Chappell also believes that Rahane is well respected by his team. 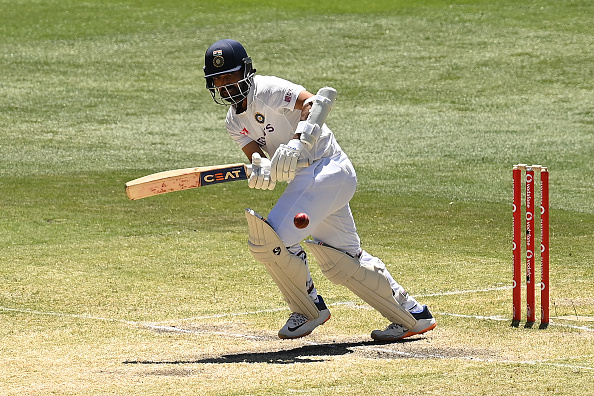 Former Australia captain himself, Chappell was not surprised with the fact that he led Team India to an astonishing victory over the hosts in the second Test at the MCG because he has seen Rahane making bold moves as captain in Dharamshala in 2017.

It was the Mumbaikar’s first match as Test captain and he helped the hosts beat a strong Australian side.

Ian Chappell wrote for ESPNCricInfo, “It was no surprise that Ajinkya Rahane captained India flawlessly at the MCG; anyone who saw him in charge in Dharamsala in 2017 would have recognized a man born to lead cricket teams. There were a lot of similarities between that 2017 match and the one at the MCG.”

“Firstly it was between the same two highly competitive rivals, then there was the valuable first-innings lower-order contribution from Ravindra Jadeja, and finally Rahane aggressively accumulating the required runs in a nervy pursuit of a moderate victory total,” he added.

The 77-year-old explained how he believed Rahane to be a brave captain after watching the Dharmshala Test. He brought in Kuldeep Yadav against the likes of David Warner and Steve Smith, who are good players of spin and had already recorded a century-stand. The move worked for the Indians and Rahane commanded respect from the likes of Ian Chappell.

He said, “The moment that caught my attention in the Dharamsala match was the time Rahane called on debutant left-arm wrist-spinner Kuldeep Yadav when David Warner and Steve Smith were involved in a century partnership. '

This is a brave move,' I thought, and it turned out to be a very smart one. Yadav quickly claimed the wicket of Warner - expertly caught by Rahane at first slip - and this prompted a five-wicket slide.”

“That's part of Rahane's success as a skipper: he's brave and smart. However, there's much more to his leadership than just those two important qualities. He is calm when things could easily get out of hand.

He has earned the respect of his team-mates, one of the most important aspects of good captaincy. And he gets runs when they are needed, which adds to the respect his team has for him," he added. 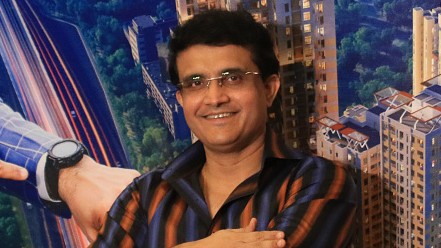 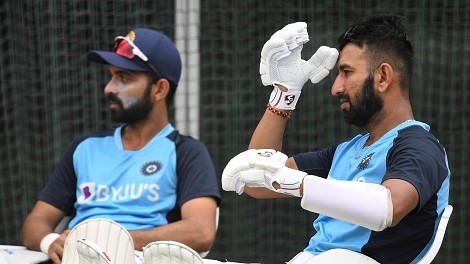 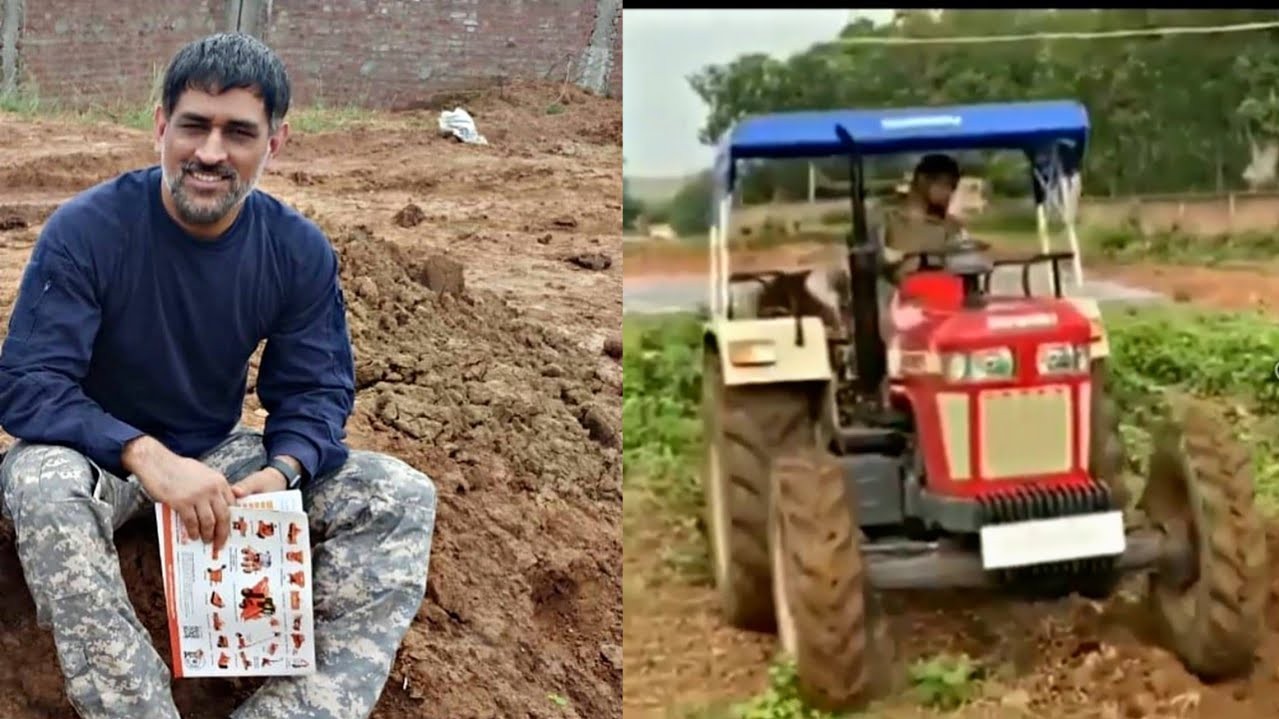