Thakur has played 1 Test before for India and also has the experience of 62 first-class games behind him. 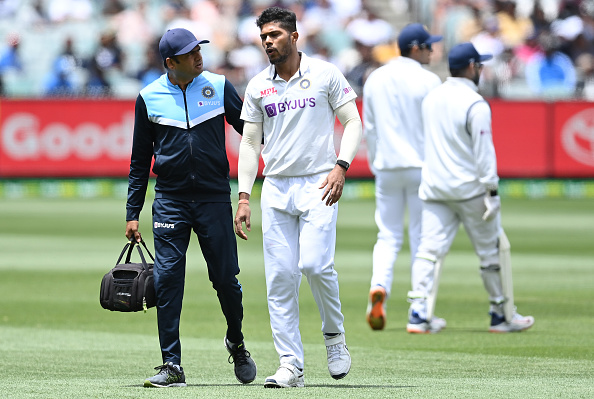 As the touring Indian side suffered their latest injury setback with Umesh Yadav hobbling off the field midway through the Boxing Day Test in Melbourne, the team management is left with a selection headache around the choice of the third paceman for the next game in Sydney, starting January 7.

With Navdeep Saini, Shardul Thakur and T Natarajan in contention, one of them is set to fill the massive void left by Umesh, who has followed Ishant Sharma, Mohammad Shami in the list of injured first-choice quicks.

However, according to a report by PTI, it is Thakur who could get the nod above Saini and Natarajan, with Umesh "heading home for rehabilitation after being ruled out of the fourth and final Test in Brisbane as well" amid fears that he has picked up a "calf muscle tear".

“While people are excited about the brilliant progress shown by T Natarajan, we mustn’t forget he has played only one first class match for Tamil Nadu. And Shardul has been a seasoned domestic red ball pacer for Mumbai,” a BCCI source privy to developments in Australia told PTI on Thursday (December 31).

“Shardul was really unfortunate that his Test debut against West Indies ended abruptly due to injury even before he could bowl an over. He has been shaping up well and might replace Umesh in the playing XI,” the source added.

Another thing that could go in the Mumbaikar's favour is his tendency to add crucial runs lower down the order. He has managed to score six half-centuries at the first-class level and has batted well in limited opportunities for India in white-ball cricket as well.

“Obviously the next few training sessions will be important and that’s why the final call is likely to be taken in Sydney,” the source said.

Umesh is expected to head straight to the National Cricket Academy (NCA) in Bangalore to start his rehab. The pacer will be hoping to be fit for the home Test series against England, beginning February 5 in Chennai. 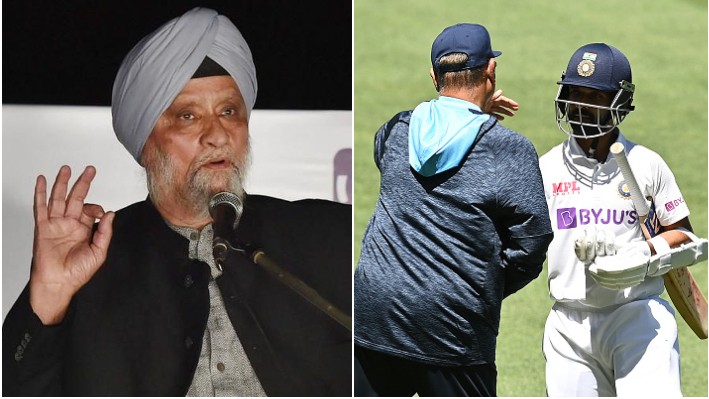 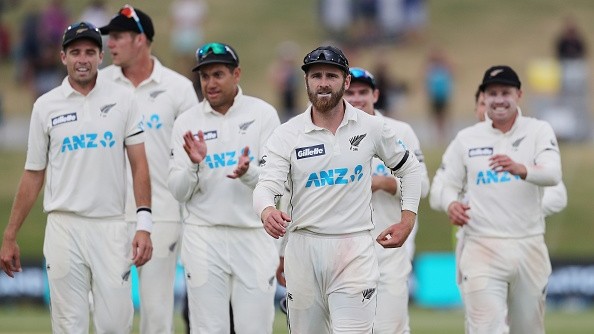 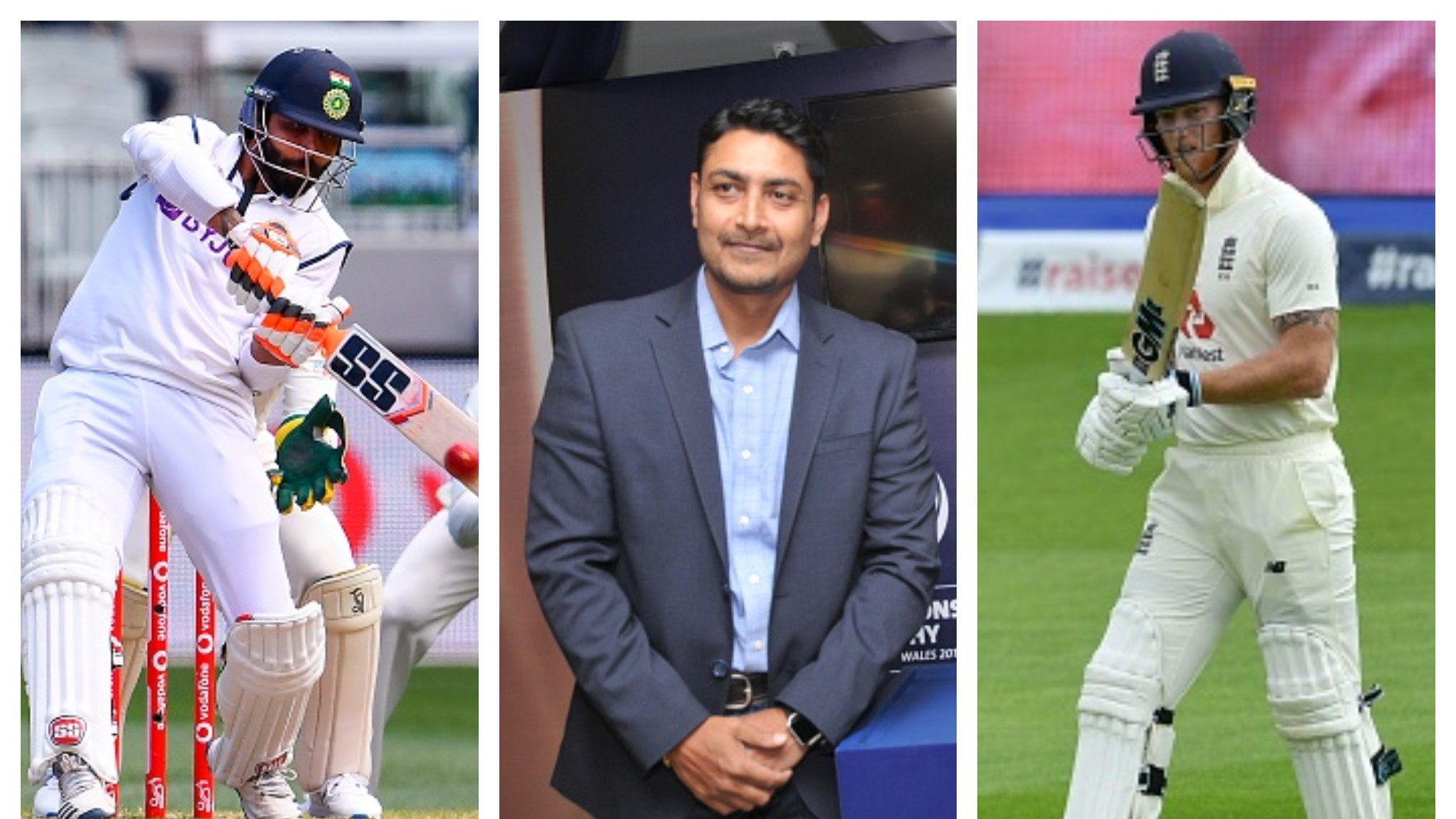