Shubman Gill made his debut for India in the Test cricket against Australia. 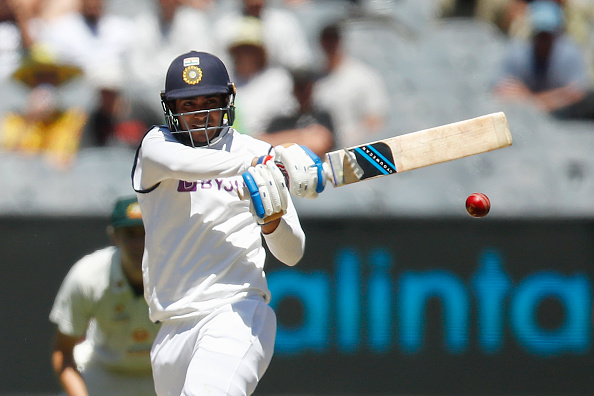 The 21-year-old India batsman Shubman Gill made his Test debut against Australia in the Boxing Day match. He had a decent start to his career with a score of 45 in the first innings, and an unbeaten 35 in the second innings to chase down 70 runs.

Gill already has a good fanbase and there was a lot of hype before his debut. He received support from the fans, not only in India but at the venue also. The Bharat Army, a group of Indian cricket fans had prepared a chant for the youngster.

The fans were heard chanting '10 Rupaye ki Pepsi, Shubman Gill Sexy' in the stands for the debutant.

Gill made his international debut for India last year in New Zealand in 2019. He was also given an opportunity in the third ODI of India's tour to Australia this year. 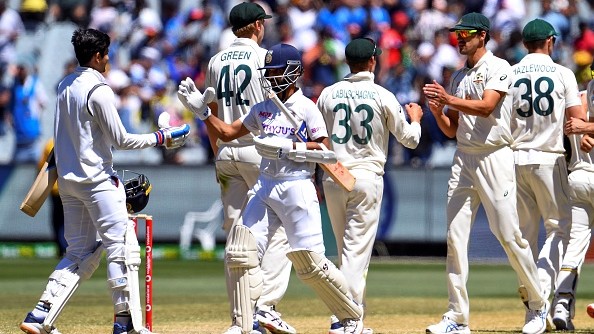 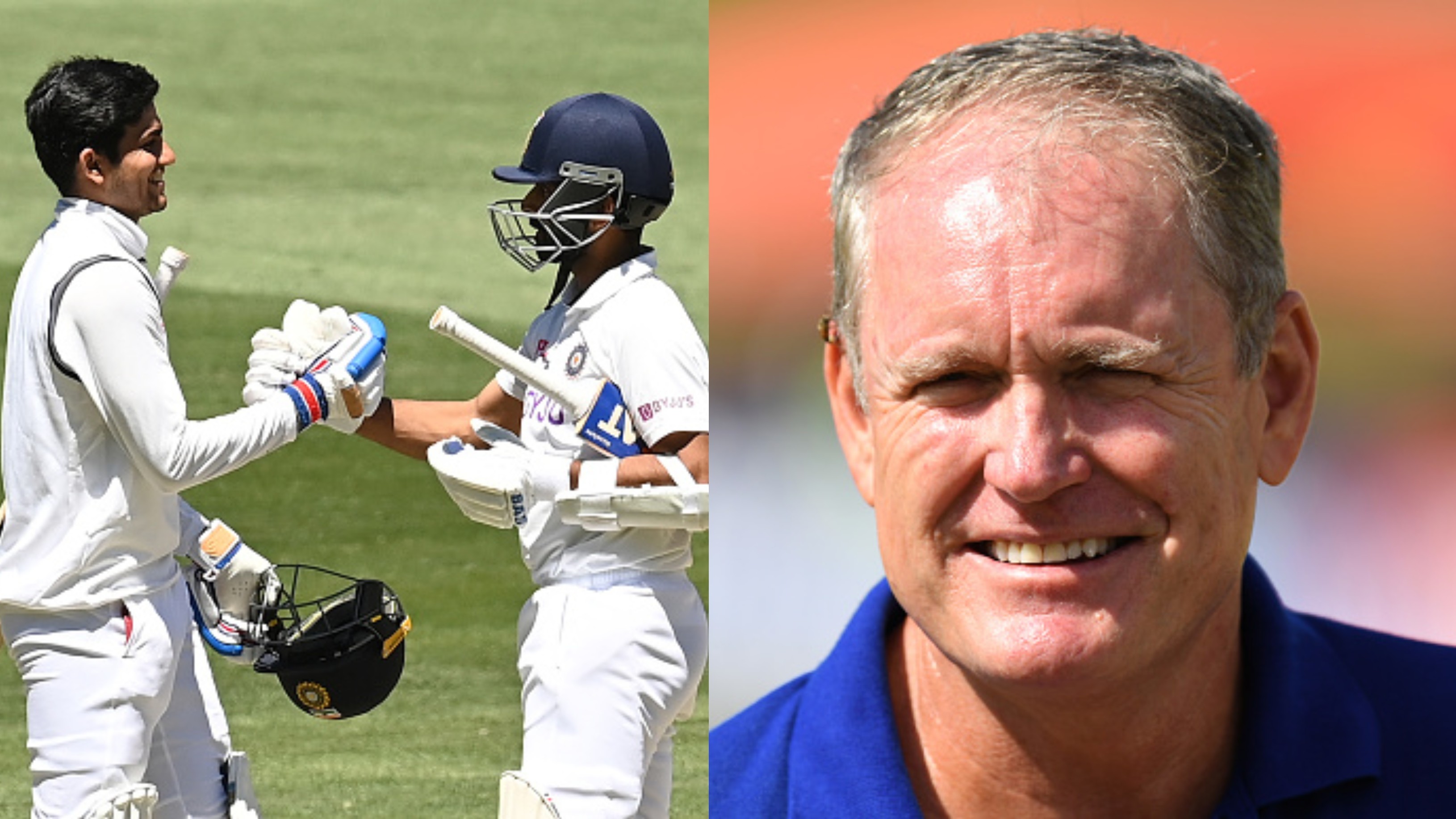 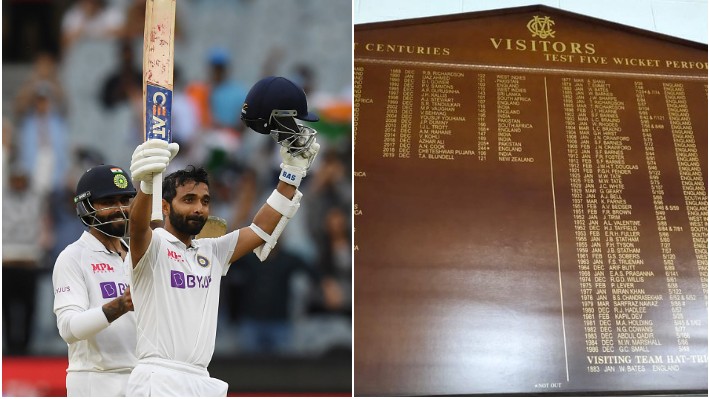