Siraj bowled with good control and returned with figures of 2/40 on Day 1 of the 2nd Test. 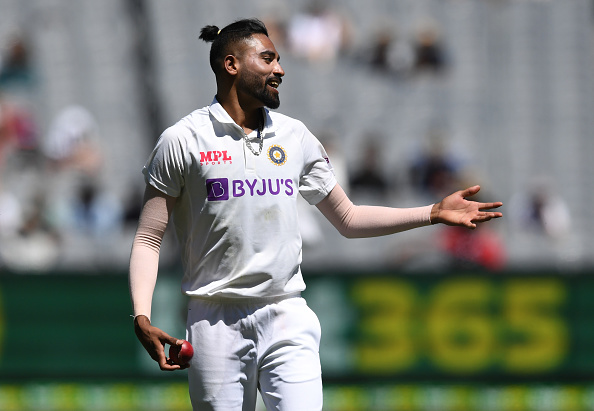 Former Australia captain Ricky Ponting was quite impressed with the way pacer Mohammed Siraj bowled on Test debut for India in the first innings of the Boxing Day Test in Melbourne.

Ponting feels Siraj is a good find for India as he "looked very much a Test match bowler" delivering 15 tight overs with the old Kookaburra ball on Day 1.

Siraj was rewarded for his admirable effort with a couple of important breakthroughs and returned with figures of 2/40.

"I have liked his aggression, he has been willing to use the short-ball. But the thing that I liked in the lead upto (Cameron) Green’s wicket and even when Tim Paine came to the crease, around the 55-60 over-mark, the ball started to swing," Ponting said in a video released by cricket.com.au.

“He is a noted new ball bowler and has done really well in domestic cricket in India with the brand new ball, and I thought he might have his challenges here once the ball got a little bit older, but he has bowled really well."

Ponting said Siraj outbowled the more experienced Umesh Yadav (0/39) on Saturday (December 26). Unlike Siraj, Umesh didn't find as much control and consistency with his line and lengths, and couldn't get among the wickets.

"His (Siraj’s) wrist points have been good, his length has been good. He has had a lot of LBW shouts, obviously the wicket of Green, but he also had another review against Tim Paine, the ball was hitting the top of the stumps."

"So, he has looked very much a Test match bowler, in fact, looking at him today he has looked a better bowler than Umesh Yadav. It is a really good sign with him and Navdeep Saini in the squad for India. India have again been able to find some promising fast bowlers," Ponting added.

Siraj has emerged at the Test scene after impressing the selectors with his performances for Hyderabad and India 'A'. The 26-year-old has a very impressive first-class record to his name, averaging 23.44 across 38 matches with 153 scalps. 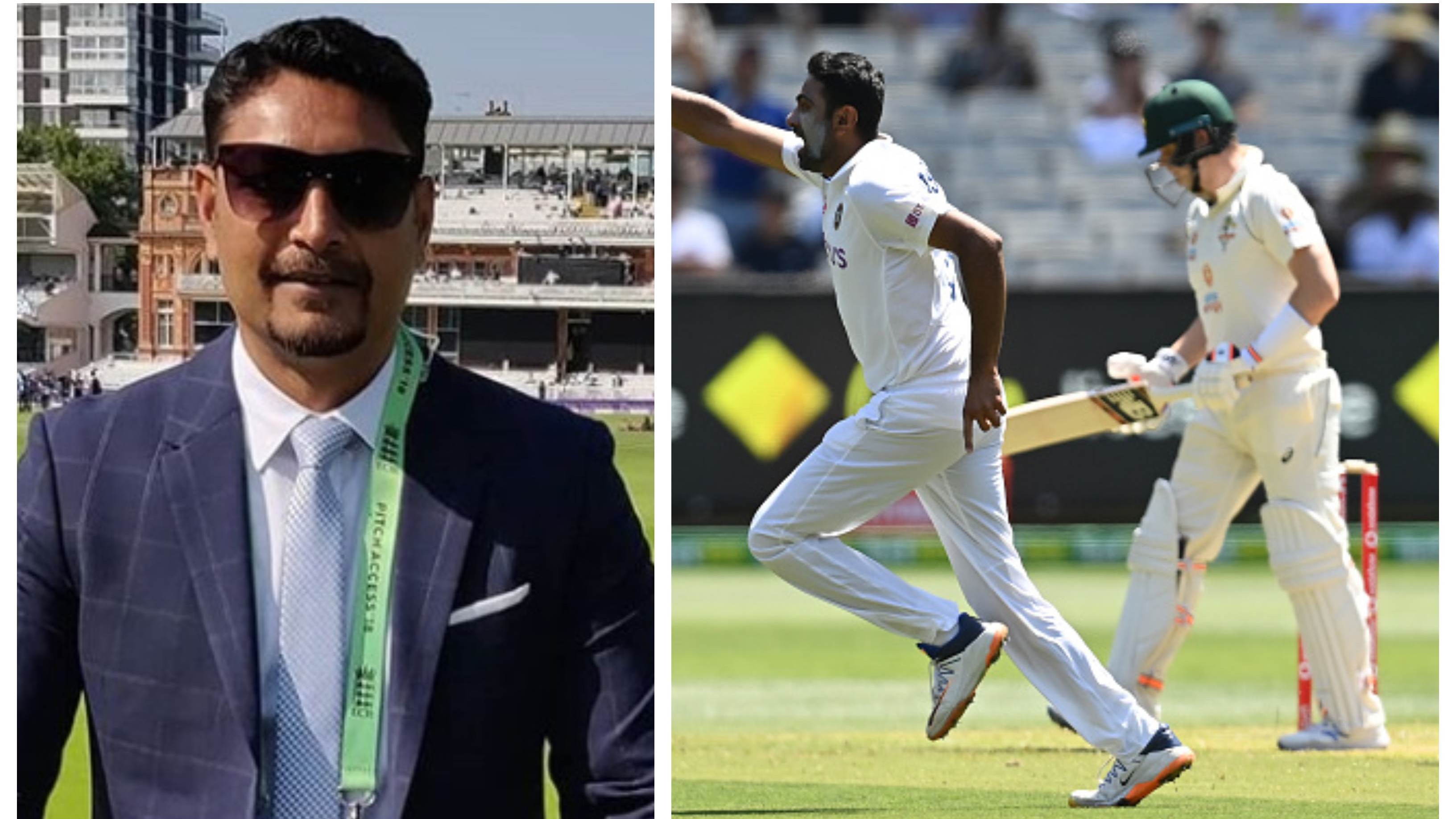 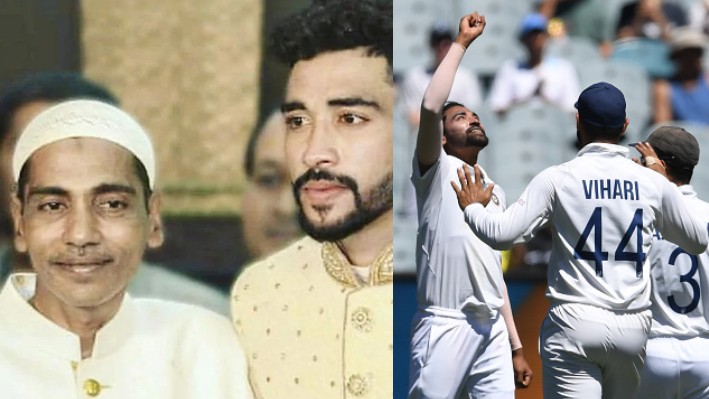 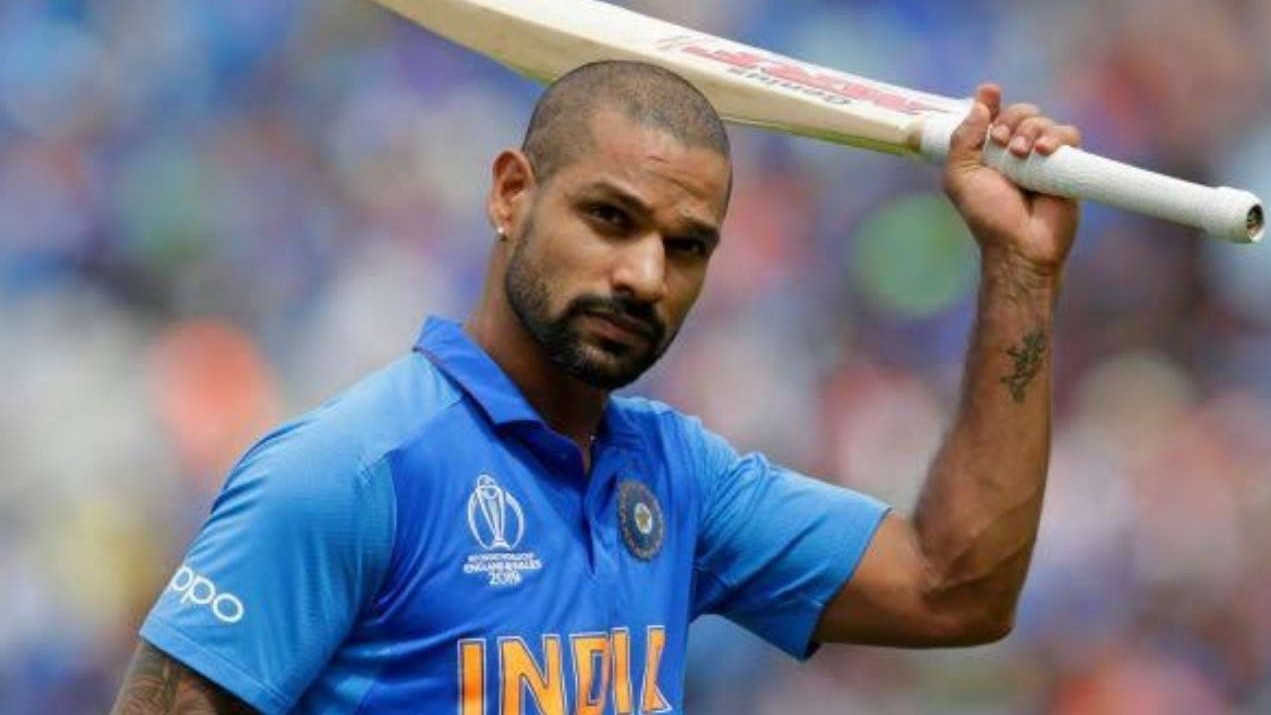