Gavaskar claimed Ashwin has "suffered" for his "forthrightness" in the team. 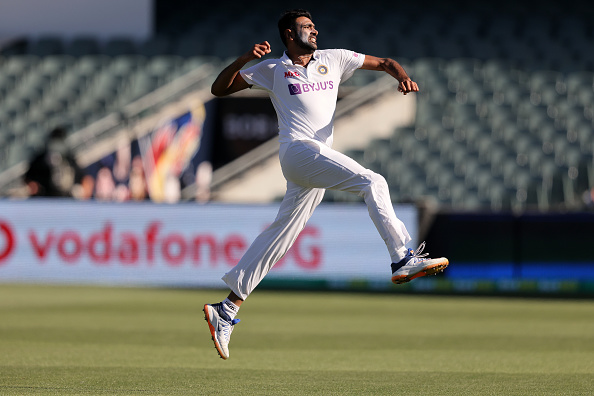 Indian cricketing legend Sunil Gavaskar has questioned the indifferent treatment being done to the players within the national set-up, claiming there are “different rules for different players” within the current India cricket team led by Virat Kohli.

Gavaskar, a former India captain, further went on to claim that ace off-spinner R Ashwin has “suffered” within Team India because of his “forthrightness” and “speaking his mind at meetings” and has to always fight for his place in the XI.

He was wondered about the Indian cricket team’s rules as T Natarajan — who had become a father during the IPL 2020 is still with the team despite just being a net bowler and hasn’t seen his first child yet, whereas Virat Kohli returned home even after the team’s humiliating defeat in the first Test in Australia.

Natarajan traveled directly to Australia from the IPL bio-bubble in the UAE as a net bowler, however, and then he got to play in both ODI and T20I series in Australia.

Gavaskar wrote in a column for Sportstar, “For far too long Ashwin has suffered not for his bowling ability of which only the churlish will have doubts, but for his forthrightness and speaking his mind at meetings where most others just nod even if they don’t agree.”

The legendary cricketer continued, “If Ashwin doesn’t take heaps of wickets in one game he is invariably sidelined for the next one. That does not happen to established batsmen though.”

Meanwhile, Gavaskar was seemingly not impressed with Kohli’s decision to take paternity leave and took a dig at the India captain by saying Natarajan is yet to see his daughter and is with the Indian team despite not being part of the Test squad whereas the captain left the team in the middle of the series to attend the birth of his child.

He further said, “(T Natarajan) had become a father for the first time even as the IPL playoffs were going on. He was asked to stay on for the (Australia) Test series but not as a part of the team but as a net bowler. Imagine that. A match-winner, albeit in another format, being asked to be a net bowler.”

Gavaskar concluded, “He will thus return home only after the series ends in the third week of January and get to see his daughter for the first time then. And there is the captain (Virat Kohli) going back after the first Test for the birth of his first child.” 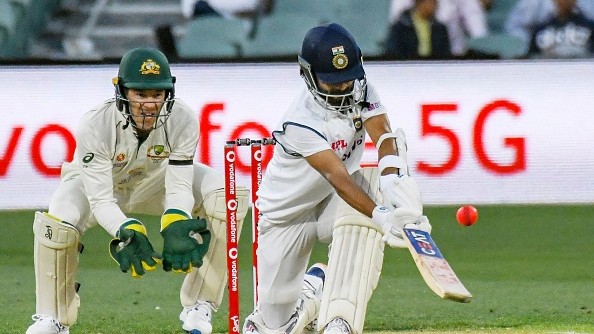 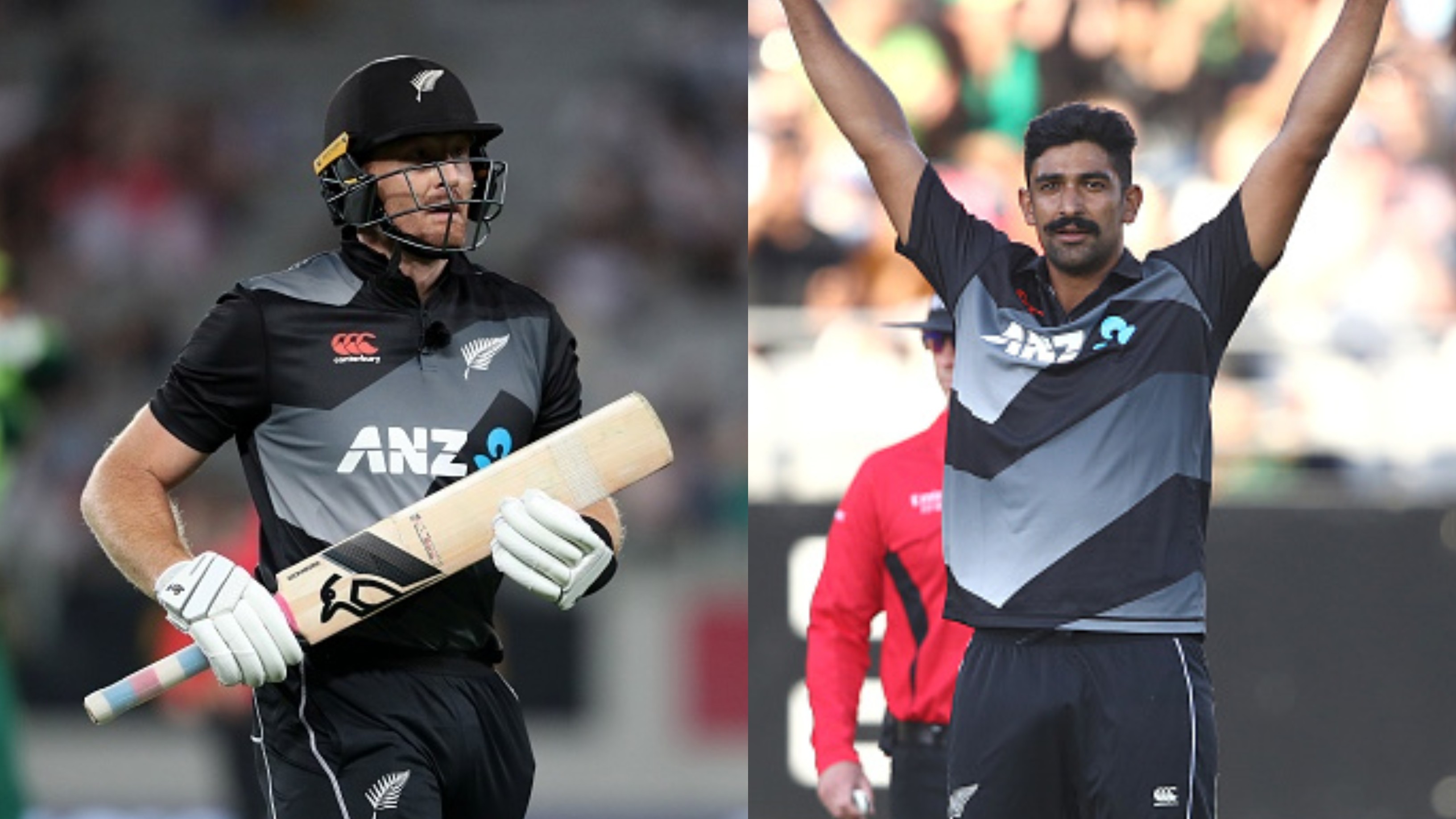 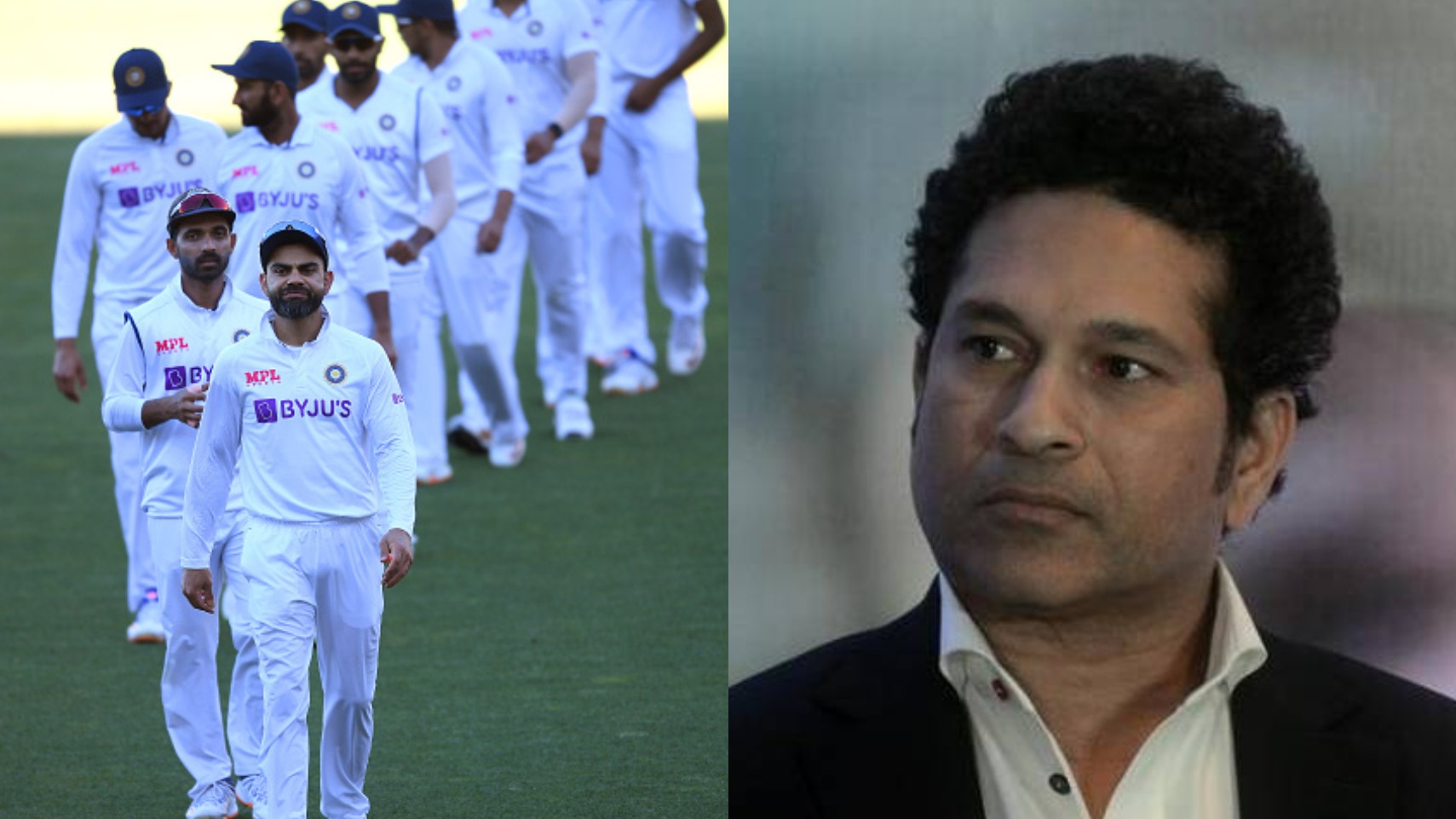