Warner has been recovering from a groin strain he picked up at the start of the summer. 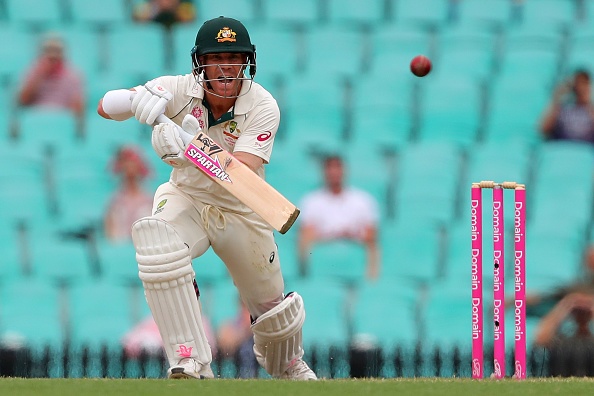 Australia's first-choice opening batsman David Warner looks set to continue his absence from the Test side and not take part in the next game against India starting December 26 in Melbourne.

Warner was this week rushed to the state of Victoria from New South Wales due to a sudden Coronavirus outbreak in Sydney. But, ESPNcricinfo reported, "despite an extensive rehabilitation programme, which has including using an oxygen chamber, the time frame looks too tight for him to be available" for the Test only four days away from now.

The explosive left-hander has been missing from the action since going down with a groin strain while fielding in the second ODI against India at the SCG late last month. He couldn't take part in the final one-dayer, the T20Is that followed and also the Test series opener in Adelaide.

The 34-year-old had recently said he remains hopeful of making the side for the Boxing Day Test.

"If I can run between wickets and move laterally and do some ground fielding by the end of next week, I should be ready to go. Fingers are crossed."

Warner's absence has coincided with Will Pucovski also battling another concussion instance. With them not available, it seems Australia will once again go in with Matthew Wade and Joe Burns at the top of the order.

Once Warner is available, however, the selectors and the team management will have to take a decision on the make-up of the top six.

It would be unfair on Cameron Green, the talented Western Australia all-rounder who made his Test debut in Adelaide, but the selectors could well look to bring Wade back to the middle-order and field only specialists upon Warner's return.

A decision that could be influenced by the workload of the pacemen leading into the New Year's Test and also clarity on the venue for the marquee fixture as the spike in COVID-19 cases in Sydney has brought a potential swap with Brisbane into the equation.

In case they retain Green, one of the batsmen will have to make way, with the likelihood of conversations revolving around Wade and Travis Head.

Briefly, there were fears of Australia facing another major injury blow ahead of the Adelaide Test, with Steve Smith tweaking his back in the warm-ups. The great batsman didn't even take part in the nets two days out from D/N Test, but was able to eventually take part in it.

Speaking about the back injury scare, which he has had for the first time in six years, Smith said he did feel a bit of stiffness even after the match but is confident it wouldn't affect his performance for the rest of the series.

"Initially when I did it I did have some fears," he said. "I've had a few back issues in the past and they are generally two or three day things where I do a lot of physio. It's about getting the physio to push on my back and get that extension and get that range back."

"It's still a bit stiff but it didn't hamper me too much throughout the game, it was all good. It's something that I need to manage when it goes. I probably haven't had an episode since 2014 so hopefully they can continue to be six years apart if they come."

"It's just if I sit down for too long, really. If I'm up and about and moving around I'm pretty good, so I might be a bit stiff after this press conference. If I'm moving around or laying down I'm good. But I'm not worried about it, think everything will be fine and will be good to go." 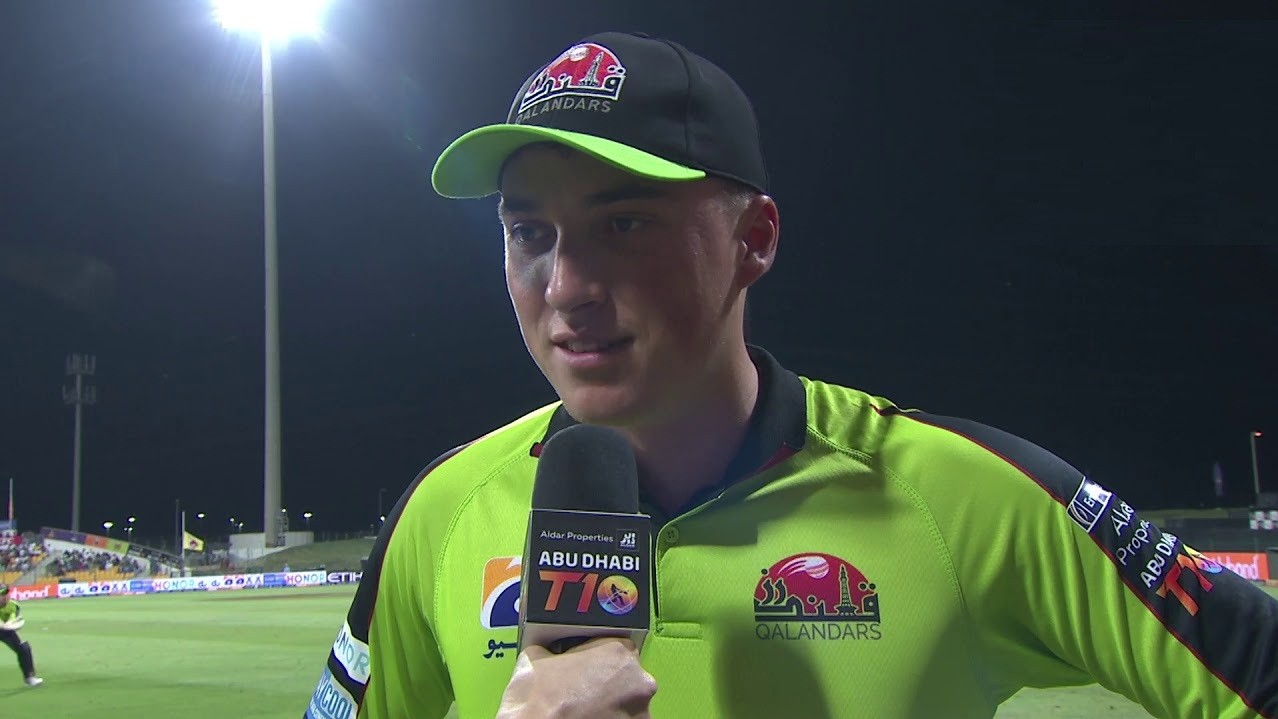 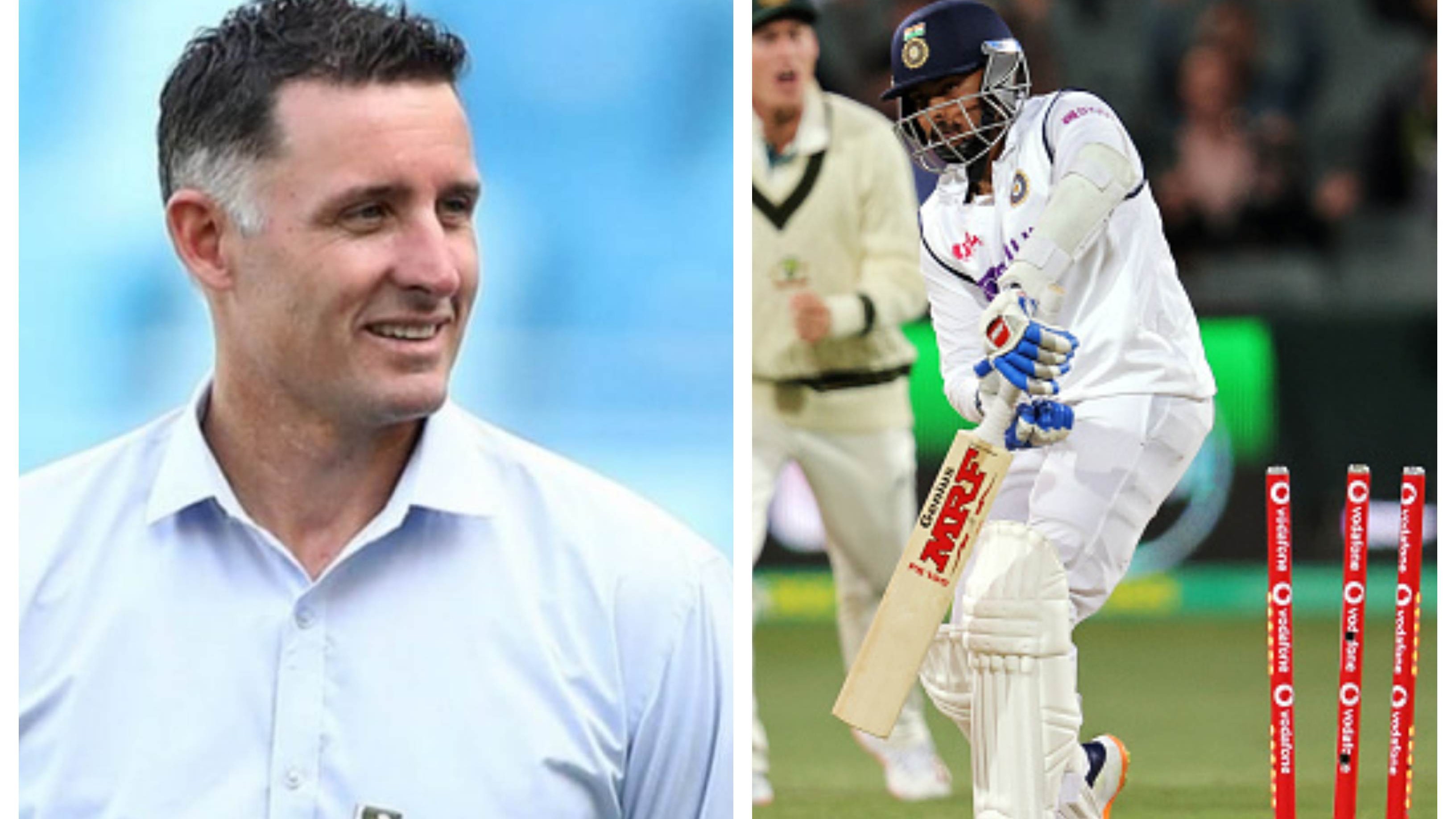 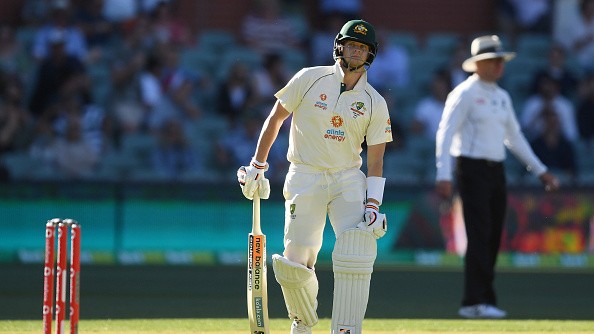