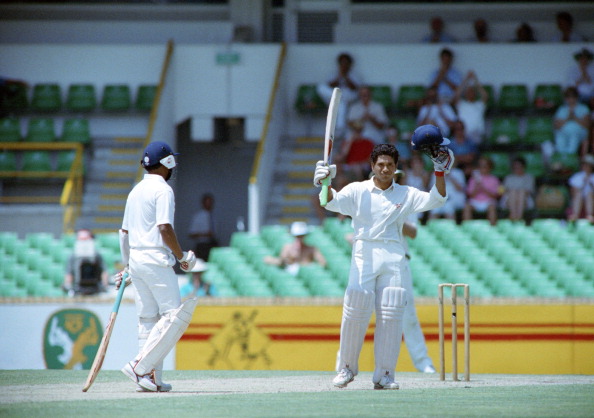 Amid the ongoing showdown between India and Australia for the Border-Gavaskar Trophy, legendary Sachin Tendulkar revisited his first tour Down Under in 1991-92.

In a video posted on his YouTube channel, Tendulkar recalled how the five-Test series changed him in a good way and taught him so much about what being an international cricketer is all about.

Sachin was only 18 when he travelled to Australia for the first time, but he proved his mettle, scoring two centuries in an otherwise forgettable series for India.

While the batting maestro smashed 148 at the Sydney Cricket Ground, he hit a mesmerizing 114 at the bouncy WACA track.

“They were top-class bowlers and I had grown up watching them. From being a ball boy in 1987-88, suddenly in 1991-92, I was playing against them. I knew that once I was out there competing, no one was going to look at my age,” Tendulkar said.

“They were going to do all possible things to get me out, to send me back to the dressing room. And I was ready to face those challenges. That particular tour changed me as a player. It taught me a lit. Not just technically, but mentally… how to approach a big game,” he added.

Talking about the ton at Perth, Sachin Tendulkar revealed his thinking evolved while batting.

“I looked at it that way. Early on it was about getting on top of the ball, but as time went by, my thinking evolved. I thought why do you always have to get on tip off the ball. When there is no third man, you can get under the ball and use their pace. If they falter on the shorter side, I would go over slips, or gully, and even if I don’t get it right because of the pace and bounce, it was going to carry.” 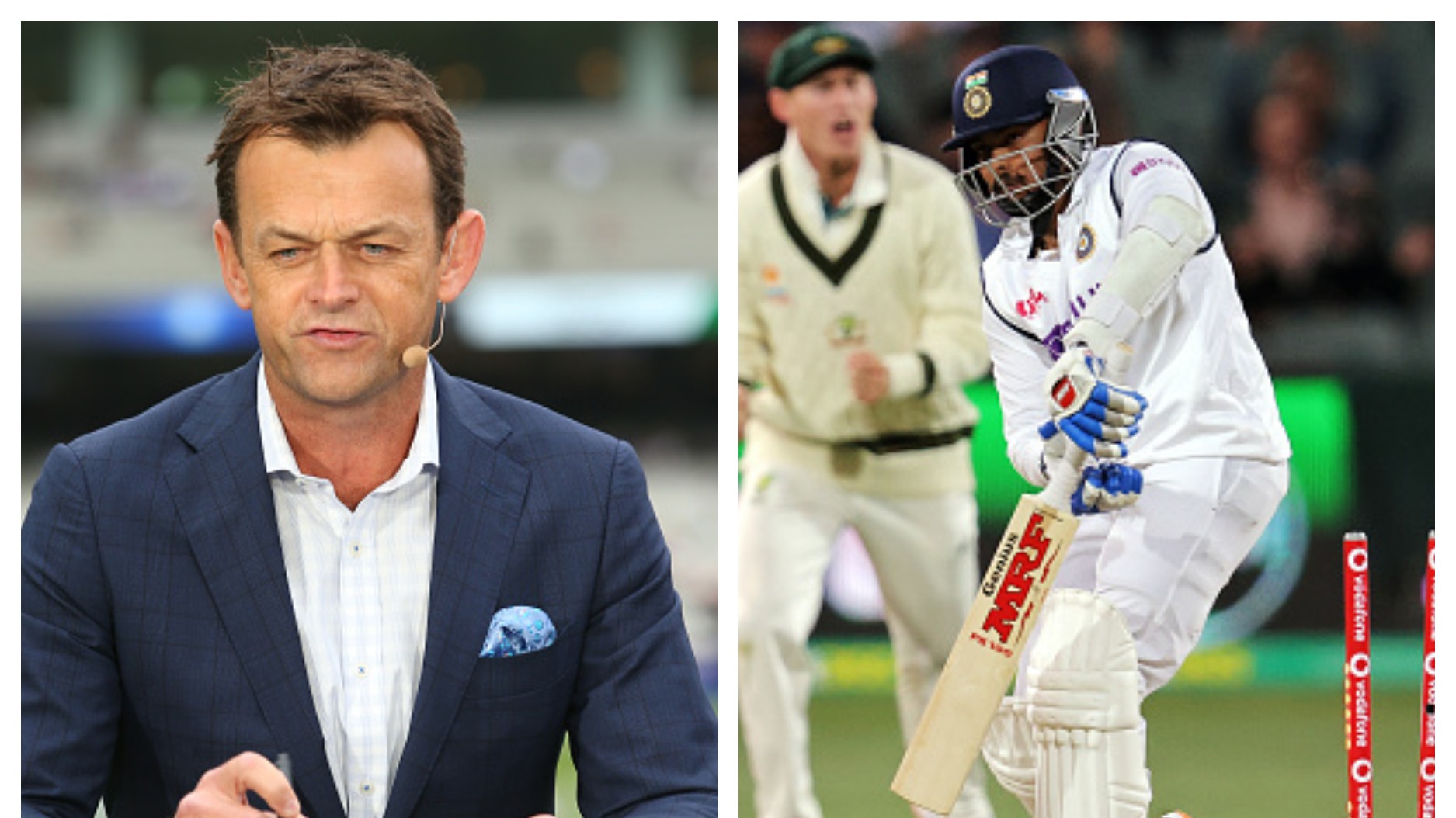 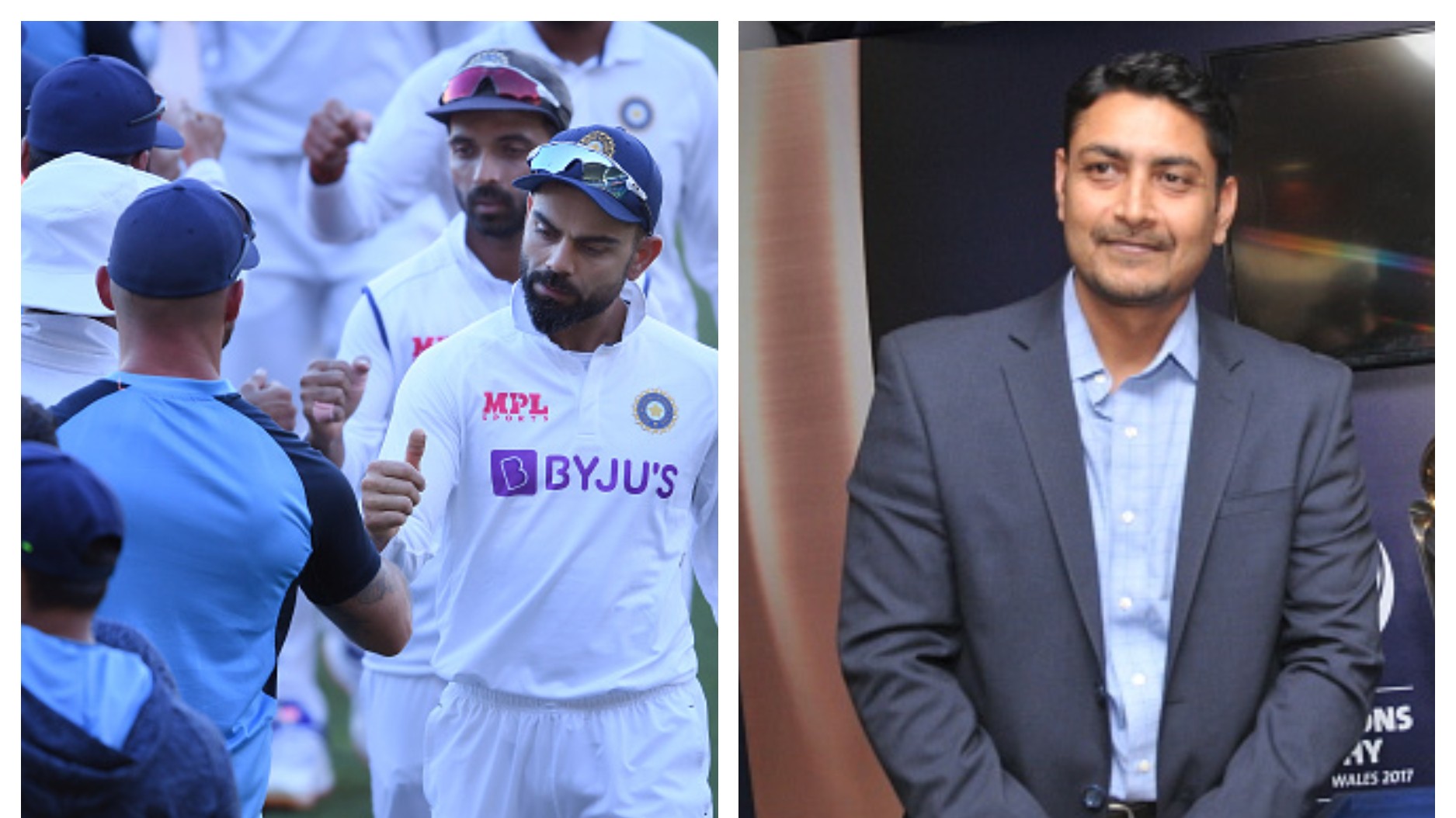 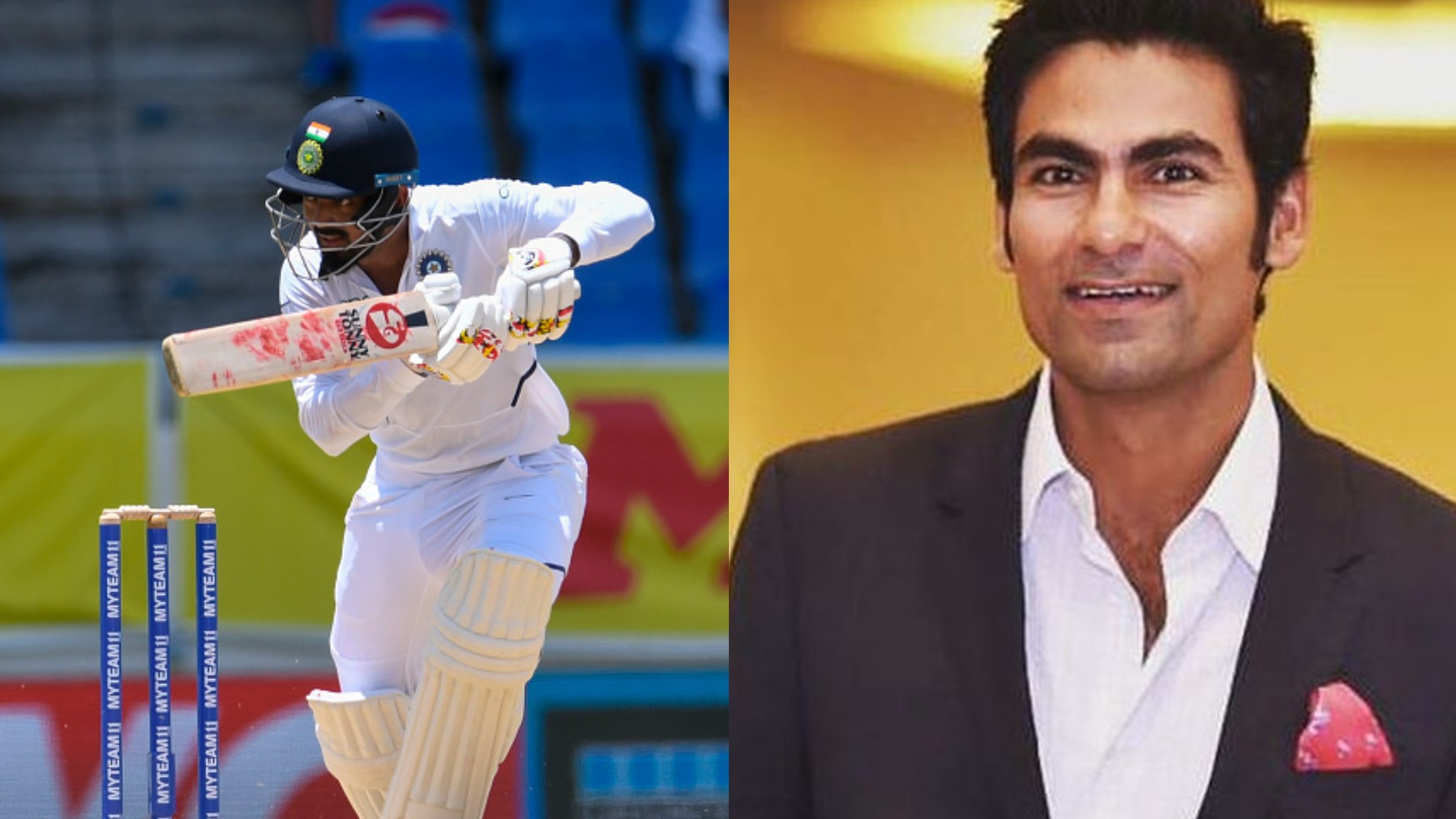