India crashed out to their lowest Test score and suffered a bitter defeat in Adelaide. 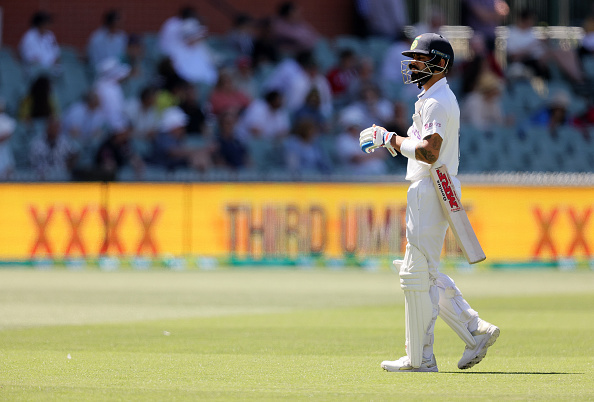 Being bundled out for just 36 and suffering a painful eight-wicket defeat in the first Test against Australia is "an unmitigated disaster" for the touring Indian team, said spin legend Bishan Singh Bedi.

Bedi, however, was also sympathetic towards Virat Kohli & company as the Indian batsmen didn't throw away their wickets and got out to largely unplayable balls from Josh Hazlewood (5/8) and Pat Cummins (4/21).

"This is an unmitigated disaster, 36 all out -- absolutely," Bedi told IANS. "This can't be explained. Every good ball got a wicket. Mind you, the Indians did not throw away their wickets. They were edging the ball, and it was carrying. This is one of those things in cricket that can happen. And it has happened. You've got to accept it."

"My sympathies are with the Indian team. But the Australians really dominated and dwarfed the Indian batting line-up. They surprised the Indians by bowling up (closer to batsmen), and the ball was moving a little bit. They didn't bowl short."

Bedi was part of the Indian team which collapsed to nation's previous lowest Test total, the infamous 42 on the 1974 tour to England at Lord's.

"You've got to give credit to the Australians for bowling a very tight line and bowling up," he added. "The Australians bowled well, and all good balls bowled took wickets. A majority of our boys were found wanting against the moving ball. Particularly, when you don't get a good opening stand you are always struggling."

While in awe of the Aussie bowling, Bedi did raise question marks over the techniques of a couple of Indian batsmen.

"I am not at all convinced about these two opening batters (Prithvi Shaw and Mayank Agarwal), whether they belong here or not," he said. "They should have played Shubman Gill and KL Rahul. They are more organised."

"Gill is a very nice, organised young kid; he needs a longish rope. You can have tons of ability; but without proper cricket sense that ability is zero. Tight defence is very important."

Sticking to the point on the tightness of the defence, Bedi reckons too much T20 cricket played these days is certainly hurting the quality of Test match batting.

"If you analyse, both teams' over indulgence in T20 format has left them barren as far as tight defence is concerned," he said. "Test match cricket is totally different, and we get swayed by over indulgence in the stupid Indian Premier League (IPL)."

"They (Indians) left for Australia from the United Arab Emirates (where IPL was played from September-November). This was not the right kind of preparation for the Test matches."

The Indian team will also be without their premier batsman and skipper Virat Kohli for the rest of the series. Bedi recognised this as an irrecoverable blow, considering the visitors anyway arrived with an injury-hit squad.

"After this match, Kohli would return home (for the impending birth of his first child). Now, with Kohli this is the situation. What will happen without Kohli? Now, they don't have time to recover," he said.

The next Test starts on the Boxing Day (December 26) in Melbourne. 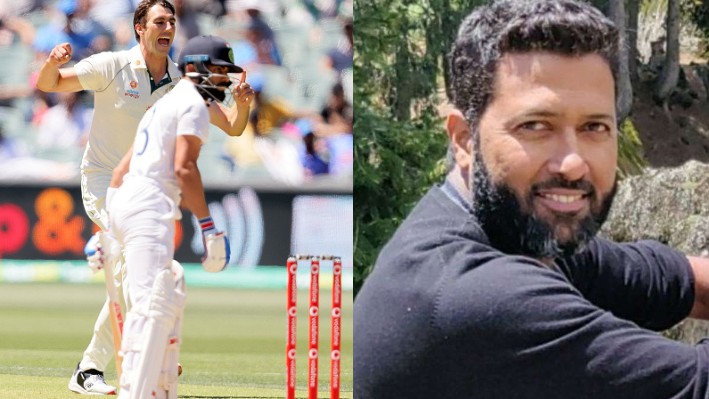 AUS v IND 2020-21: Wasim Jaffer responds to a fan who mistook him as India batting coach 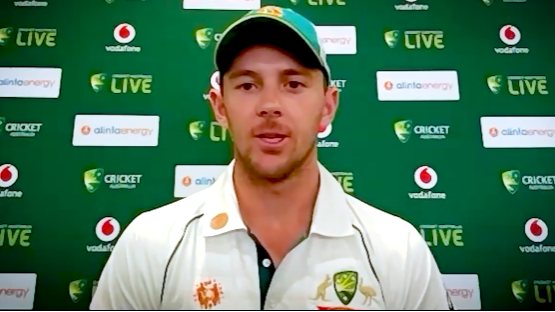 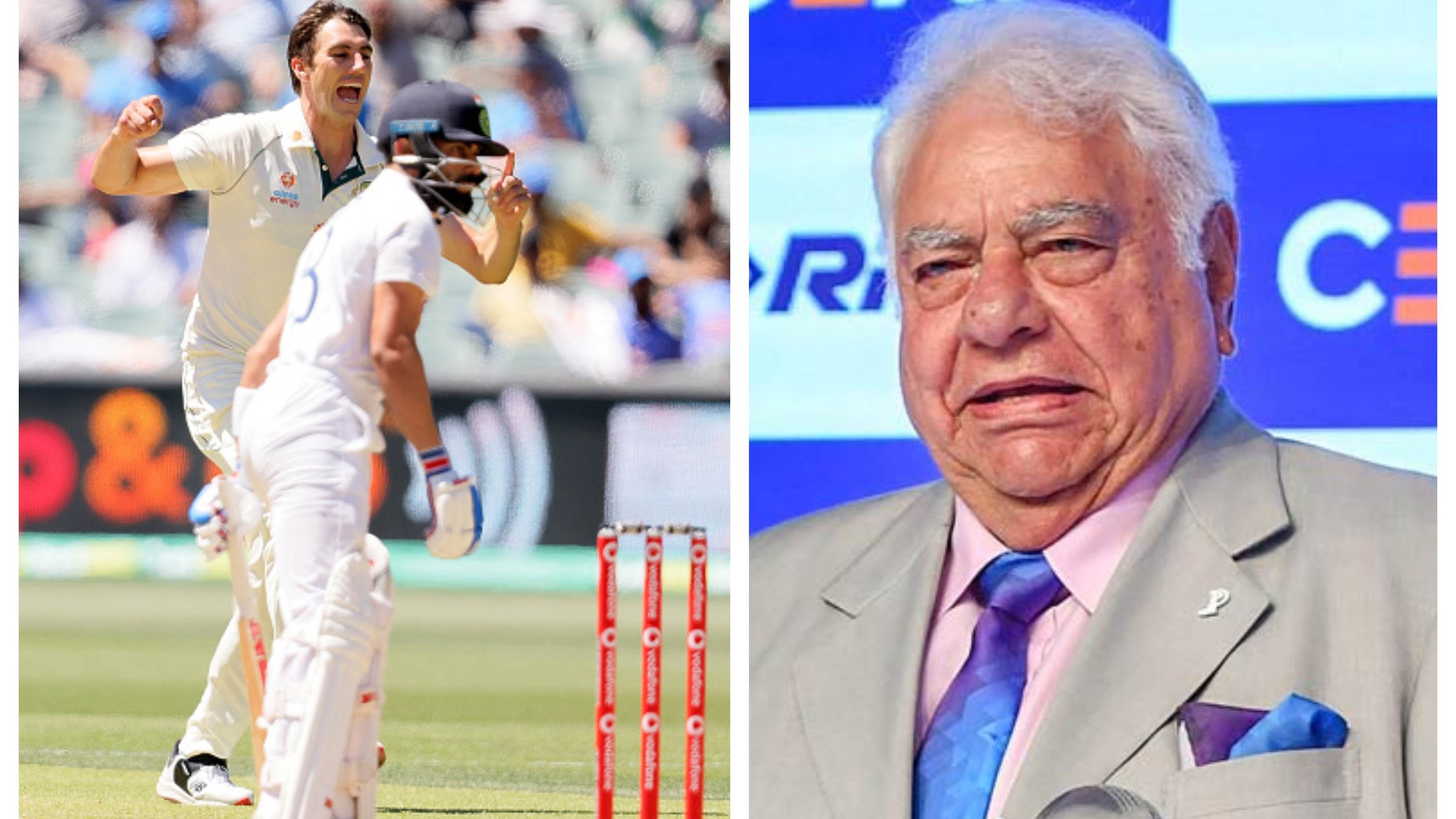