AUS v IND 2020-21: R Ashwin keen to learn from peers but believes in finding his own formulaô

Ashwin bowled a fine spell of 4/55 to help India take a lead over Australia on Day 2 in the first Test. 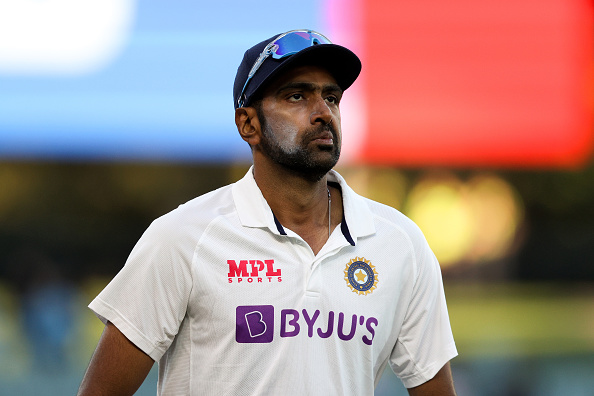 Indian off-spinner Ravichandran Ashwin said while not averse to picking up things from his peers, he believes in finding his own way to succeed.

Questioned for numbers abroad on every step along the way in his career, Ashwin produced one of his finest spells on Day 2 of the first Test against Australia.

Read Also: "Pink-ball not as easy to pick up", says Tim Paine after Day 2 in Adelaide

He returned with figures of 4/55 and helped dismiss the hosts for just 191, allowing Indians to take a crucial 53-run lead which they stretched to 62 for the loss of 1 wicket by the end of play.

On being asked whether he has looked to take clues from the methods of Nathan Lyon or Moeen Ali, Ashwin gave an interesting response.

"Sometimes comparisons and the way we look at things are very skewed. Do we ask batsmen to go and watch Steve Smith bat and replicate that all the time when we tour Australia? Nobody does that to Alastair Cook or Joe Root," Ashwin said at the post-day press conference, as quoted by PTI.

"I think we are all aware that everybody skins cat differently. Obviously, you can learn. There is no stoppage or anything. You can always learn from people as to how they go about their business."

On his exploits for the day, which included a peach of a delivery to get Steve Smith out edging to slips, Ashwin added, "I have always maintained especially when you play abroad, passages of play needs to go your way because you are doing a twin job, and doing it against conditions."

"As far as I am concerned, I see if I can learn and put in earnest effort is all that I can do. How people perceive it is for them to do,” said the man known for his plain speaking."

Ashwin made it a point to mention that contrary to the widely held belief, he has always been an improving bowler in overseas conditions.

"If you look at the last two years, if people don’t reflect upon a couple of not so great situations or matches, I have pretty much had decent outings every time I have gone on to play abroad in last 18 months."

"Things can be blown out of context and I have put those things in the shelf in the backyard. I really want to enjoy my trade and want to have all the fun I possibly can."

"For me, I don’t want to sit back and think whether it’s my best performance or not as there is still an innings to go and looking forward to entire Test series."

Playing Test cricket after 10 months, Ashwin said he felt like a debutant all over again.

"First things first, I am so happy we are playing Test cricket again. Me being Extremely mad about the sport, it was refreshing to go out there in Pink Ball Test. Just felt amazing. I felt like I was making my debut all over again."

“I want to play cricket from inside and somehow might have not had the joy of going out there in the middle for a while. It’s quite natural, it happens to people over a period of time."

"For me to bring about that joy I thought it’s not the greatest of times but my reflection sitting around during lockdown… watching cricket and I was able to bring that joy back, which I thought I had lost for brief amount of time," he added. 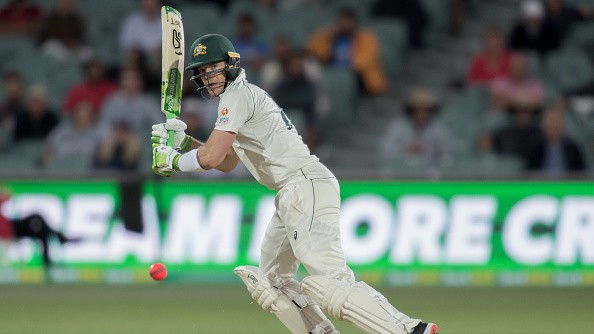 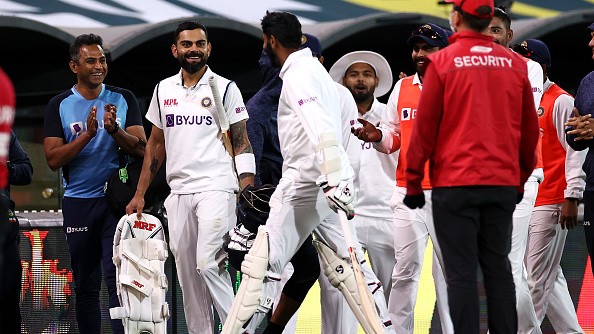 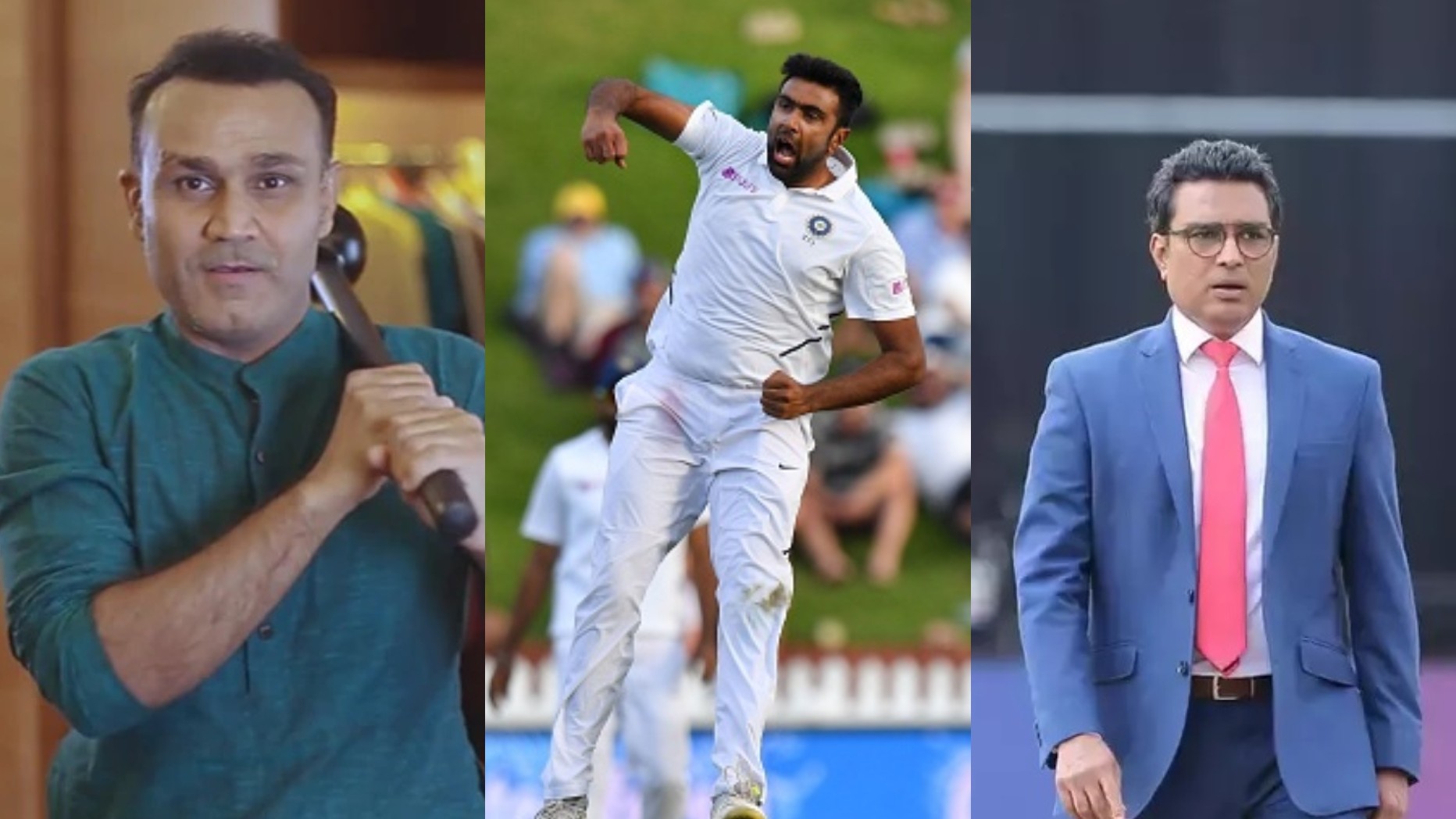