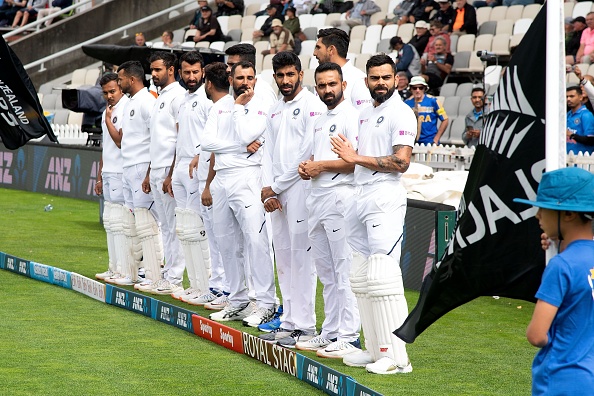 The first Test of the four-match Border-Gavaskar Trophy series between Australia and India will begin on December 17, 2020, in Adelaide and will be a historic one. This will be the first day-night, pink-ball Test between the two countries ever and the first one India will play outside its home.

Australia is unbeaten in the pink-ball Tests so far, and India has a tough task on their hands as they will miss two of their best players in the longest format in Ishant Sharma and Rohit Sharma.

Though Indians showed good fight in the pink-ball warm-up tie, things will be different when they will face the likes of Mitchell Starc, Josh Hazlewood, and Pat Cummins with the pink ball and Nathan Lyon as the spinner of the Australian team in Adelaide Oval.

Therefore, it is necessary to pick the best team possible for this crucial match, which may set the tone for the entire series. This will also be the only Test of the series, which Virat Kohli will play before returning back to India for the birth of his first child. Hence he would like to present India with a win in Adelaide before leaving.

Here is the COC Predicted Team India Playing XI for the first Test in Adelaide. 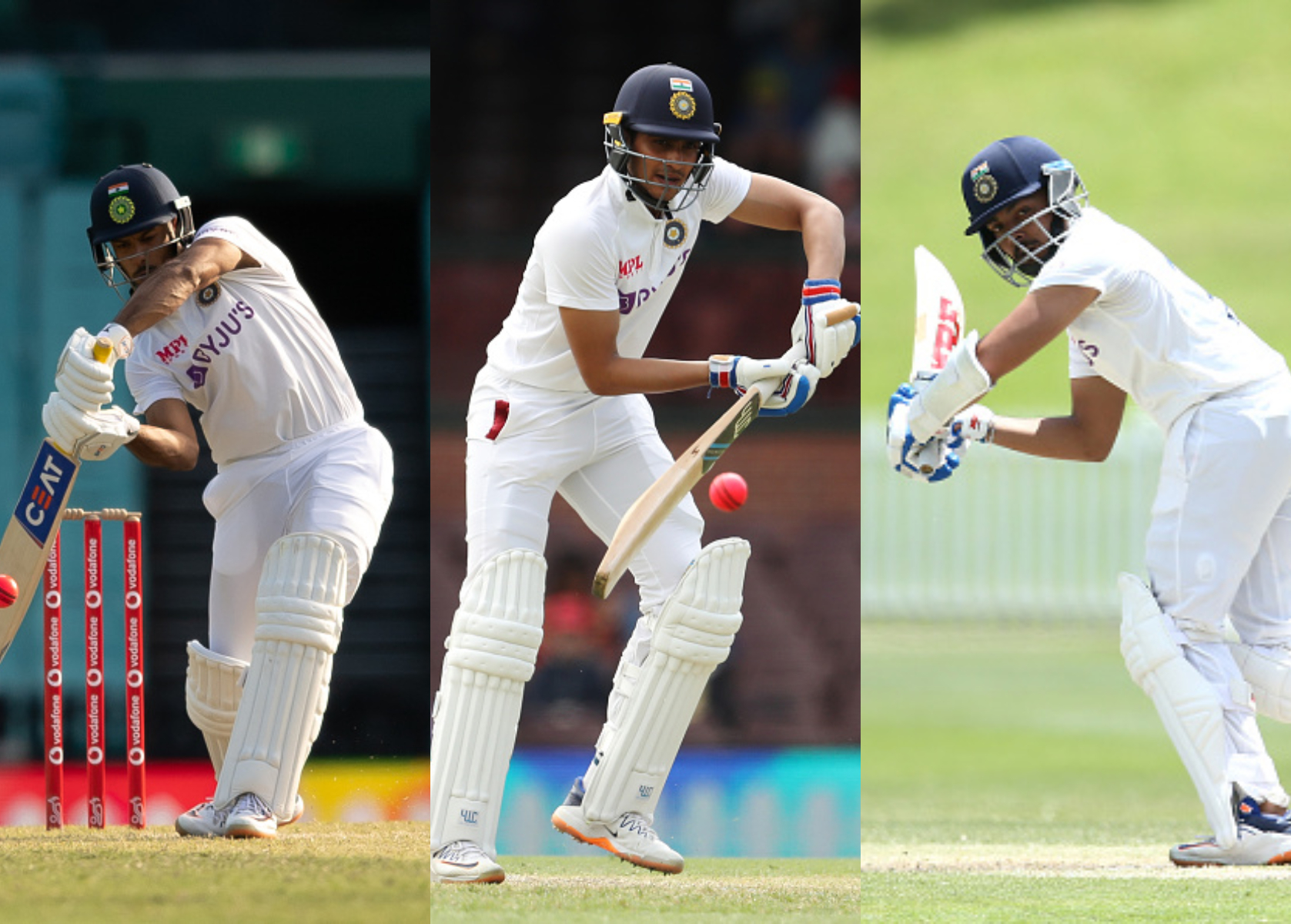 Mayank Agarwal is confirmed as one of the openers in the first Test given his previous record for India in 2019 and the fact that he had made his Test debut in Australia on the 2018-19 tour and slammed two half-centuries in two Tests, including one on debut.

However, with Rohit Sharma missing the first two Tests, selectors must pick between Prithvi Shaw and Shubman Gill to partner Agarwal and though both of them looked good in the practice matches, the opinion may tilt towards Shubman Gill.

Shaw, meanwhile, has made 0, 19, 40, and 3 in the same amount of innings, but has been criticized for lack of footwork and has visible technical flaws, despite obvious natural talent.

Therefore, selectors might go for more compact and better skilled Gill over the adventurous Shaw, atleast in the difficult pink-ball Test, given the movement that the ball gets and against the quality of the Australian pace attack.

Cheteshwar Pujara, Virat Kohli, Ajinkya Rahane, and Hanuma Vihari are expected to helm the middle order as it has been the case for the last few series. 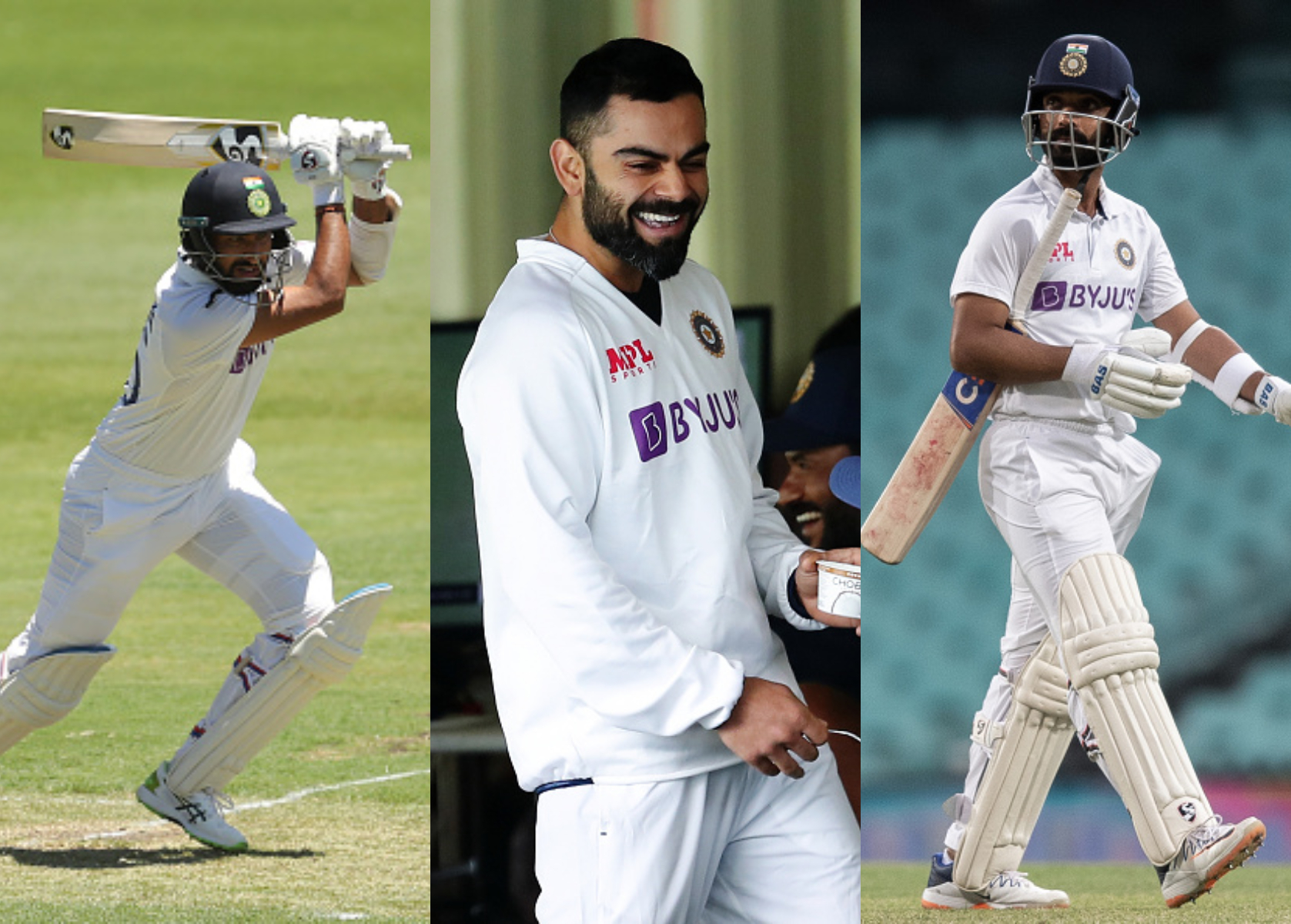 Pujara, Kohli, and Rahane have done extremely well in Australia over time and will give nightmares to the famed Aussie bowling attack. And Hanuma Vihari will be expected to turn over his arm for a few overs as well, to give the main bowlers some rest.

Apart from the openers, the selectors also have to choose between Wriddhiman Saha and Rishabh Pant as the wicketkeeper for the first Test.

As seen in India, it is difficult to keep wickets to the pink-ball due to the movement it gets and Pant has copped a lot due to his misgivings with the gloves. 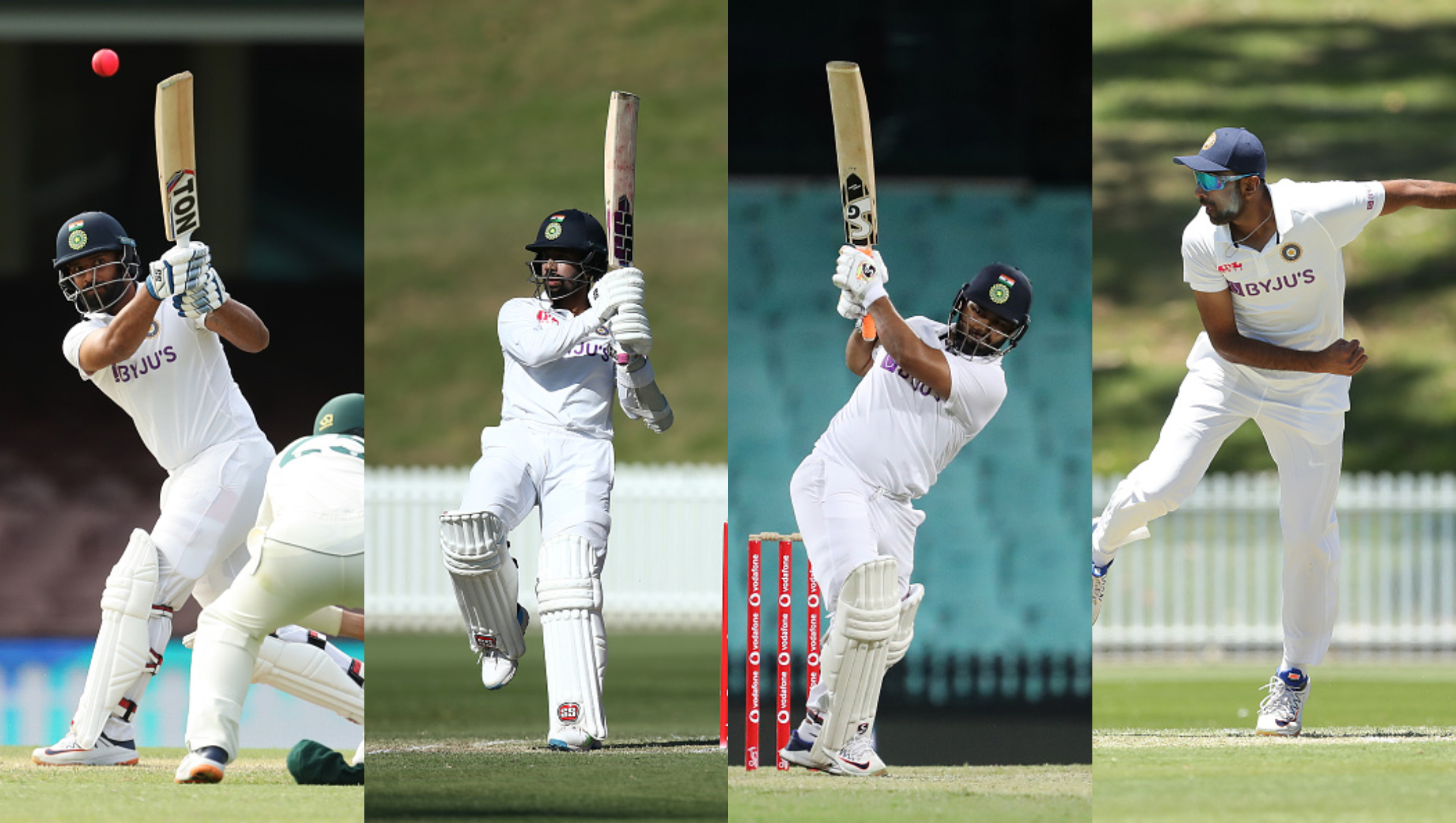 Saha, on the other hand, has not played in an overseas Test for a long time, with Pant being preferred over him for his batting, and the last time Rishabh Pant played a Test in Australia, he smashed a century in SCG. So we might see the aggressive Pant taking gloves in Adelaide, especially after his exploits in the pink-ball warm-up game.

R Ashwin is expected to be the sole spinner in the team, meaning no place for Kuldeep Yadav in the mix, despite an injury to Ravindra Jadeja. The Indian think tank would prefer three pacers to partner Ashwin, given the possibility of some grass on Adelaide Oval pitch. 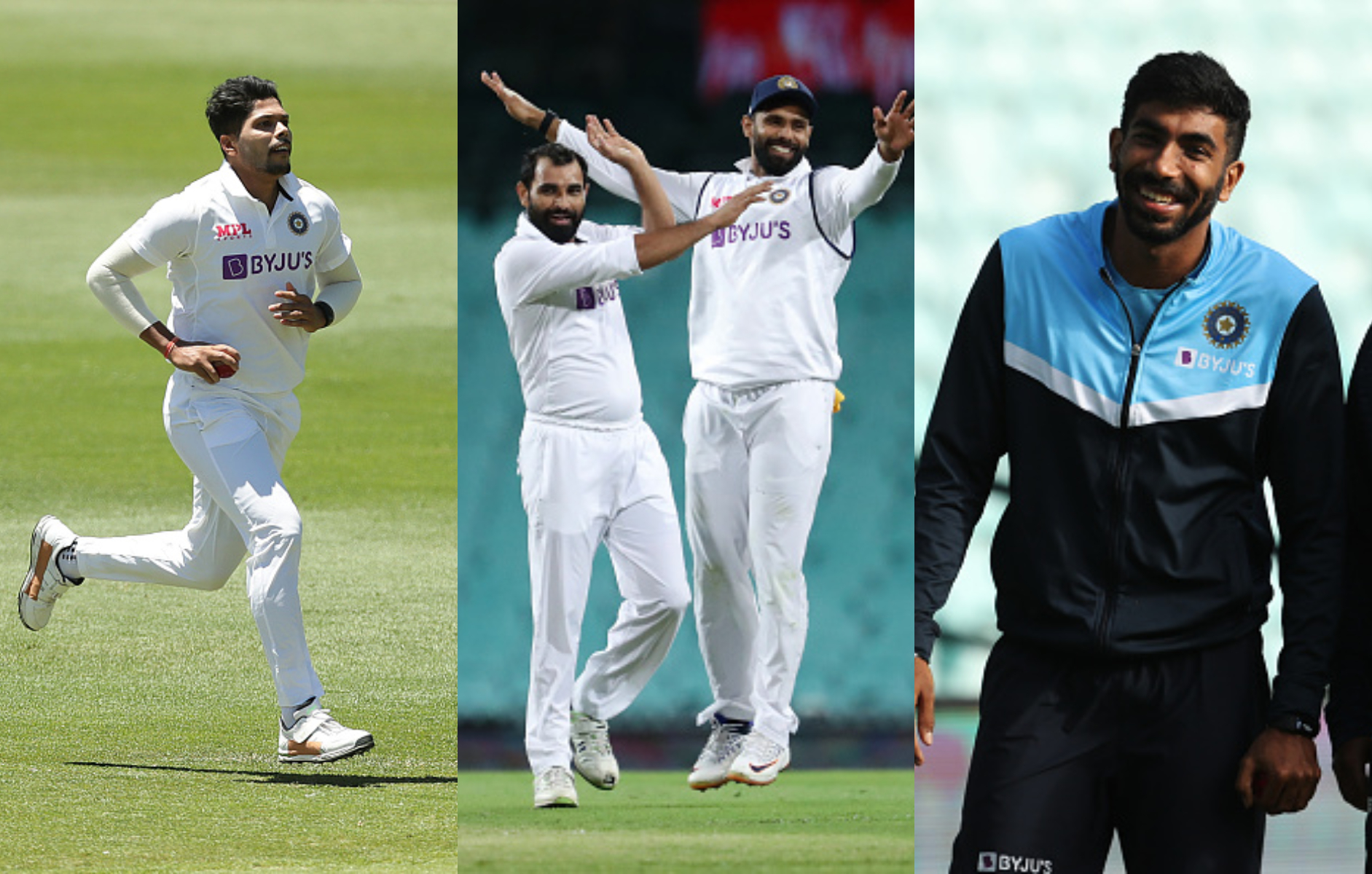 These three pacers are in all possibility Umesh Yadav, Mohammad Shami, and Jasprit Bumrah, given that India will be missing the services of Ishant Sharma.

With Shami and Bumrah mostly confirmed for the first Test, Yadav might be preferred due to him being able to bowl long spells without a drop in his pace.

Navdeep Saini might also entice the selectors, thanks to his pace, but Yadav may get the nod due to his experience, as this is his fourth tour of Australia. 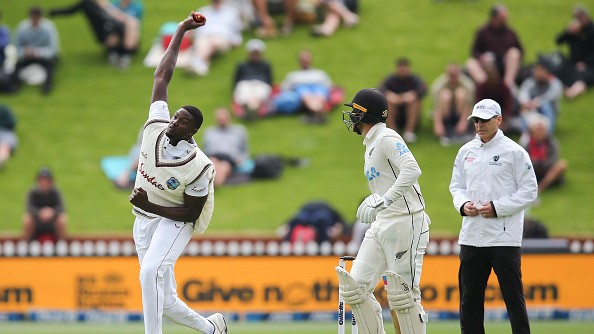 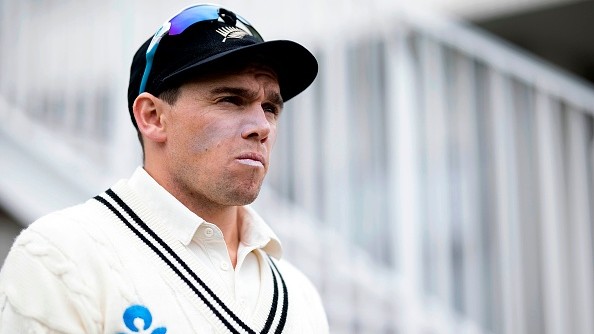 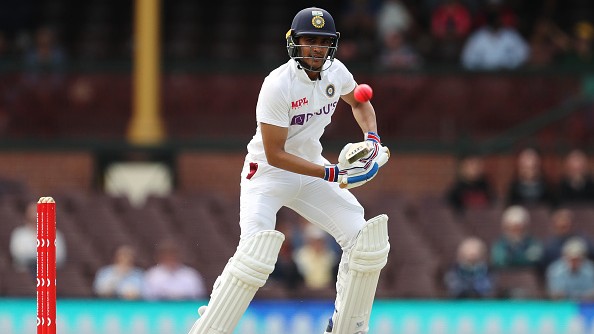