Tendulkar also opined on absences of Kohli and Ishant in Test series in Australia. 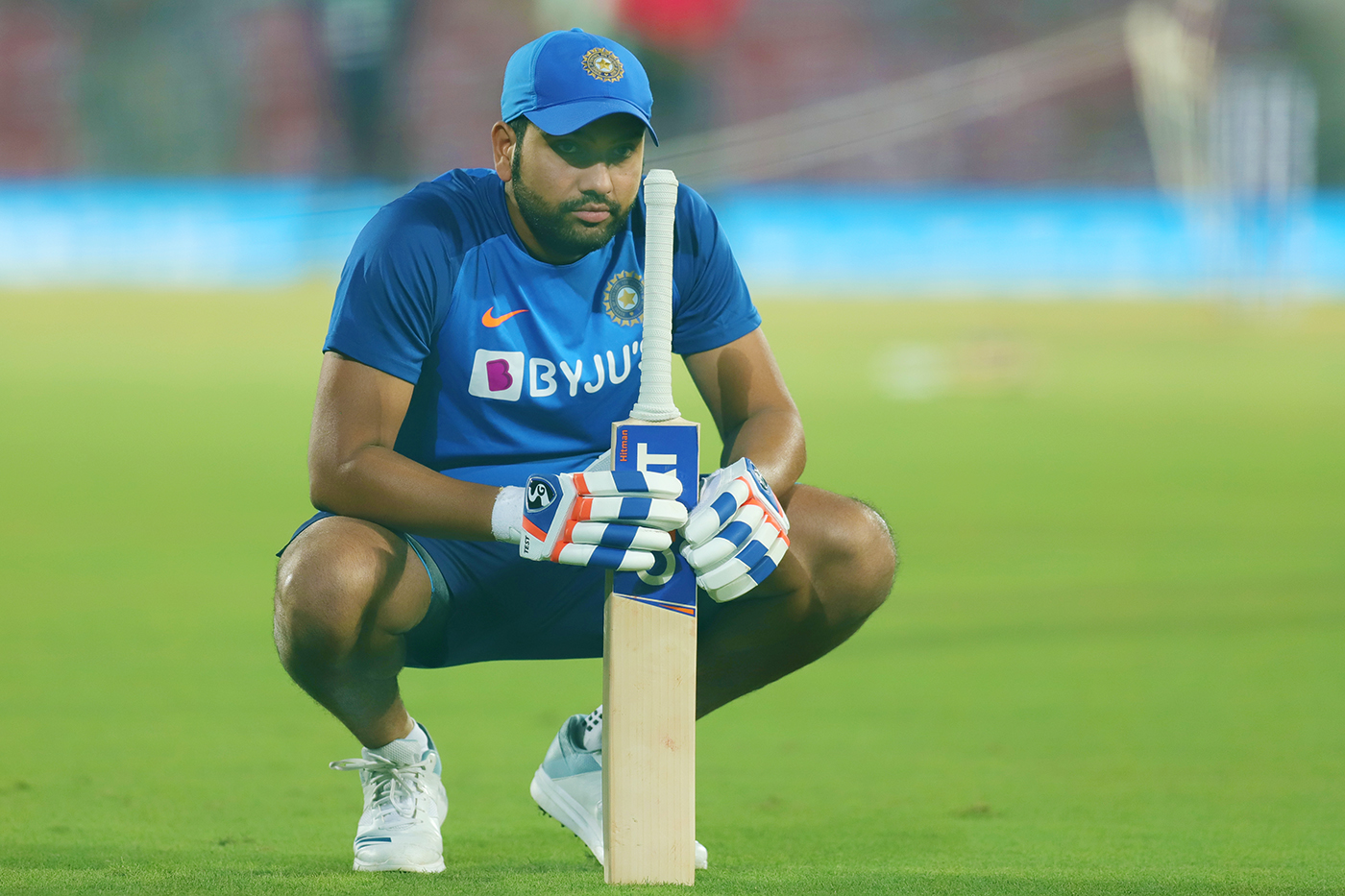 The fate of Rohit Sharma’s inclusion in the Indian team for the Test series in Australia will be decided on December 11, when he undergoes a series of fitness tests at the NCA in Bengaluru. However, Indian batting legend Sachin Tendulkar feels a player of his caliber should go to Australia if he is found fit.

Sharma had hurt his hamstring during the IPL 2020 and missed for games for his franchise Mumbai Indians. But he played in the last league game and remaining two matches, before leading Mumbai Indians to their fifth IPL title. But he was not named in the Indian touring party for Australia, as BCCI said that he was only 70% fit.

"I do not know the status of Rohit's fitness. That is something BCCI and Rohit know, they are in touch with each other and so are the physios and team management," Tendulkar told ANI.

"They would be the ideal ones to answer this. If Rohit passes all his fitness Tests and is cleared, then a player like Rohit should be there in Australia. If he meets all the parameters then he should be there," he added.

India won the T20I series 2-1, after losing the ODI series by the same margin. However, the real challenge for the Virat Kohli-led side begins in the Tests, which start from December 17 onwards.

It will be tough for the Indian team in the four-match Test series, as captain Virat Kohli is available for only the first Test, a day-night affair in Adelaide, as he will then come back to India to be with his wife Anushka Sharma for the birth of their first child.

This makes the availability of Rohit Sharma even more important to the team as they will face a full-fledged Australia team, consisting of no.1 ranked Test batsman Steve Smith.

While he agreed that the Indian skipper's experience will be missed, Tendulkar was quick to add that it is about the team doing well in unison and Kohli's absence will also provide a youngster with an opportunity to impress. 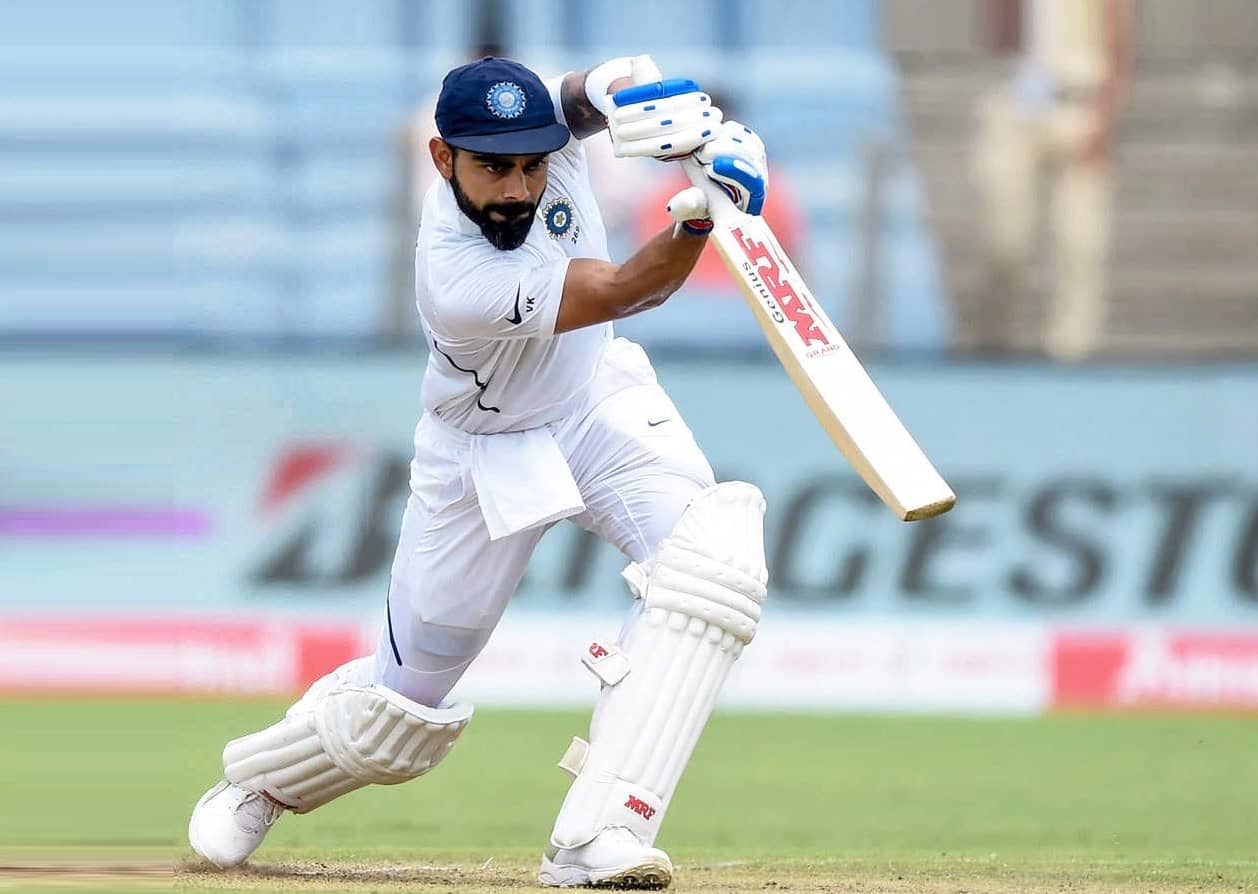 "See, of course, Virat coming back, there is going to be one spot where a senior player who has been around for a long time, who has toured Australia, not being there, will be missed without a doubt," Tendulkar said.

"But it is about a team, not an individual, so had he been injured, they would have to go without him in the second Test, I am saying this hypothetically, never would I wish that I am saying when an important member of your squad is injured, the squad has to go ahead and play without him.

"There would be an opportunity for some other guy to go out there and do something for the country. But with Virat not being there will obviously be missed, without any doubt, but it is about the team rather than the individual," he explained.

Tendulkar further emphasized the bowling unit to rise to the occasion in absence of spearhead Ishant Sharma, who will miss the entire series despite getting a certificate of fitness from the NCA.

"Ishant's void will be there, but we have good bench strength, and I would like to once again reiterate that it is about the team and not the individual," said Tendulkar.

Asked if he would call for T Natarajan to be included in the Test squad after a brilliant limited-overs series, Tendulkar said that it was the selectors’ call, not his.

"Talking about Natarajan, he has done well in the games that he has played, and whoever the replacement is, that is to be left to the selectors and team management, they are in a better position to take the call. I do not believe in influencing decisions," he pointed. 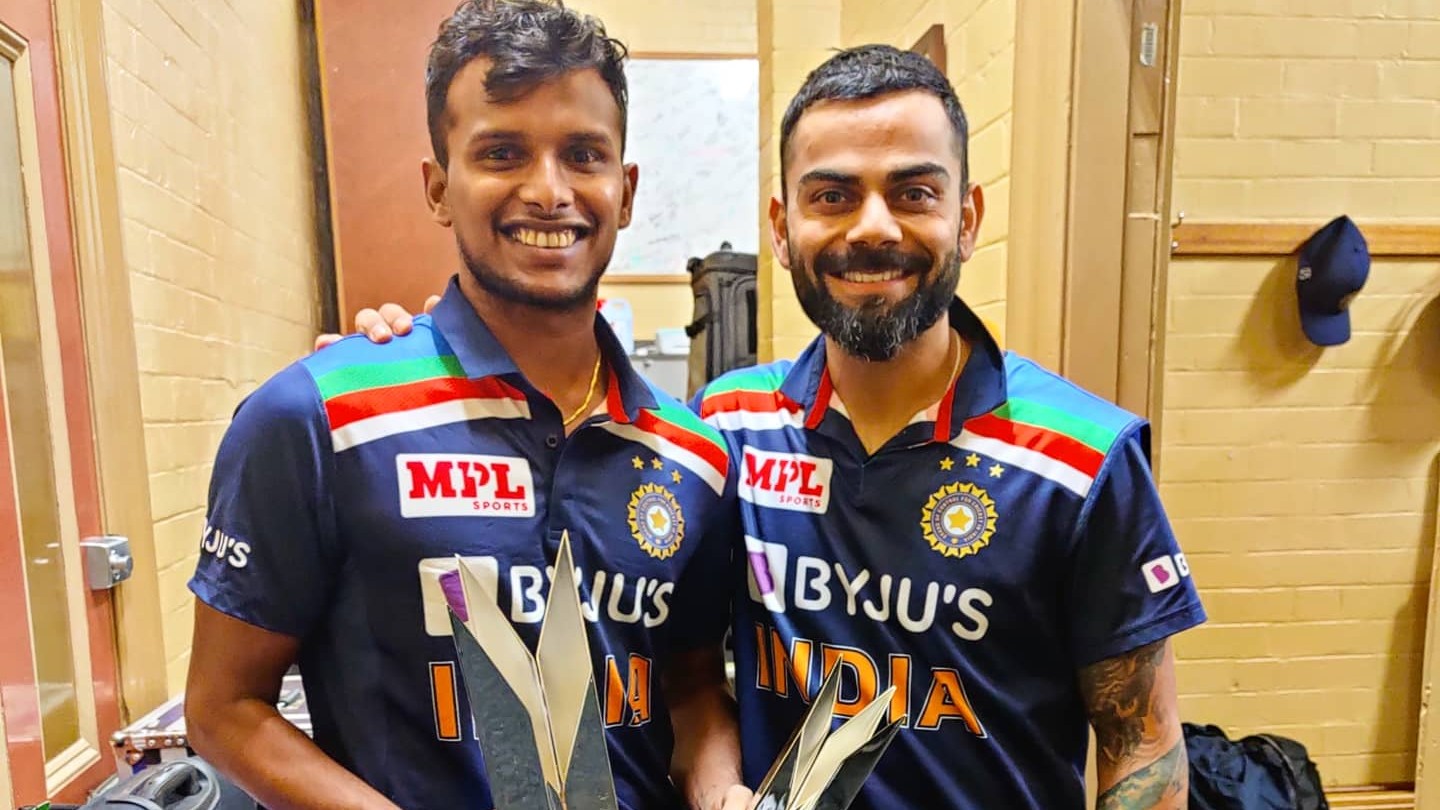 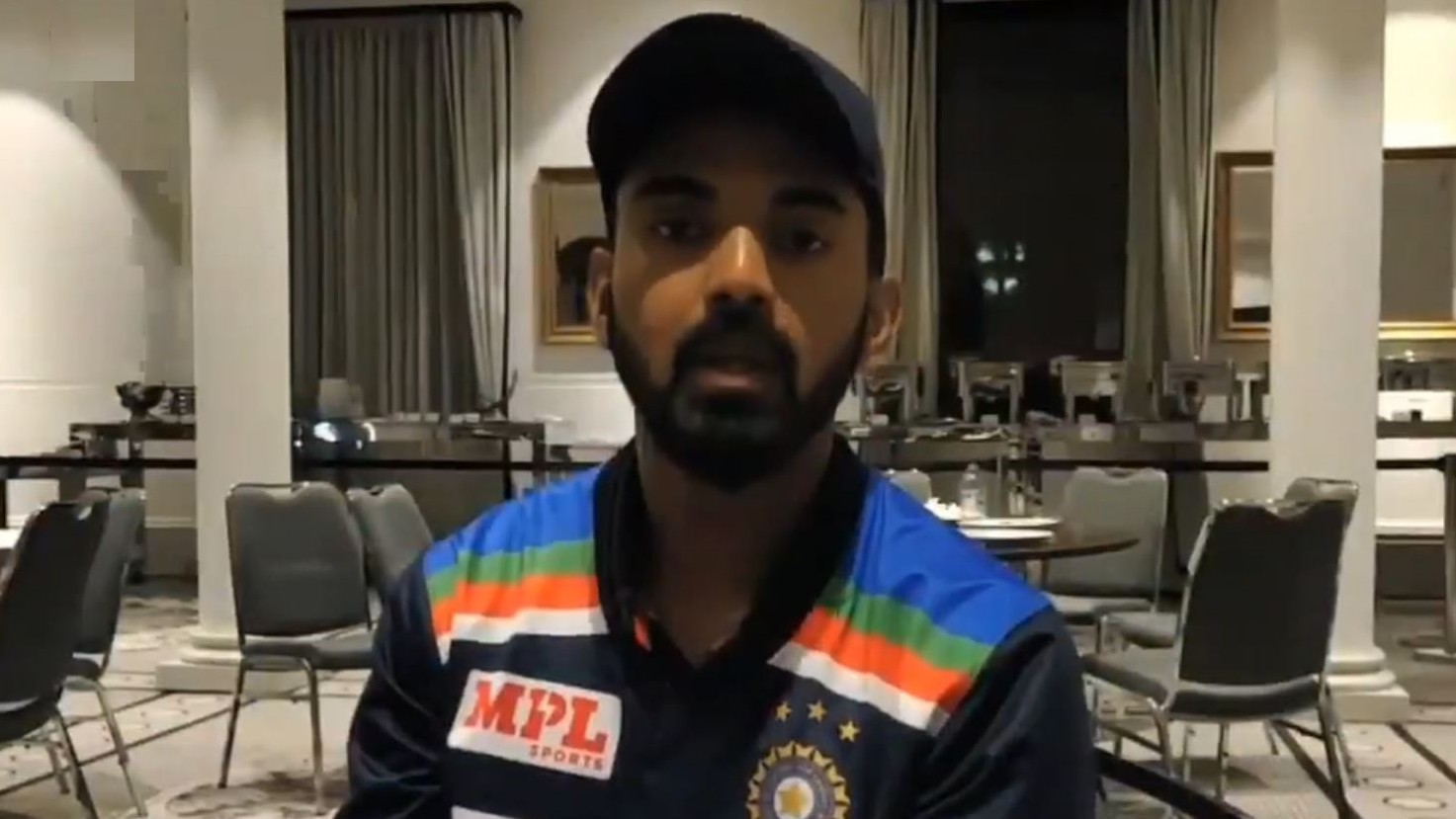 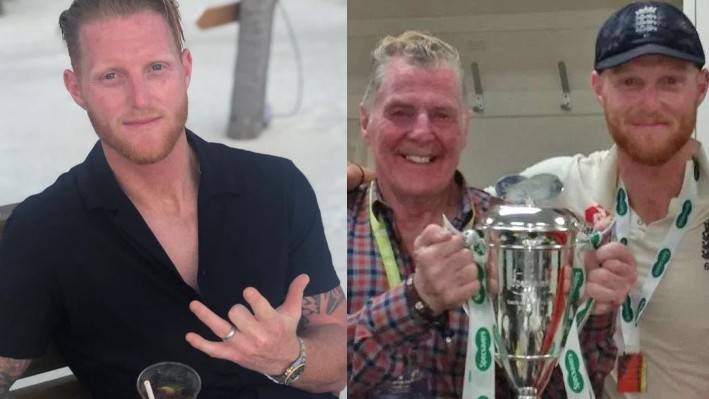