Kohli's doppelganger attended the final T20I between India and Australia at SCG. 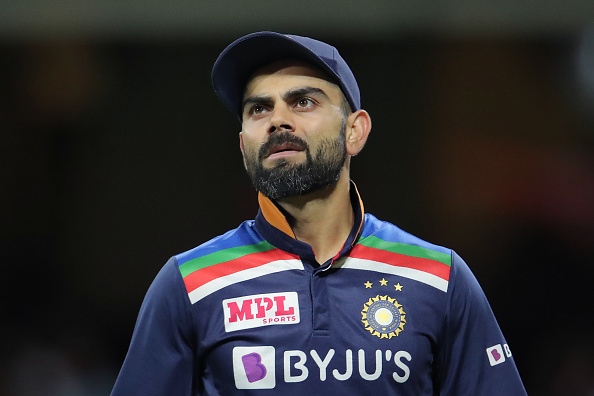 India captain Virat Kohli's doppelganger was spotted by cameras during the third T20I against Australia at the SCG. Even Kohli was surprised to see his lookalike in the stands and it can be seen in his expressions.

Virat was at the field when the giant screen showed his doppelganger in the stands. He was waving at the camera and the India skipper got his eyes on him during the seventh over of Australia's innings.

Here's a small clip of the moment:

After winning the toss in the third T20I, Kohli asked the Aussies to bat first. Aaron Finch returned to the side to lead them in the last match. However, he did not contribute with the bat and got out on a duck.

Australia finished their first innings on 186/5 in 20 overs. Matthew Wade was the top scorer with 80 runs off 53 deliveries. The explosive batsman Glenn Maxwell also scored a half-century before getting clean bowled by T Natarajan in the final over on 54 runs.

Here's how fans reacted to it: 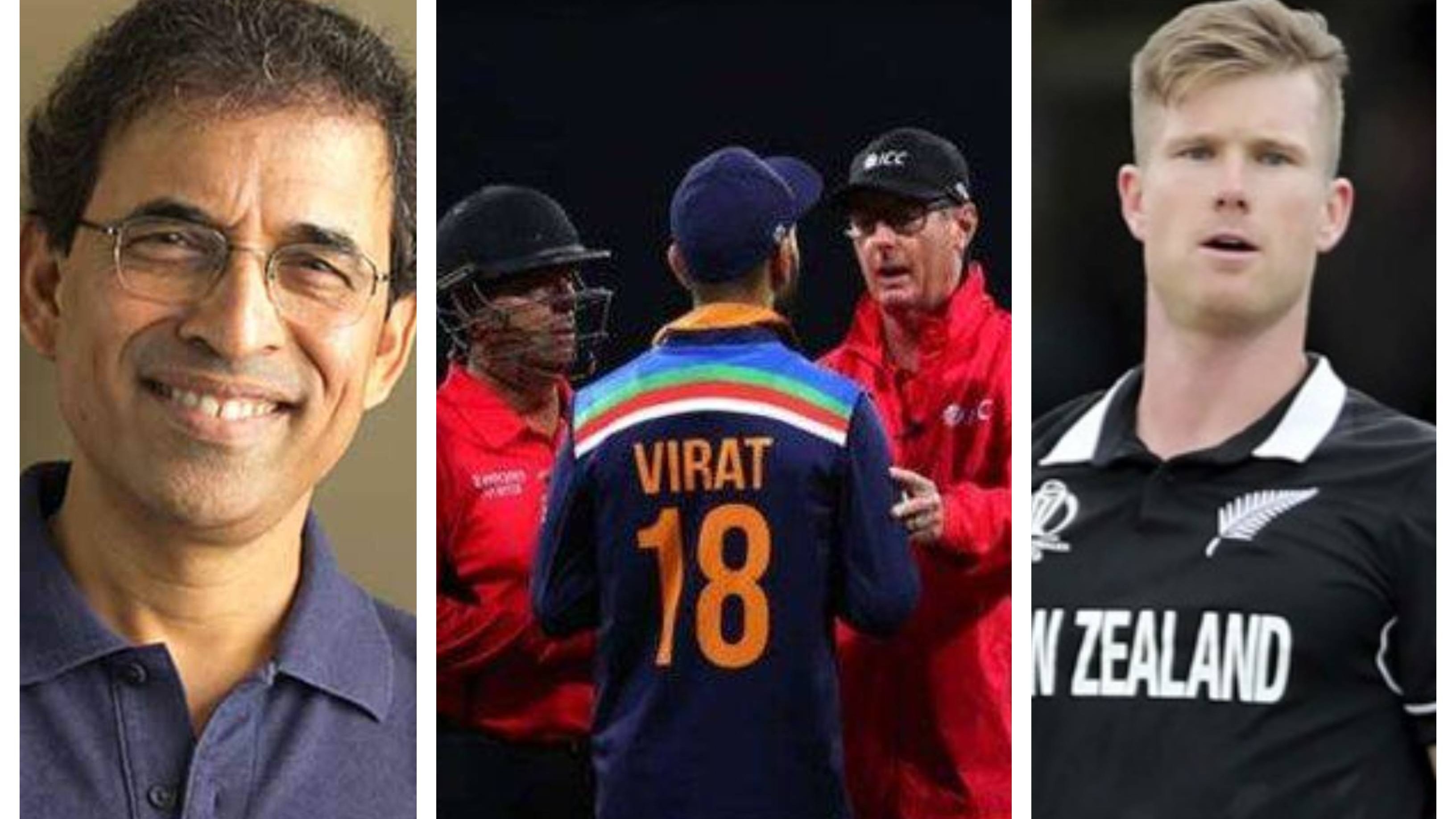 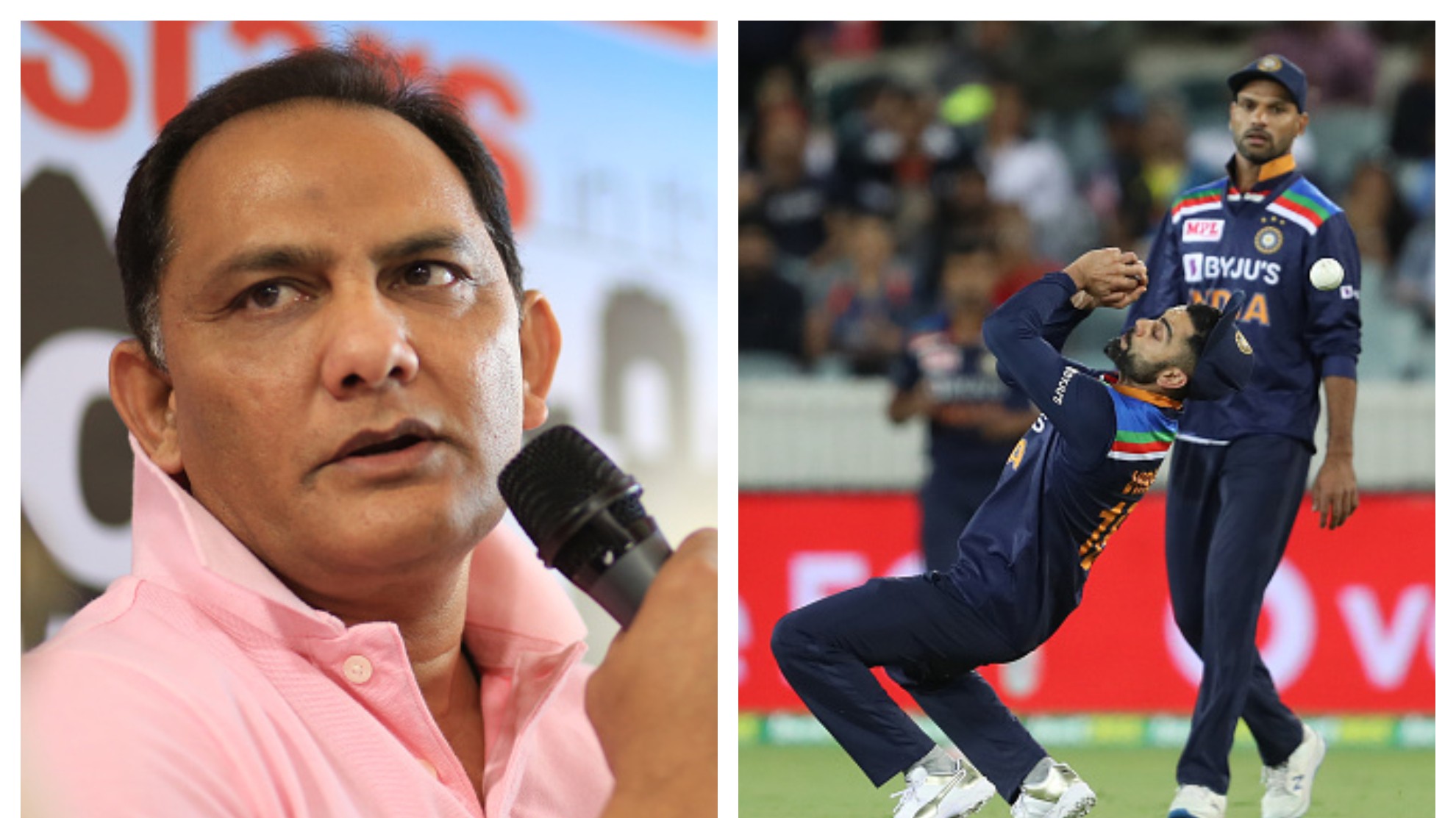 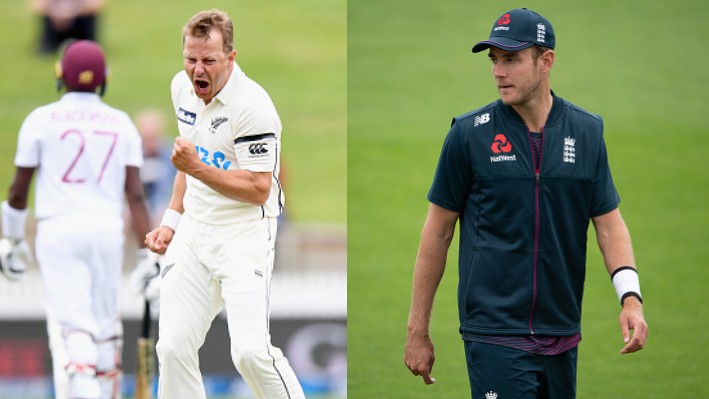