The third ODI will be played at the Manuka Oval in Canberra. 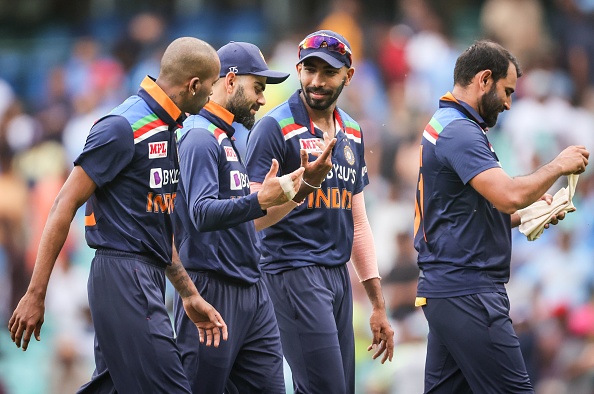 Having already lost the first two ODIs and with that the series as well, the Indian team will enter the Manuka Oval in Canberra for the third ODI against Australia in their ongoing tour down under, with just one thing on the mind, avoiding a white-wash.

The first two ODIs have exposed the fragility of the Indian bowling lineup as they conceded more than 370 runs with Australian openers adding 150 plus and 140 plus both times. Indian bowlers have picked just 10 wickets in two matches and that has been their downfall as well.

Indian batting, on the other hand, has done well to try and chase down those mammoth totals, but in the end, it proved to be too much of a task for them. One of the biggest problems facing India, as pointed out by the great Michael Holding, has been that Indian bowling has not been picking wickets with the new ball, giving their batsmen time to settle and lay a platform for others.

Therefore, going into the third ODI, to save face and pride, Indian team management may try to make some changes in the playing XI, which come mostly in the bowling department. Therefore, TEAM COC presents to you the Predicted Playing XI of the Indian team for the 3rd ODI in Canberra.

Mayank Agarwal and Shikhar Dhawan looked good in their opening partnership in the second ODI and would like to extend that as much as possible. Them giving a good start and laying down a good platform for other batsmen is the key to Indian winning the match.

Virat Kohli and KL Rahul did nothing wrong in the two matches, while Shreyas Iyer got out early in the first match, while got a start in the second, but failed to turn it into a big inning. Iyer would be keen on grabbing this opportunity to make a big score and instill confidence in him and the team as well.

However, the return of Hardik Pandya in the batting lineup boosted the confidence of the team and he has impressed with his hitting prowess and surprised by bowling as well. Ravindra Jadeja has done a good job with the ball, but not picking wickets has been an issue, though he has given runs around 6 rpo.

AUS v IND 2020-21: Zaheer Khan wants Team India to pick a fight, to get going; but within boundaries

This is where changes are to be expected with Yuzvendra Chahal proving to be highly ineffective and Jasprit Bumrah also going for runs in the two matches. Chahal might be replaced by Kuldeep Yadav, who brings in the unpredictability of his wrist-spin, while Bumrah might get rested before the T20Is and the warmup game.

T Natarajan might replace Bumrah, after an impressive outing in the IPL and possibly, Navdeep Saini would also get a break, after being hammered for runs in both the ODI matches. His speed has proved to be of no use as Australian batsmen thumped him for runs at will.

Shardul Thakur can be included in the team for Saini, and he also adds some more batting ability to the team, which has so far looked inept in high chases. The team needs to win this match to save face and go into the T20I series will confidence before the all-important Test matches begin. 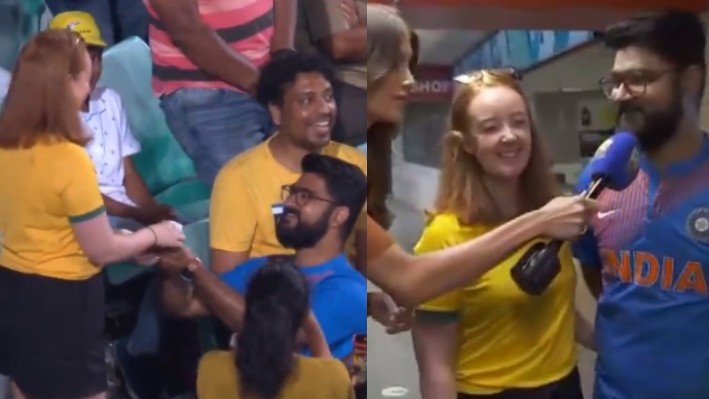 AUS v IND 2020-21: WATCH - Indian fan reveals how he planned the proposal at the SCG 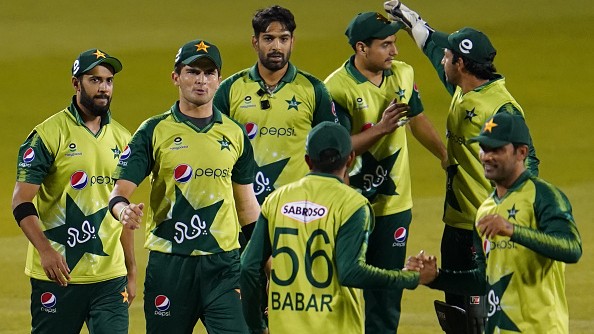 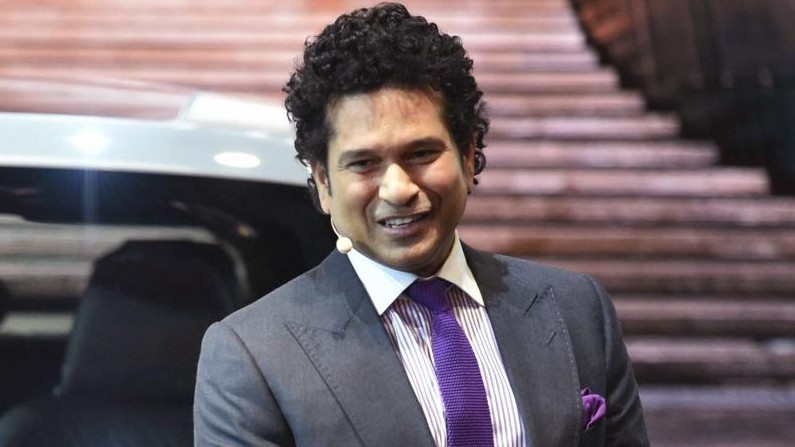