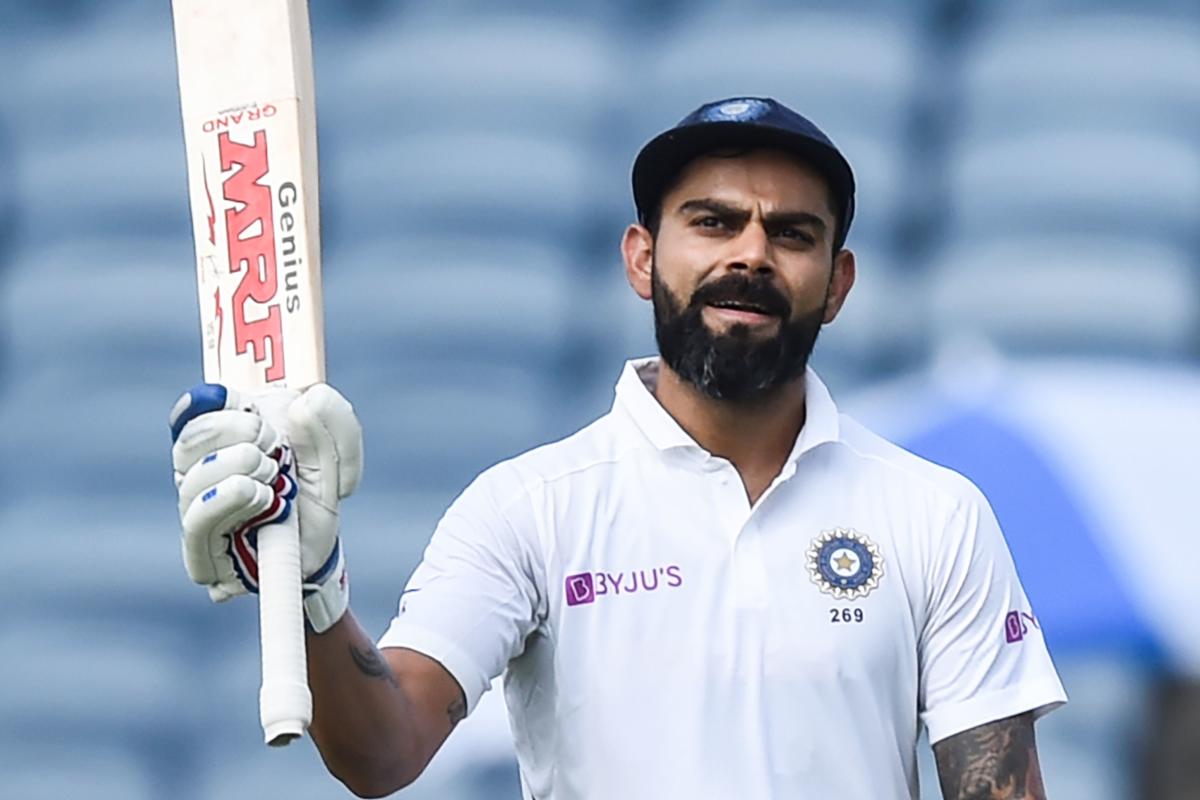 Australian all-rounder Marcus Stoinis has reckoned that Virat Kohli would be more than hundred percent charged up and motivated to take on the hosts in the upcoming series starting on 27th of November in Sydney.

Australian team is preparing in equal measure to counter the threat posed by the Indian captain, said all-rounder Marcus Stoinis.

India is all set to play Australia in three ODIs and as many as T20Is before beginning their defence of the Border-Gavaskar Trophy, which they retained with a 2-1 win in 2018/19, on the 17th of December with a first Day-Night Test at the Adelaide Oval.

Stoinis said Indian captain is always up at “110%” for every single game when it comes to being motivated and he will be “ready to go” against Australia before going on paternity leave following the six white-ball games and the first Test of the four-match Test series on the tour.

However, the all-rounder has insisted that Australia would be also ready in equal measure to counter the threat posed by the dashing right-hander in the upcoming games.

On the hosts’ game plan against one of the world’s best batsmen, the all-rounder noted: “We've definitely got our strategies, we've had things that have worked in the past, and at other times the same plans haven't worked, and he's made some runs.”

He signed off by saying, “Obviously he is a great player, and to all these good players, you do what you want to do, you have your plans, and on the day, you get extra competitive and you hope it all falls in your side of the court.” 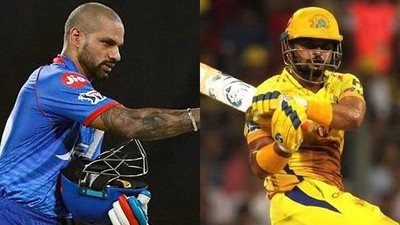 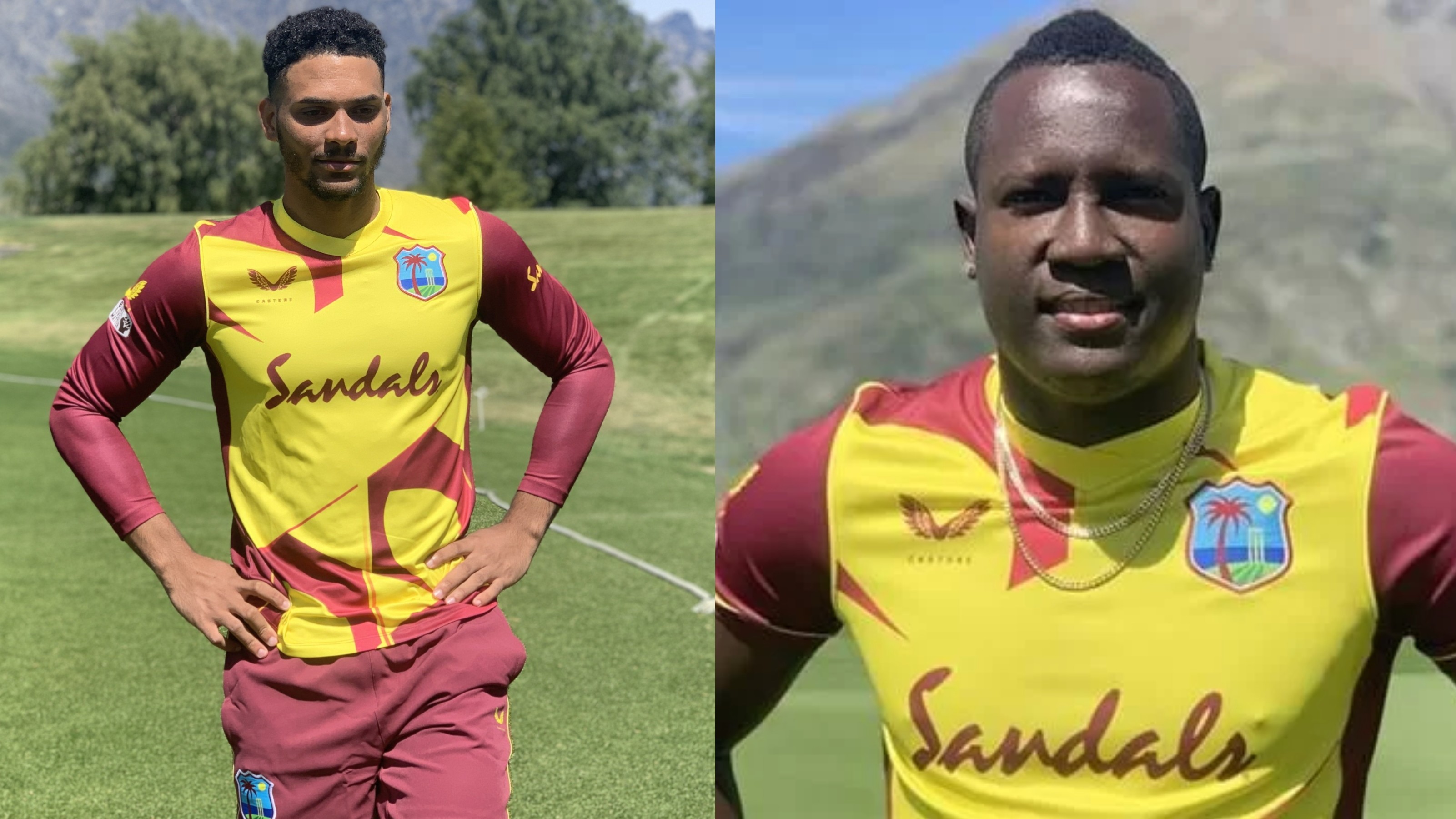 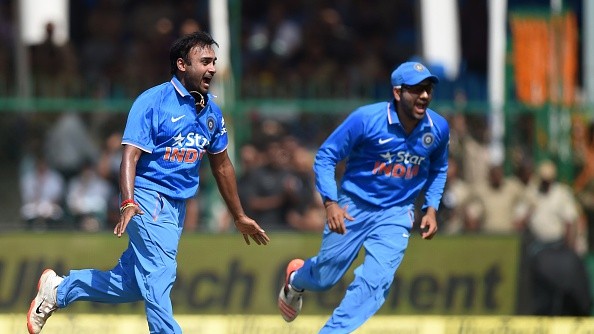