Pat Cummins spoke on the importance of restricting Virat Kohli during the summer. 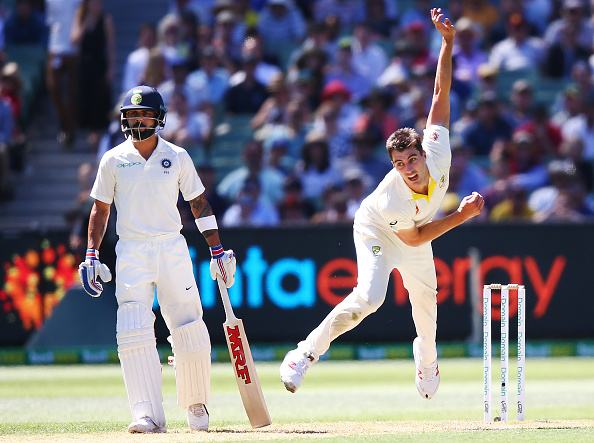 Australian fast bowler Pat Cummins said his team will be intent on keeping Virat Kohli "quiet" with the bat as that will go a long way in deciding whether they hold the upper hand against India in the forthcoming summer.

Kohli's Indian team have returned to Australia for a full series of three ODIs, three T20Is and four Test matches. The tour begins with the first of three ODIs at the SCG on November 27.

Read Also: "As a captain, I would love to be in a team with Virat Kohli", says Allan Border

"I think every side has that one or two batters and they are the big wickets. Most teams have their captain -- Joe Root for England, Kane Williamson for New Zealand. You feel like if you get their wickets that goes a long way in winning the game," Cummins told Fox Cricket.

"He (Kohli) is always a big one. You commentators talk about him non-stop, so hopefully, we can keep him quiet," he added.

Before the white-ball leg, Cummins is practising in Sydney while also finishing with his quarantine upon return from IPL 2020 in UAE where he was playing for Kolkata Knight Riders (KKR). Cummins and 10 of his teammates are under isolation amid COVID-19 pandemic.

"It's good to be back here in Sydney. Obviously, we are locked down but we are let out for couple of hours a day (for training)," he said.

"We've been in the middle of it (cricket in bio-secure bubbles) for three or four months now so we're starting to get used to it."

"But it will be weird — we get out Thursday night and then we will go and join the boys at a hotel but there's a good chance we won't see them until we literally turn up to the SCG on Friday," Cummins added.

With the tour of UK in August-September preceding the IPL 2020, Cummins said Australians are in good rhythm and prepared to make the life difficult for the visitors. Personally, he added, he has developed quite well over the last couple of years and can't wait to fire in all cylinders versus Kohli & company.

"We went over to the UK and had a good tour there. Most of the boys here have been playing 14 T20 matches in the last few weeks and the other guys coming in will be playing shrewd cricket. So, it feels like we are all firing up and got a lot of stuff behind us," he said.

"I was probably a bit quicker a few years ago but I feel like in the last couple of years I got better, learning different tempos within the game and also when I am bowling. I feel I got a bit more control on swing and seam," Cummins added. 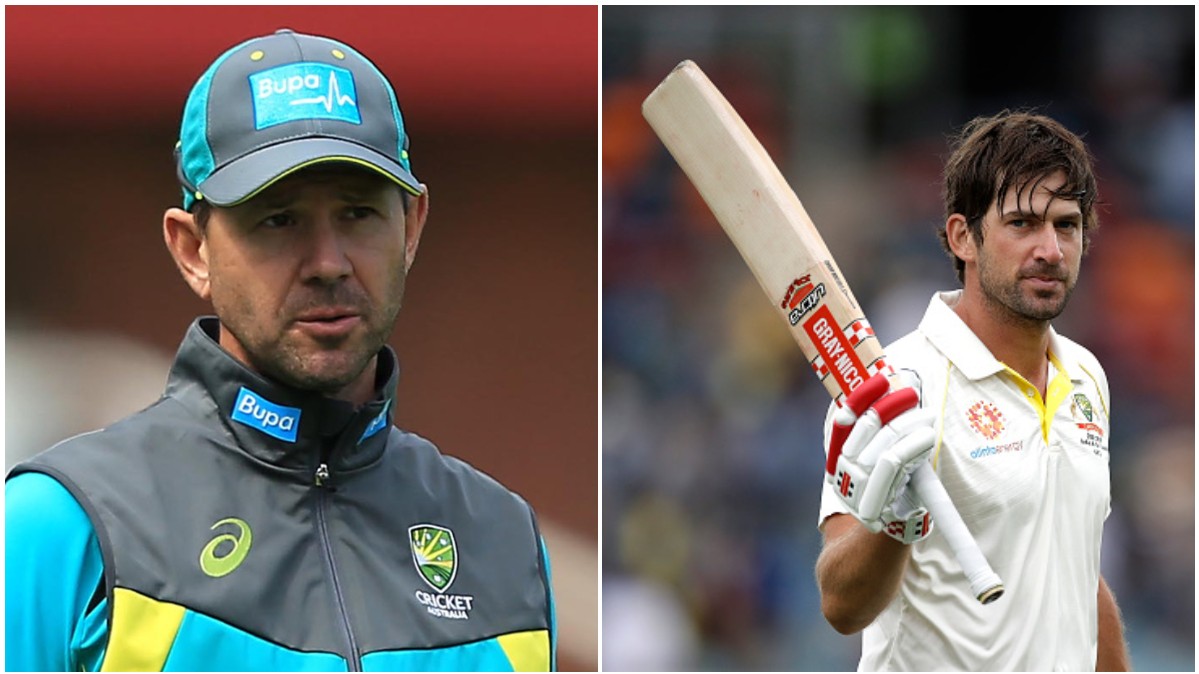 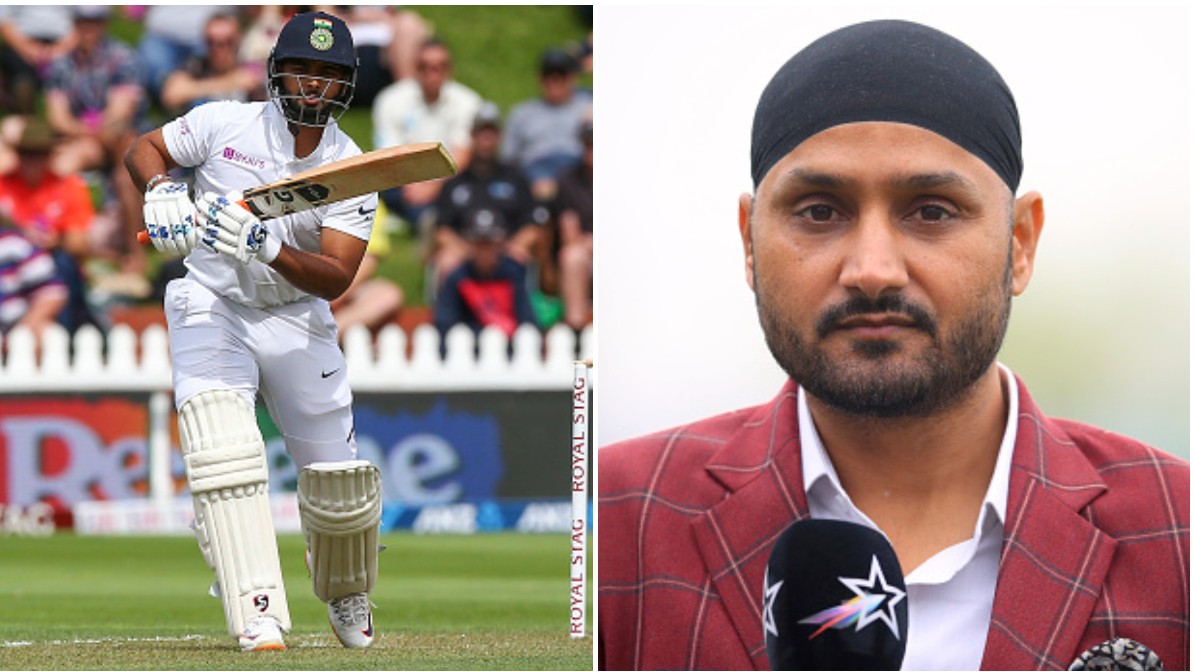 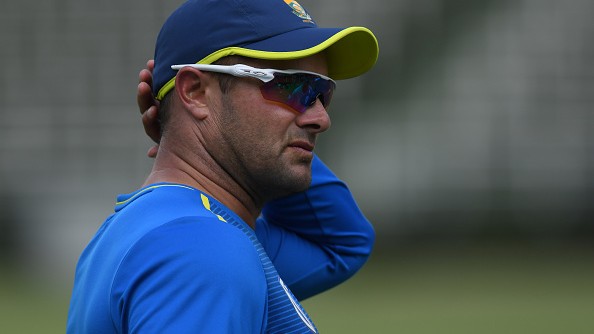