Shaw and Kohli were batting together in preparation for the Border-Gavaskar Trophy. 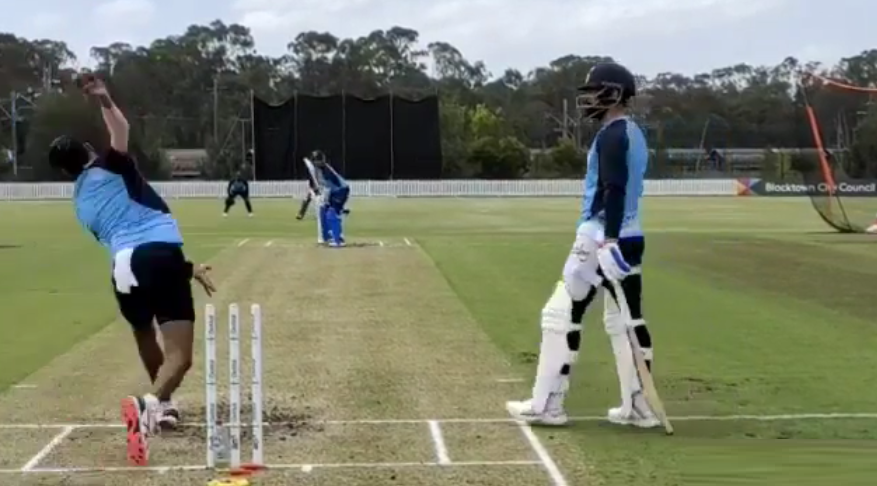 India opener Prithvi Shaw has started preparation for Border–Gavaskar Trophy with skipper Virat Kohli keeping an eye on him. He posted a video on Instagram in which Kohli is watching him bat from the non-striker end.

Shaw faced both, spinners and pacers in his preparation ahead of the series. He couldn't play the Test series on Australia soil in 2018-19 because of an ankle injury ahead of the first Test.

"Back to Australia after almost a year, time to work hard and play harder ????", wrote Shaw in his post on Instagram.

India will play the four-match Test series against Australia starting from December 17. Before the clash in red-ball cricket, India and Australia are set to play the limited-overs series.

Kohli will not be playing the last three Test matches because of personal reasons. He has taken paternity leave from BCCI. 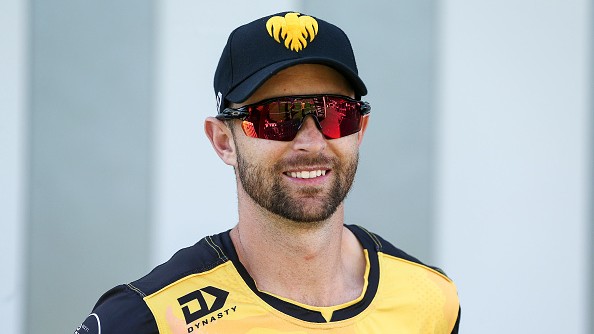 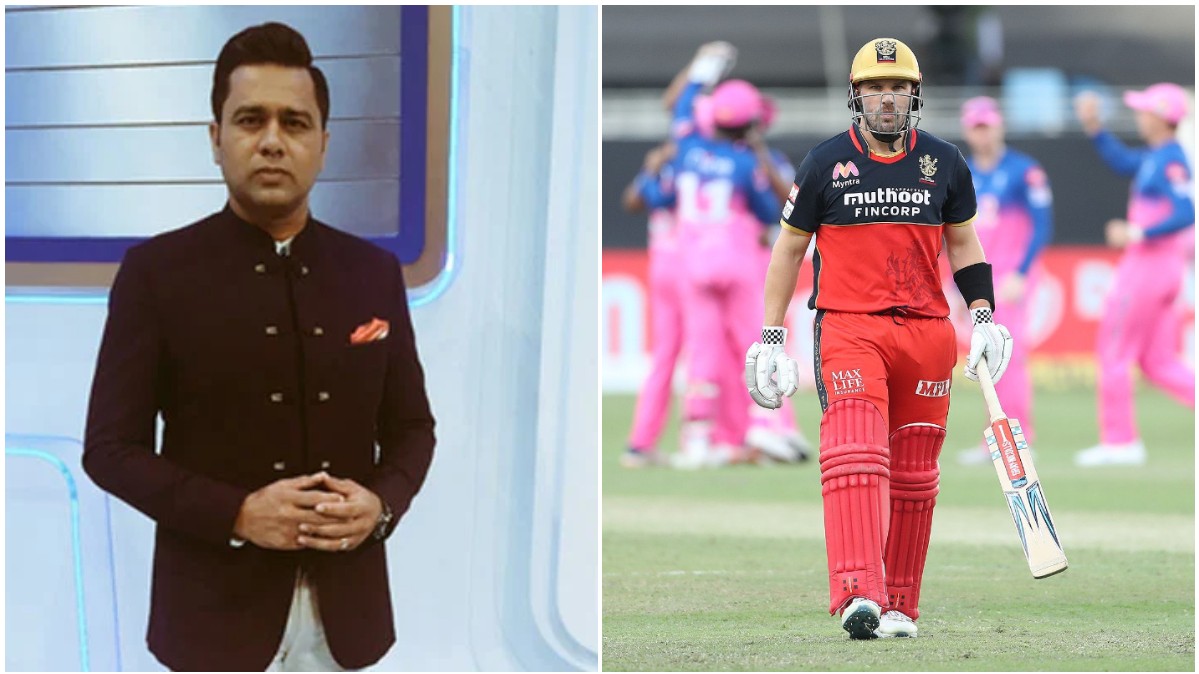 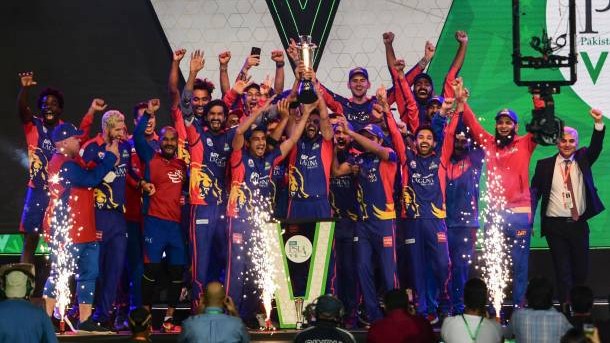