Waugh believes sledging might end up providing “extra motivation” to the Indian captain. 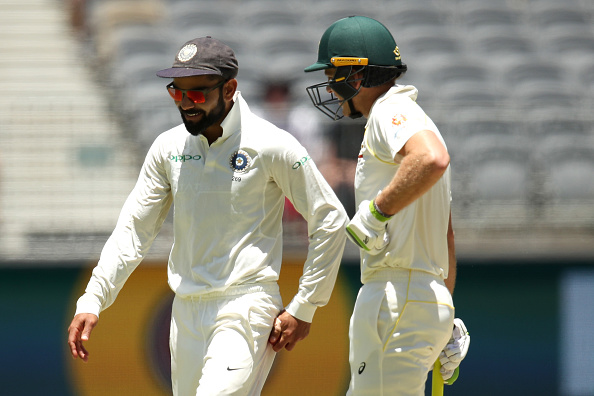 Legendary Steve Waugh has urged the Australian cricket team to not engage in a war of words with Virat Kohli during the Border-Gavaskar Trophy 2020-21, as it might end up providing “extra motivation” to the Indian captain and also his troops.

See Also: ‘No point poking the bear’, Warner won’t like to sledge Kohli during India’s tour of Australia

Team India will also play three ODIs (November 27-December 2) and as many T20Is (December 4- December 8) during the upcoming tour Down Under.

“Sledging is not going to worry Virat Kohli, it doesn’t work against the great players and you’re better off leaving those guys alone,” Waugh said in a video posted by ‘ESPNcricinfo’.

“I think any extra motivation will make them dig in more and get more runs. So you’re better off not saying much to him.”

Waugh also feels Kohli would want to outshine Steve Smith as a batsman in the forthcoming series.

“He (Kohli) is a world class player, he would wanna be the batsman of the series. Last time, he and Smith came up against each other in India, Smith really dominated with three hundreds and Kohli didn’t get many.

“That would be at the back of his mind that last time he was outscored by Steve Smith. So, he will want to score lot of runs and if he does, India will have a great chance of winning,” he remarked.

According to Steve Waugh, Kohli is now much more in control as a player and would be keen to lead the team to another series win away from home.

“He has definitely matured, he was always excitable on the field, may be a little not in control. But now he is totally in control and he has got the team playing in his mode…,” he said.

“He wants India to prove themselves away from home to justify the number one ranking. He has taken them to a level that may be they didn’t get to before,” Waugh concluded. 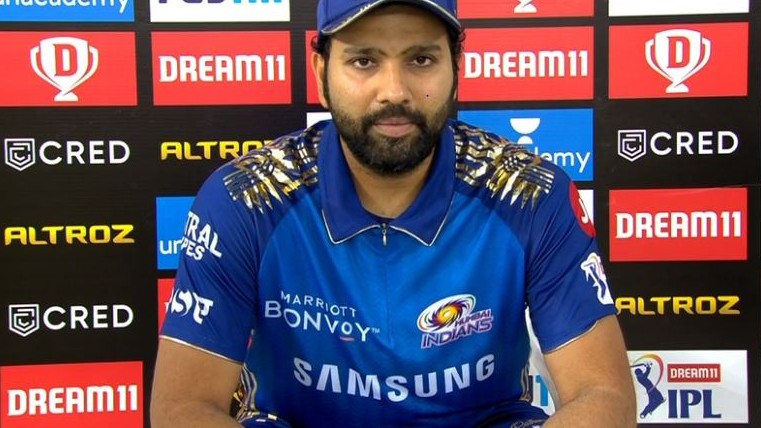 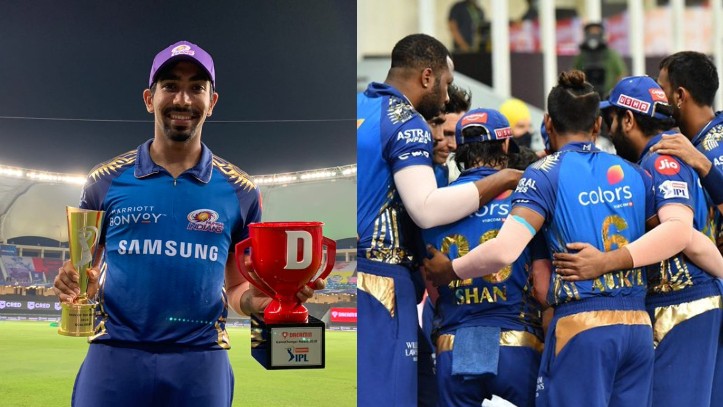 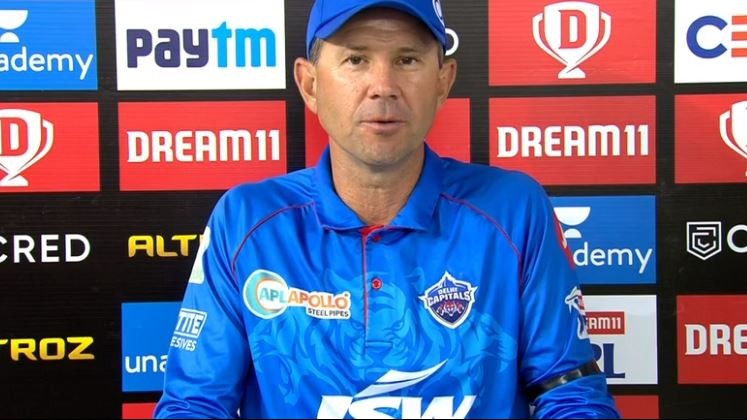 IPL 2020: "Our execution in the last five overs was miles off", says Ponting after DC's loss in Qualifier 1