The other two ODIs will be played also in Harare on Aug 20 and 22. 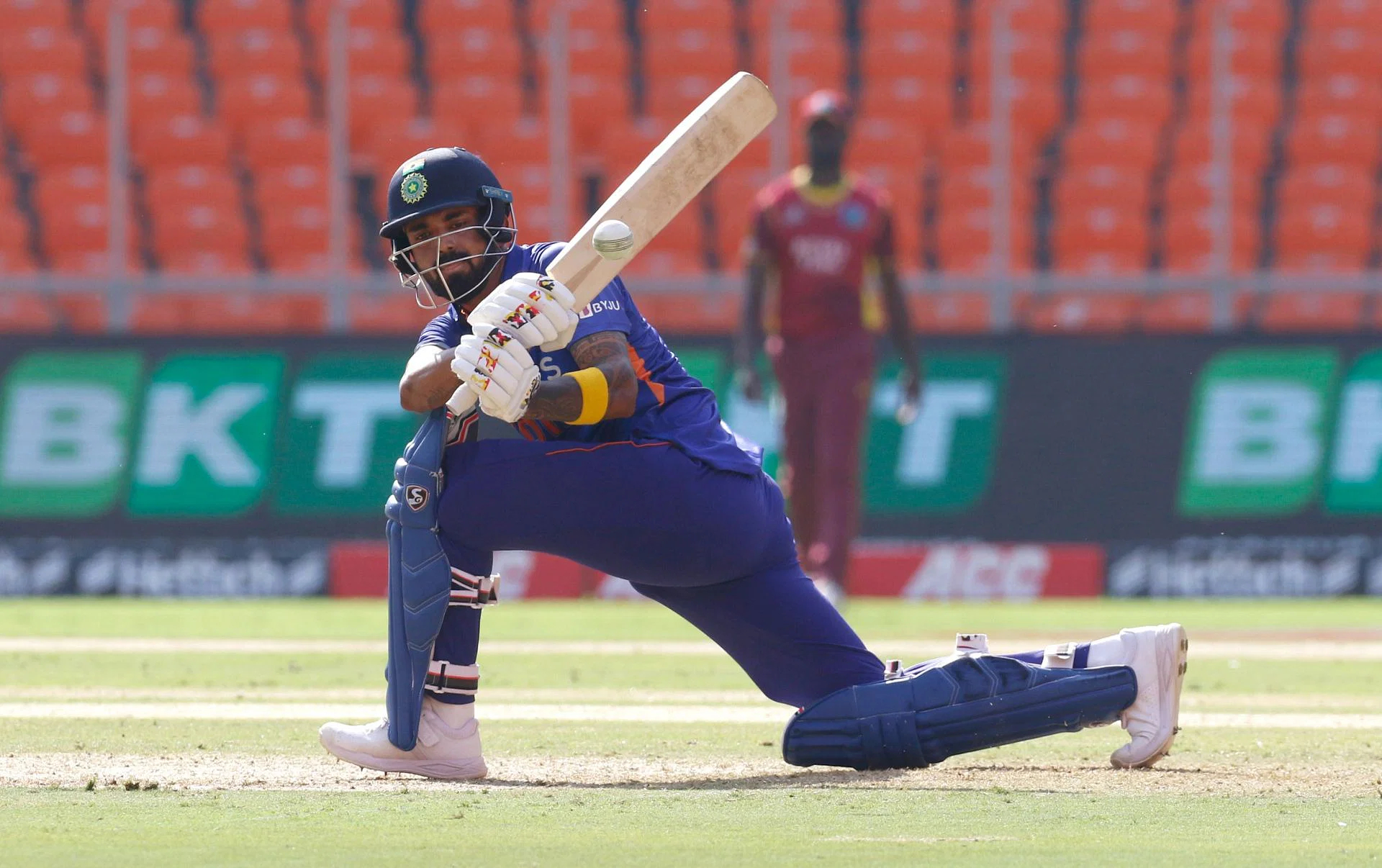 The Indian team will take on Zimbabwe in the first ODI of the three-match series on August 18, 2022, in Harare. This will be the first time the two teams clash in a bilateral series since 2016.

KL Rahul will be captaining the team which sees his return in the Men in Blue unit for the first time since the end of the IPL 2022 this year. Given the chance for some of the fringe players to showcase their mettle against a feisty Zimbabwe side, Team COC picks the Predicted Team India Playing XI for the first ODI.

Shikhar Dhawan is expected to open the innings with either Shubman Gill or KL Rahul. India also has the options of Ruturaj Gaikwad and Ishan Kishan who can open as well.

If not, Gill can bat at the no.3 position given that despite opening the innings, he started out as a middle-order batter. Ishan Kishan and Sanju Samson can also slot in the middle order to give more strength to the batting order. Rahul Tripathi is another option that India can go with given that he plays spin very well. 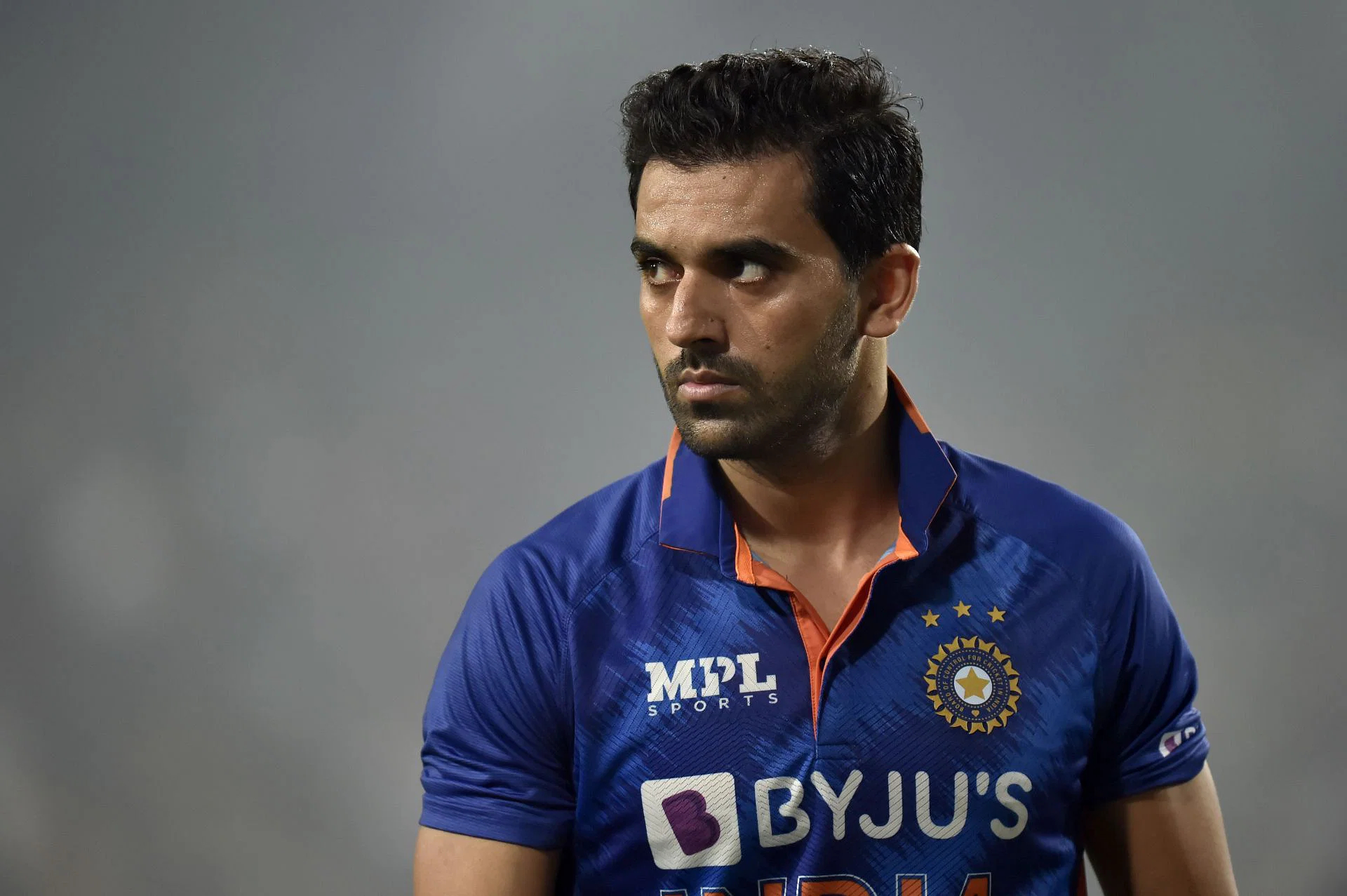 Deepak Hooda and Akshar Patel are expected to play the role of finishers and both of them are more than handy with the ball. Akshar is expected to be aided in the spin department by Kuldeep Yadav or Shahbaz Ahmed, who replaced Washington Sundar in the squad.

Asia Cup 2022: "Team was not that aggressive under Virat Kohli, but is under Rohit Sharma," opines Aakash Chopra

Another player making his return to the India colors is Deepak Chahar, who finally has attained fitness after being out of the game since February this year. It is expected that he will be part of the pace attack alongside Mohammed Siraj and Prasidh Krishna.

India can also call upon the services of Shardul Thakur or Avesh Khan in the pace bowling department. 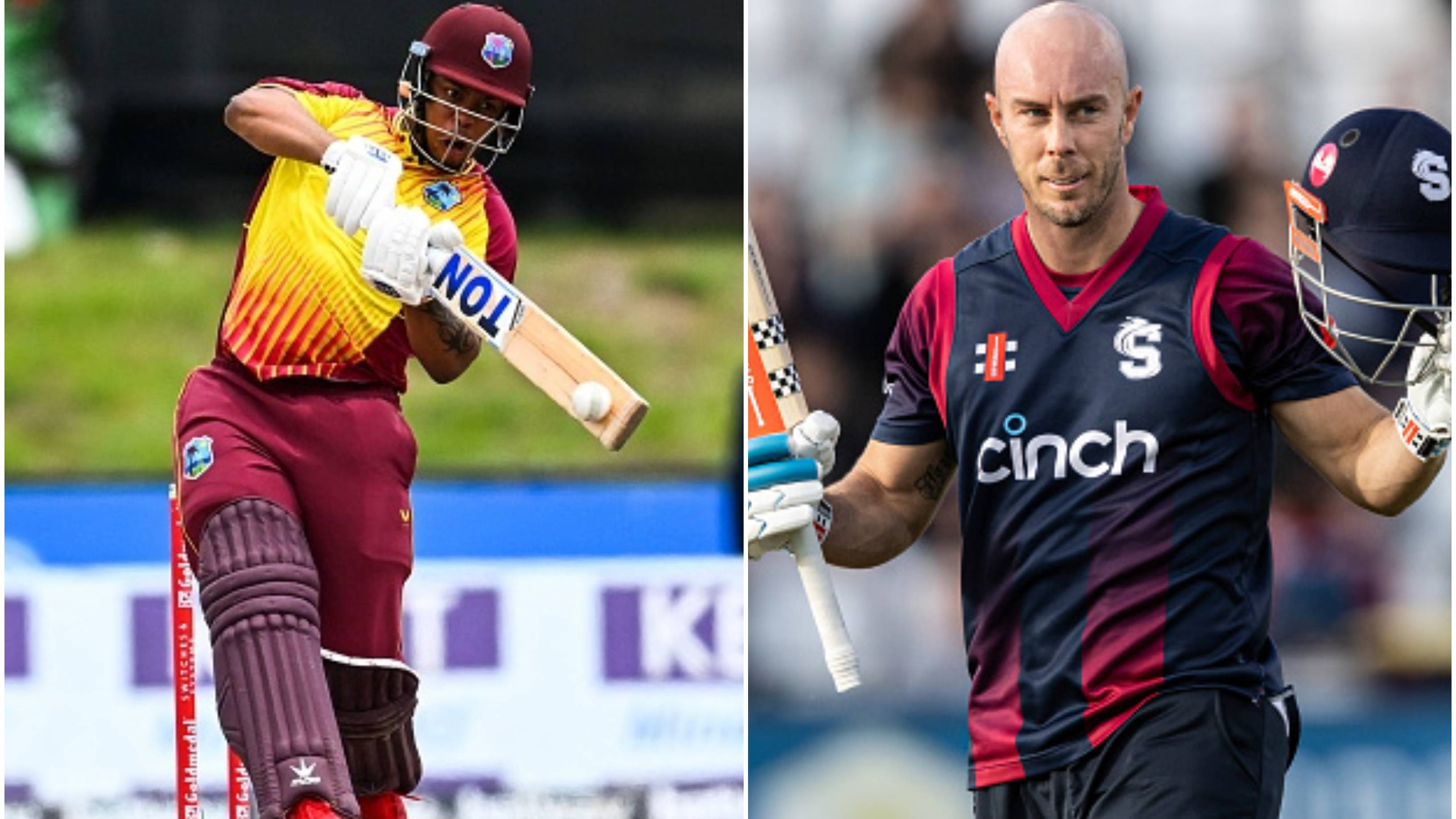 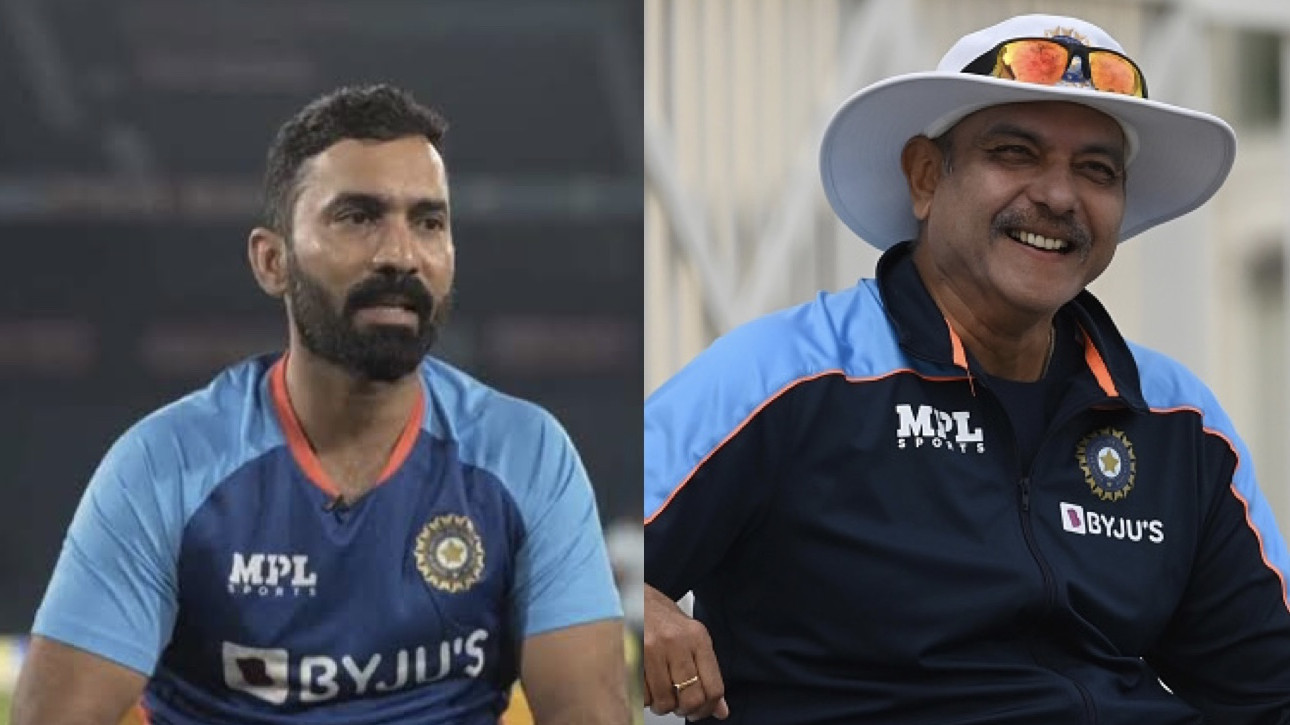 “He had a very low tolerance for…,” Dinesh Karthik talks about Ravi Shastri’s coaching style 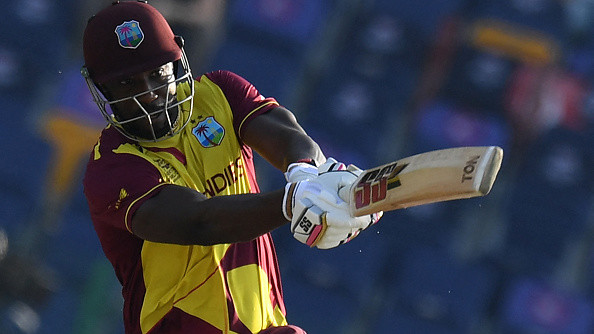