Deepak Chahar also spoke about his painful time ahead of comeback on Zimbabwe tour. 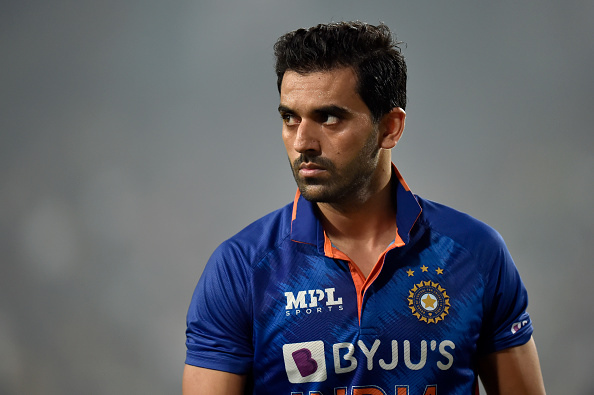 Indian pacer Deepak Chahar has opened up about the painful time when all the players were enjoying the limelight with their performances in the IPL 2022, as he is gearing up for his comeback after a long break. However, he admitted that it would not be easy to make a comeback after six months.

He injured his hamstring in February during the white-ball series against the West Indies at home, and since then he has been out of action. The pacer was expecting to play in some part of the IPL 2022, but a stress fracture of his back then pushed him back and he missed the entire season.

Well, Chahar has confirmed that he has fully recovered from his injury and is ready to roar again when he will sport the national jersey on the Zimbabwe tour.

Ahead of his comeback, the seamer revealed he was expecting to get a place in India’s main squad for the T20 World Cup 2021, but he was chosen as a standby and it left him disappointed.

Read Also: Mohammad Shami informed that he is no longer in contention for T20Is by BCCI selection panel- Report

Deepak Chahar told News24 Sports: “I have recovered well. I am playing practice matches now. I am practicing in Chennai currently. My injury has been completely recovered. It has been six months since I played cricket. It is very difficult to make a comeback after six months. I was looking forward to the Zimbabwe tour for quite some time now, to be back in the blues.”

Speaking about the tough time, the bowler recalled: “It was a very difficult time. I had to decide if I wanted to get the surgery done once I was injured. I didn’t go for surgery as I wanted to play IPL. Subsequently, I had pain in my teeth and had to remove the wisdom tooth.

I was taking three-four painkillers daily. Once I started playing after these issues, I thought I will play IPL. But then a stress fracture on my back was detected. And it takes at least four-five months to recover from a stress fracture.”

He signed off by saying, “I am working hard on my bowling as well as my batting, and that is the only thing in my hands. I will try to score runs when I get a chance to bat and will try to pick up wickets when I get an opportunity to bowl. That is what I can do from my end.” 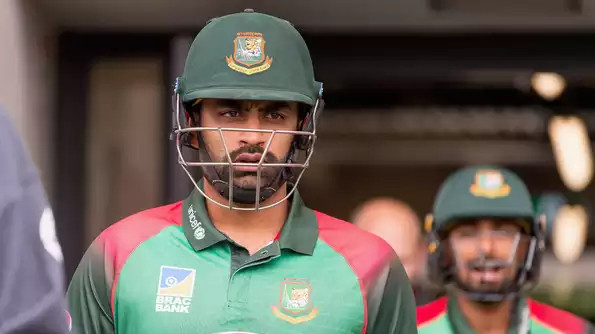 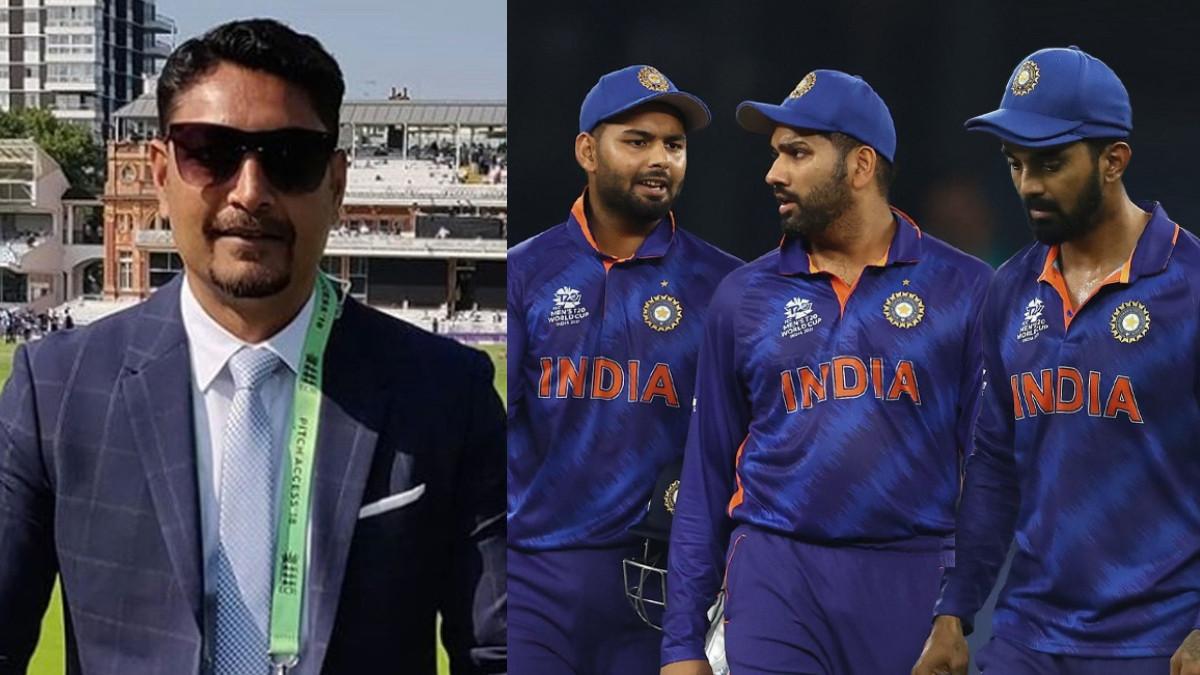 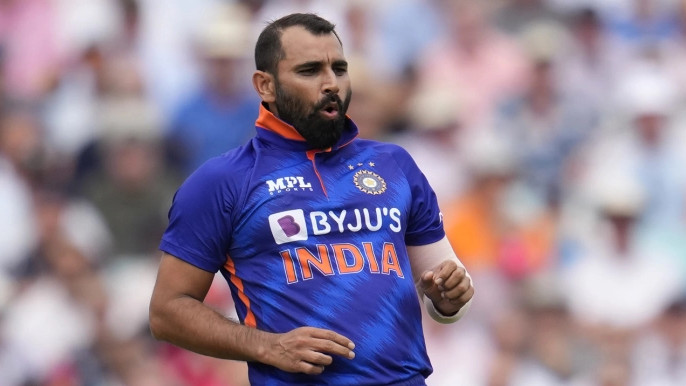