The Proteas outplayed England in the series-decider in Southampton. 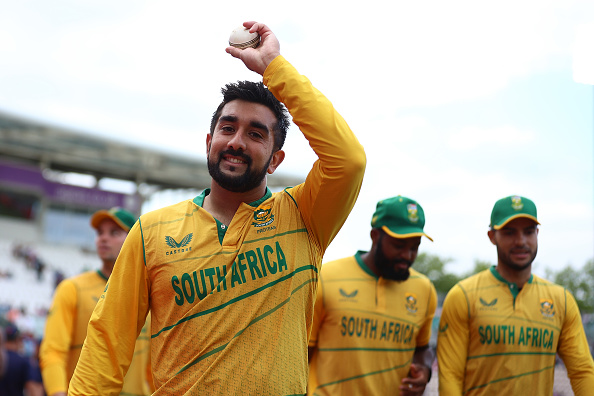 South Africa produced an all-round show to register a thumping 90-run victory over England in the third T20I in Southampton on Sunday (July 30).

Invited to bat first, the visitors rode on half-centuries from Reeza Hendricks (70 off 50 balls) and Aiden Markram (51* off 36 balls) to post 191/5 on the board. David Miller (22 off 9 balls) and Rilee Rossouw (31 off 18 balls) also made handy contributions with the bat.

David Willey was the stand-out bowler for England as he claimed three scalps by conceding 25 runs in his four overs.

Defending the total, the Proteas bowlers displayed a collective brilliance to bundle out the hosts for a paltry 101 in 16.4 overs. Tabraiz Shamsi starred with the ball, returning with the figures of 5 for 24 in his four overs whereas Keshav Maharaj (2/21), Andile Phehlukwayo (1/23), Anrich Nortje (1/12), and Markram (1/5) shared the remaining five wickets among them.

It was a listless batting display from England as no one managed to touch the 30-run mark and most of them fell for a single-digit score. Jonny Bairstow was the top scorer with 27.

With this victory, the South Africa team, led by David Miller, clinched the three-match T20I series 2-1.

For their dominant display, the tourists received rich praise from the cricket fraternity on Twitter.

There’s a lot of “woema” in this team! Great to watch. Fantastic performance Proteas! @markb46 and @DavidMillerSA12 , special effort gents

Strides made in SA’s batting particularly. A visible shift in approach. Impressive.
The bowling capping of a nice performance.#T20Cricket #ENGvsSA #cricket

Special effort from the boys to turn it around after that 1st T20. Setting up for a great test series to follow. #ENGvSA Great energy and hunger to this squad. Great to have Rilee and Stubbs bring a new dimension to this batting line up......

Congratulations @OfficialCSA on the series win ???????? Must say the way SA have come up in the last year or so has been brilliant. They're definitely one of the hot contenders for the T20 WC now. #ENGvSA pic.twitter.com/IKGGCJFTqN

Very comprehensive by the Proteas! 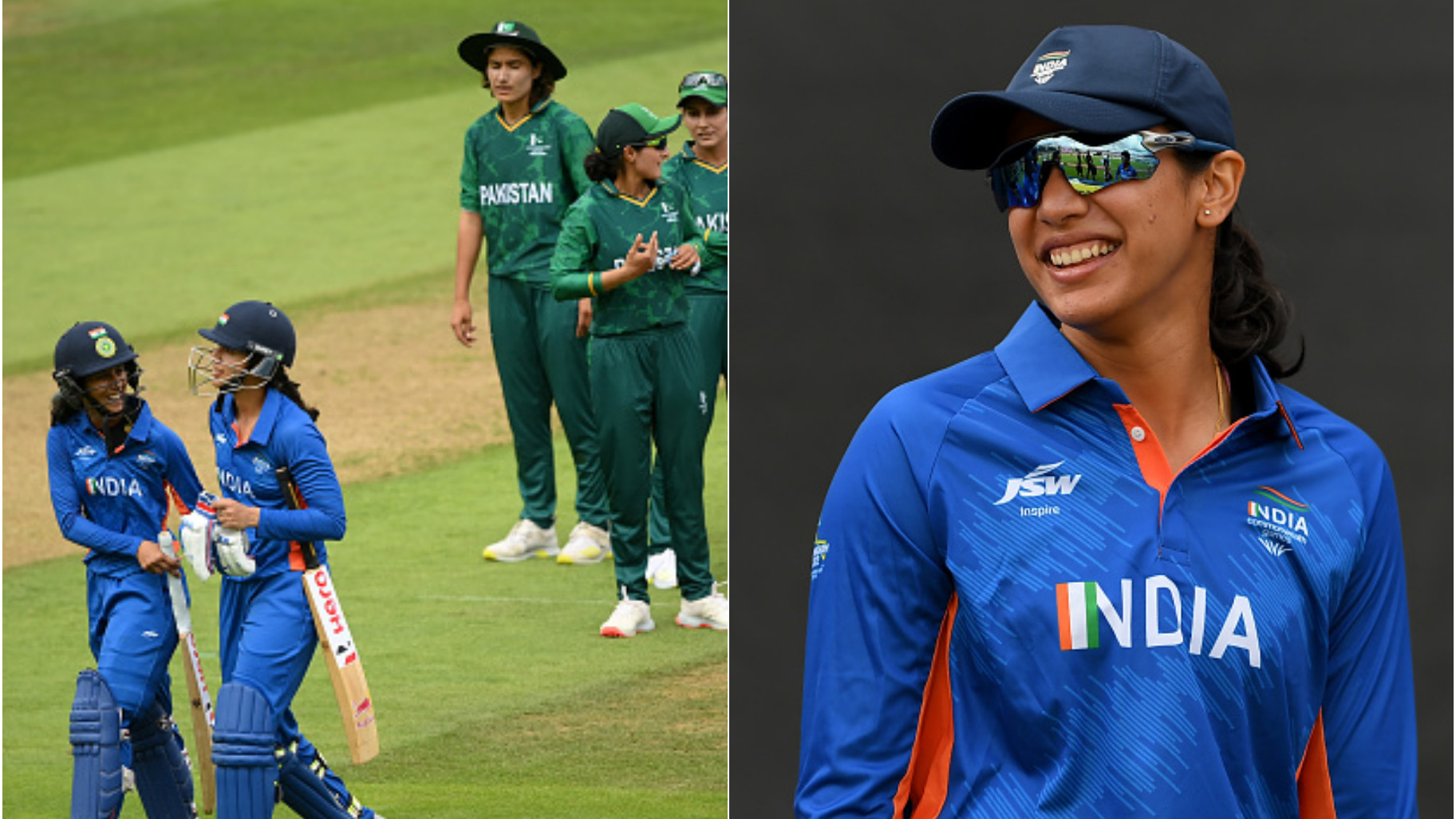 CWG 2022: â€śWe looked at it as a very important match,â€ť says Smriti Mandhana after win over Pakistan 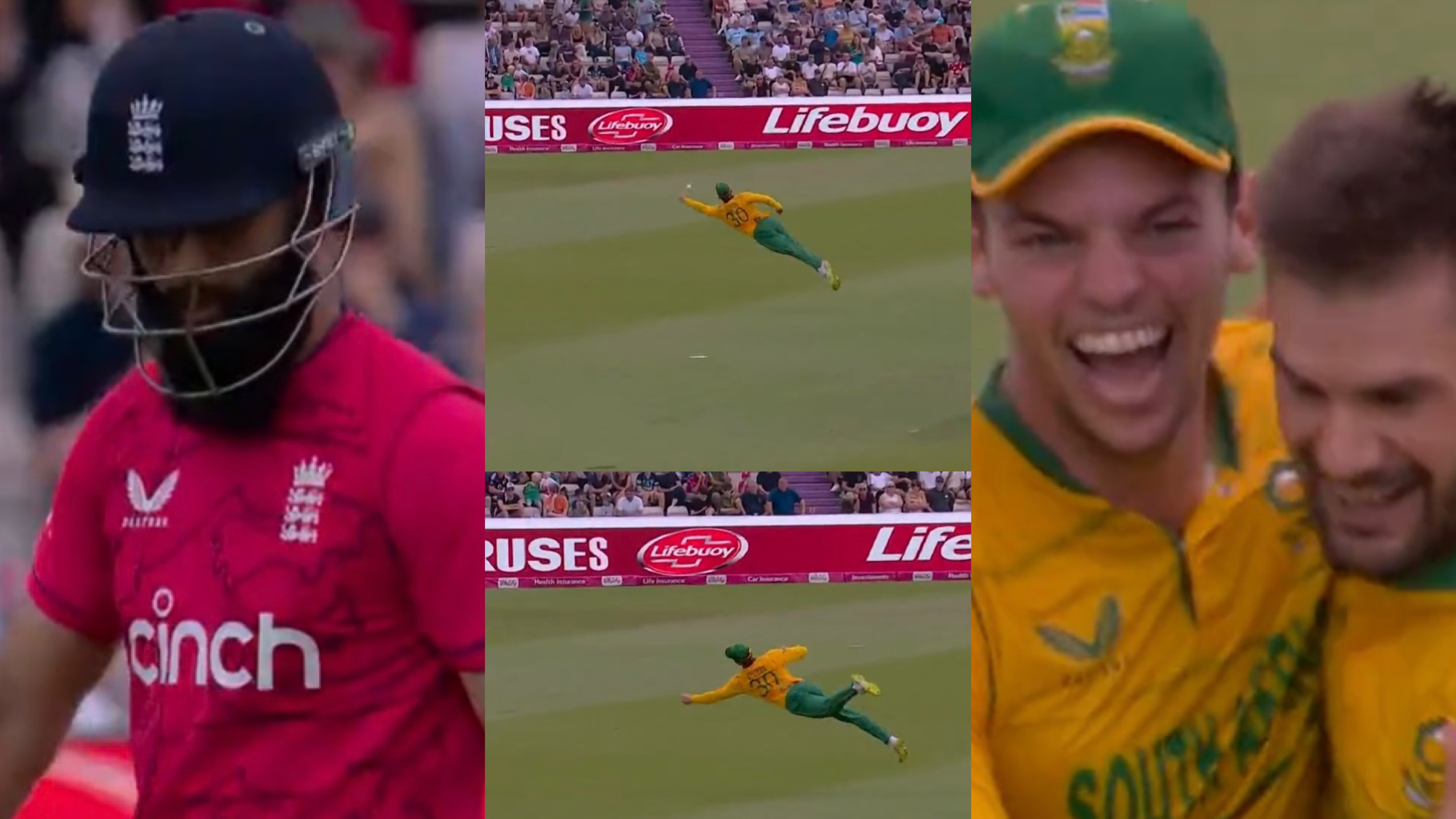 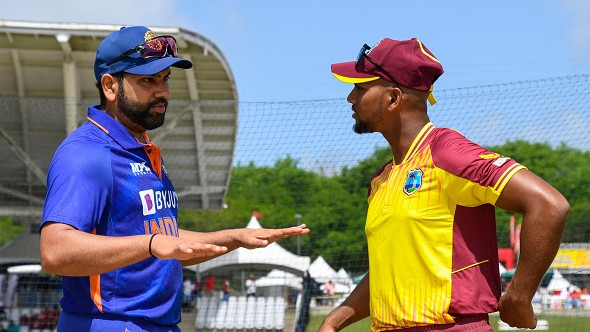