Akshar returned with the bowling figures of 3/15 in his three overs. 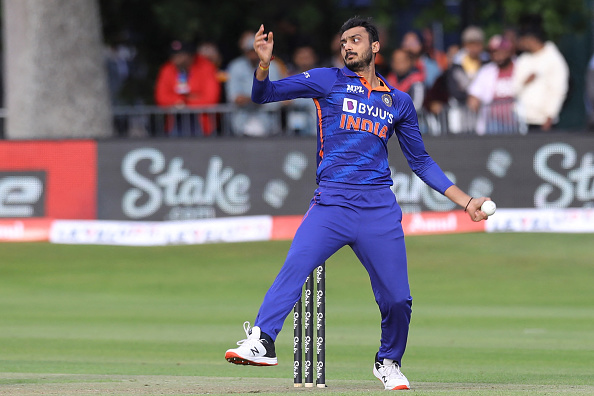 Chasing 189 to win, the hosts lost three wickets in the powerplay, all of which were taken by Akshar, who also smashed a six in his knock of 7-ball 9 and eventually earned the Player-of-the-Match award.

Speaking after the match, Akshar, who returned with the bowling figures of 3/15 in his three overs, said he tries to back his strength by hitting the right channels on a consistent basis.

See Also: “We were just not good enough,” Nicholas Pooran after loss in 5th T20I

"My plan was to vary my pace. I knew wickets were slow. And tried to bowl stump to stump. The main thing is that I need to back my strength, because in T20s, batters try to hit you. So you just focus on bowling good areas and using your strength and your pace,” he stated.

“The wickets felt similar to the ones I played in the Caribbean earlier on. The wickets for the one-dayers were similar, and then when I played the last two T20Is, it helped,” he added.

Akshar Patel also refused to be tagged as a bowling or batting all-rounder.

In reply, West Indies’ innings folded for a paltry 100 in 15.4 overs. Shimron Hetmyer was the lone fighter with the bat, scoring 56 off 35 balls while the next best score was Shamarh Brooks’ 13.

Apart from Akshar Patel, India’s other two spinners – Ravi Bishnoi, and Kuldeep Yadav – also proved to be the nemesis for the hosts. While Bishnoi (4-16) took four wickets in his 2.4 overs, Kuldeep (3-12) returned with three scalps in his four-over quota. 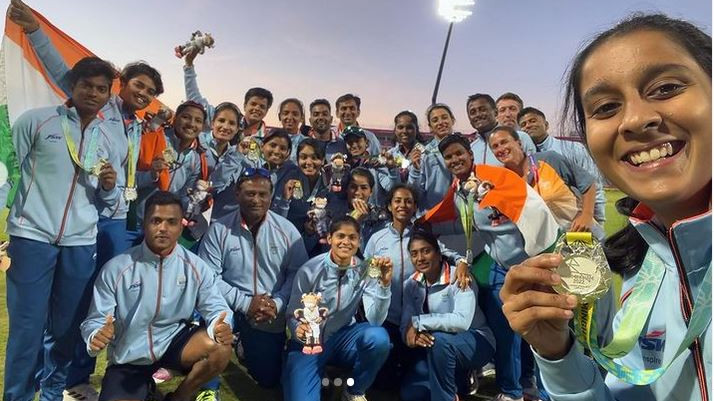 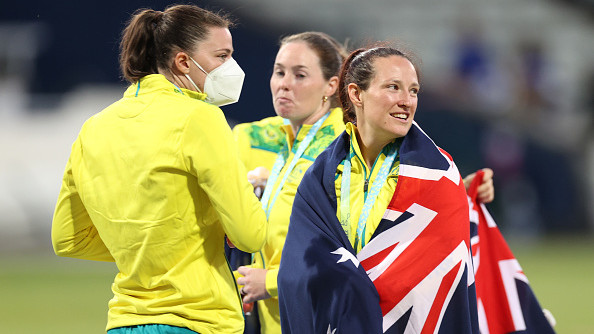 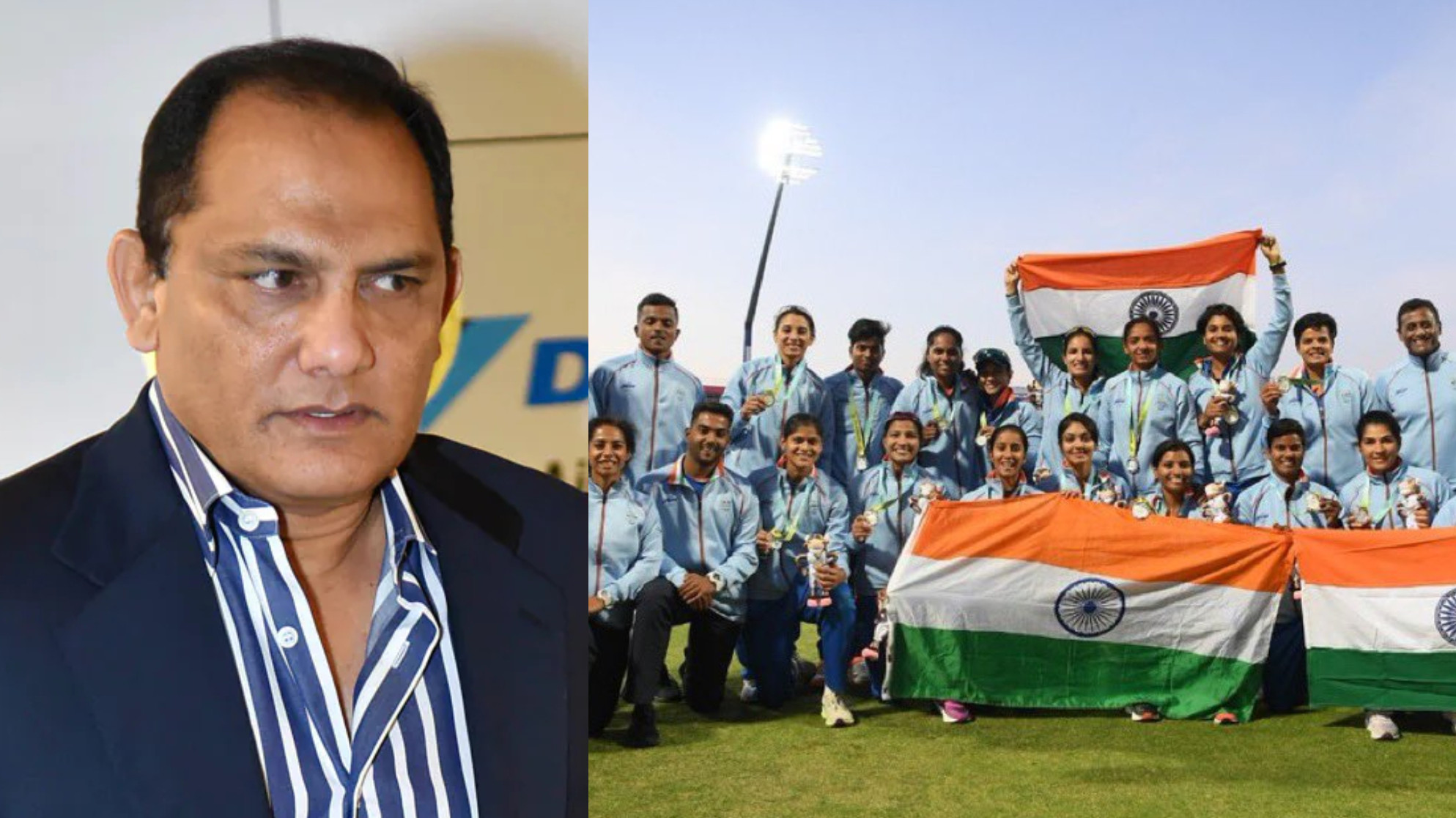