The fourth T20I will be played on August 6 in Florida. 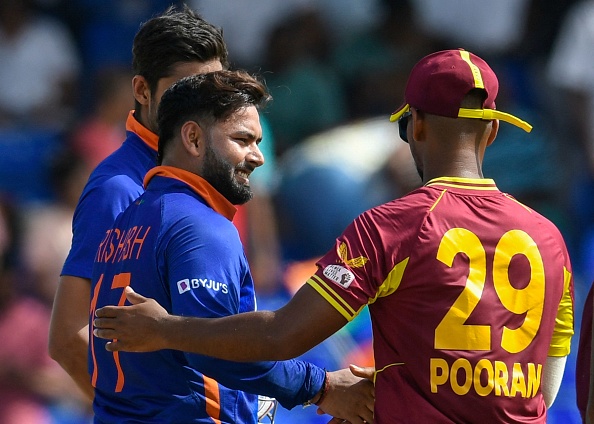 West Indies captain Nicholas Pooran rued that his bowlers failed to take early wickets, as they conceded a 2-1 lead to Team India in the ongoing five-match T20I series after losing the third match by 7 wickets on Tuesday (August 2) in St. Kitts.

He further stressed that the wicket was tough, so they felt defending 165 runs would not have been a tough task, but the Indian team battered and bowled really well. The skipper also felt the West Indies were 10-15 runs short while reiterating that early wickets could have changed the outcome.

Batting first, West Indies posted 164 runs on the board thanks to a brilliant fifty from Kyle Mayers (73 runs off 50 balls), but there was no strong partnership against India.

Suryakumar Yadav (76 in 44 balls) made all their bowlers pay heavily in the chase to guide India to a seven-wicket victory on Tuesday. For West Indies, Jason Holder, Akeal Hosein, and Dominic Drakes each managed one wicket.

Nicholas Pooran said in a post-match presentation: “Felt we had to get early wickets. Didn't do that. We felt like we had enough. India bowled well. The wicket was on the slower side, felt it was difficult to keep scoring on it. Would've been a different game had we got early wickets.”

He concluded, “We kept losing wickets in the middle overs. We lost the game but did a lot of right things. Felt like we were 10-15 runs short. But early wickets could've changed the game today.” 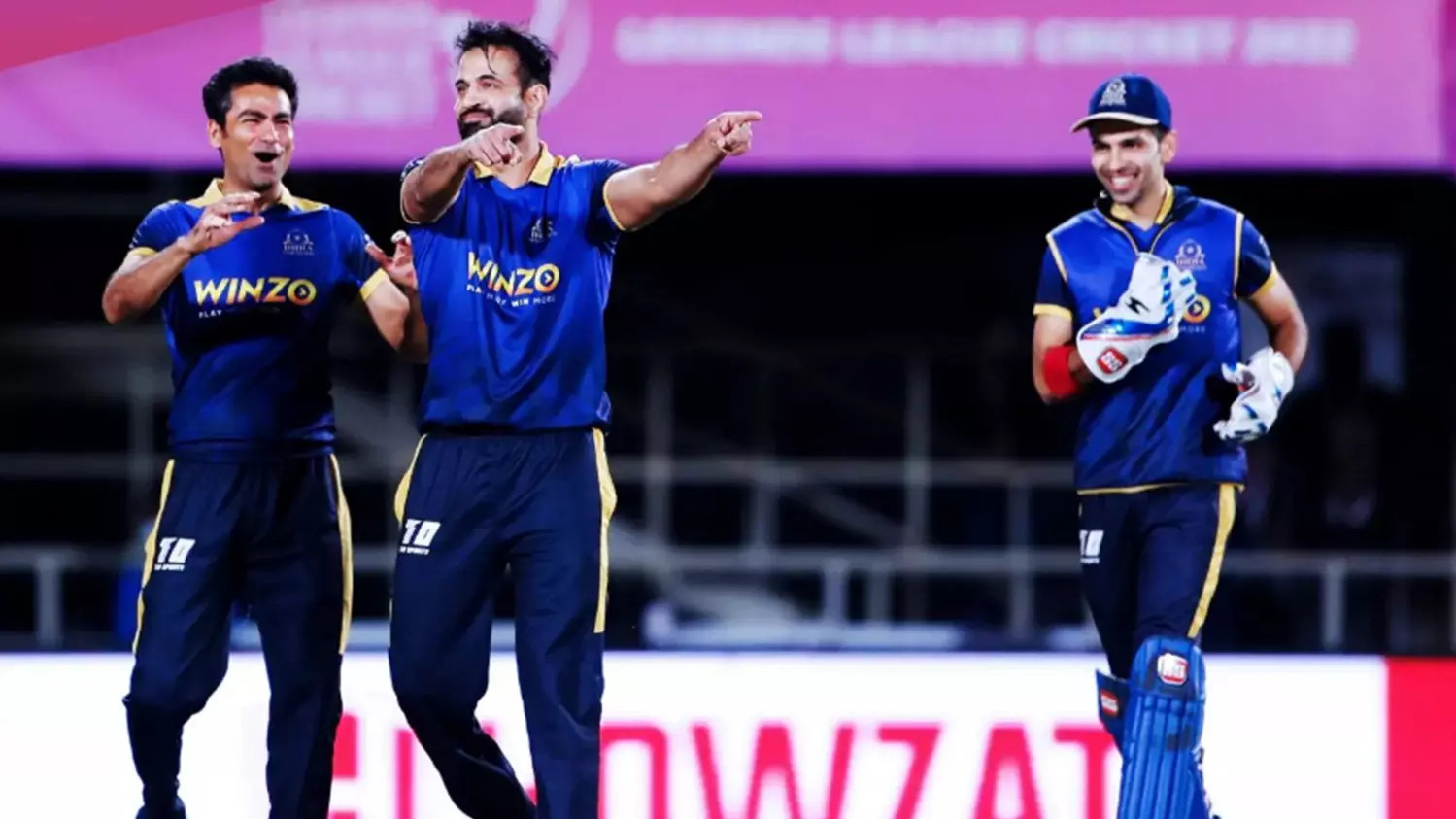 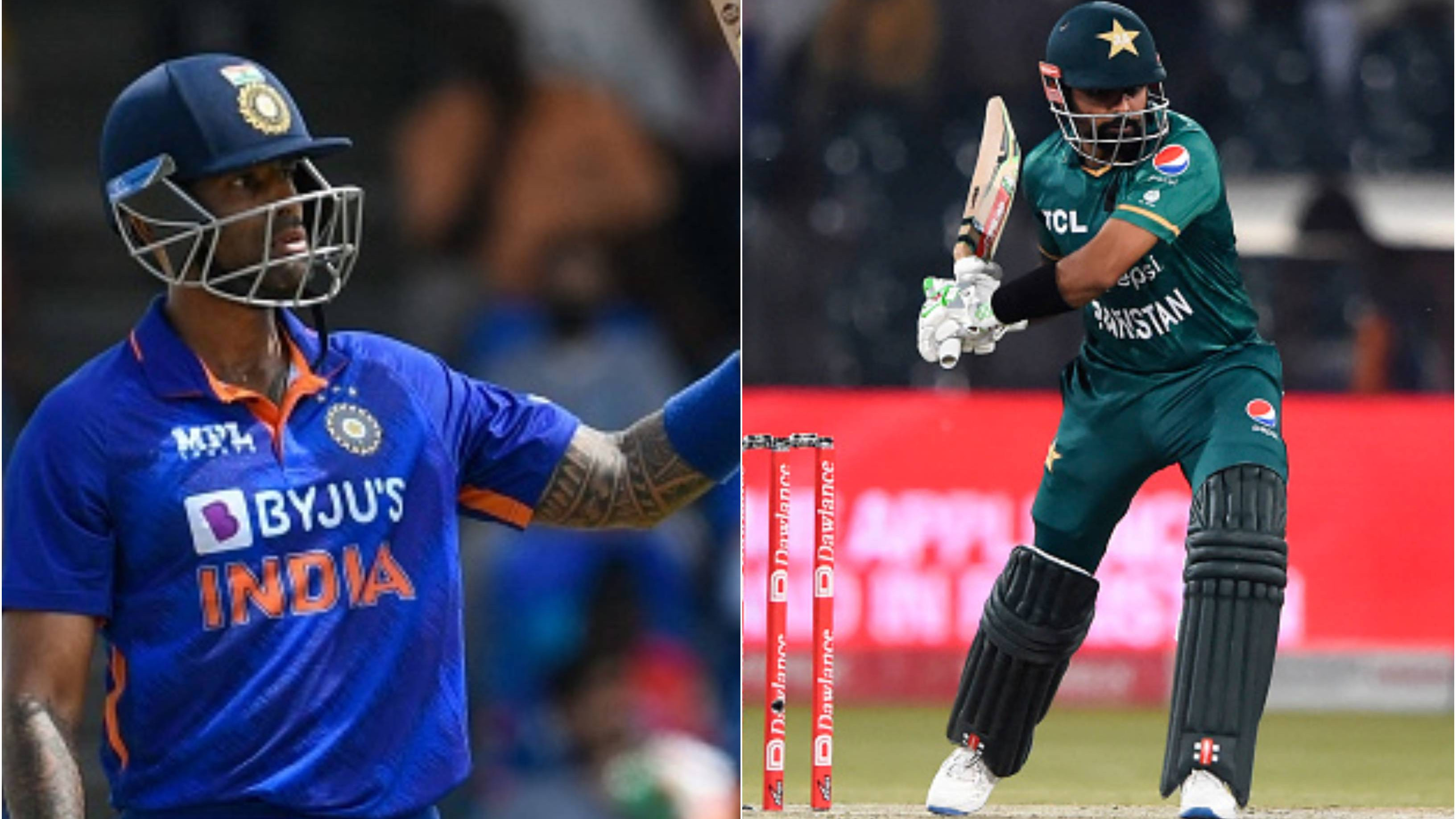 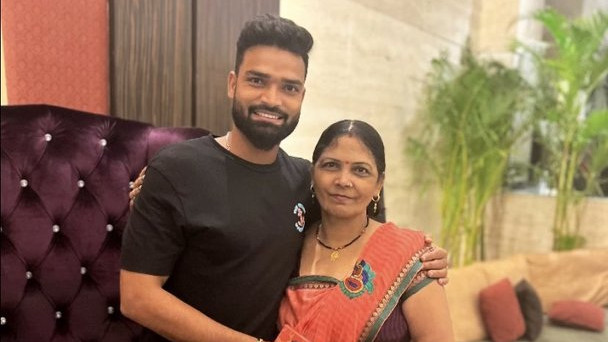