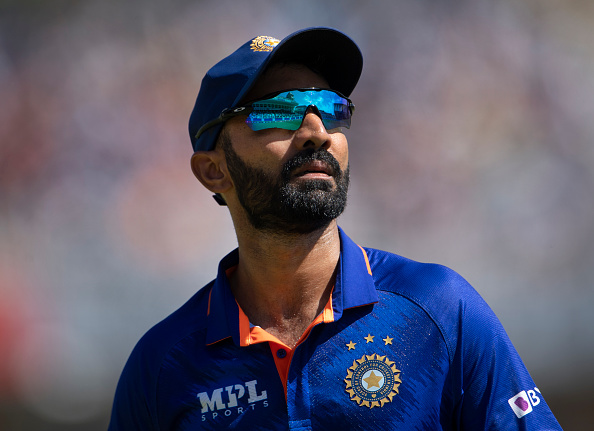 Kris Srikkanth, former Indian captain and former national chief selector, has refused to call Dinesh Karthik a finisher, despite the fact that he aced the role many times while explaining his theory on the role.

Srikkanth said one can call Hardik Pandya, Rishabh Pant, and even Suryakumar Yadav and Rohit Sharma finishers, but not Karthik. However, he admitted Karthik has been doing a great job with the bat in T20Is.

Read Also: WI v IND 2022: “I can bowl four overs as a third or fourth seamer” – Hardik Pandya after his stunning spell in 3rd T20I

Srikkanth said on FanCode: “Your definition of a finisher is wrong. Yes, Dinesh has been doing very well. He has been brilliant in the IPL and a few matches here. But that is not a finisher! A guy who can take the match from 8th or 9th over and finish it can be called a finisher.”

He added, “What Dinesh is doing can be called final touches. Take Suryakumar Yadav. We saw that he almost single-handedly won the match in England. That's the finishing role. Hardik Pandya, Rishabh Pant are finishers... and our captain (Rohit) can open and play till the 17th over in 12th gear is also a finisher.”

Srikkanth signed off by saying, “An actual finisher doesn't play between 16-20 overs. A finisher is a guy who takes the match along from 8th or 9th over and eventually finishes with 60-odd runs. Dinesh's role is defined. He is doing fantastic but he is fine-tuning the finishing role instead of actually being a finisher.”

Karthik, who made his debut for India way back in 2004, wants to lift the upcoming T20 World Cup in his fresh spell with the national side. He was also a part of the side that won the inaugural World T20 in 2007 and the ICC Champions Trophy in 2013. 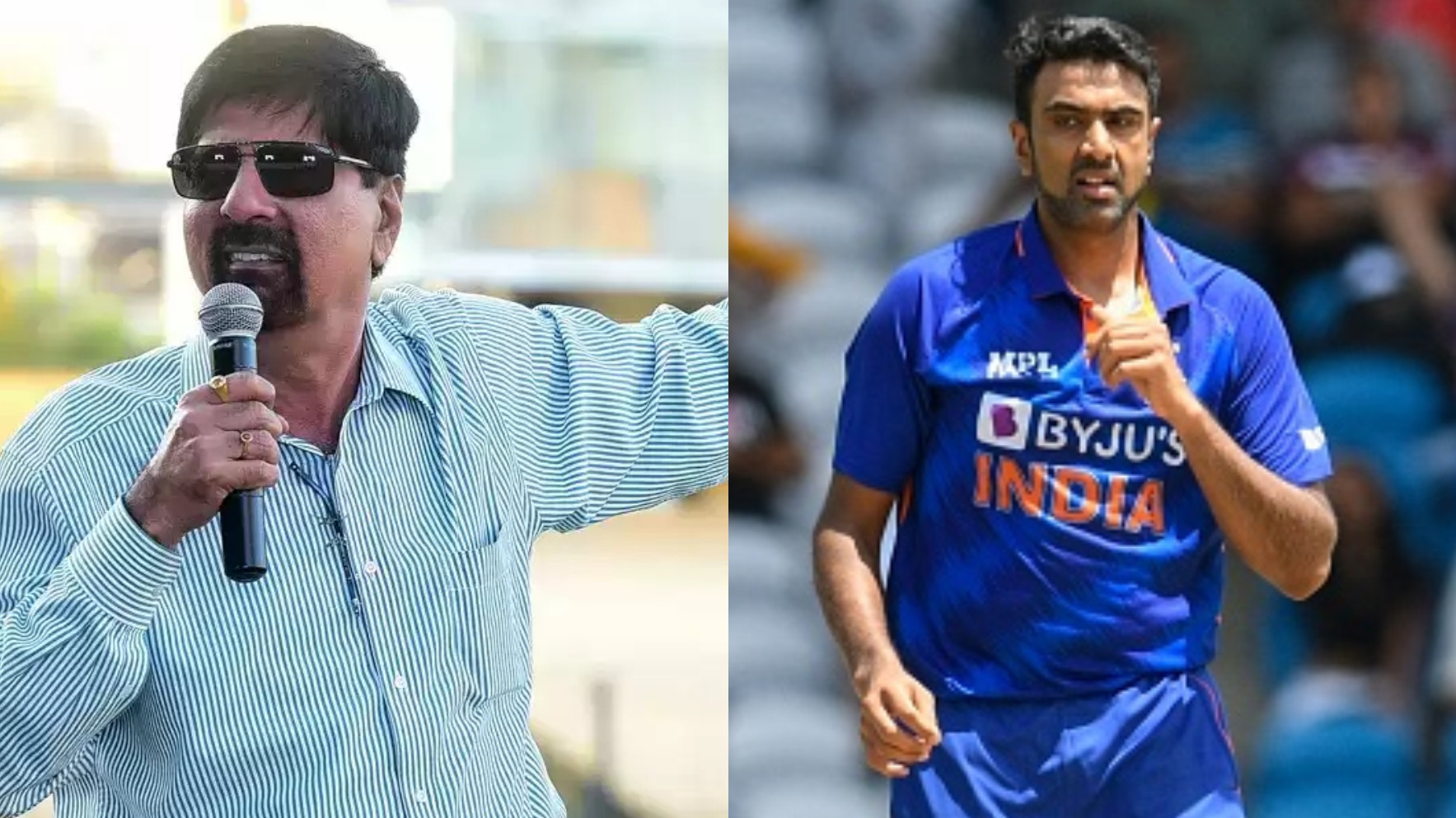 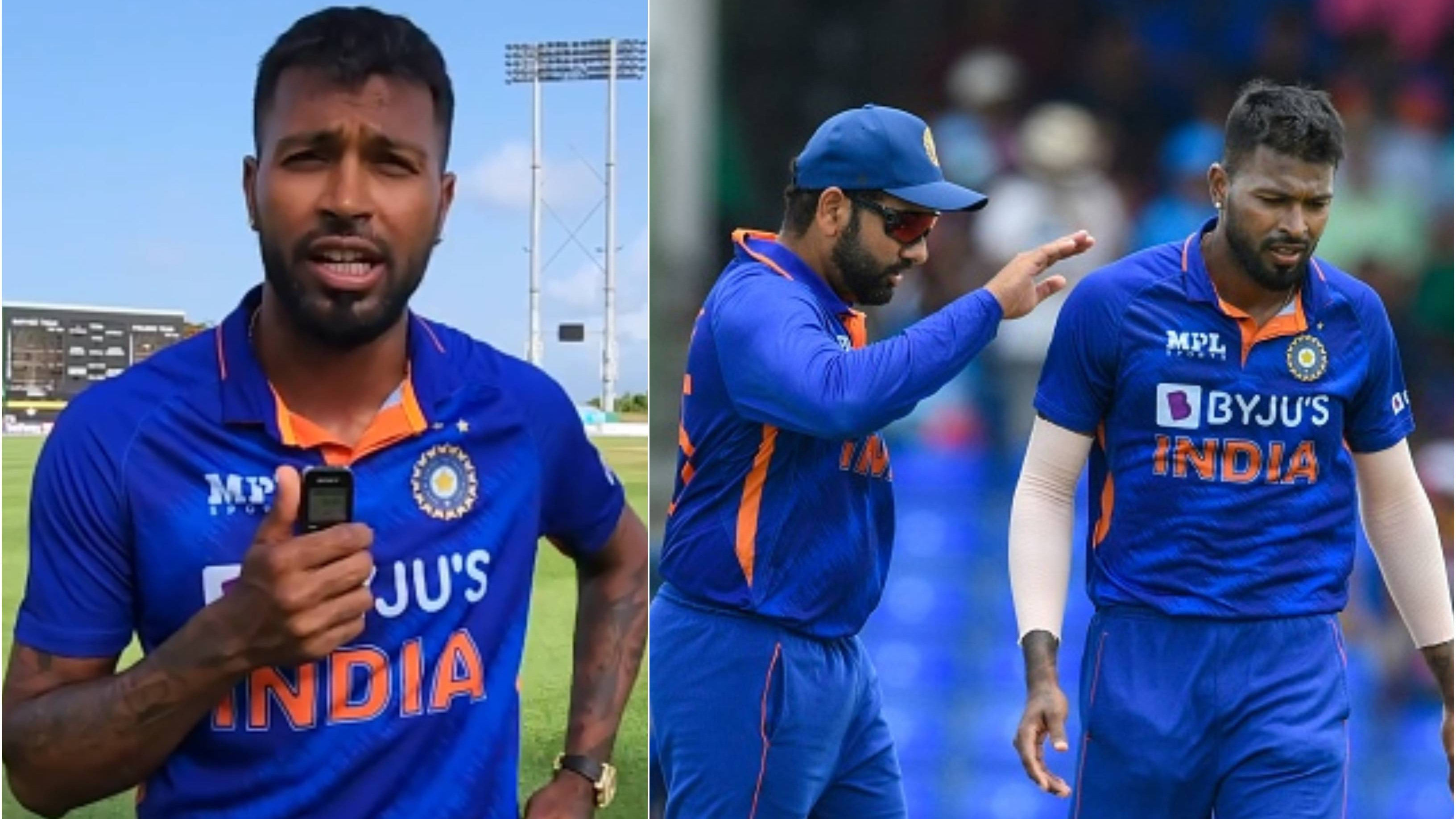 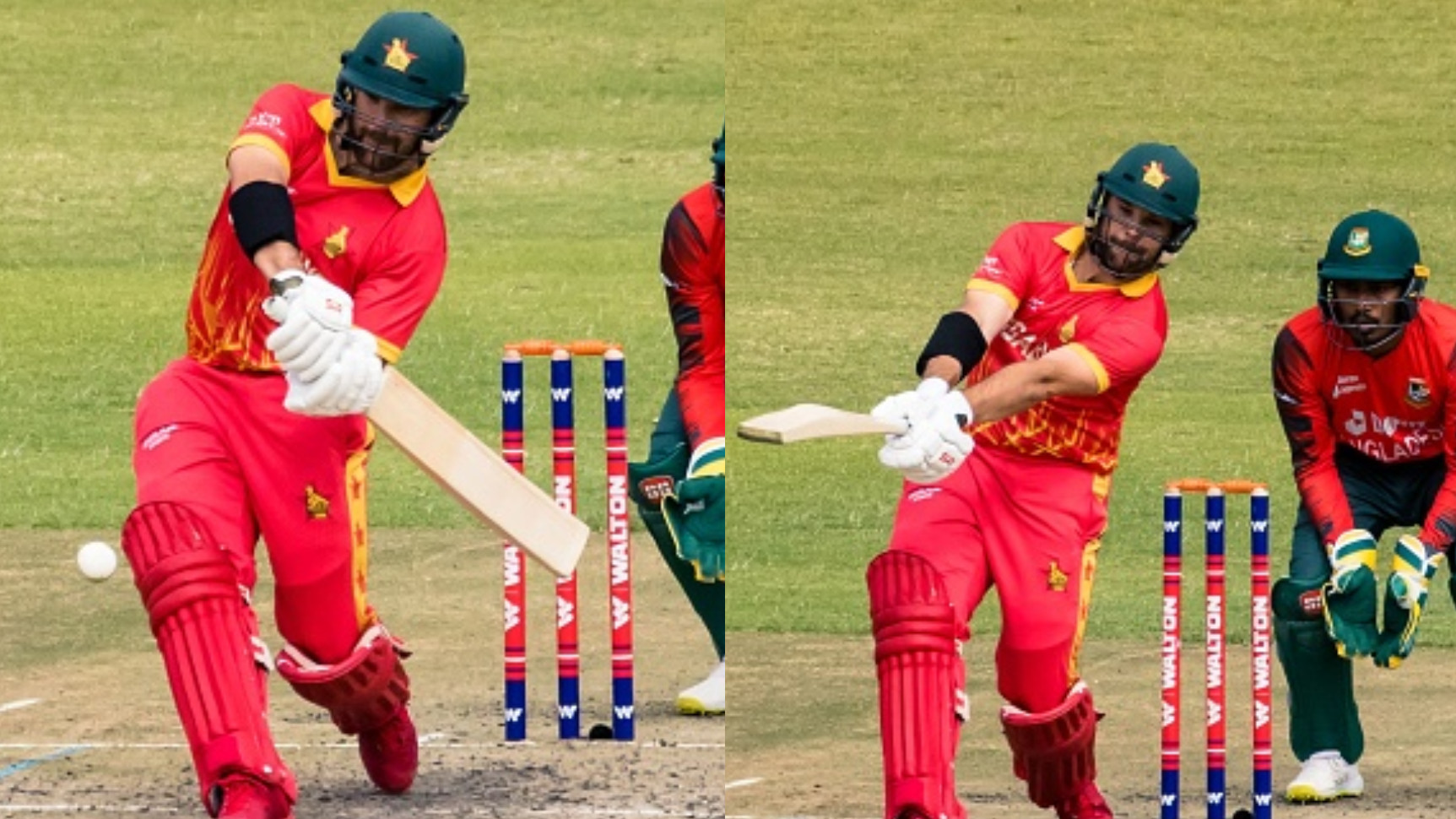