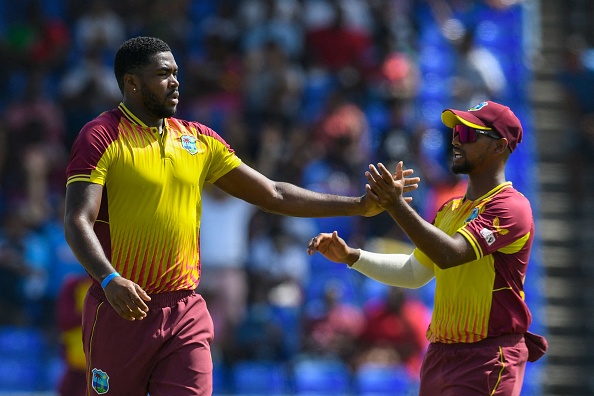 West Indies made a strong comeback in the T20I series against India with a five-wicket win in St. Kitts on Monday (August 1). It was a low-scoring clash but still went right down the wire with the hosts finishing the game in the final over.

Nicholas Pooran won the toss and asked India to bat first after a three hour delay due to the luggage not arriving on time from Trinidad. India lost the wicket of captain Rohit Sharma on the very first ball and there on kept losing wickets at regular intervals in attempt to score quickly only to be bowled out for 138 in the final over.

Hardik Pandya (31), Ravindra Jadeja (27) and Rishabh Pant (24) threatened to get going but lost their wickets at the wrong time which costed India heavily at the end.

Obed McCoy broke records to finish with amazing figures of 6/17 in his four overs, the best-ever by a West Indies bowler in the Men's T20Is. Jason Holder also chipped in with couple of wickets.

West Indies' chase was led by opener Brandon King as he scored 68 in 52 balls, even as Kyle Mayers, Nicholas Pooran and Shimron Hetmyer departed cheaply.

There was a bit of wobble towards the end of the chase as Arshdeep Singh, Hardik Pandya and Ravindra Jadeja gradually brought India back into the contest but with 10 needed off the final over, Devon Thomas (31*) achieved the target off the first two legal deliveries bowled by Avesh Khan to complete the win by five wickets for West Indies.

Rohit Sharma surprisingly chose to bowl Avesh in the final over despite having two overs of the veteran Bhuvneshwar Kumar up his sleeve, but later explained he wanted to test the young seamers out in a pressure situation.

The two teams will meet again in the third T20I on Tuesday at the same venue to take the lead in the five-match series. 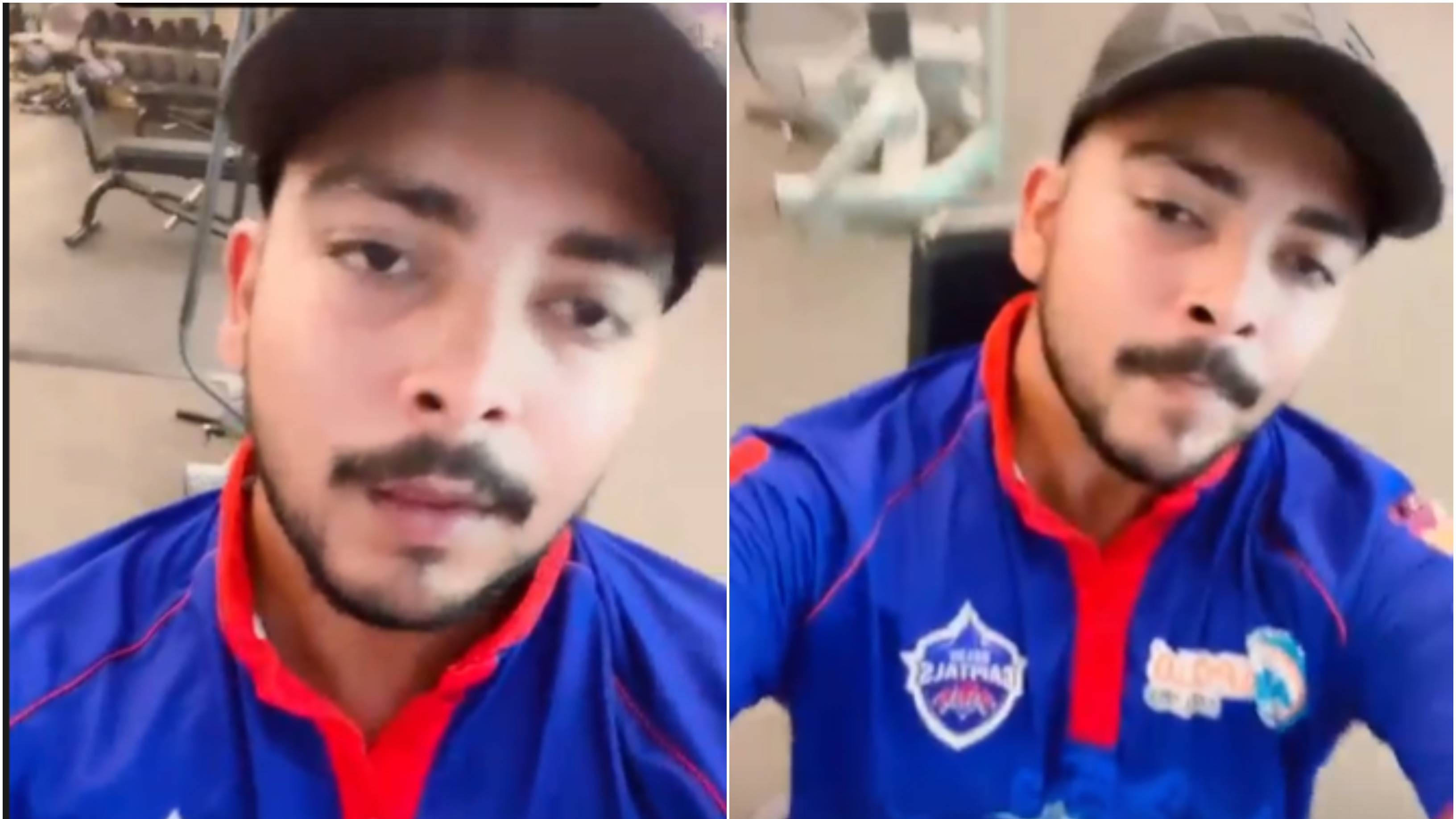 "Letâ€™s get back to work," Prithvi Shaw resumes training after Zimbabwe ODI snub 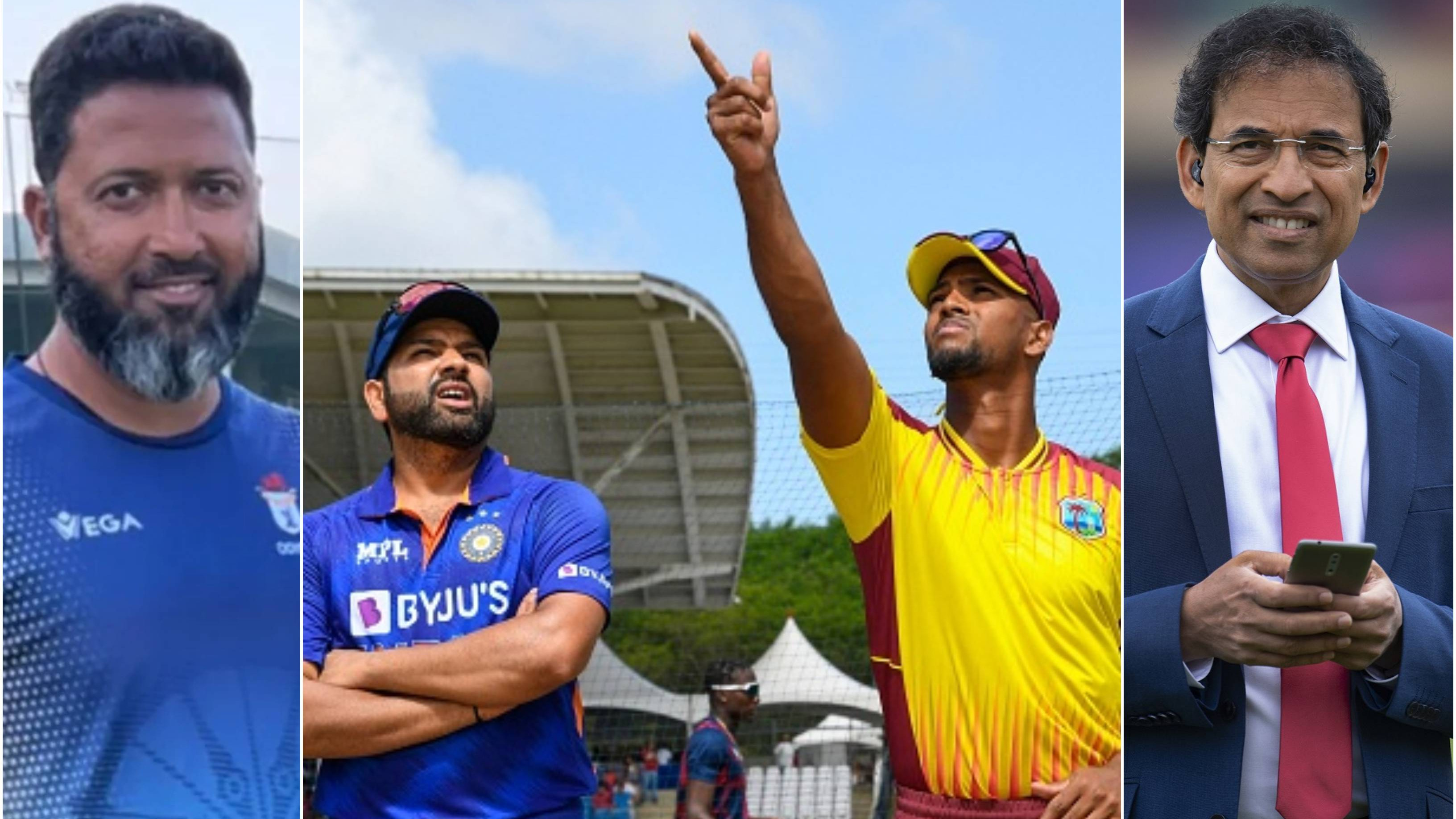 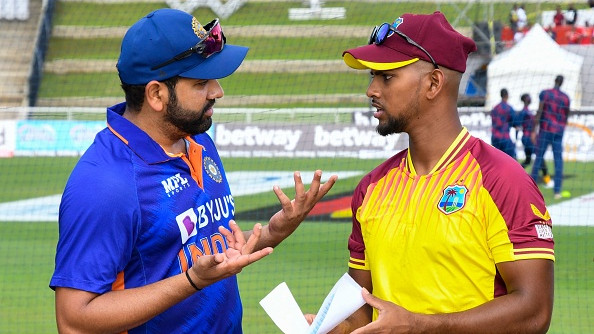 WI v IND 2022: Second T20I between West Indies and India to have a delayed start