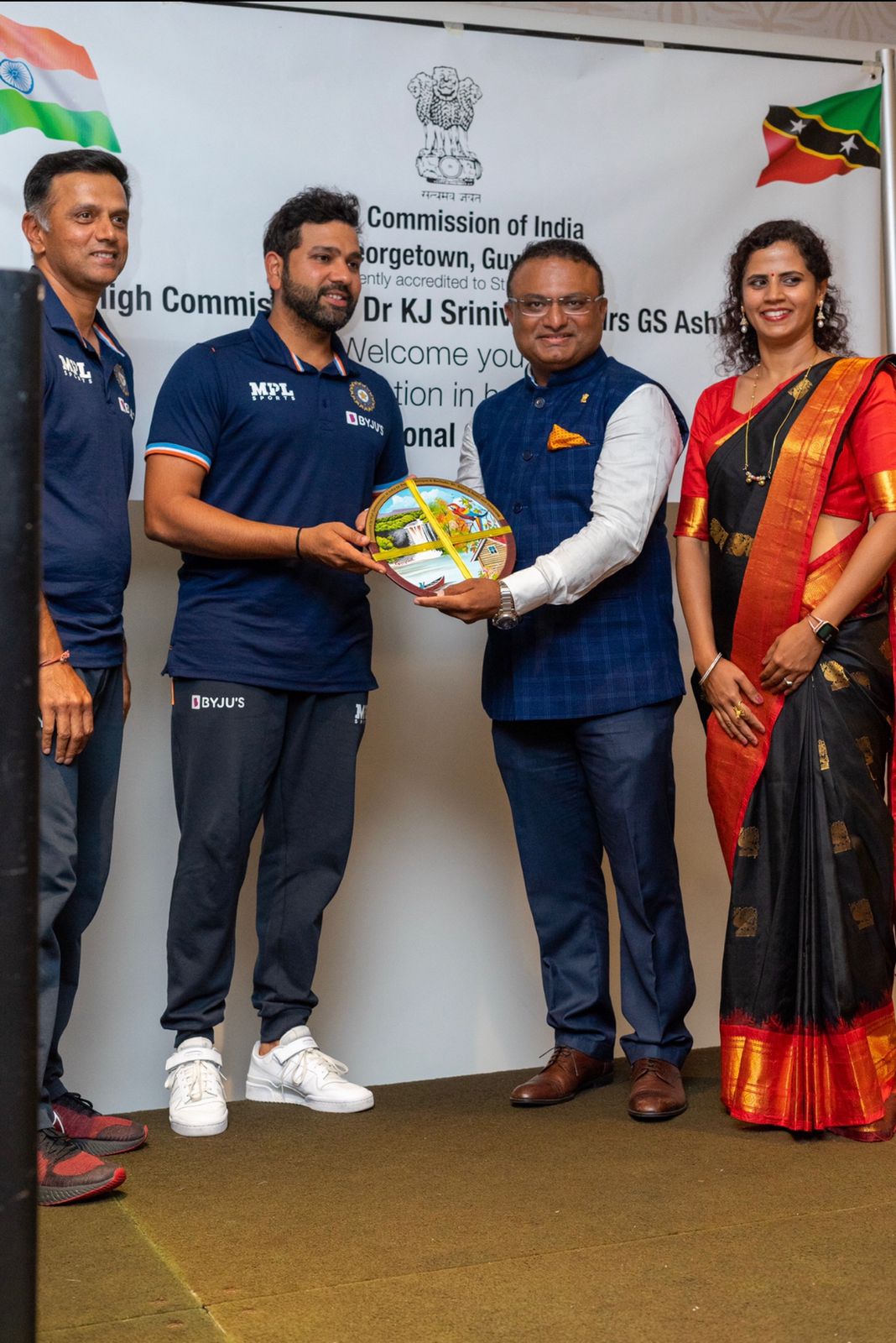 The Indian team was hosted by the Indian high commissioner Dr. KJ Srinivasa in St. Kitts as they arrived for the second and third T20Is against the West Indies which will be played on August 1 and 2 at Warner Park in Basseterre.

The Indian team defeated West Indies in the first match in Tarouba in Trinidad by 68 runs to go 1-0 up in the five-match series. After playing the second and third T20Is in Basseterre, the series will then move to Florida in the USA for the last two matches which will be played on August 6 and 7.

“Snapshots from an official reception of #TeamIndia hosted by the High Commissioner, @drkjsrini in St. Kitts,” BCCI posted.

Snapshots from an official reception of #TeamIndia hosted by the High Commissioner, @drkjsrini in St. Kitts. pic.twitter.com/N2l0icfy6a

Meanwhile, the Men in Blue will be looking to continue on their winning ways despite the tough scheduling of playing two matches back-to-back in Basseterre and it is expected that the experimenting with the team combination will continue given the tight schedule of matches. 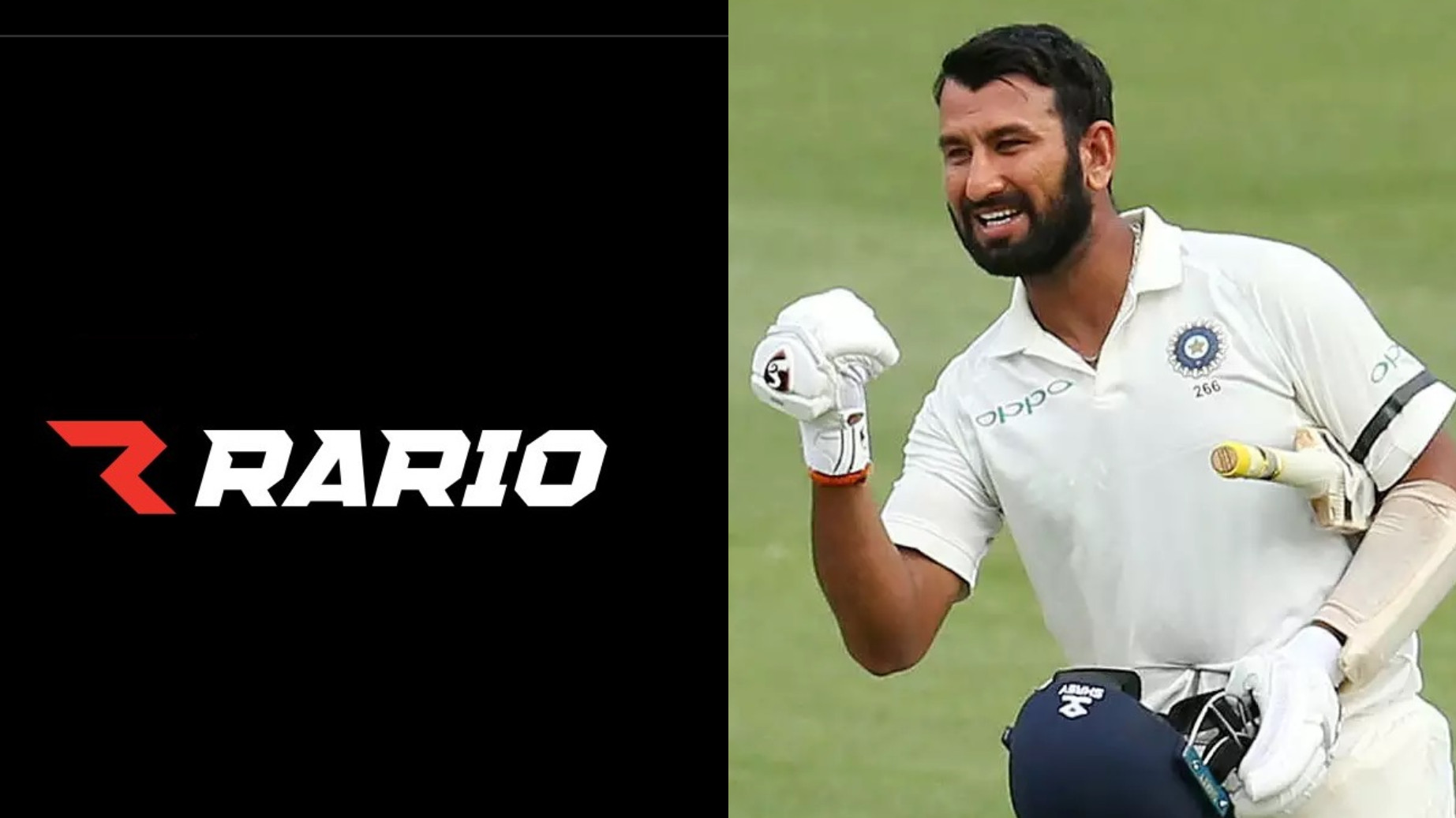 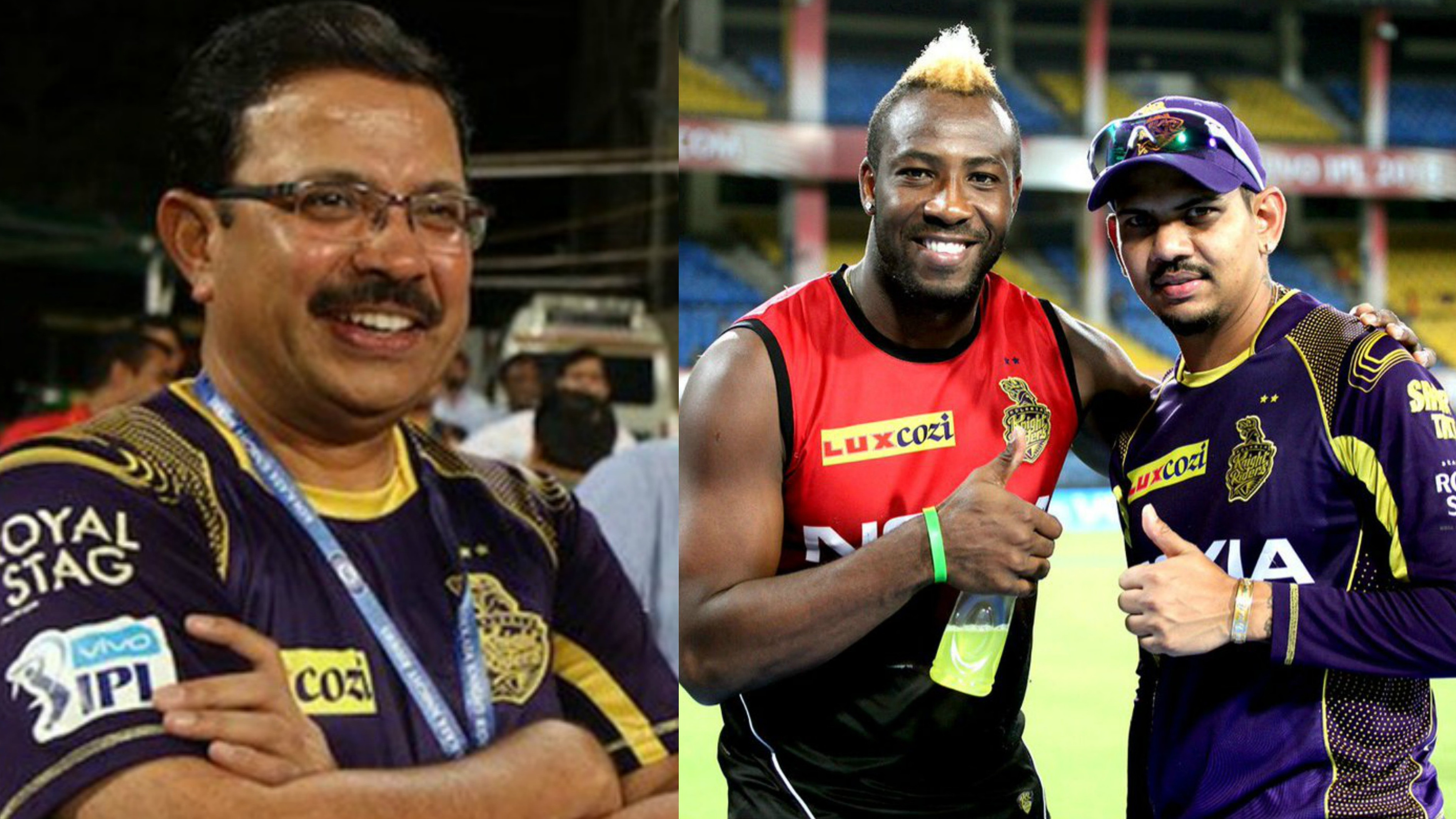 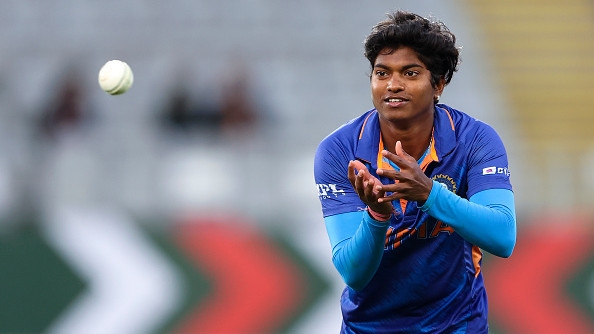