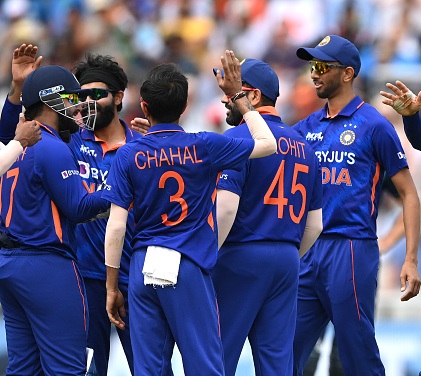 After successfully defeating England in both the white-ball series in their own backyard, the Indian team will now move to the Caribbean to play three ODIs and five T20Is against the West Indies team.

However, a completely different Indian team will face off against the West Indies in the ODIs, as the big-name players like Rohit Sharma, Virat Kohli, Mohammad Shami, Jasprit Bumrah, and Hardik Pandya amongst others have been rested from this series, with Kohli has been rested from the entire Caribbean tour.

Shikhar Dhawan was named the captain of the Indian team for the three-match ODI series which will be played in Port of Spain, Trinidad on July 22, 24, and 27. Ravindra Jadeja was named Dhawan’s deputy for this series.

There are a few new names included in the squad who will look to impress the management and stake claim for future series with an eye on the ODI World Cup 2023.

Keeping this in mind, here is the COC Predicted Team India playing XI for the first ODI against West Indies.

Shikhar Dhawan will open for India and there are three more contenders to partner him in Ruturaj Gaikwad, Ishan Kishan, and even Shubman Gill. However, the race seems to be between Ruturaj and Kishan.

Kishan has been slotted as the backup opener and wicketkeeper in white-ball formats and has been given many chances when Rohit, Dhawan, and Rahul are not available. Gaikwad is yet to make his ODI debut, but had an excellent outing in Vijay Hazare Trophy recently, scoring 4 centuries in 5 matches.

The middle order is expected to see some familiar names in Shreyas Iyer, and Suryakumar Yadav, with more batters providing support like Sanju Samson and Shubman Gill.

Deepak Hooda is expected to play the role of the finisher in the Men in Blue team and Dhawan might also get him to bowl a few overs here and there. Ravindra Jadeja is an automatic pick and Shardul Thakur might get picked to bolster the batting and bowling both.

Yuzvendra Chahal has been only named in the ODI squad and given that he is the leading spinner in the team, his job would be to give India wickets in middle overs.

Mohammed Siraj and Prasidh Krishna might be picked as the two specialist pacers in the XI. Indian team management also has options of picking Arshdeep Singh and Avesh Khan. 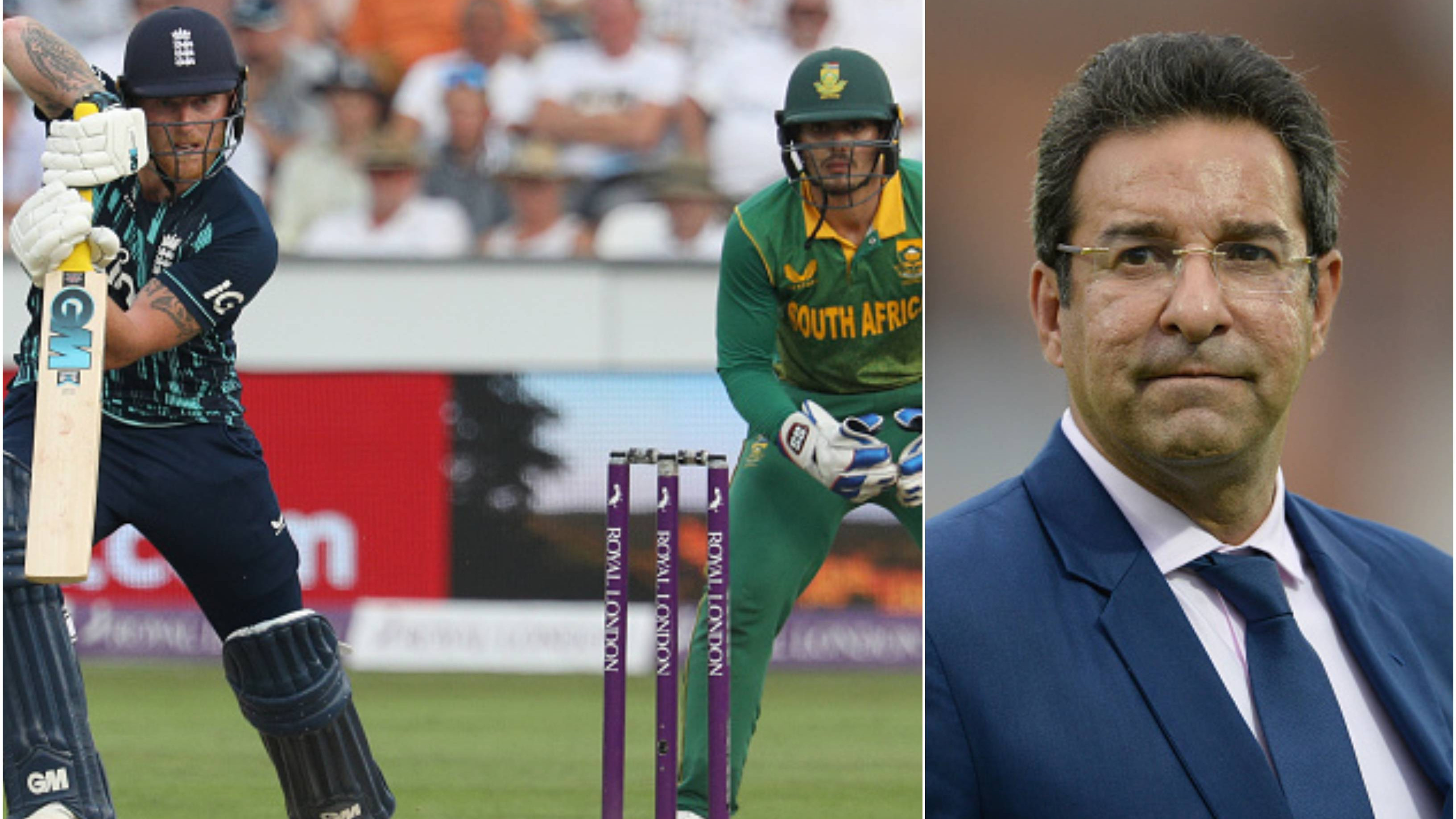 “One-day cricket is kind of dying”, Wasim Akram expresses his concerns over the 50-over format 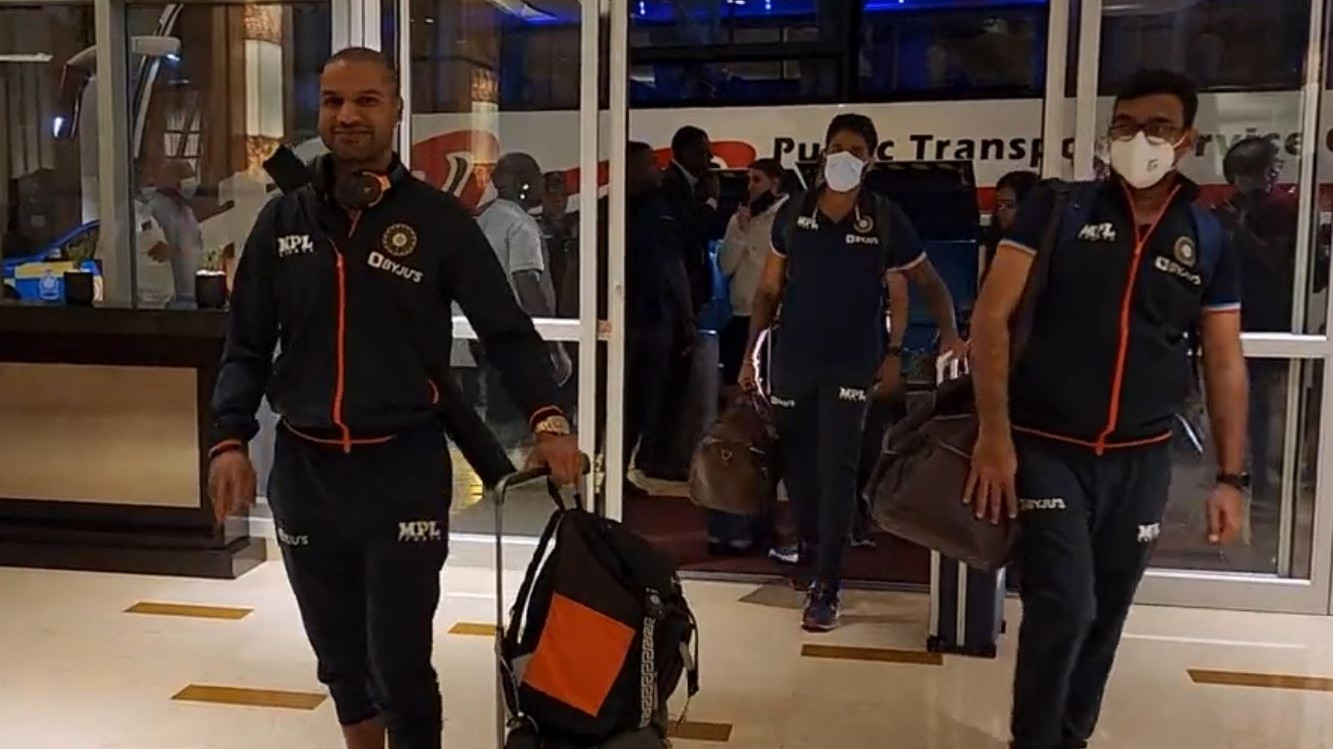 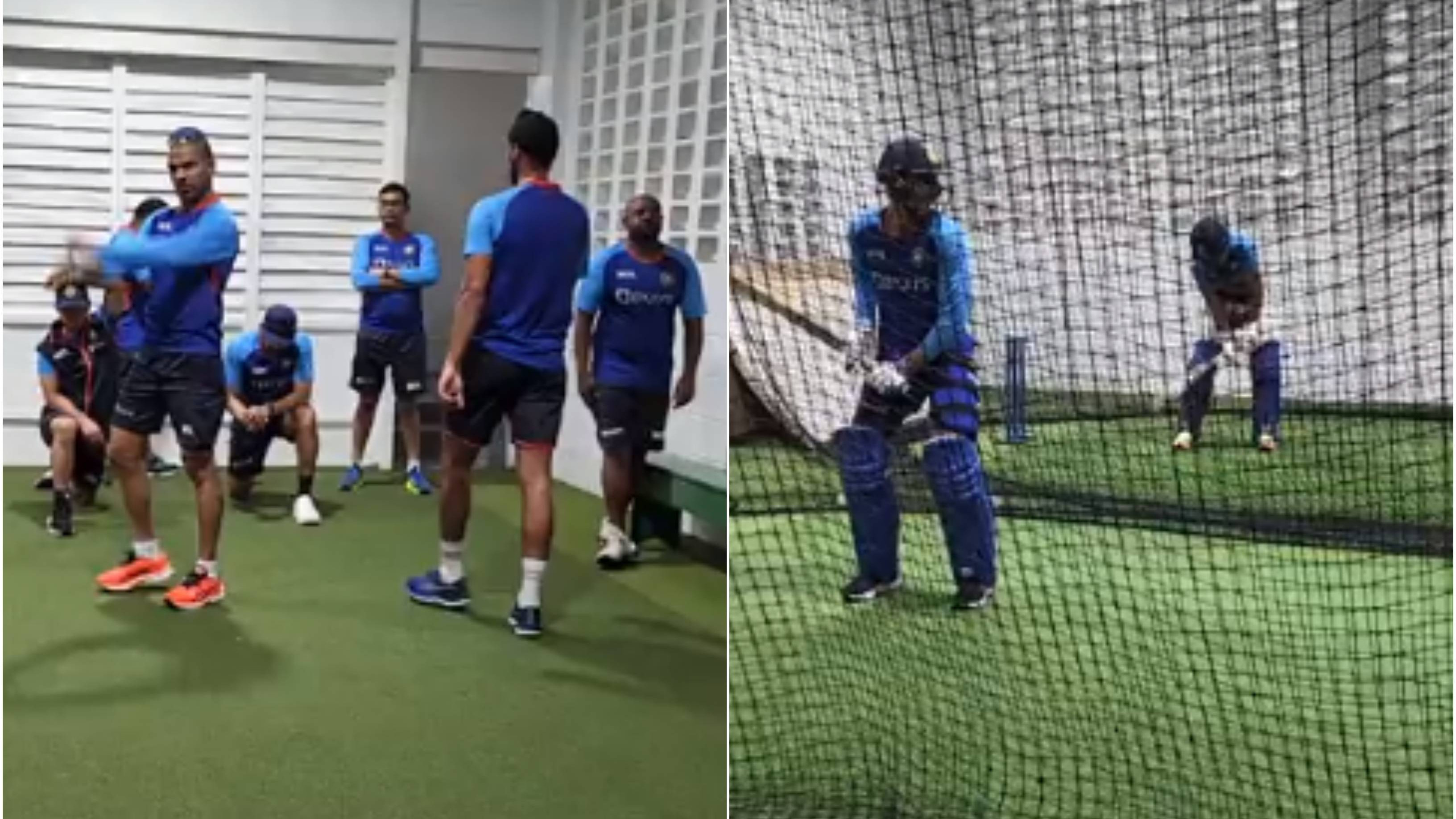