All the major stats and facts ahead of the first ODI between England and Australia in Manchester. 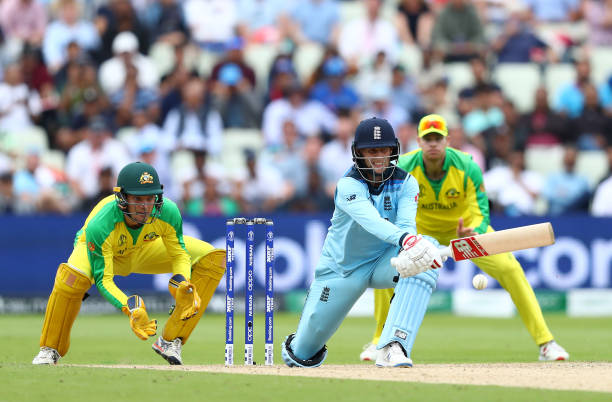 England will take on Australia in the first of three ODI matches at Old Trafford in Manchester today in the evening.

England who won the T20I series by 2-1 will look to carry their form into this series as well. The return of opener Jason Roy, Joe Root, and Chris Woakes have further strengthened them. As usual, they have a strong squad for this series and the likes of Eoin Morgan, Jos Buttler, Adil Rashid, and Jofra Archer will be the key players for them.

On the other hand, Australia who won the last T20I will look to settle the score in this series, and for that their top three batsmen Aaron Finch, David Warner, and Steven Smith have to step up and they also have Marnus Labuschange at number four for more support and in the middle and lower order Maxwell, Carey, Stoinis or Mitchell Marsh have to do well and in the bowling, the pace trio of Starc, Cummins, and Hazlewood will be the key.

Head to Head in ODI cricket -

12 - England have won 12 of the last 15 ODI matches they played against Australia and at home, they have 8 of their last 10 ODIs against the Aussies.

150 - This will be the 150th ODI match between England and Australia.

200 - Eoin Morgan needs to hit one more six to become the first batsman to hit 200 sixes for England in ODI cricket. 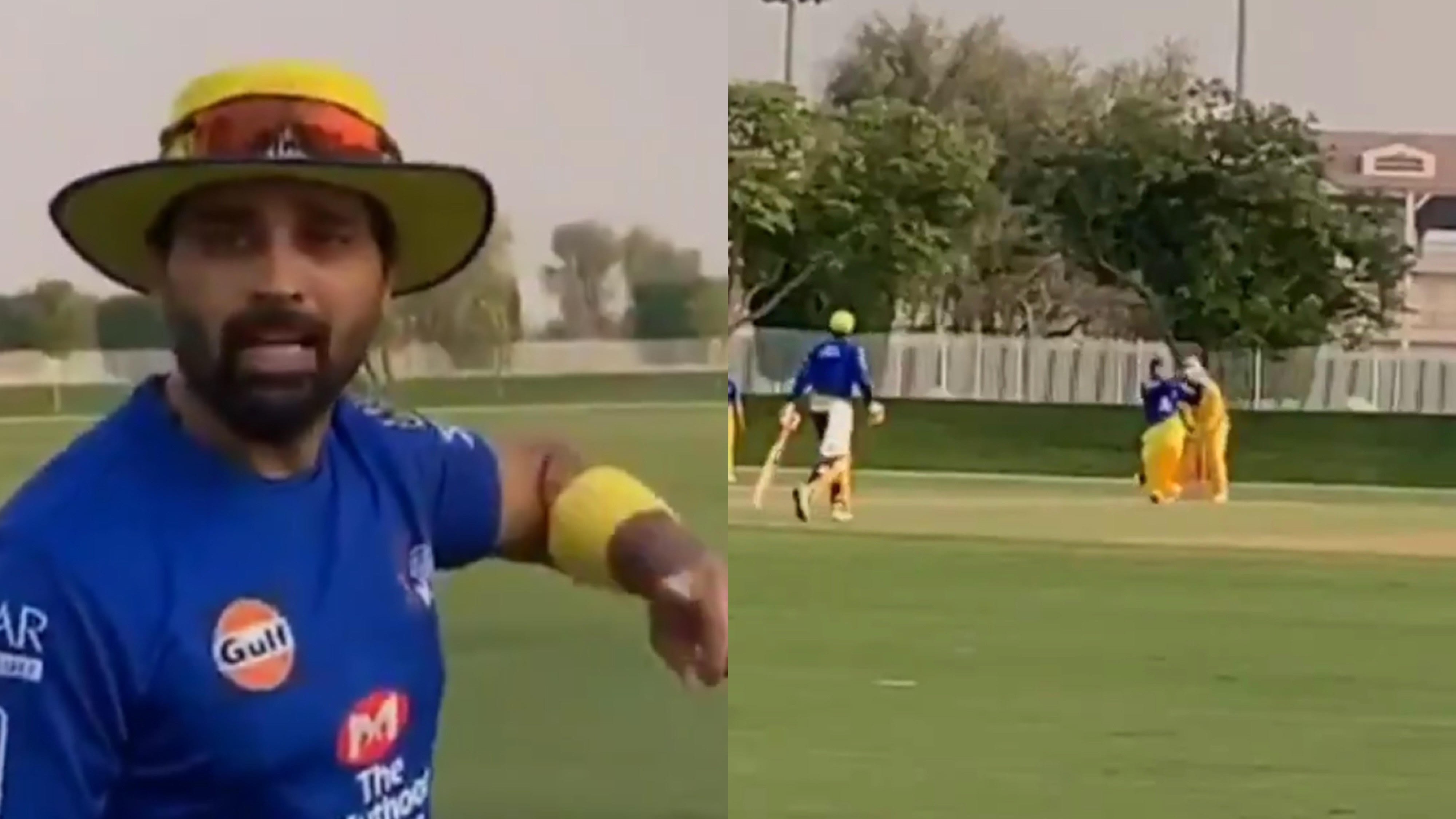 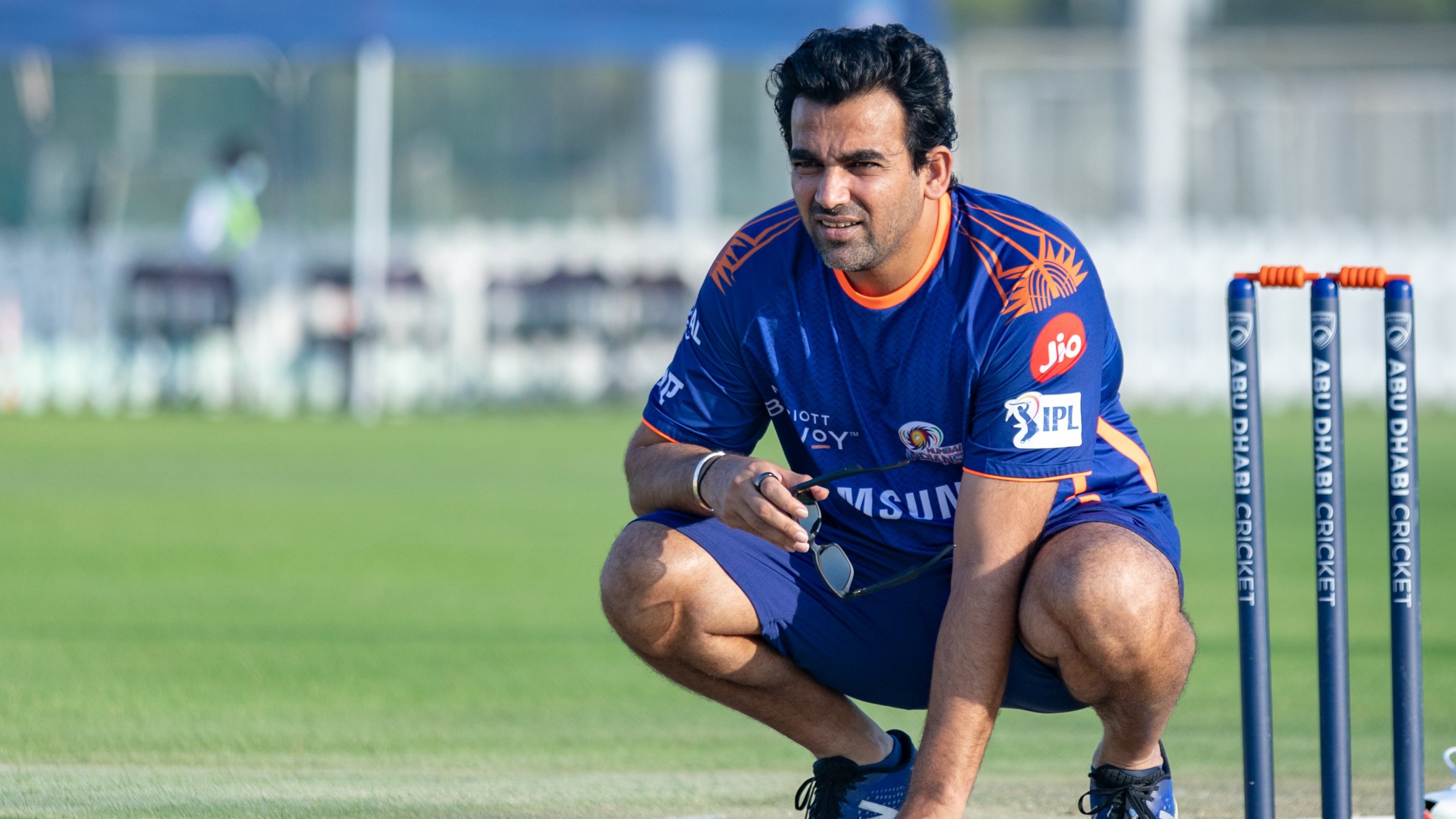 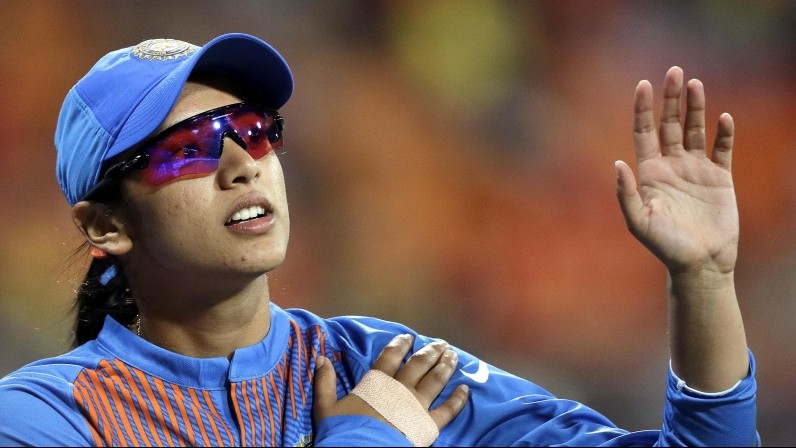