All the major stats and facts from the first T20I between England and Australia in Southampton. 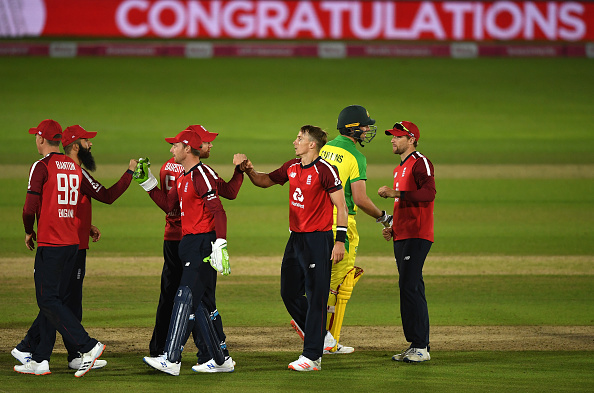 England beat Australia by just 2 runs in a last over thriller at The Rose Bowl in Southampton on Friday (September 4) and took a 1-0 lead in the T20I series.

Earlier, Australia won the toss and opted to bowl first. Jos Buttler gave a flying start with his knock of 44 runs off 29 balls but in the middle overs Australia bounced back and dismissed Buttler, Banton, Morgan and Moeen Ali in a short span.

At 108/5 England were in trouble but inform Dawid Malan was rock solid at his end and his 66 runs knock took England to a fighting total of 162/7 in 20 overs.

In reply, David Warner and Aaron Finch gave a brilliant start of 98 runs to their team and at 124/1 in 14.1 overs the chase was looking very easy but after Smith and Warner's dismissals in back-to-back overs, Australia lost the plot and couldn't hit big boundaries.

In the last over they needed 15 runs but Marcus Stoinis could only manage 12 runs and Australia suffered an unexpected 2 runs loss. For Australia, David Warner top scored with 58 runs while captain Finch scored 46 runs.

All the major stats and facts from the first T20I between England and Australia in Southampton :

2 - Runs win is the joint second smallest win for England in T20I cricket and it's also joint smallest loss for Australia in terms of runs in this format.

Smallest wins for ENG in T20I cricket (By Runs) -

Smallest losses for AUS in T20I cricket (By Runs) -

19 - Number of fifty plus scores David Warner has scored in T20I cricket - the third most in the world.

Most fifty plus scores in T20I cricket -

Most T20I matches as captain -

62 - Number of innings Aaron Finch took to complete 2000 runs in T20I cricket - the second fastest to reach this milestone in terms of innings.

2035 - Aaron Finch when on 11, completed 2000 runs in T20I cricket. Only the second batsman from Australia and overall tenth batsman to achieve this milestone. He has scored 2035 runs in 62 innings. 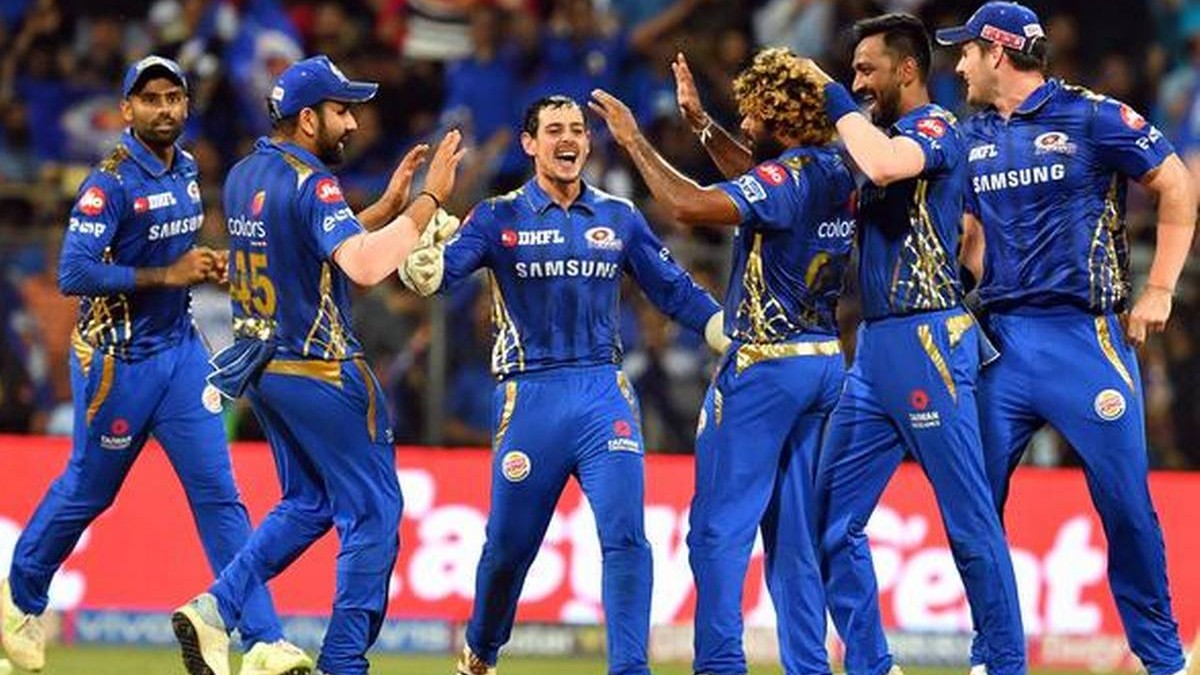 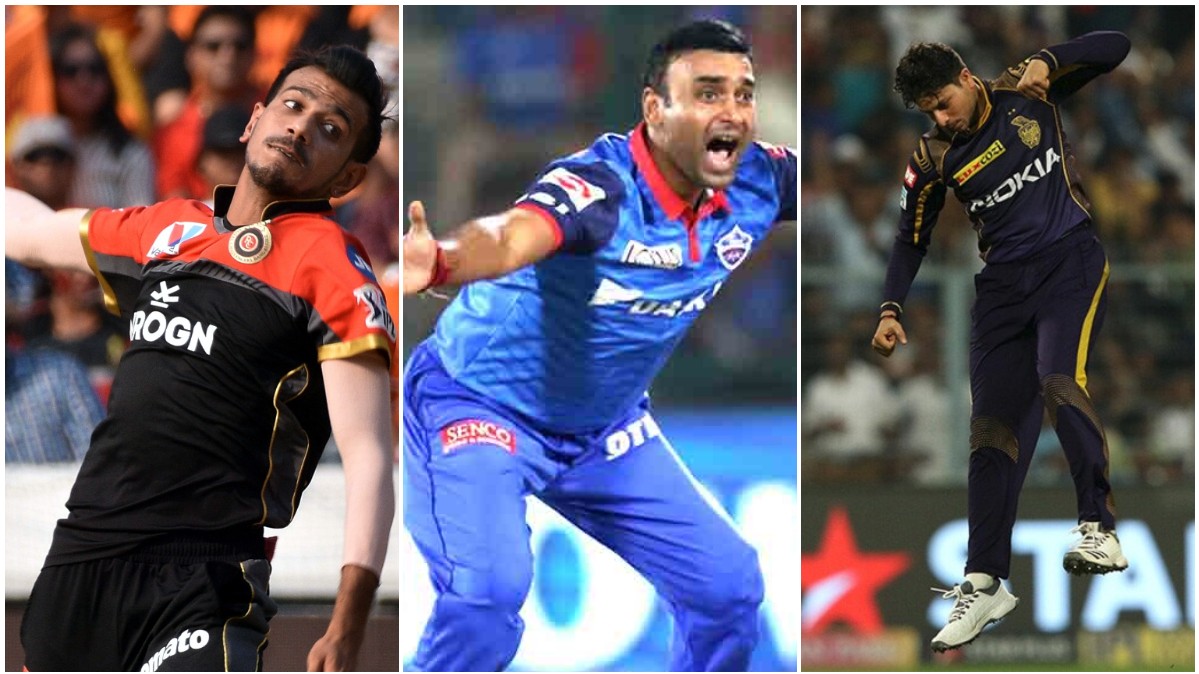 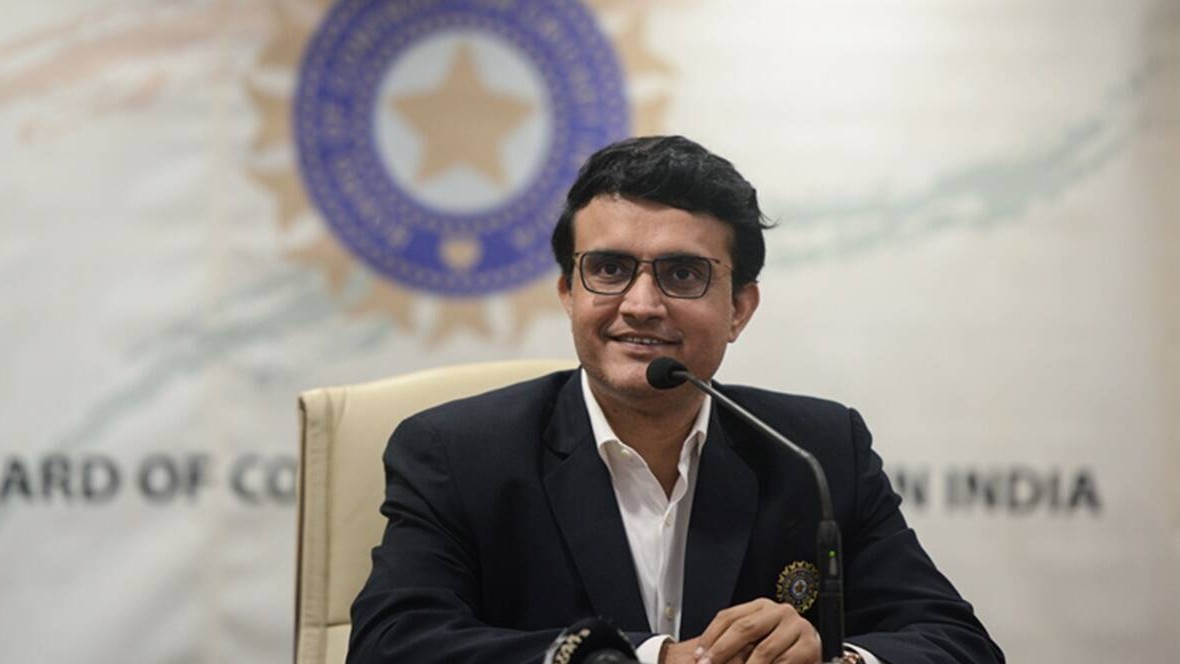