All the major stats and facts ahead of the first T20I between England and Australia in Southampton. 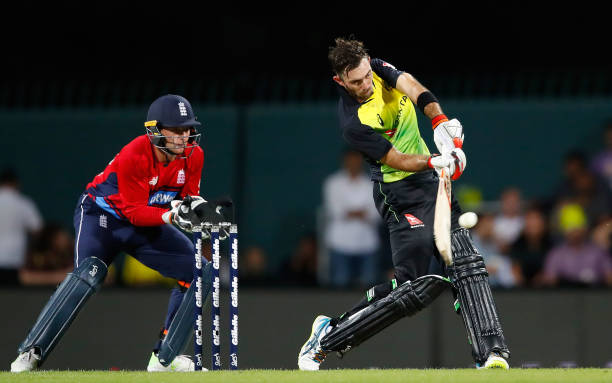 England is set to take on Australia in the first of three T20I matches at The Rose Bowl in Southampton tonight.

England have been playing cricket for two months and they're coming with a 1-1 drawn series against Pakistan earlier this week and will look to carry that form into this series. The return of pacers Jofra Archer, Mark Wood, and wicket-keeper opener Jos Buttler after missing the Pakistan series, have further strengthened them.

The opening pair of Buttler and Bairstow will have to give a good start and in the middle order Dawid Malan or Tom Banton, Eoin Morgan, Moeen Ali, and Sam Billings need to do the job and in the bowling, they will have Archer, Wood, Jordan, and Adil Rashid.

On the other hand, Australia will be playing their first match after a gap of six months but they have got the rhythm after playing a few intrasquad matches. And the likes of David Warner, Aaron Finch, Steve Smith, and Glenn Maxwell are enough good to score big runs. In the bowling, the pace trio of Mitchell Starc, Pat Cummins, and Josh Hazlewood will be the key so this series will be a contest of two good bowling attacks.

All the major stats and facts ahead of the first T20I between England and Australia in Southampton :

Head to Head in T20I cricket -

40.28 - David Warner and Aaron Finch average 40.28 as opening pair in T20I cricket. Together they have scored 846 runs in 23 innings with 3 hundred and 2 fifty plus runs partnerships.

50 - Eoin Morgan will become the first England player to captain in 50 international T20 matches. He has won 26 and lost 20 matches as captain, 2 matches were tied while 1 match ended in a no result.

2000 - Aaron Finch needs 11 more runs to complete 2000 runs in T20I cricket. He will become the second Australian after David Warner and overall tenth batsman to achieve this feat. 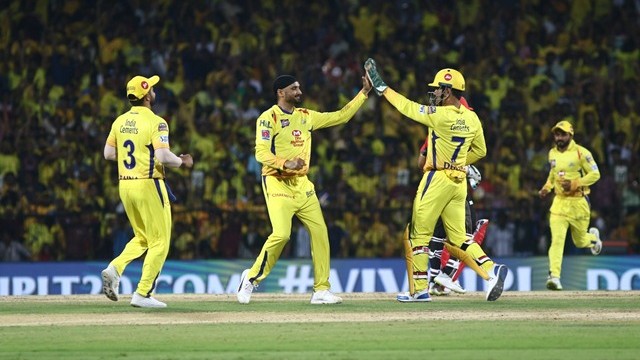 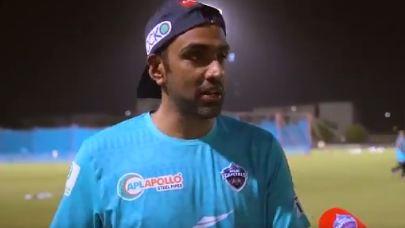 IPL 2020: WATCH - R Ashwin describes the six-day quarantine in UAE as "worst times" of his life 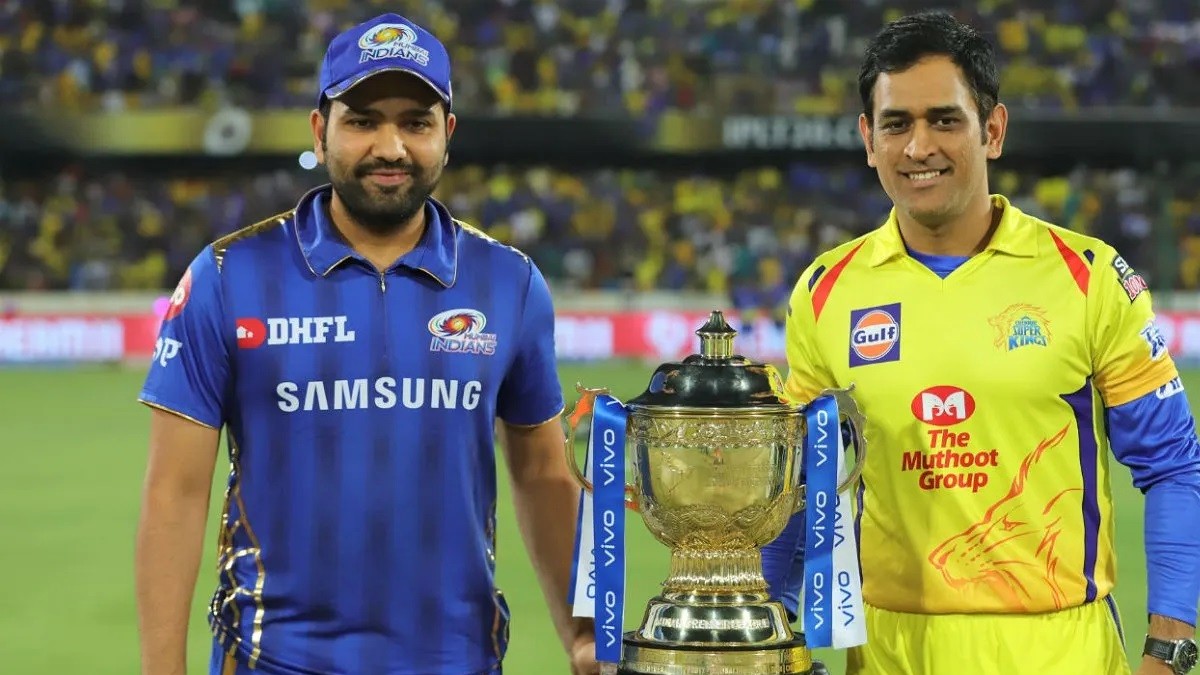 IPL 2020: BCCI to release IPL schedule on Saturday; CSK v MI to be tournament opener, as per reports