All the major stats and facts ahead of the second Test between Australia and Pakistan in Adelaide. 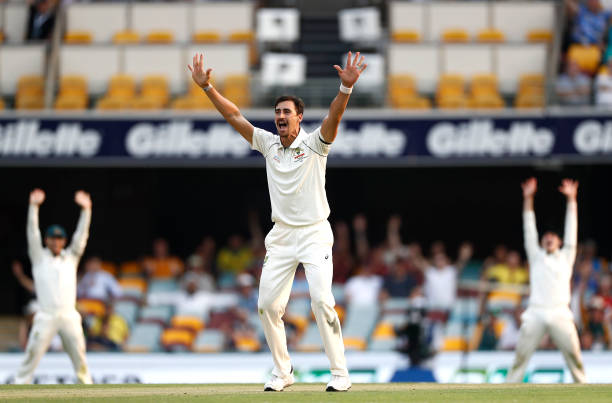 Australia will be eying yet another series win when they take on Pakistan in the second and final Test which is also day night at Adelaide Oval in Adelaide tomorrow.

In the first Test Australia had no problems and except Steve Smith, all other players performed very well. The pace trio of Mitchell Starc, Pat Cummins and Josh Hazlewood were top class and in the batting, David Warner, Joe Burns, Matthew Wade, and Marnus Labuschange all did well.

On the other hand, Pakistan needs to do something special to put Australia under pressure. Their top-order batsmen need to convert their starts into big knocks and in the bowling, pacers have to step up with the new ball.

Head to Head in Tests -

5 - Australia has won each of the 5 day-night Tests they played so far. One of the wins came against Pakistan back in 2016.

13 - Pakistan has lost each of their last 13 Tests against Australia in Australia.

23 - Steve Smith needs 23 more runs to complete 7000 runs in Test cricket. He will become the fastest to reach this milestone if scores these runs in the next 5 innings. 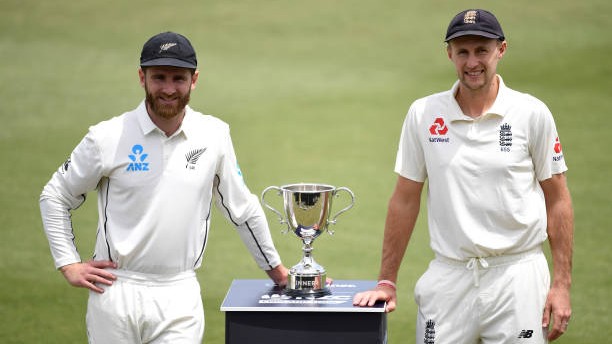 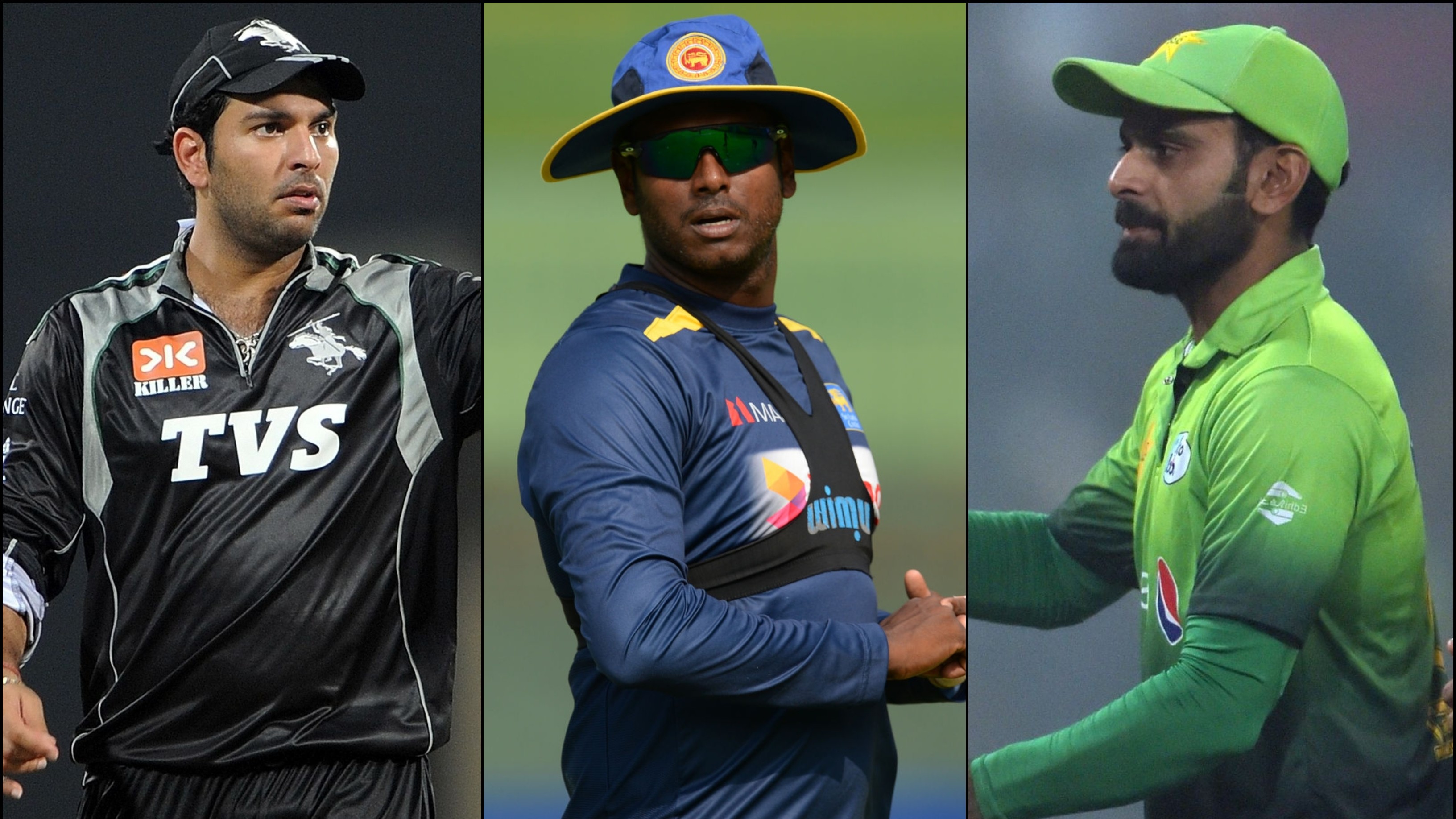 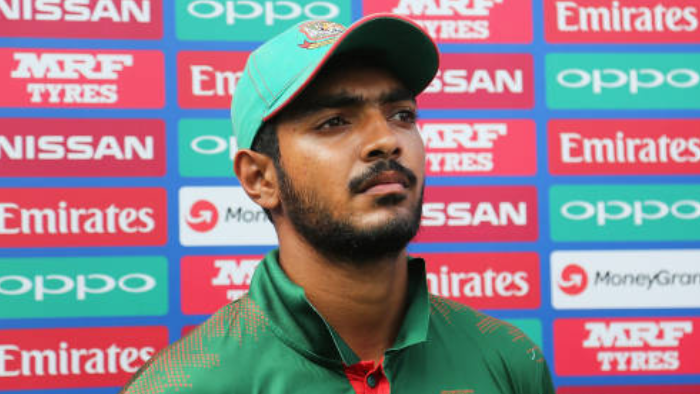