Stats : List of records held by Virat Kohli across all three formats and IPL

On the occasion of Virat Kohli's 31st birthday, a look at some amazing records held by him. 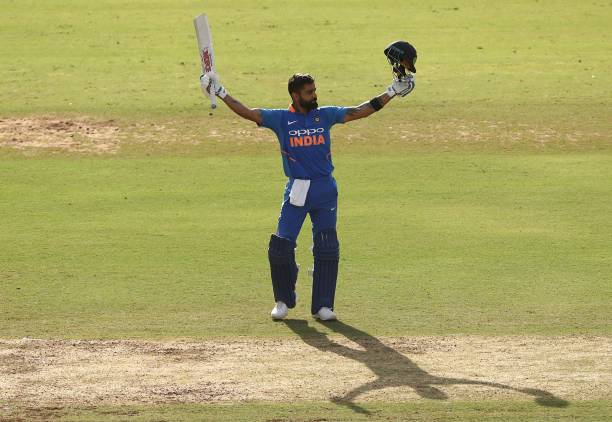 Virat Kohli who is widely regarded as one of the greatest batsmen of modern times across all formats of the game is celebrating his 31st birthday today.

In his 12-year international career, he has scored over 20,000 runs and 69 hundreds so far. Over the years he has broken and created many records and here is a look at some amazing records held by him in international cricket and Indian Premier League (IPL)

1 - Virat Kohli is the only Indian captain to win a Test series in Australia and ODI series in South Africa.

3 - Virat Kohli was the first Indian batsman to score three consecutive ODI hundreds. He scored 140, 157* and 107 against West Indies last year at home.

7 - Number of double hundreds Virat Kohli has scored in Test cricket - the most by any Indian batsman.

22 - Number of fifty-plus scores Virat Kohli has scored in T20Is - the most by any batsman in the world.

31 - Virat Kohli has won 31 Tests as captain of Indian team - the most Test wins for an Indian captain.

558 - Virat Kohli with 558 runs against South Africa in 2018, holds the record of scoring most runs in a bilateral ODI series.

4- Virat Kohli has hit 4 centuries in a single edition of IPL, which came in 2016 edition- the only batsman to do so. 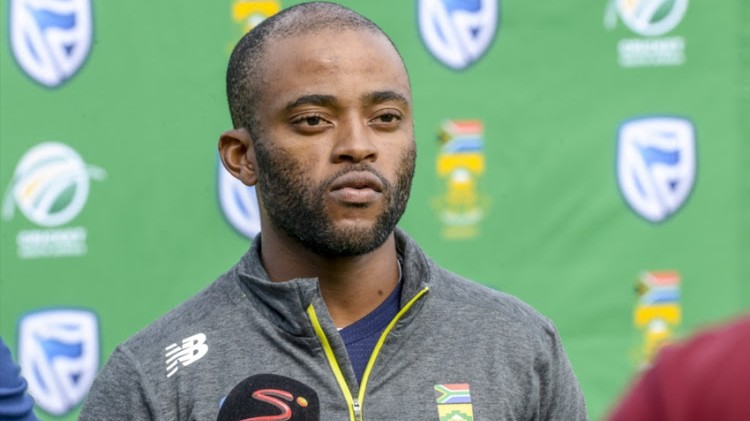 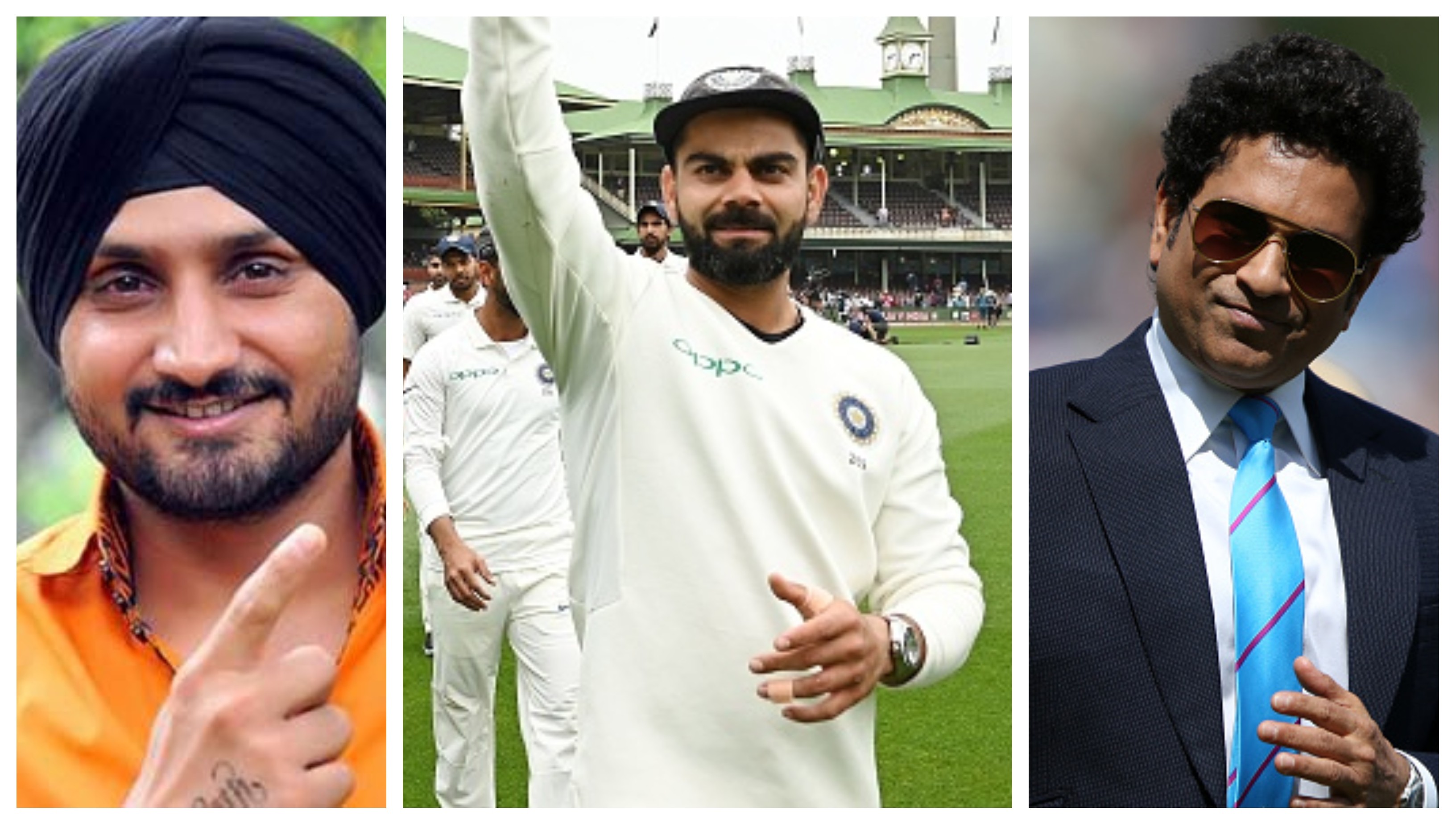 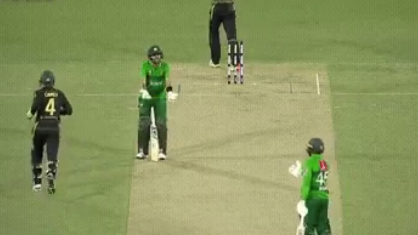 AUS v PAK 2019: WATCH - Babar Azam gets angry on Asif Ali as the latter gets out playing an irresponsible shot