RP Singh's straight drive once resulted in the dismissal of Sachin Tendulkar at the non-striker's end. 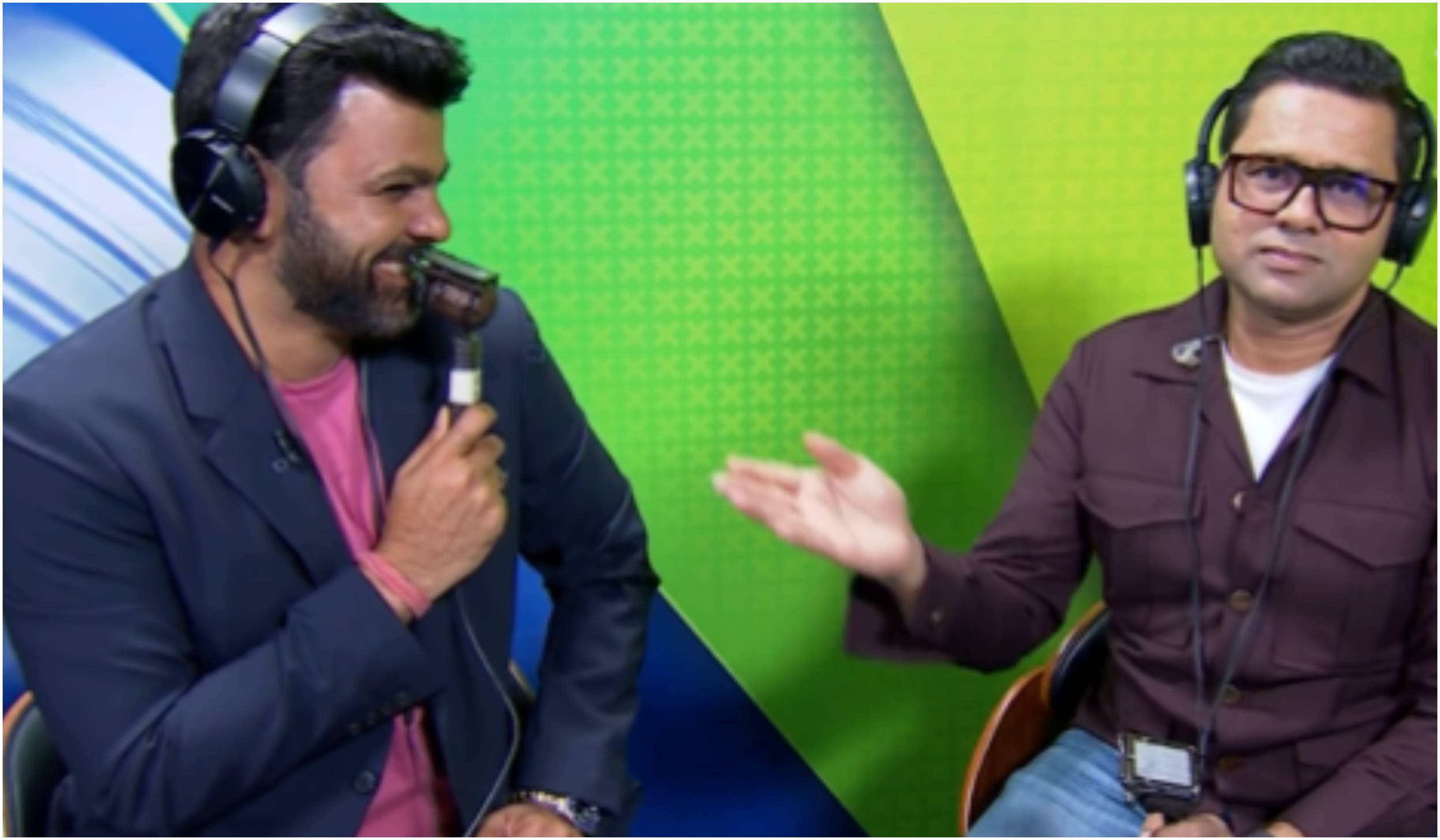 Former India opener Aakash Chopra is a part of the star-studded commentary panel for the inaugural SA20 league.

In the match between Pretoria Capitals and Joburg Super Kings at Centurion on January 18, Chopra was commentating alongside ex-India pacer RP Singh when Alzarri Joseph ran out a non-striker.

A straight drive from Phil Salt struck Joseph on his boot and the ball crashed onto the stumps, resulting in Theunis de Bruyn’s dismissal as he was out of his crease at the non-striker’s end.

.@cricketaakash's reaction says it all ????

While commentating, Chopra mentioned that there was no skill involved in this dismissal. He also asked fellow commentator RP Singh if a non-striker ever got run out due to his straight drive.

Singh’s answer was a surprising one for many as the legendary Sachin Tendulkar was a victim of his straight drive once.

When Aakash asked RP Singh to say sorry to Tendulkar on-air, the latter revealed that he had apologized to the batting maestro back then. 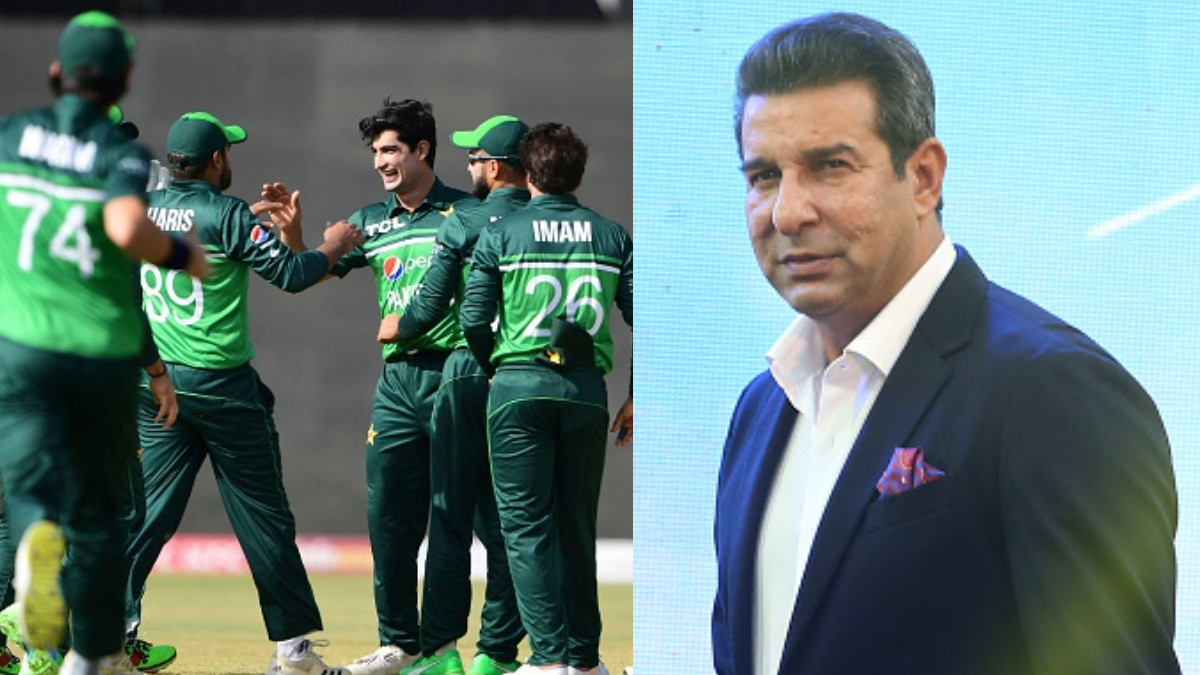 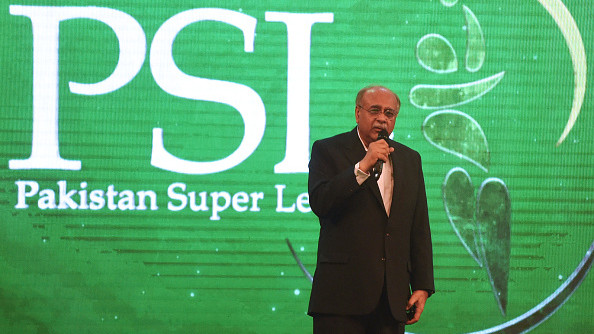 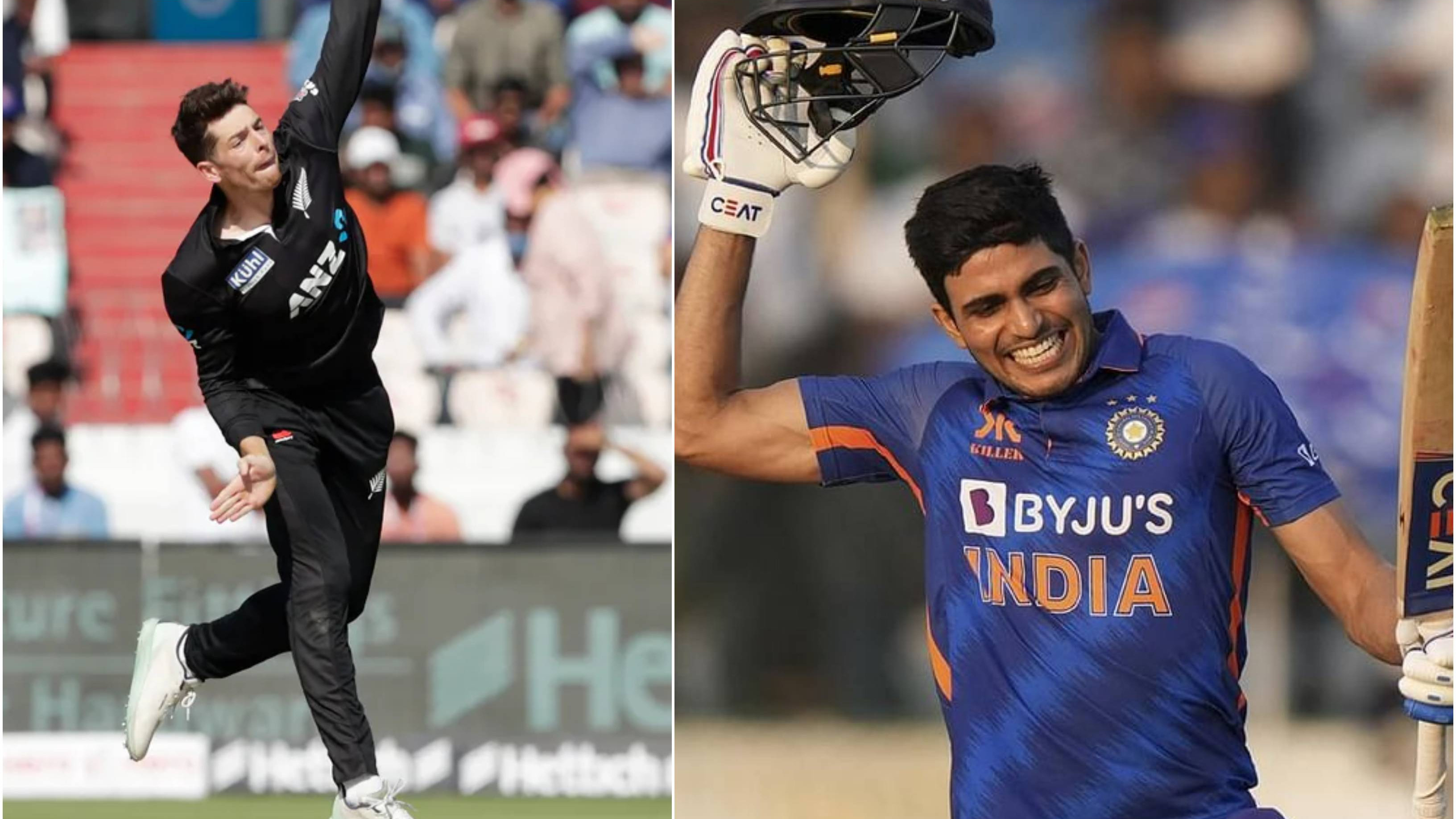 IND v NZ 2023: “The way he used his crease...,” Santner heaps praise on Shubman Gill for his double ton in 1st ODI