The 1st Test will begin in Rawalpindi on December 1. 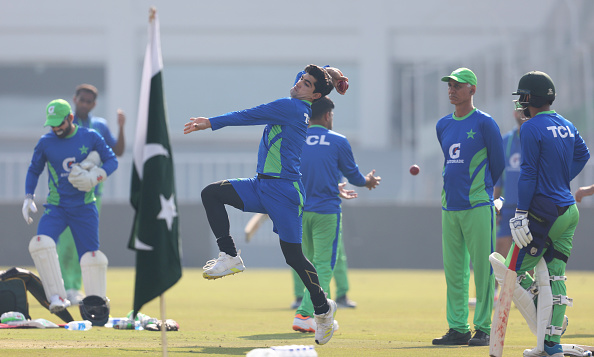 Pakistan fast bowler Naseem Shah left the journalists in splits with his hilarious answer about his lack of English as he faced the press ahead of the first Test match against England in Rawalpindi. England have visited Pakistan for the first time since 2005 for three Tests.

Earlier, England had defeated Pakistan 4-3 in the seven-match T20I series in September and will now face off in three Tests with the first in Rawalpindi on December 1.

Naseem answered the journalists’ questions on various topics, but his best answer came when one person asked him about the longevity of England's legendary pacer James Anderson; the right-armer remains the side's primary fast bowler even at age 40.

Naseem praised the veteran England pacer and said: “It's a very big achievement because I'm a fast bowler, I know how hard it is. He's a legend, we learn a lot of things from him. When we meet, we discuss about this. He's still playing at 40, he's still fit, so you can imagine how much hard work he's putting.”

He was then asked about the debate between ‘pace and skills’ insisting that while Anderson doesn't possess the same speed as before, he has still got the skills.

However, Naseem smiled cheekily and cut the question short making an amazing remark about his English language comprehension.

“Brother, I have just 30 percent English. My English is finished now, okay?” Naseem said, leading to laughter across the room.

He said: “I told you, he's the legend. He knows everything. He knows how to take wickets because he has played cricket everywhere in the world. That's why he's one of the best bowlers in the world.”

The second Test of the series will be played in Multan from December 9, and the final Test in Karachi from December 17, with all matches being part of the ICC World Test Championship 2023. 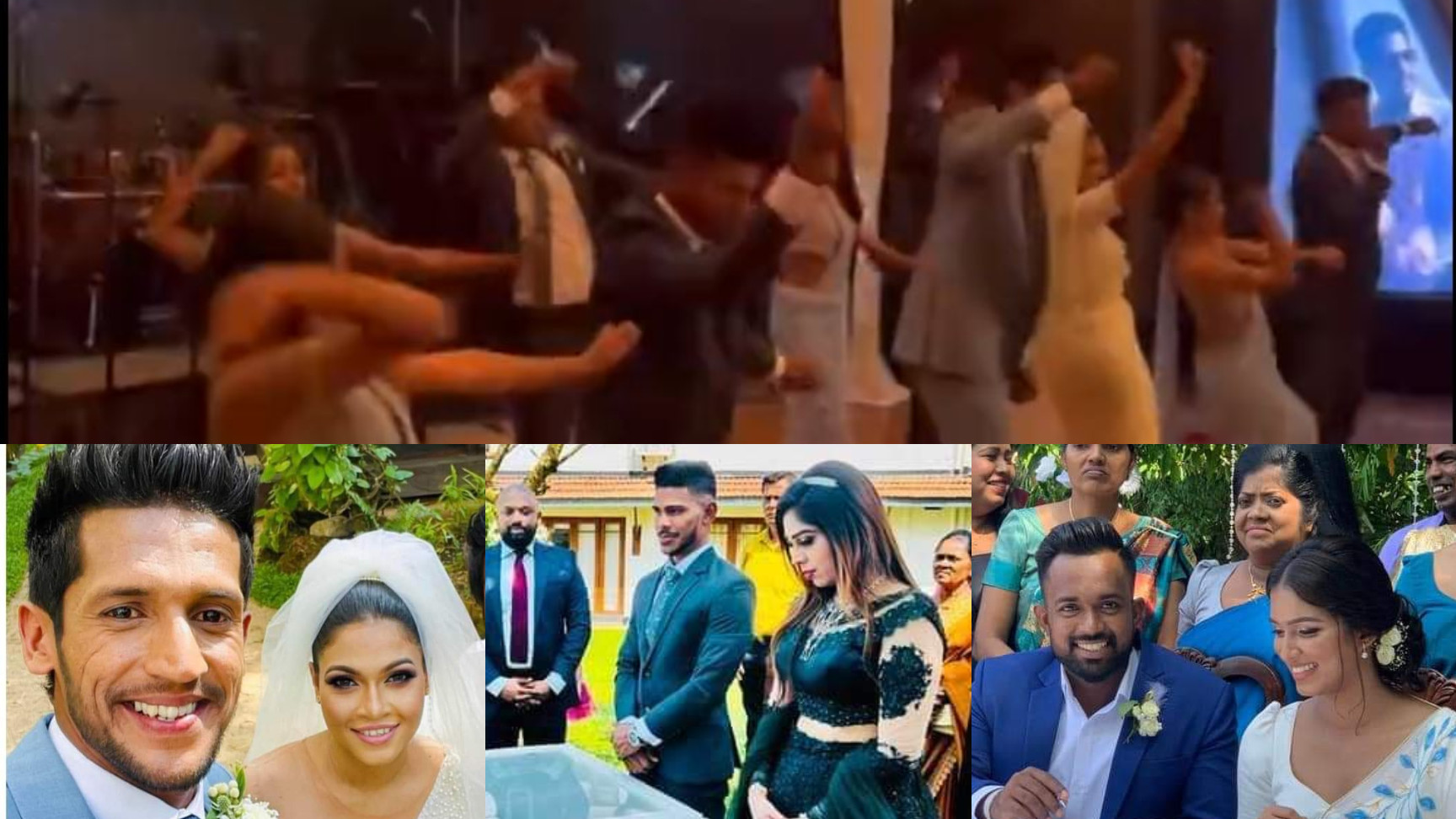 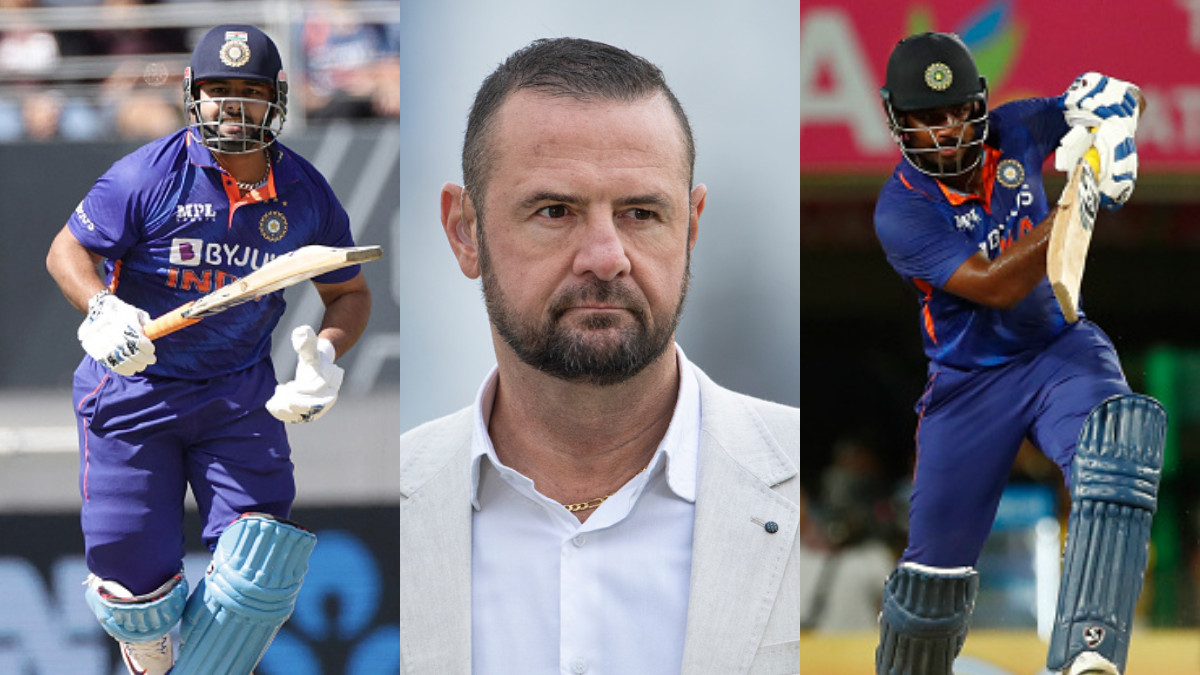 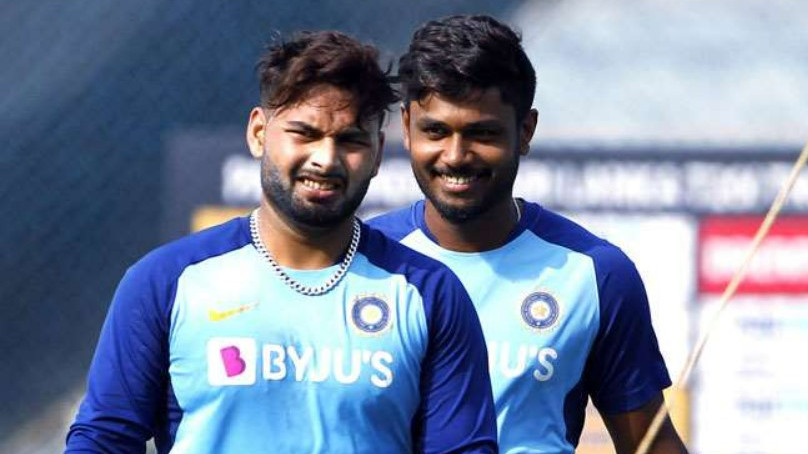