Suresh Raina didn't get to bat in the match against Delhi Bulls on Sunday. 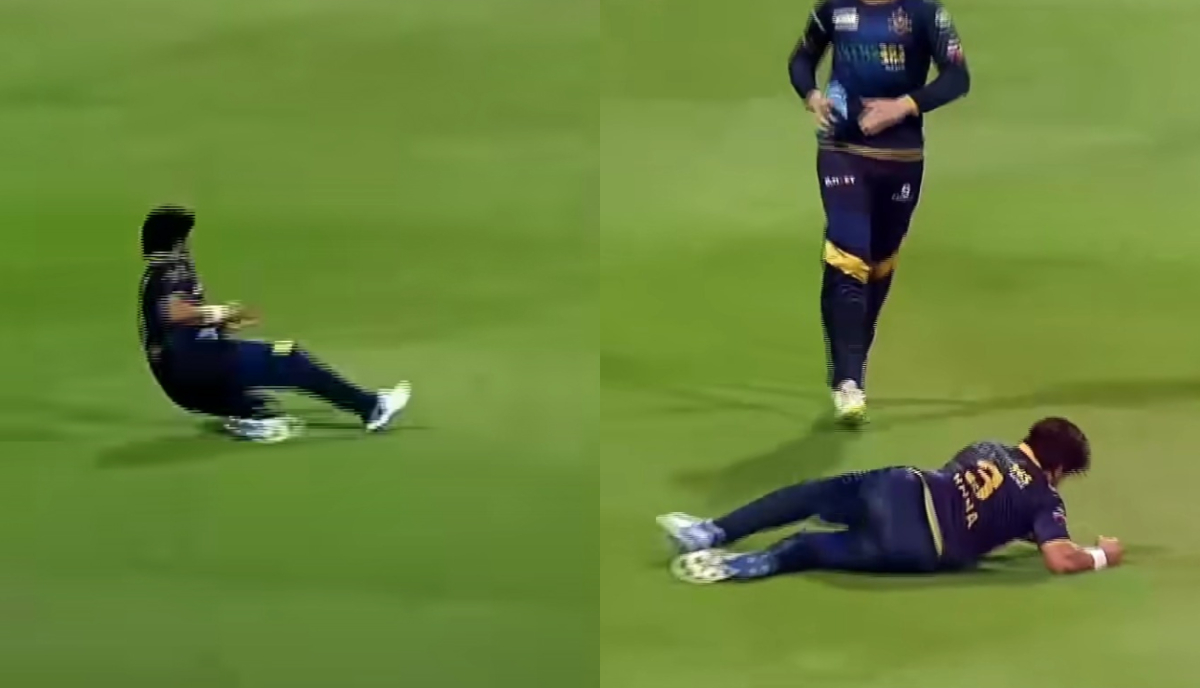 Former Indian cricketer Suresh Raina is considered as one of the finest fielders that world cricket has seen in the last couple of decades. The former swashbuckling batter pulled off numerous mind-blowing catches during his career while playing for Team India and in the IPL as well.

Raina, who retired from international cricket in 2020, is still active in franchise leagues and legends league for a good cause such as the Road Safety World Series. Well, he is currently plying his trade for the Deccan Gladiators in the ongoing Abu Dhabi T10 League 2022 in the UAE.

On Sunday, November 27, the 36-year-old turned the clock back as he took a jaw-dropping catch during the 14th match of the ongoing 2022 Abu Dhabi T10 league between the Deccan Gladiators and Delhi Bulls to leave one and all in awe of his remarkable fielding effort, that too on his birthday.

The cricketing world got to see Raina’s heroics on the second delivery of the 9th over of the Delhi Bulls' innings when the dangerous Tim David (48 runs off 24 balls) hit Andre Russell for a big shot. Unfortunately, David hit the ball in the air, and thanks to the poor timing, the ball went towards the covers, where Raina was situated, and he didn’t make a mistake in taking the incredible catch.

However, it wasn’t easy at all, as the ball was swirling in the night sky, but Raina judged it to perfection and grabbed the stunning catch running back to end David’s explosive innings. Raina’s efforts to pull off a difficult catch while running backwards reminded everyone of his playing days.

Raina doing what he does best - taking catches no one else can! Catch the man in action during the Abu Dhabi @T10League today, only on @Colors_Cineplex.#DasSabseZabarast #T10OnColorsCineplex pic.twitter.com/QnRPPSeOAG

Notably, Raina’s efforts helped the Gladiators beat the Delhi Bulls by 18 runs in the match on Sunday. With the win, the team jumped to the top of the points table with 6 points in 4 matches. 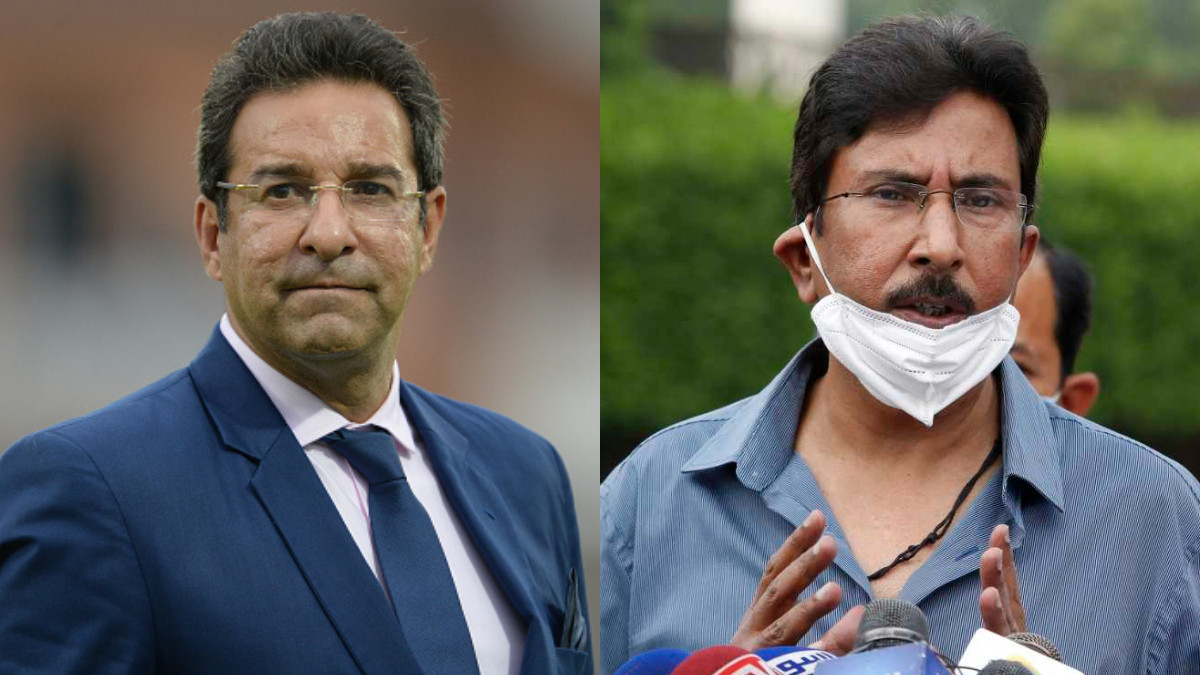 'He was selfish and negative, treated me like servant'- Wasim Akram makes shocking revelation about Saleem Malik 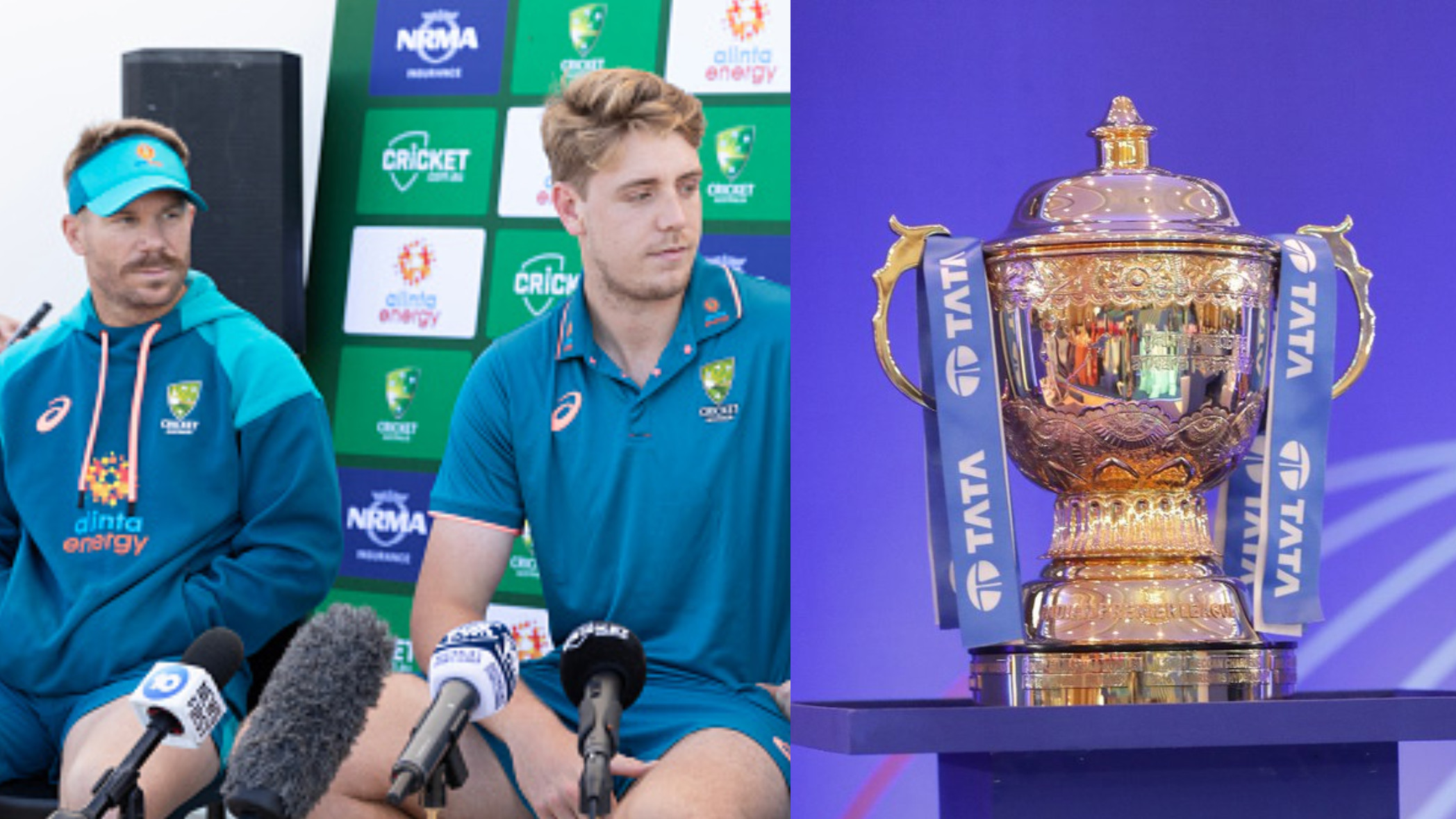 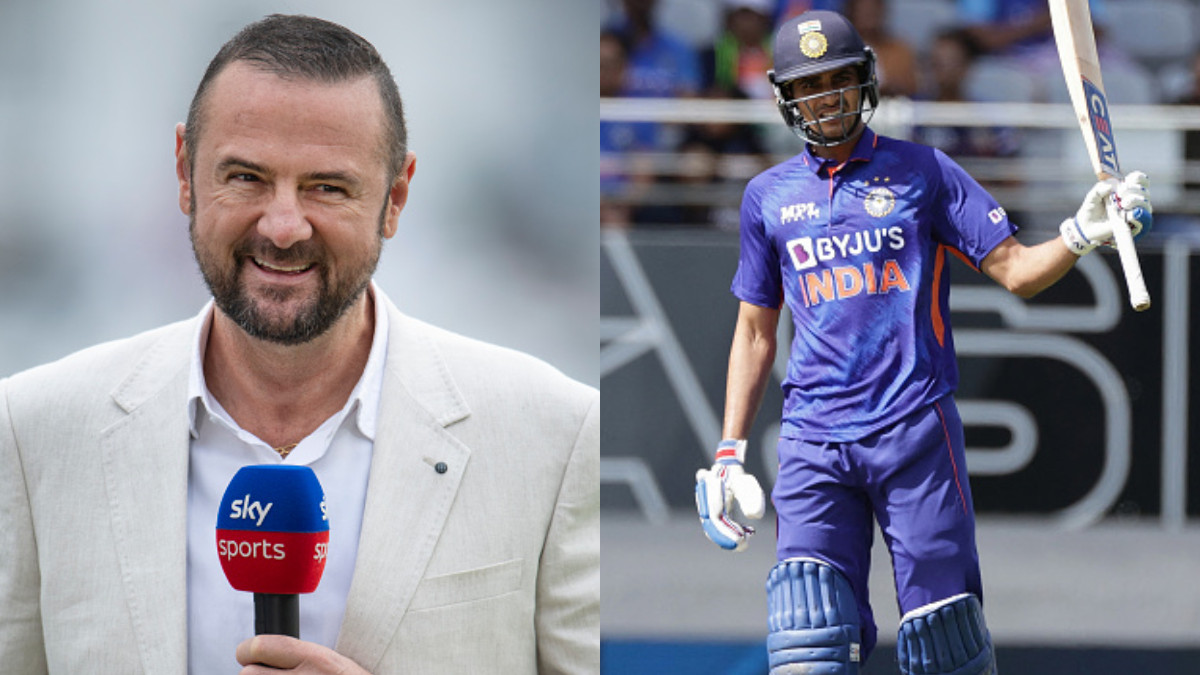