Virat Kohli will be soon seen in action on the Bangladesh tour. 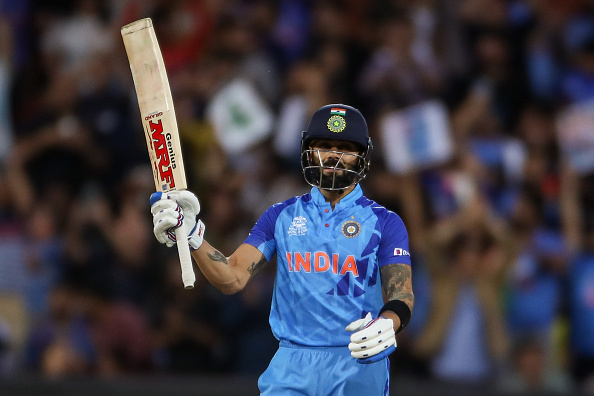 India’s batting superstar Virat Kohli has returned to his gym routine after spending quality time with his wife Anushka Sharma and daughter Vamika in Uttarakhand. The pictures on the internet were proof of how the Kohli family enjoyed their vacation following the T20 World Cup 2022 in Australia.

Well, after returning from Uttarakhand, Kohli hit the gym and gave his fans a glimpse of how he is maintaining his stunning fitness as he gears up for the upcoming bilateral series against Bangladesh.

Notably, Kohli was rested for the New Zealand tour, and he is set to return to national duty for the three-match ODI and two-match Test series on the Bangladesh tour, starting on December 4 in Dhaka.

Read Also: NZ v IND 2022: Deepak Hooda says as legend Virat Kohli bats at 3, he is realistically looking at no.5 spot in T20Is

Meanwhile, the dashing right-hander shared a video of himself doing an intense workout session in the gym on Thursday (November 24) on Instagram, leaving his fans in awe of him.

In the video, Kohli can be seen running on a treadmill and doing shoulder exercises.

The later part of the clip showed a shirtless Kohli who was pulling weights, and fans can’t keep calm after seeing the Indian legend’s chiseled physique, as they have been expressing their admiration in the comment box.

Well, one of the many comments caught our attention, and Kohli also responded to it.

One of them, Imran Sarfaraz, a strength and conditioning coach, said in the comments section that Kohli has disproven the myth that you need meat to have a toned physique and muscles.

Sarfaraz commented on the video by saying: “And then they say you can't be muscular if you don't eat meat.”

To which, Kohli responded by saying: “Hahaha the biggest myth in the world.” 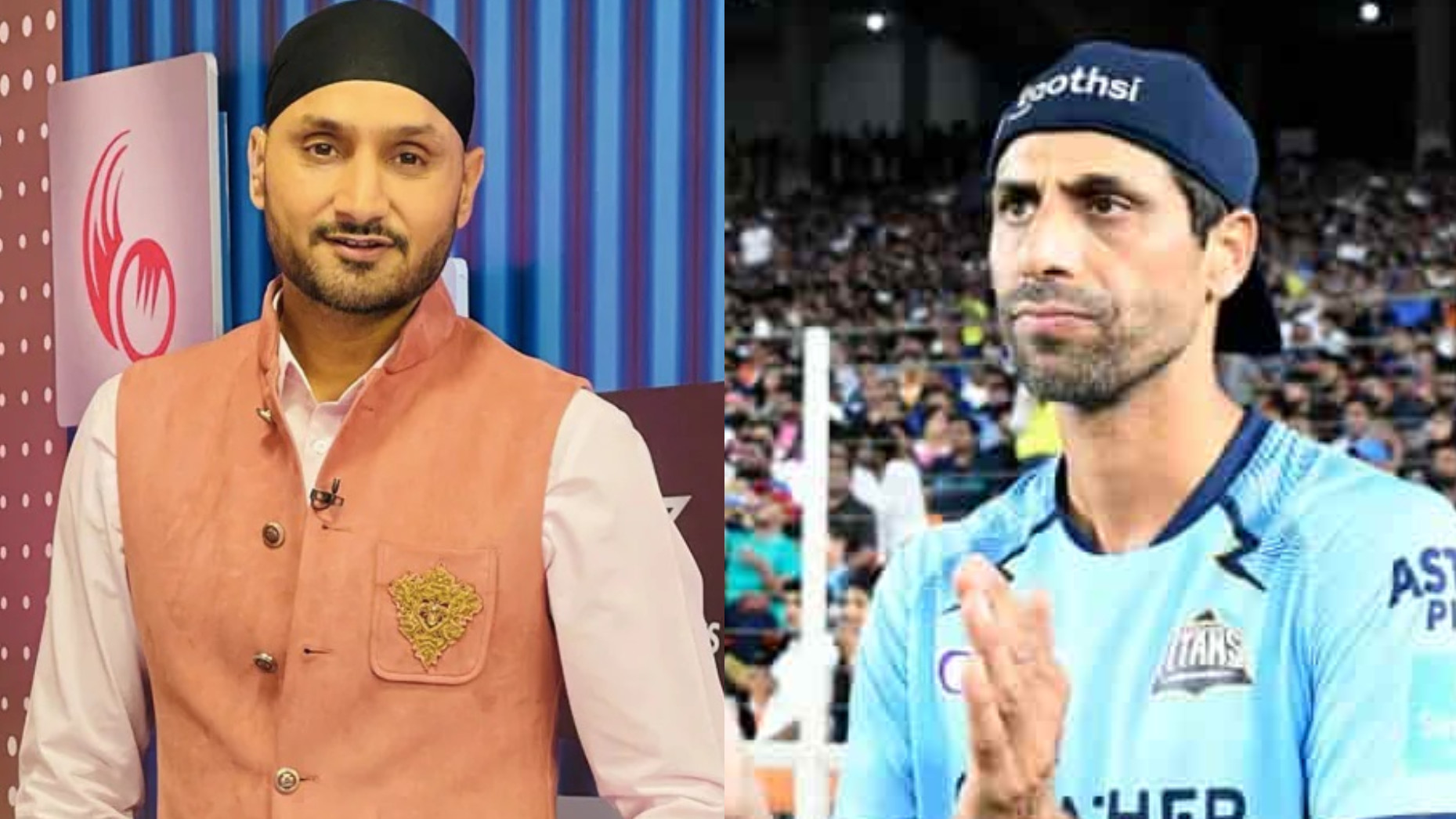 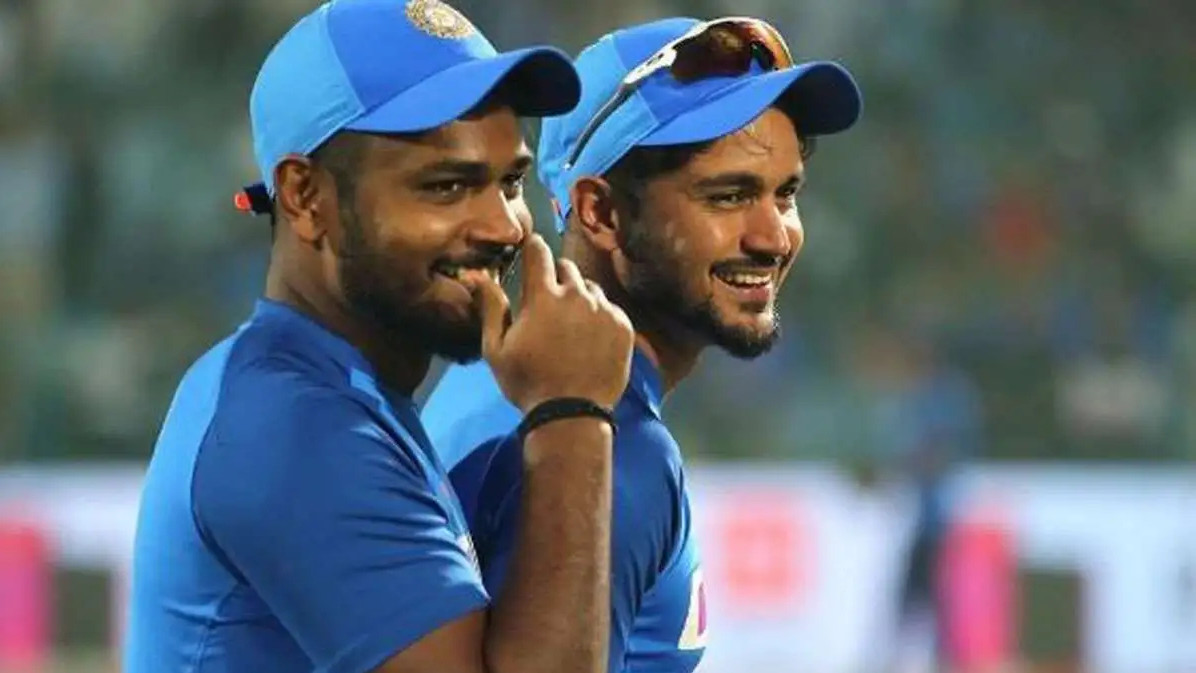 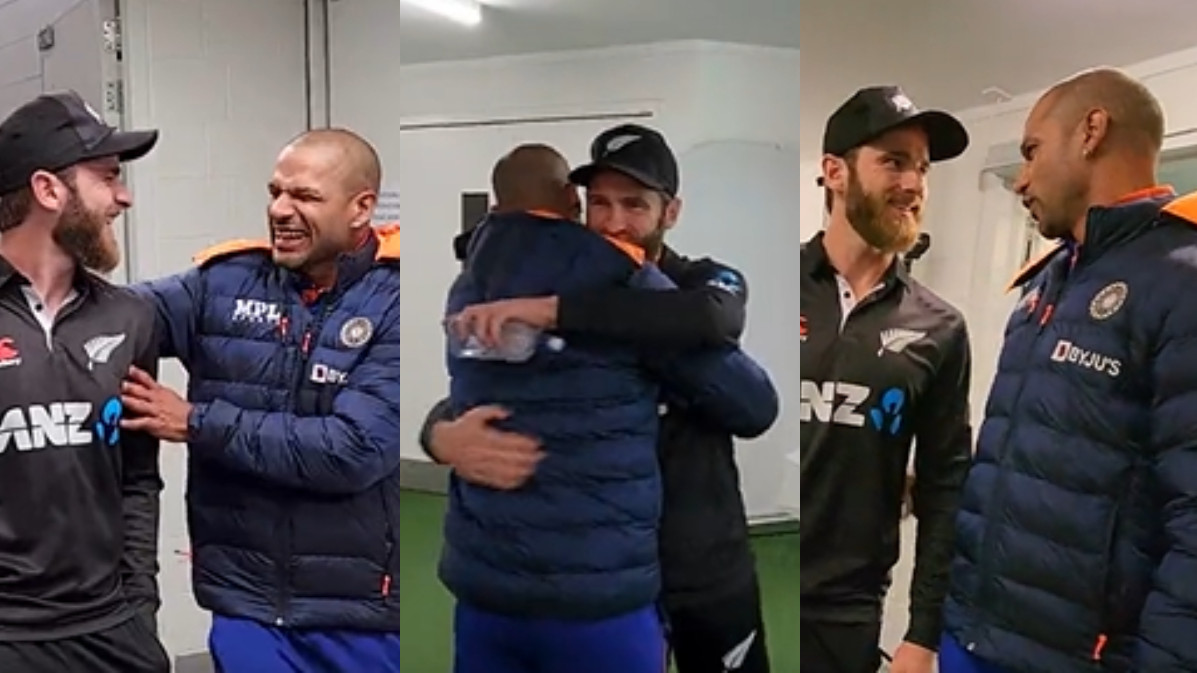