Lack of proper appealing led to a delay in umpire Wilson giving Smith out caught behind. 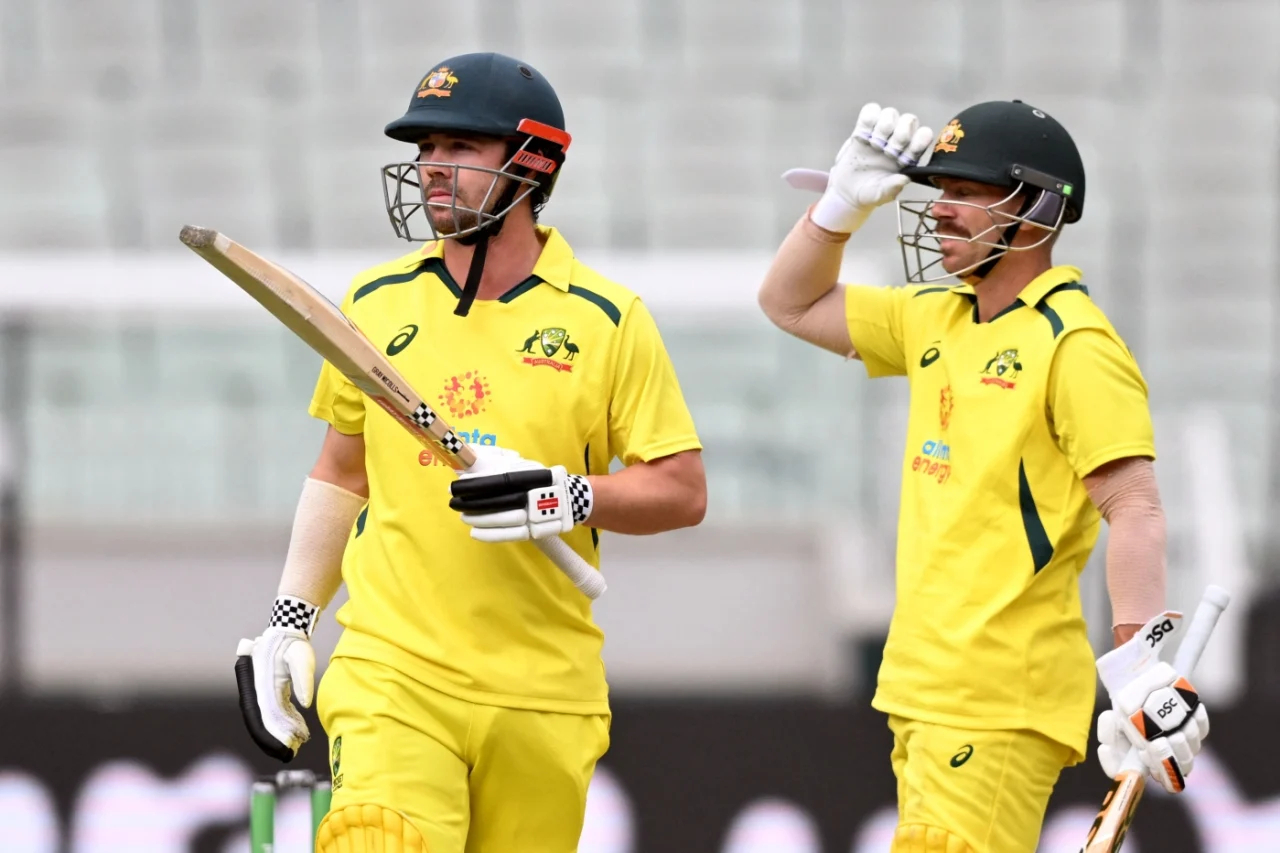 The third and final ODI between Australia and England went underway at the Melbourne Cricket Ground (MCG) on November 22, 2022. England captain Jos Buttler won the toss and chose to field first, looking to win a match and avoid a white-wash.

Australian opener Travis Head and David Warner went after the England bowlers from the start. Head continued his brilliant form and hit his first century of the series and made 152 in 130 balls with 16 fours and 4 sixes.

Warner, on the other hand, made 106 with 8 fours and 2 sixes as the opening pair added 269 runs in 38.1 overs. Then the match had to be shortened to 48 overs per side due to a rain interruption.

After their wickets, Mitchell Marsh made 30 in 16 balls and Steve Smith made 21 runs as Australia finished on 355/5 in 48 overs. Olly Stone was the pick of England bowlers with 4/85.

During the innings, a funny thing happened when umpire Paul Wilson delayed his decision to give Steve Smith out caught behind because no one appealed properly.

The incident happened on the 3rd ball of the 46th over when Smith tried to scoop Stone’s slower bouncer towards the fine leg, but only managed to glove the ball to Jos Buttler, who took the catch and then put his own finger up in the air to give Smith out.

He then waited for Wilson to give the signal and made the DRS review sign and then actually shouted ‘howszat’ as Wilson raised his finger and gave Smith out. After a bit of discussion by Smith, he walked towards the pavilion.

Check out the incident here: 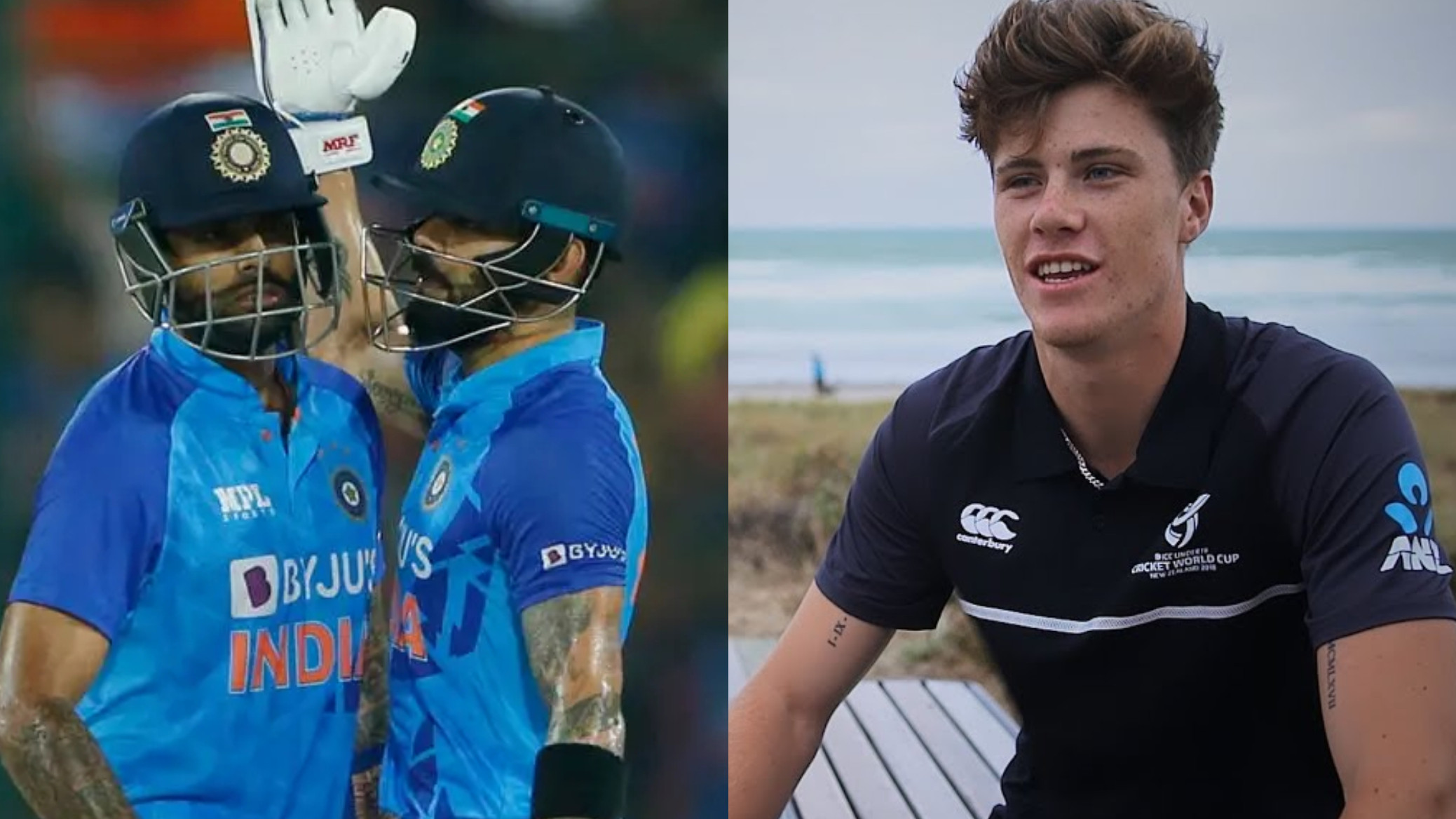 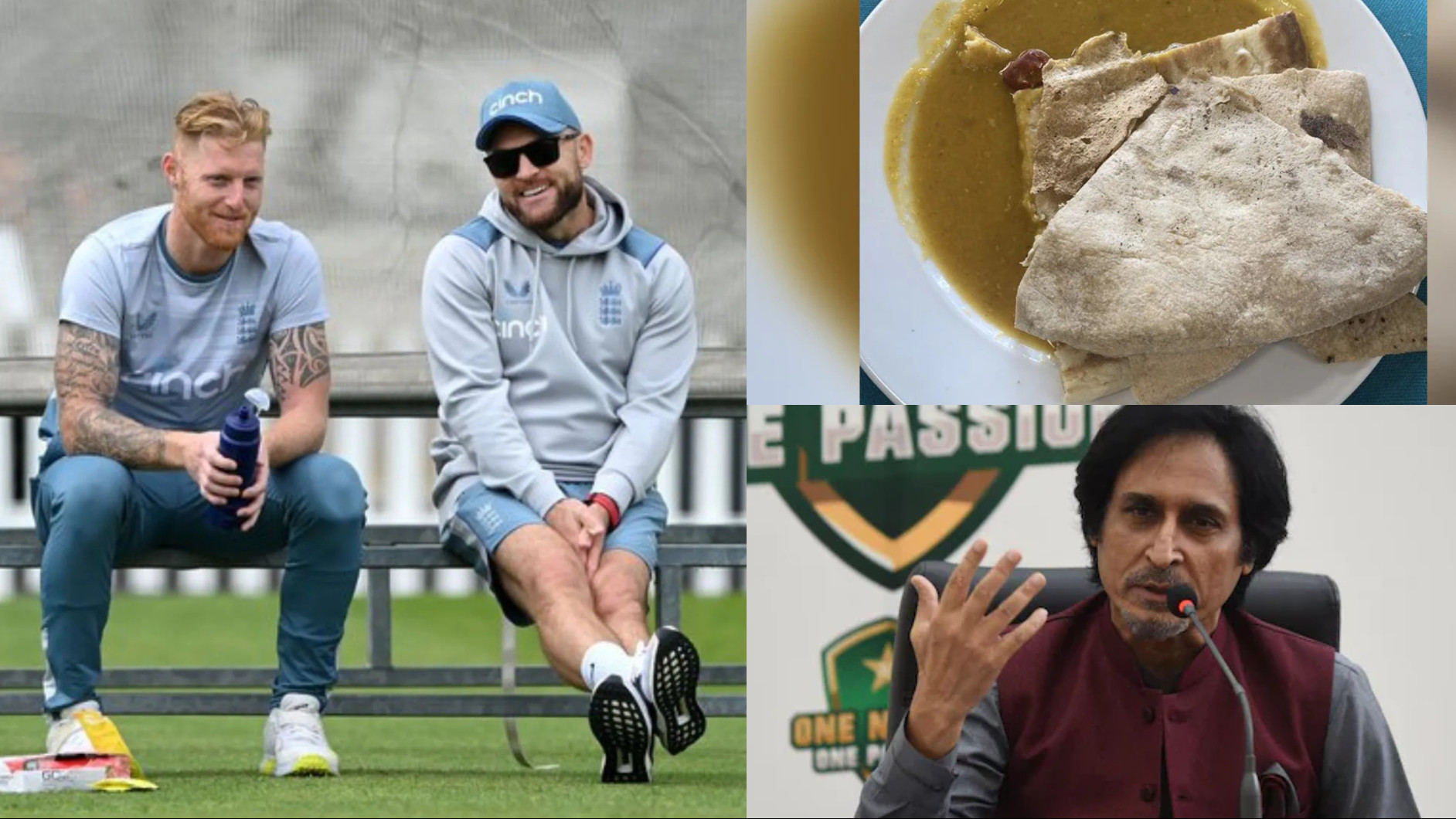 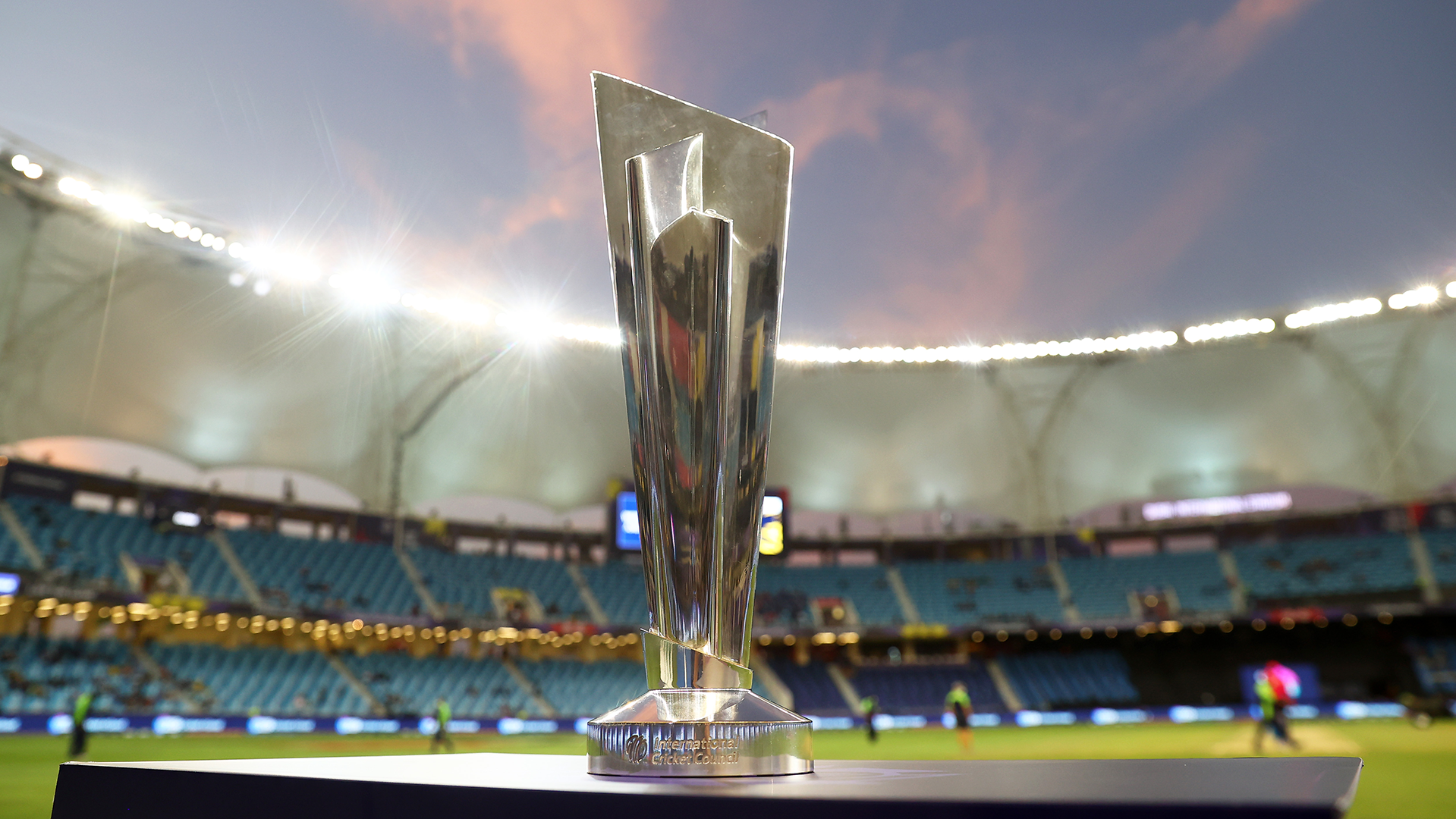