Shubman Gill had made 9 runs on his ODI debut vs NZ in Hamilton in 2019. 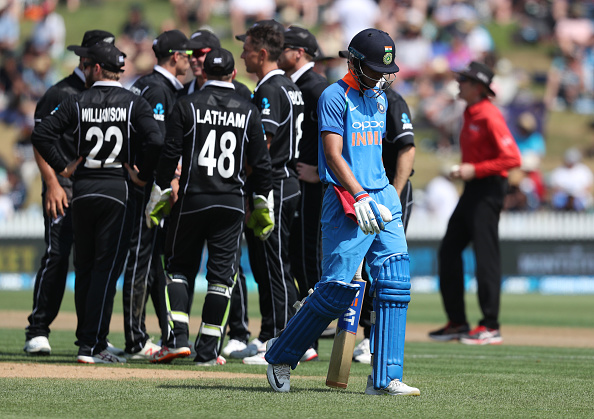 MS Dhoni was not only an amazing captain, but he was truly a leader who worked hard on bettering not only himself but his teammates as well. He knew how to motivate the youngsters when they were down and get the best out of everyone who played with him.

His absence is still felt in the Indian dressing room and hence when the reports of BCCI trying to rope in the former India captain in a role with the Men in the Blue side ahead of the 2024 T20 World Cup emerged, there has been excitement in the Indian cricket fan fraternity.

Meanwhile, Shubman Gill is looking forward to possibly making his T20I debut for India when they clash with New Zealand in the second T20I of the three-match series in Tauranga n Sunday.

Gill has already played 11 Tests and 12 ODIs and has impressed one and all with his ability to bat with a cool head. He made his ODI debut against New Zealand in 2019 when MS Dhoni was still part of the Indian team. 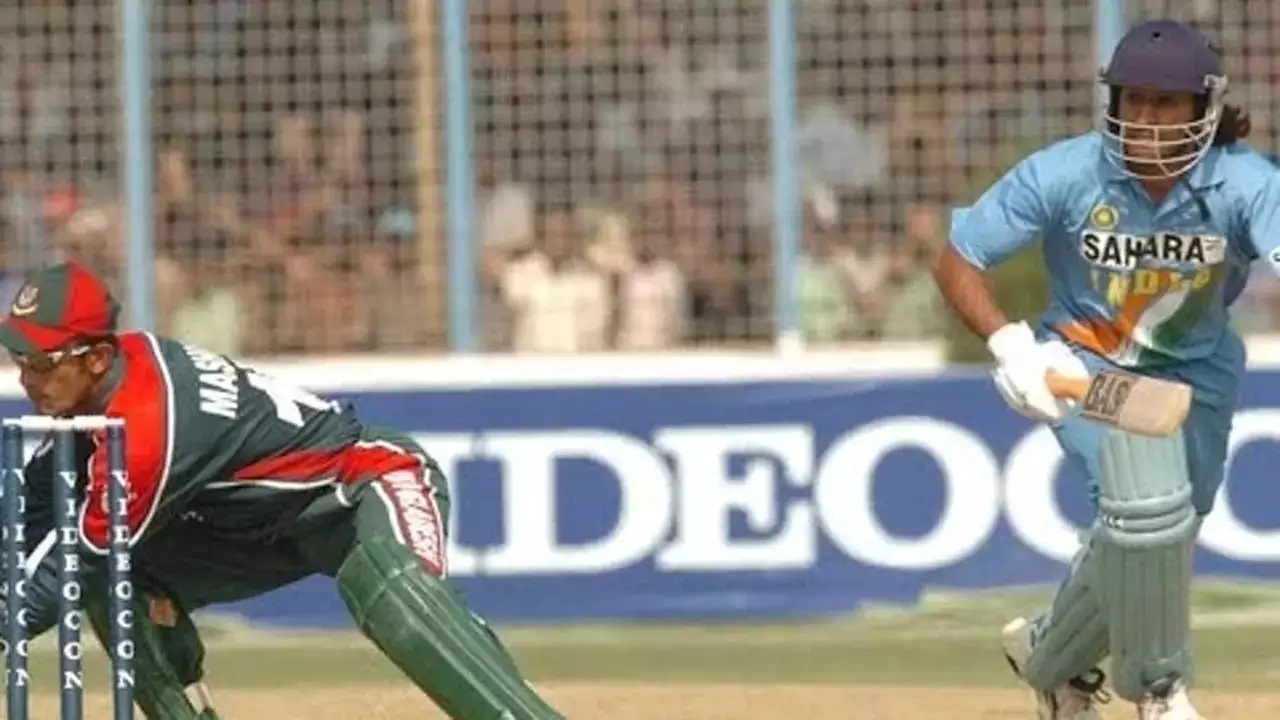 Batting at no.3, Gill made just 9 runs in his ODI debut in Hamilton and was out caught and bowled by Trent Boult as India collapsed to 92 all out. MS Dhoni had not played in that game but still consoled Gill reminding him about his own ODI debut for India in 2004 when he was run out for a golden duck against Bangladesh.

“The day I made by debut, I was dismissed when India were around 15. I was sitting outside and was sad having scored just 9 runs in my debut. So Mahi bhai came and saw that I was very sad. I was then around 18-19 years old. He told me at least your debut was better than mine. I realised he was dismissed for golden duck in his debut. He did not face a single ball and was run out. Then he started laughing and joking and I was touched by that gesture,” Gill said on chat show 'Dil Diyan Gallan'.

In conversation with Sonam Bajwa, Shubman Gill recalls his debut match against NZ and MS Dhoni's kind gesture towards him. ❤️ pic.twitter.com/NJ9rwKaqa9

MS Dhoni will be seen in action in IPL 2023 where he is slated to captain the Chennai Super Kings. 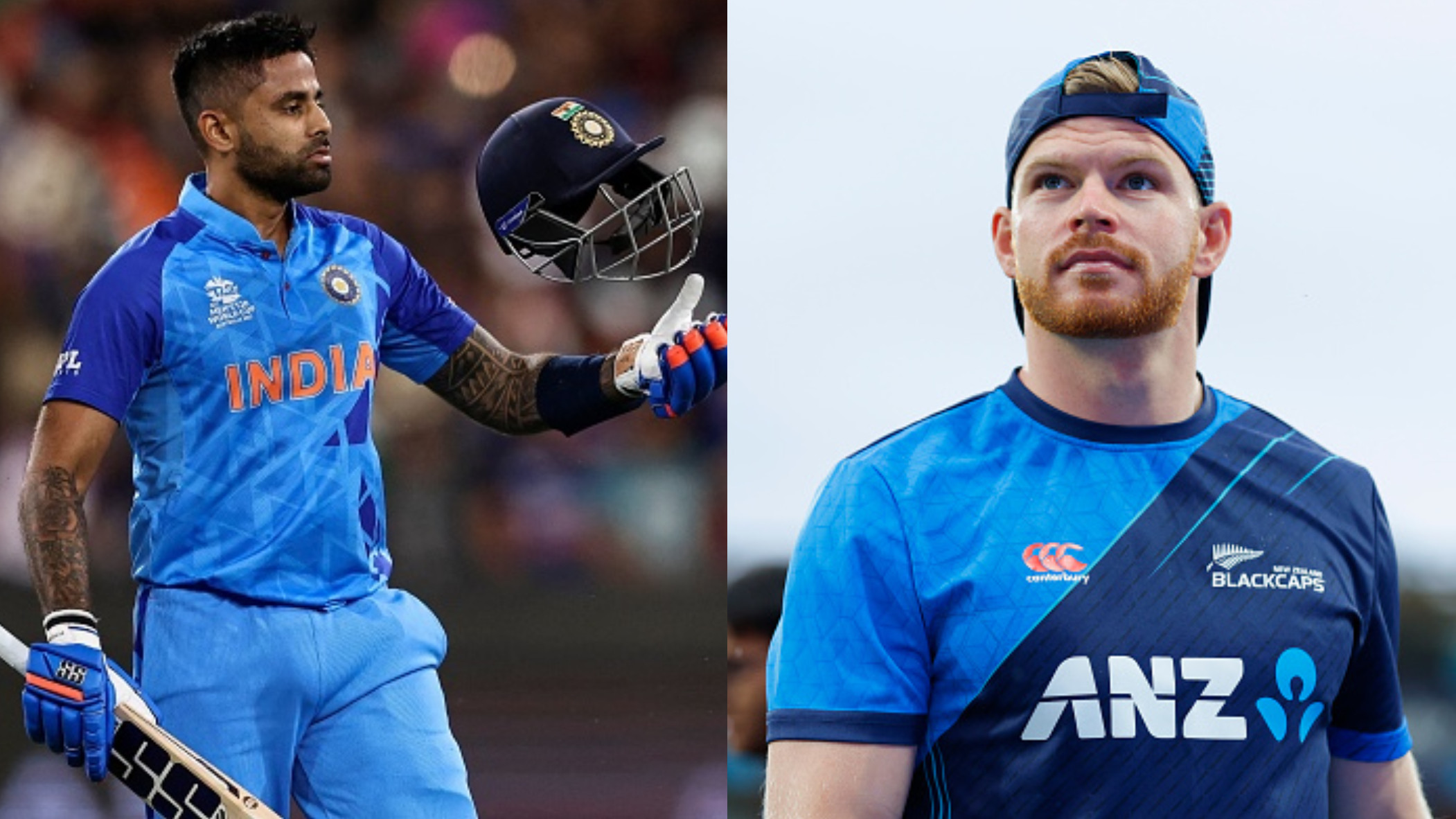 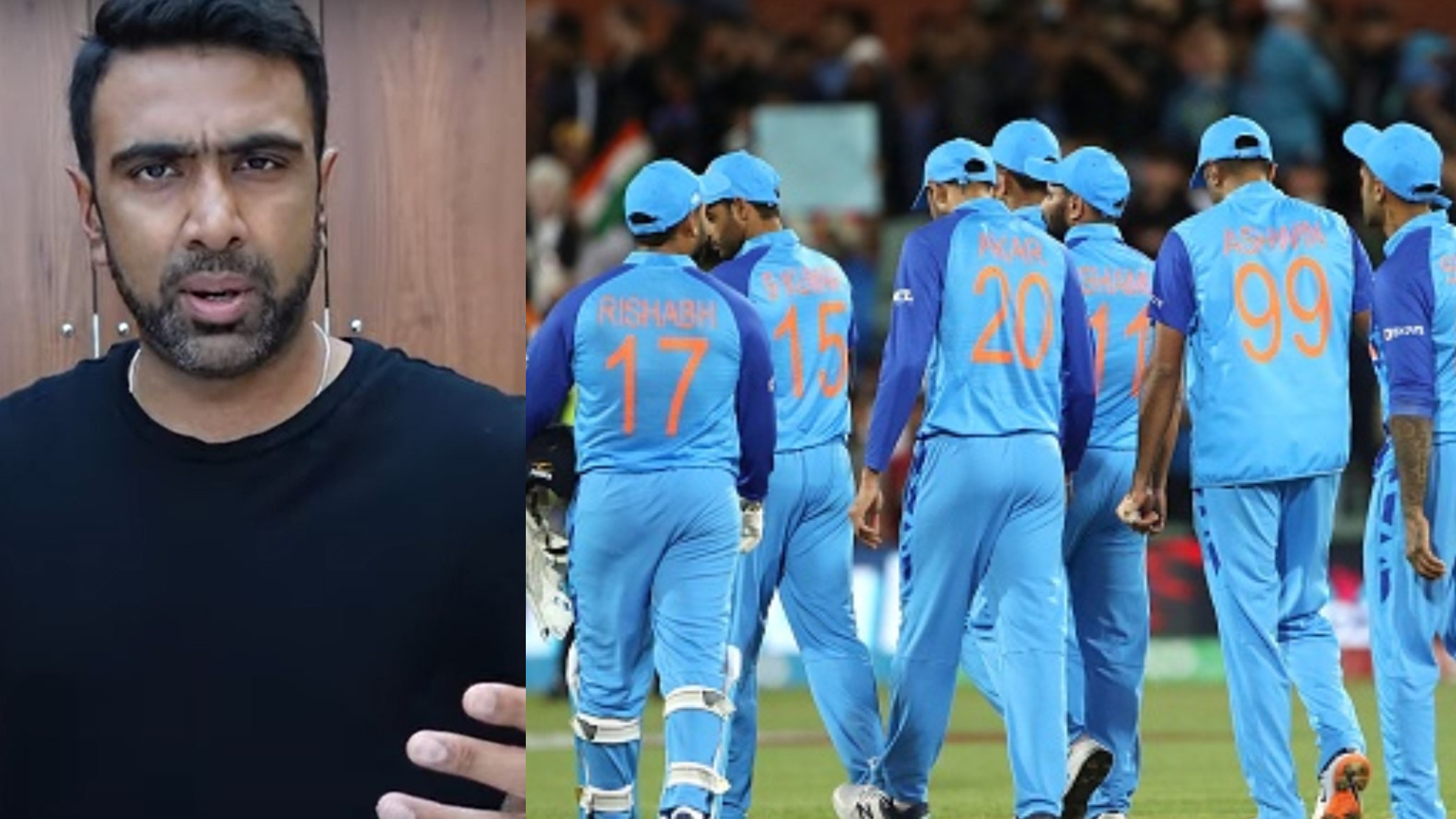 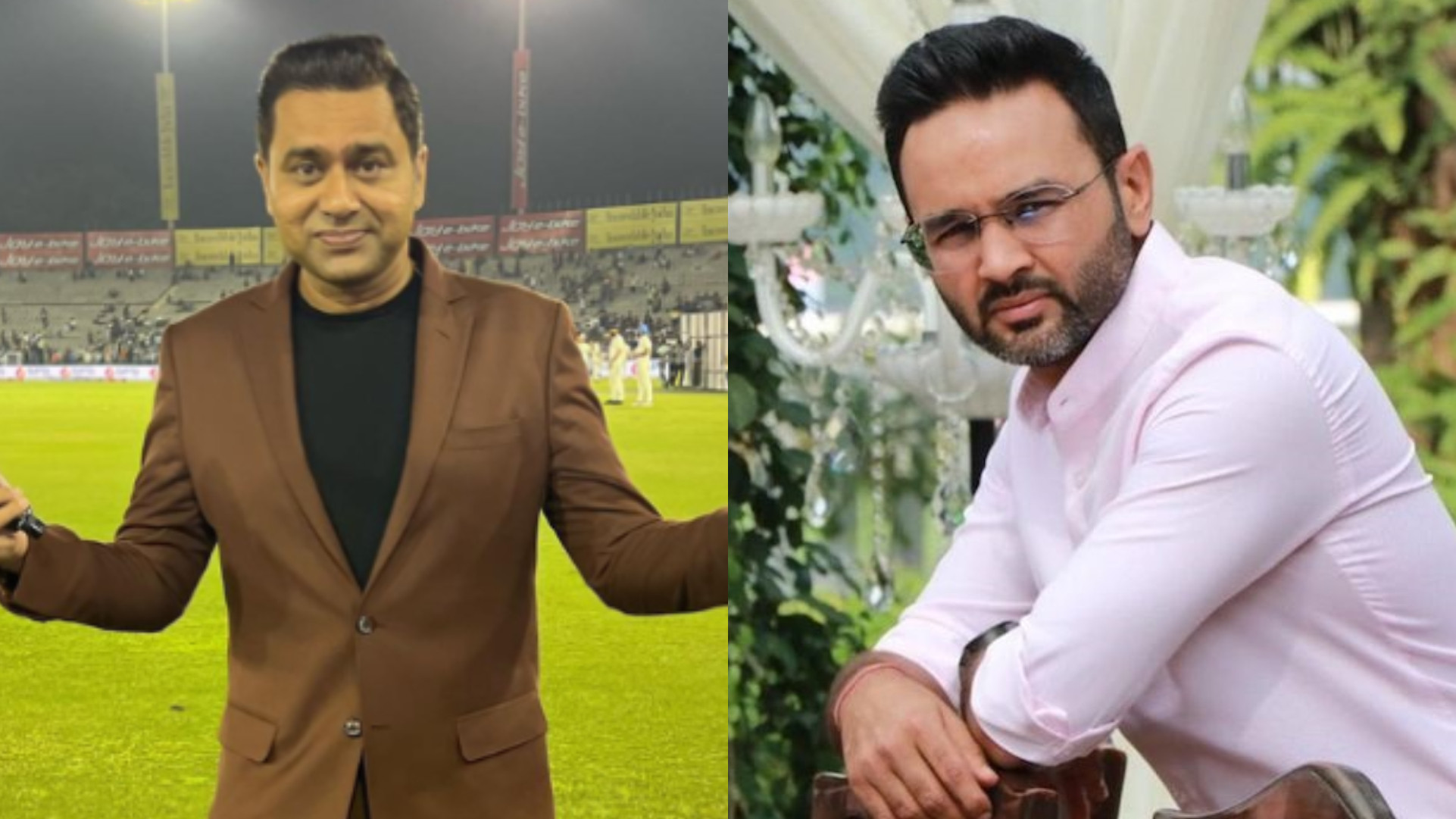