Chetan Sharma's tenure came to an end in aftermath of India's performance in T20 WC 2022. 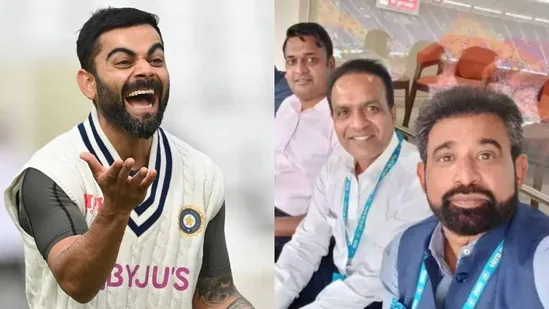 The BCCI, on November 18, made lots of Indian team fans happy as they fired the Chetan Sharma-headed national selection panel and invited applications for fresh candidates for the post. This ends a tumultuous tenure for the former India pacer.

Chetan Sharma was handed the job of chief of the selection panel in December 2020 and his tenure was nothing short of controversial. Virat Kohli was sacked from ODI captaincy on November 18, 2021, after he had stepped down from T20I captaincy ahead of the T20 World Cup 2021, in which India failed to make it into the semis.

The future of Chetan Sharma’s tenure depended on the Indian team’s performance in the T20 World Cup 2022 in Australia under Rohit Sharma’s captaincy. Though the Men in Blue made it into the semis, the selection decisions made by the committee for the tournament and the aftermath were enough for BCCI to take the decision to sack Chetan Sharma and co.

This led to much rejoicing in the Indian cricket team fans as many called it karma for how Chetan Sharma and co-treated former captain Virat Kohli and many of them shared their reactions on Twitter.

And today Chetan Sharma has been sacked on the same day.

And today Chetan Sharma has been sacked on the same day.

Thank you so much bcci for fired Chetan Sharma

Virat Kohli back in form and everything looks better from social media to news channels to now BCCI sacking undeserving ones like Saurav Ganguly and Chetan Sharma. Indian Cricket is healing.

THIS IS KARMA AND CHETAN GOT SERVED. King still stands tall.#ViratKohli???? pic.twitter.com/G4ObU8Yhuh

All within 12 months after creating all the mess around this man.????

Ganguly was sacked #viratkholi and now the whole selection committee including Chetan Sharma got sacked. 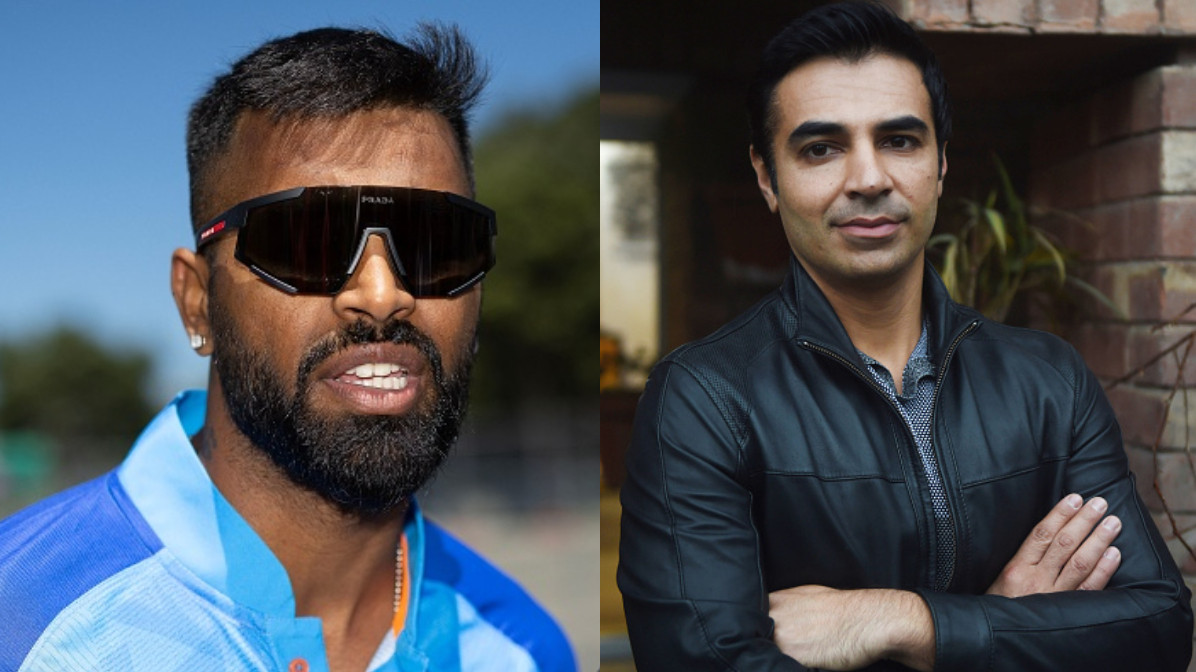 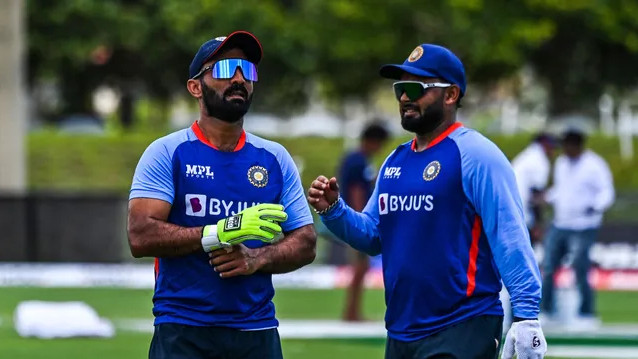 NZ v IND 2022: 'Big question for Team India is how they use Rishabh Pant'- Dinesh Karthik 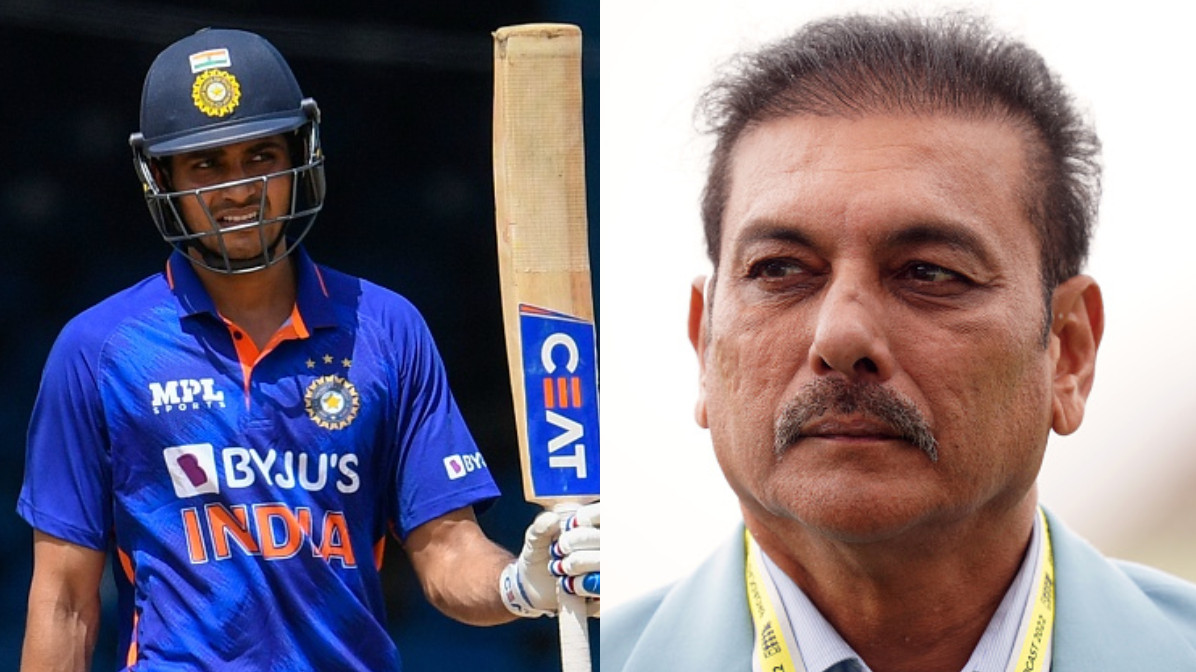