Imran Khan was in Wazirabad, Punjab during his anti-government rally when he was shot in leg. 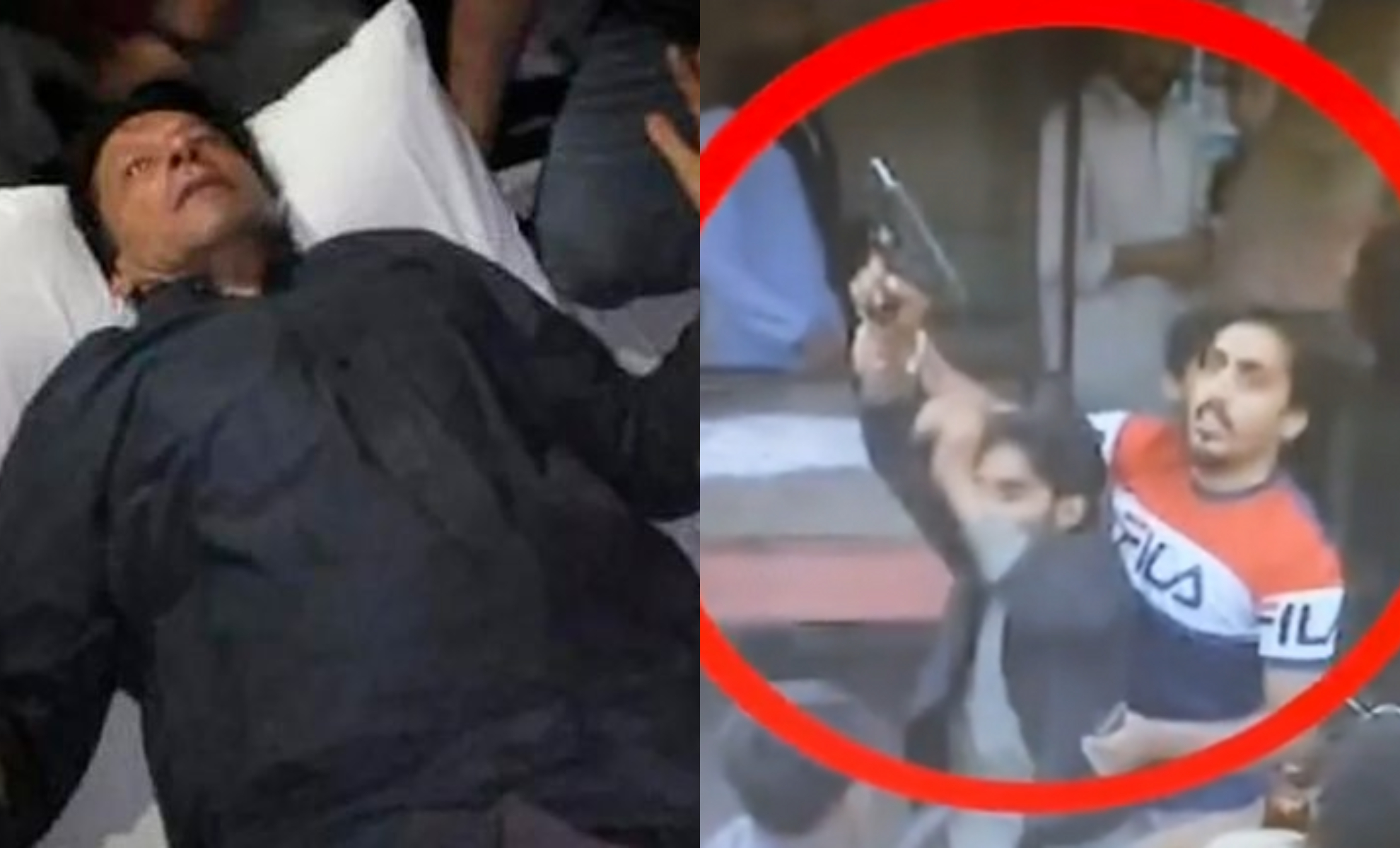 Former Pakistan cricket captain and Prime Minister Imran Khan was injured in an assassination attempt in Wazirabad, Pakistan during his ongoing anti-government rally across the nation.

The former cricketer was leading the march on the capital Islamabad to demand snap elections. In the previous month, the election commission had disqualified Imran Khan for 5 years from holding public office in a case. Imran was also accused of not declaring gifts from foreign dignitaries during his time as Pakistan's PM.

Imran Khan was rushed to a Lahore hospital after he was wounded in firing at his rally in Wazirabad in Pakistan's Punjab on Thursday afternoon. A supporter was killed and 13 others were injured in what his party called an "assassination attempt" on the former cricketer.

His right leg bandaged, Khan, 70, was seen waving as he was shifted into an SUV — an early indication that the injury wasn't critical.

Imran Khan was shot in the leg but was stable while being taken to hospital. He waived at supporters too. #عمران_خان_ہماری_ریڈ_لائن_ہے pic.twitter.com/XizoAQzPax

Police video later showed the attacker, saying he was not backed by anyone. "I wanted to kill Imran Khan as he's been misleading the people," he said on camera.

"I shot #ImranKhan because he was misleading the people... I operated alone": #ImranKhan shooter in video released by police https://t.co/fqgaurD1hV pic.twitter.com/oa4RqCs7xz

Members of the Pakistan cricketing fraternity immediately took heed of the situation and have condemned the attack.

The assassination attack on @ImranKhanPTI is highly condemnable. May Allah Pak give him and his team swift recovery ameen

Extremely saddened to hear about the firing on @ImranKhanPTI container. Prayers for him and everyone around him. Also salute to the young boy who showed so much bravery and averted more casualties.

Violence and terrorism can never be condoned. This senseless and inhuman attempt at harming @ImranKhanPTI is just unacceptable. My prayers are with him for complete safety and full, quick recovery. Stay safe Pakistan.

Condemn and shocked by the terrible attack on #imrankhan & his team. @FaisalJavedKhan and @ImranKhanPTI our Duaas are with you. Wishing them a speedy and complete recovery. Ameen .

I highly condemn what happened in Wazirabad today, let us all stay strong and support each other. Everyone's safety should be our first priority. Sabse pehle Pakistan ????????

Strongly condemn the Attack on @ImranKhanPTI May he Get well soon ????????

Heard about the attack on @ImranKhanPTI . Alhamdolillah he is fine and in good spirits. This clip of him is from after the attack.

I strongly condemn the attack. pic.twitter.com/VeFxFIYf8p

Strongly condemn the attack on @ImranKhanPTI. May he stay safe & get well soon. Aameen ????????

Deeply disturbed about the events unfolding in Wazirabad . Our prayers with Imran BHAI and everyone there. We as a country must come together and not allow anyone to distort our national unity.

Strongly condemn the attack on @ImranKhanPTI
Alhamdulillah, everyone is safe. Serious security action is needed. #ImranKhan 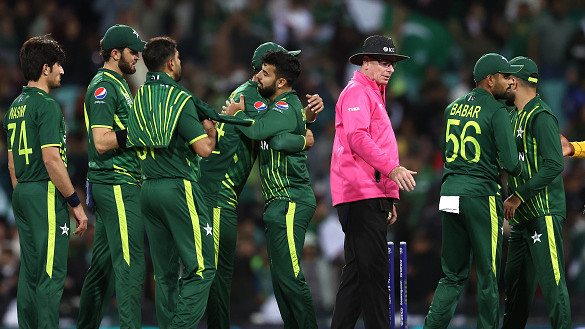 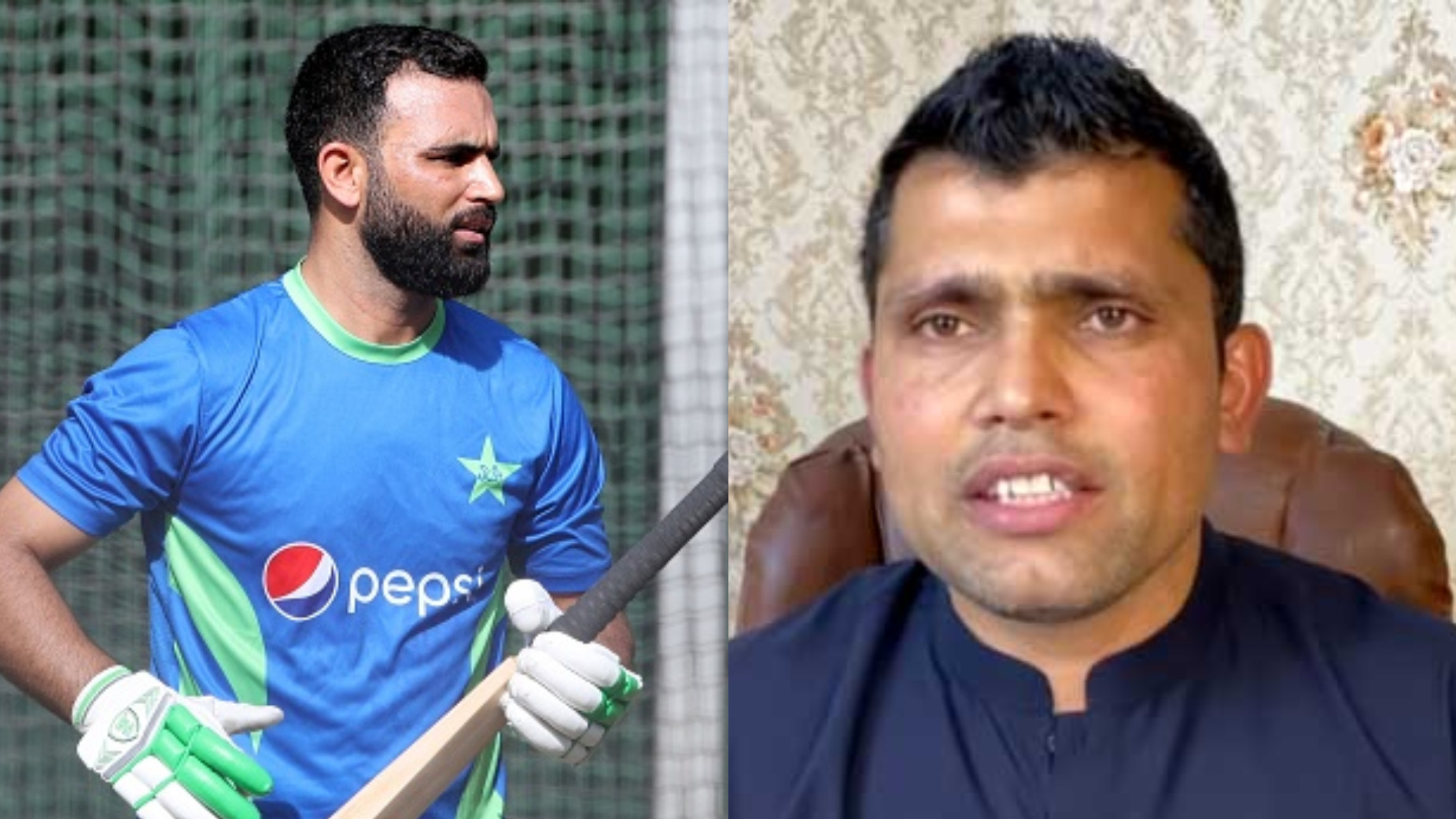 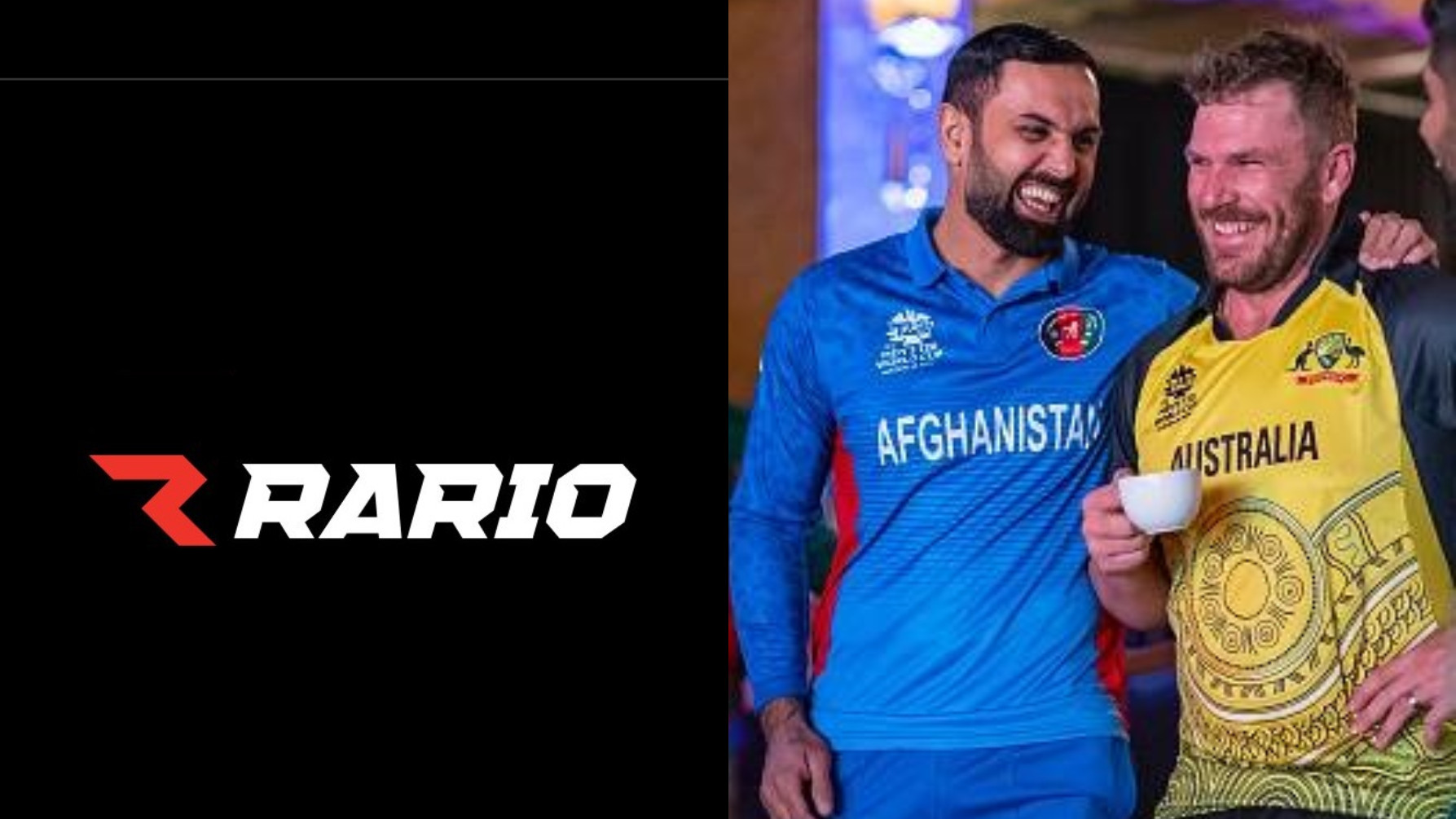