Jaiswal had scored a brilliant 265 to help West Zone win the Duleep Trophy. 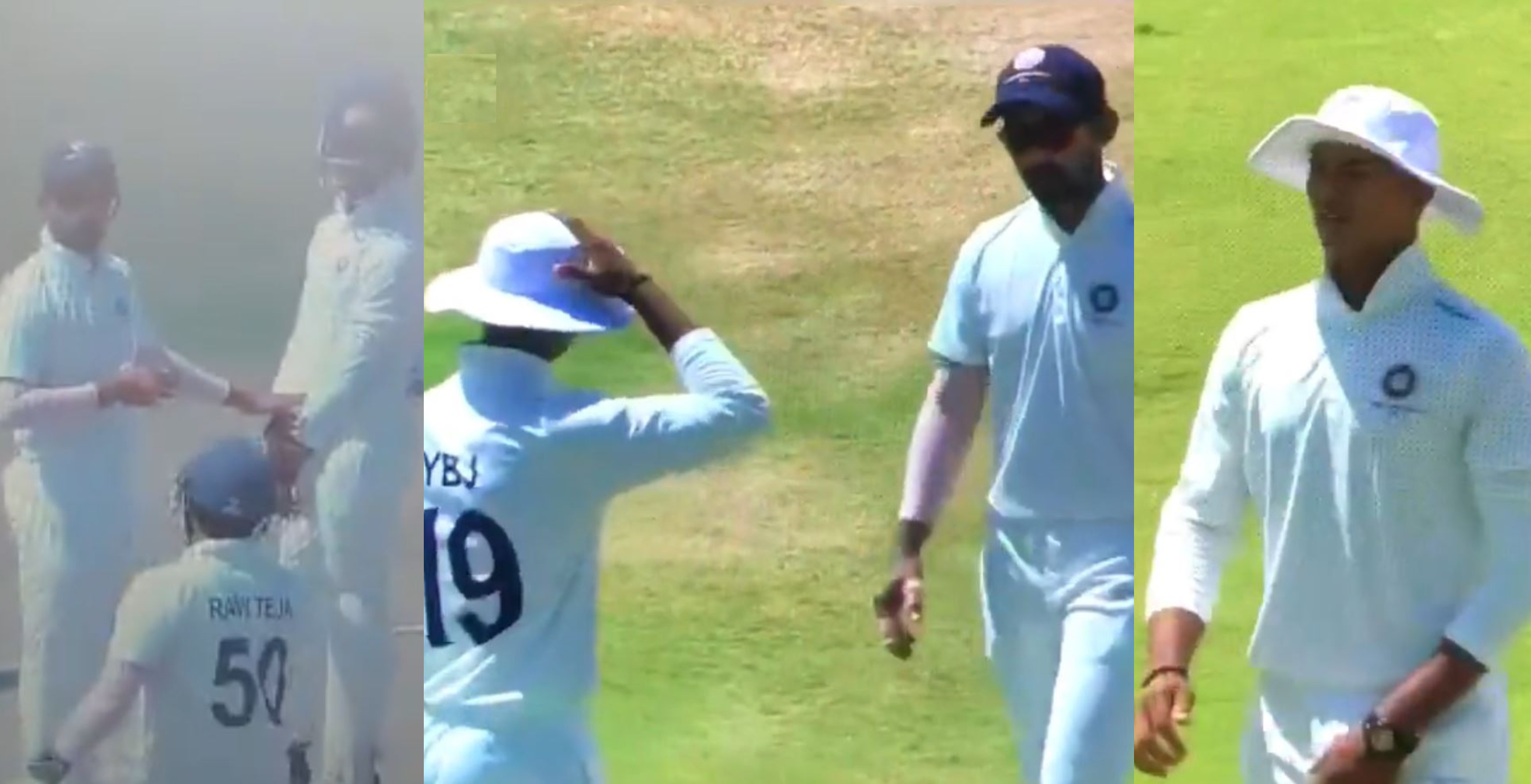 In what can be described as dramatic events, West Zone captain Ajinkya Rahane took drastic steps to discipline Yashasvi Jaiswal of his team after his constant run-ins with South Zone batters, particularly Ravi Teja, on the fifth day of the Duleep Trophy final.

Jaiswal had been warned by the umpires on separate times for his constant sledging of South Zone batters, in particular T Ravi Teja, who also had a verbal argument with Jaiswal in between an over.

During the 50th over of the innings, Jaiswal and Ravi Teja engaged in a heated argument and it appeared the former had also let out a few expletives. This led to Rahane running in from slips to calm the situation down with the umpires also intervening.

IND v AUS 2022: “Why confuse him?” Ravi Shastri on Kohli vs Rahul debate as India’s opener for T20 World Cup

Though Rahane took Jaiswal aside to calm him, the youngsters continued to sledge multiple times, which led to Rahane ultimately deciding to send the left-handed opener off the field. Yashasvi, displeased with his captain's decision, kept murmuring in his breath as he left the field.

Batter Ravi Teja was having some issues with Yashasvi Jaiswal, so after warning him first and seeing it still happen, Captain Ajinkya Rahane tells his own teammate to leave the field!pic.twitter.com/R1sPozKFjF

Meanwhile, after cooling himself in the dressing room, Jaiswal returned to the field in the 65th over of the innings.

This wasn’t a pretty sight to see as Jaiswal was the one to put West Zone in driving seat in the Duleep Trophy final with 265 off 323 balls which helped his team to 585/4, with the South Zone needing to chase a 529-run target to lift the trophy.

Sarfaraz Khan recorded a fine, unbeaten century (127 off 178 balls) to continue West's charge after the double centurion Jaiswal was dismissed.

The target proved to be too much for South Zone, despite Rohan Kunnummal’s 93 and Ravi Teja’s 53, as they were bundled out for 234 runs and lost the final by 294 runs to West Zone. Shams Mulani picked 4/51, while Jaydev Unadkat and Atit Sheth picked two wickets each as well. 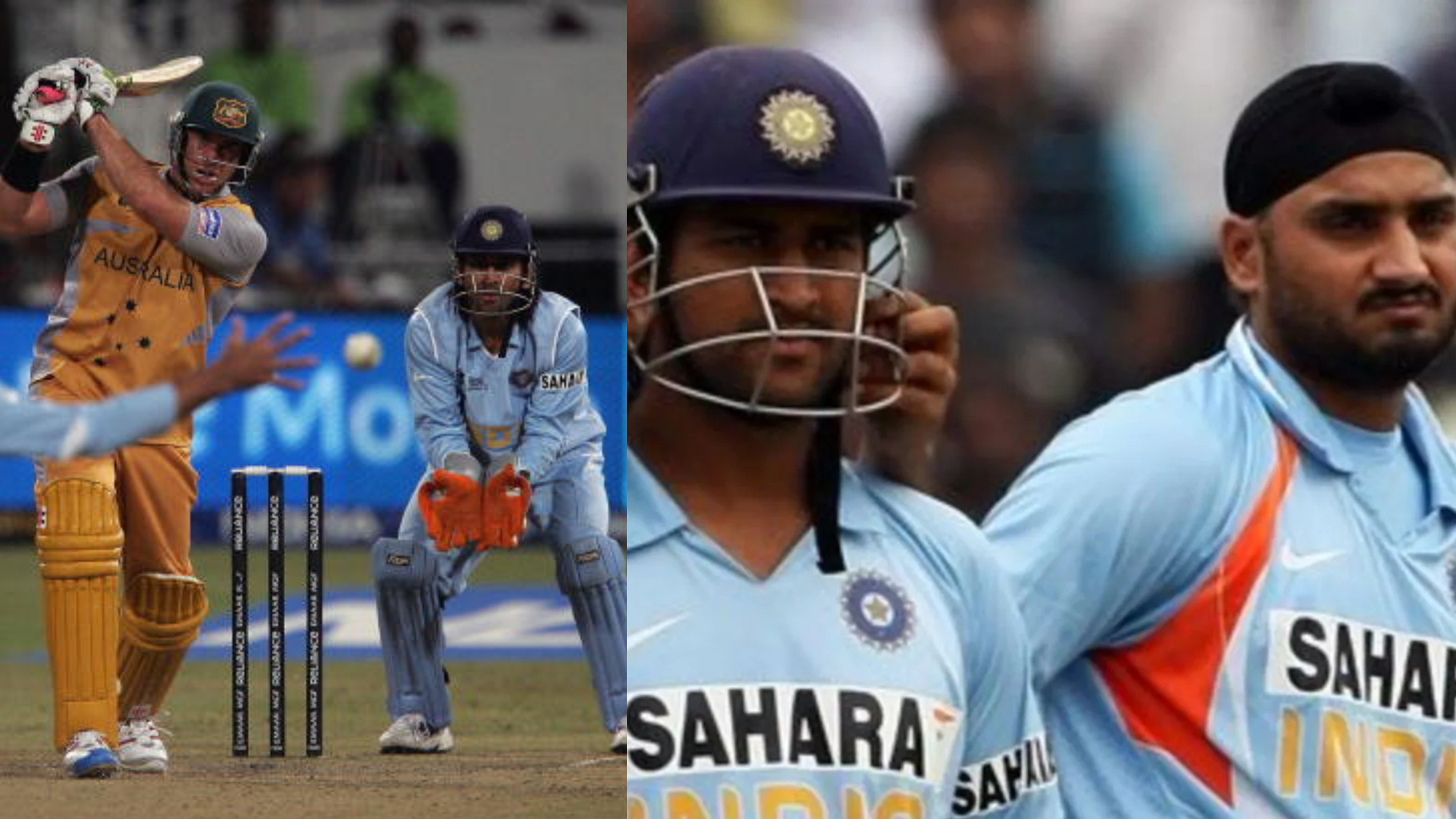 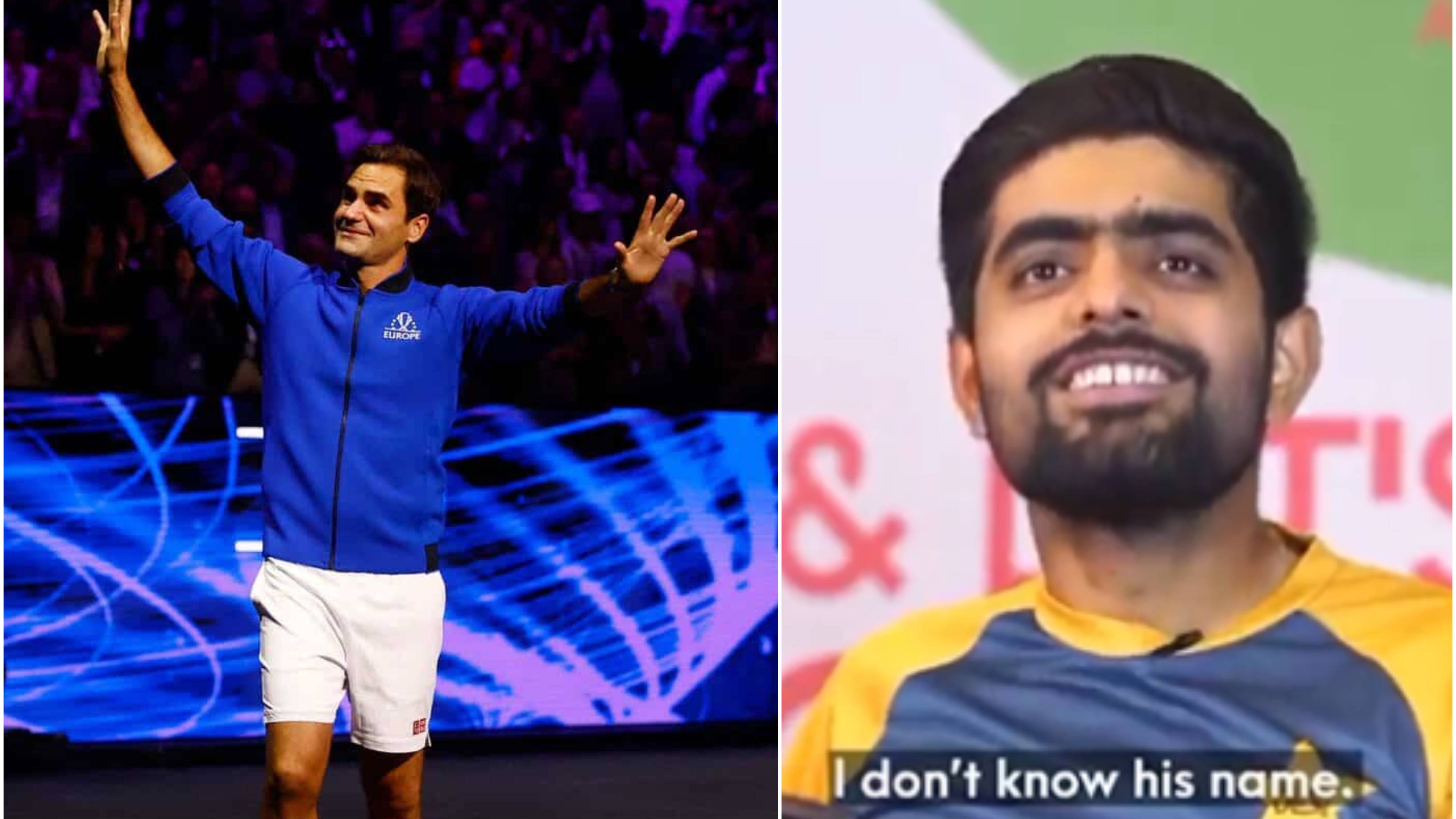 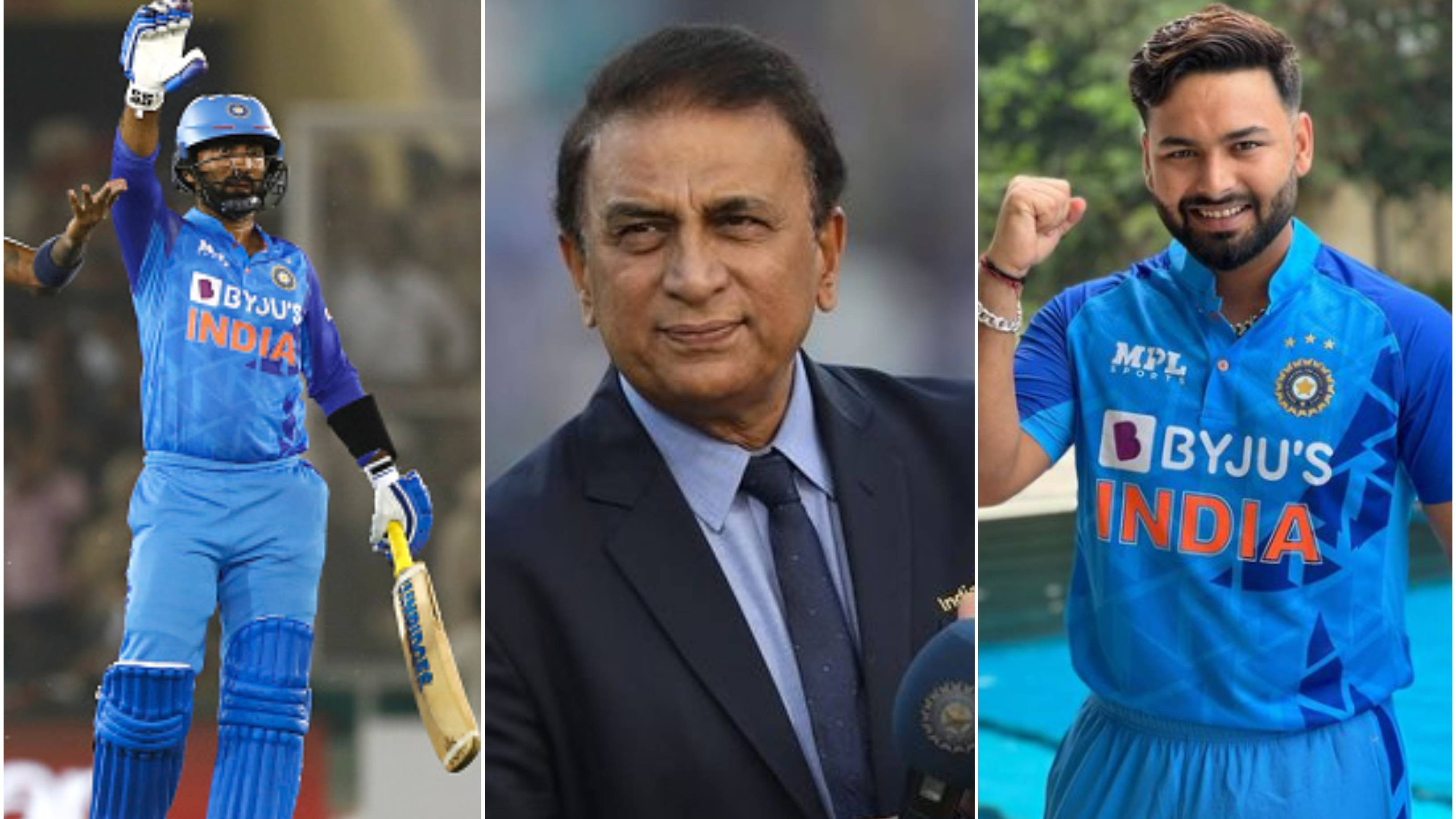 IND v AUS 2022: “I see both of them playing,” Gavaskar explains how India can accommodate Karthik & Pant in playing XI