Tendulkar is leading the defending champions India Legends in the tournament. 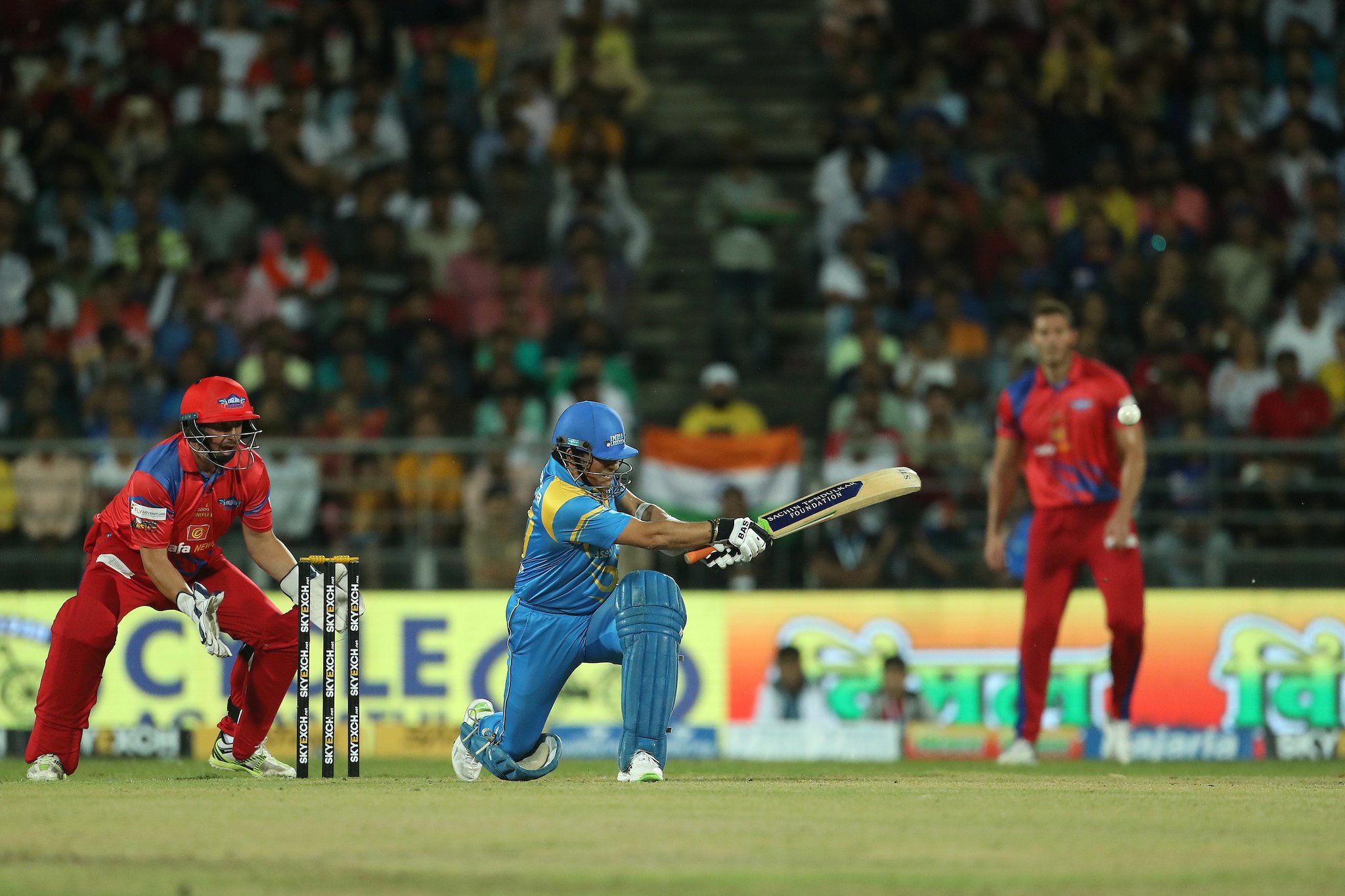 India Legends captain Sachin Tendulkar showed some of the new generation fans why he was rated among the greatest players of not just his era but of all-time. The only batter to score 100 centuries in international cricket, only featured in one T20I for India but played in IPL for six seasons from 2008 and 2013 towards the fag end of his career.

Now retired since almost nine years, Tendulkar is often seen playing golf and enjoying vacations with his family and friends as he had so little time for his loved ones during his illustrious 24-year career for India.

But the great man retains his love for the game as he still follows the action and shares his thoughts on the game from time to time apart from congratulating the Indian team on its achievements via his social media handles.

However, the 49-year-old made his onfield comeback in 2020 with the Road Safety World Series, which was cut short due to COVID-19. The league featuring former cricketers from around the world returned to be completed in 2021, with India Legends winning the tournament. Now the second season is underway and once again Tendulkar is leading India Legends.

India Legends had one win from their first three games with two games being washed away due to rain. Rain almost played spoilsport again on Thursday (September 22) but relented to allow a 15 overs per-side contest between India and England.

England won the toss and chose to bowl first as India smashed 170/5 in 15 overs with Tendulkar top-scoring with 40 in 20 balls. The fans were left mesmerised watching him bat in full flow and shared clips of his innings and hailed him for still retaining his mastery with the bat.

#SachinTendulkar destruction mode ❤️???? - 40 in 20 balls (3 6s & 3 4s) vs #EnglandLegends he will always be better from so called cricketer of the generation#RoadSafetyWorldSeries #IndiaLegends #RSWS2022 @sachin_rt – a pic.twitter.com/oOMChmplIC

Sachin Tendulkar: (Age is 49 but its just a number)

Once a Legend always a Legend. ????#SachinTendulkar #indialegends #RoadSafetyWorldSeries pic.twitter.com/e4iFAJsfYa

What a knock by Sachin Tendulkar - 40 from just 20 balls with 3 fours and 3 sixes. The master is still in great touch, what a legend! pic.twitter.com/8JDKBa0c5I 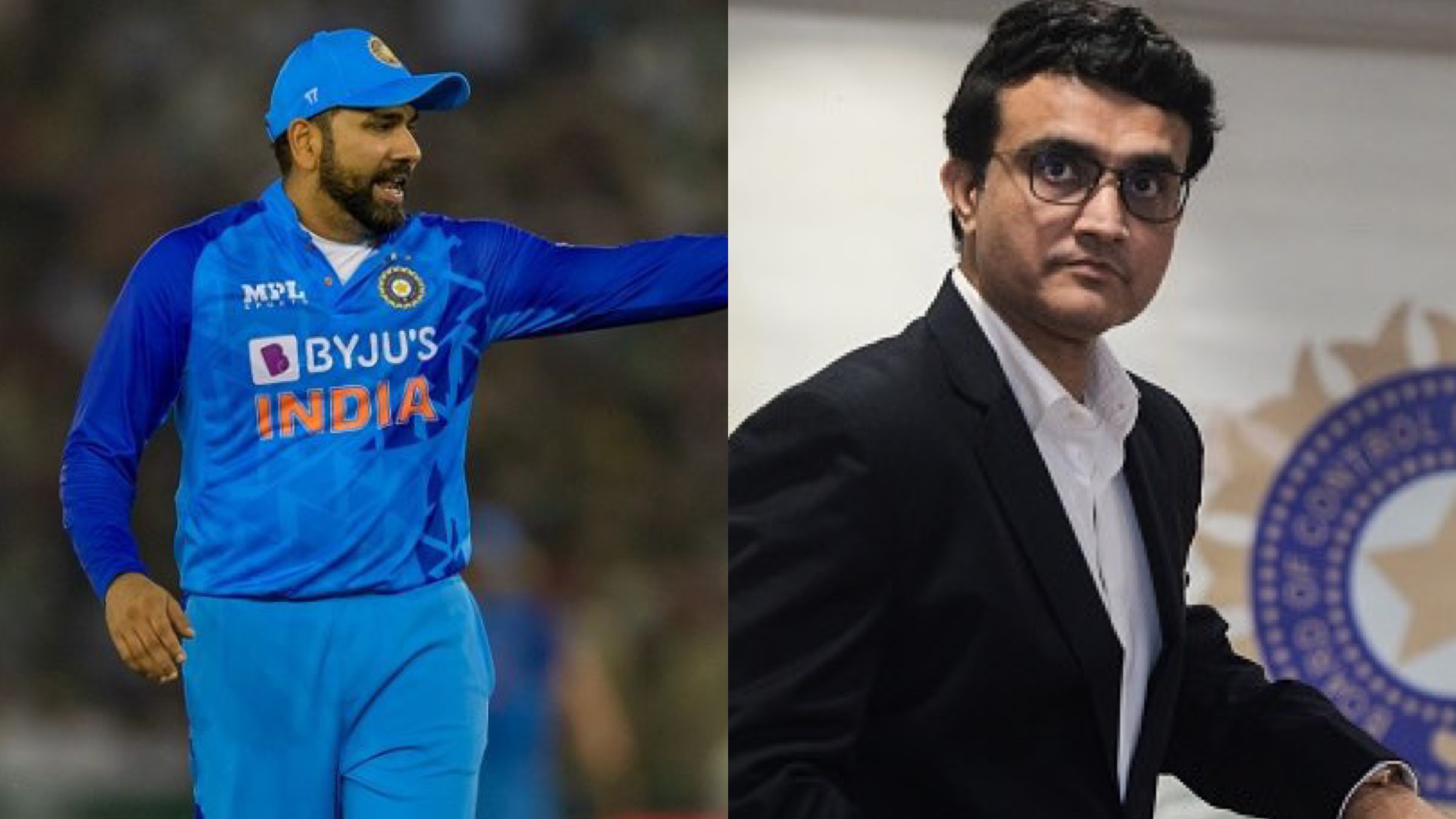 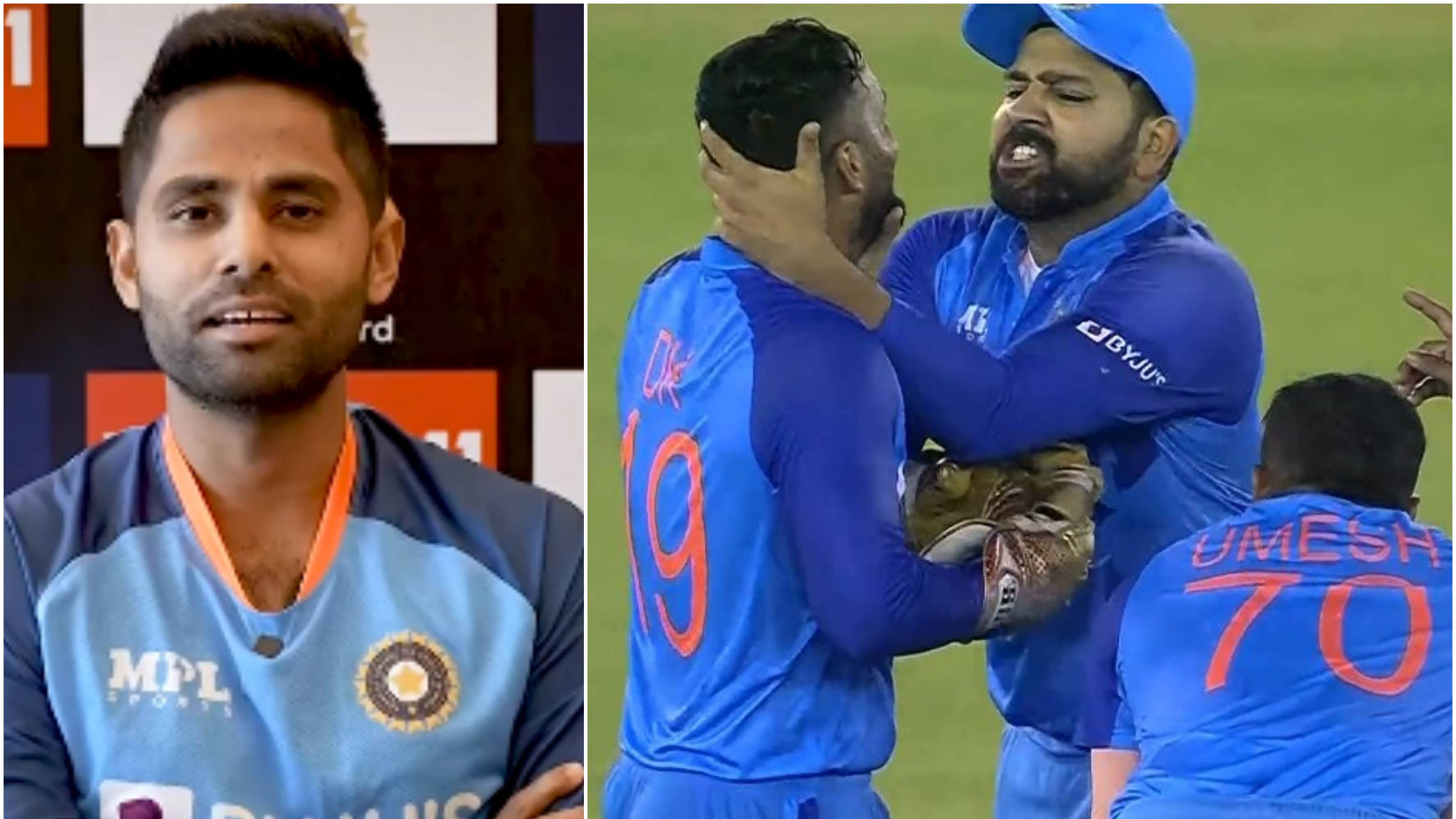 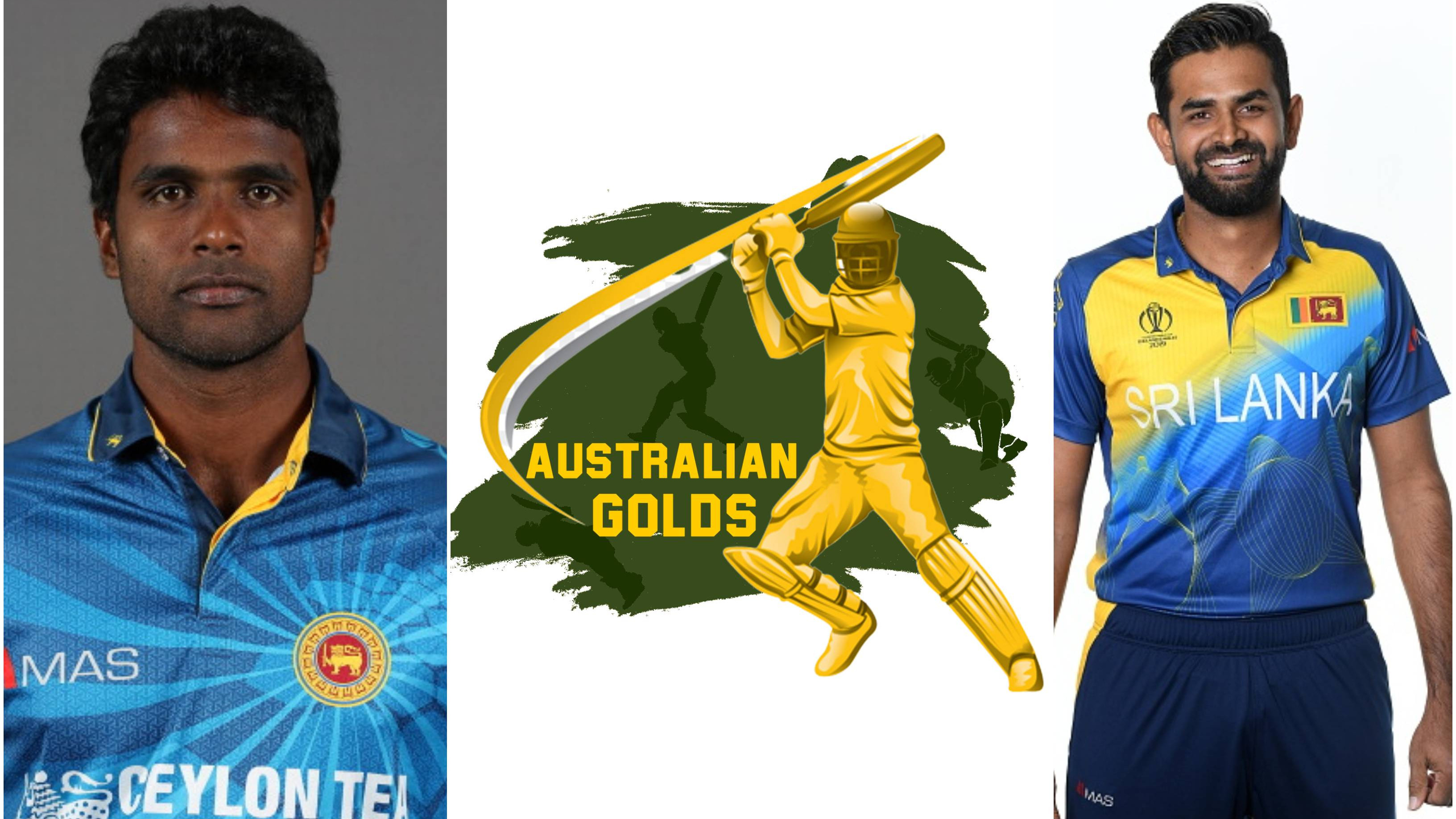