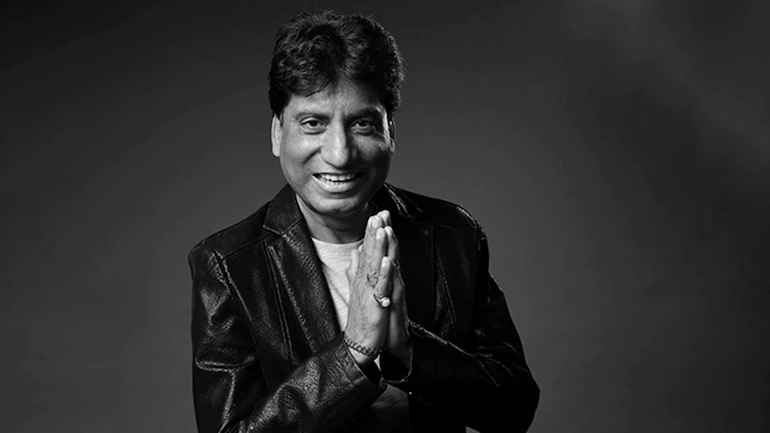 Well known for making people laugh with his brilliant observant comedy, standup comic artist Raju Srivastava passed away on September 21, 2022, at the age of 58 after battling for his life for 42 days post a heart attack during a workout session.

The veteran comedian was admitted to the All India Institute of Medical Sciences (AIIMS) on August 10. He experienced acute chest pain after collapsing while he was working out at a gym. The gym trainer rushed him to a hospital where he was immediately given CPR. He underwent an angioplasty the same day.

Due to his deteriorating condition, he was put on a ventilator but regained consciousness on September 1. He breathed his last today, September 21.

Raju Srivastava's family members - his wife Shikha, son Ayushman and daughter Antara reached Delhi and he will be cremated in Delhi itself on September 22 at 9.30 am. Earlier, they were contemplating taking Raju to Mumbai or Kanpur.

Srivastava had acted in several movies like Tezaab, Baazigar, Aamdani Atthanni Kharcha Rupaiya, and Maine Pyaar Kiya. He was also popular for his standup comedy during award shows and on TV in shows like The Great Indian Laughter Challenge where he was the runner-up in 2005. His imaginary characters Gajodhar and Manohar were loved by one and all.

As the news of his demise spread on social media, Srivastava received lots of tributes and respect from his peers and colleagues.

The Indian cricket fraternity also paid their tribute to Raju Srivastava on Twitter and here are some of the tweets.

Anguished to know about demise of noted actor & comedian Shri Raju Srivastava. People across all age like his clean comedy. Still remember his participation in the ‘Indian Mazaak League’ which was judged by me. May his soul rest in peace and God give strength to his family????

It’s sad that the one who made us laugh out loud had to experience a tragic end himself.

Gone to soon #RajuSrivastav ji. The world will miss your humour.

My deepest condolences to his family ???????? pic.twitter.com/3MKOaldEcK

Saddened by the demise of Shri Raju Srivastava! He will be remembered for enthralling the audience with his unique style of observation & clean comedy. Om Shanti. pic.twitter.com/DELRoJkFCN

He was loved by everyone. I Will miss him #rajushrivastav

Thank you for making us laugh and brining a smile on our face. RIP #RajuSrivastava ???? Sending my condolences to his loved ones. pic.twitter.com/H90xXDL8Tz

Extremely sad by the news of Raju Srivastav’s demise. His clean humour will be missed by many in today’s times. Gajodhar bhaiya will remain in our heart always. Om Shanti! ???????? pic.twitter.com/HSuKi6yrgb

Om Shanti, Raju Bhai. A genuine comedian who made people laugh with clean humour and sharp observation. Condolences to his family and fans. #RajuSrivastav pic.twitter.com/HUzaWfhwgi

Saddened to hear the tragic news of Raju Srivastav’s demise. May God bless his soul. You will be in our hearts forever. My condolences to his family and admirers. Om Shanti pic.twitter.com/bbeBQaCug2

The demise of talented comedian Raju Srivastava is very unfortunate ????????
May the lord give moksha to his departed soul and strength to his family and fans bearing this agony.
Om Shanti pic.twitter.com/8iaBzRZAAa 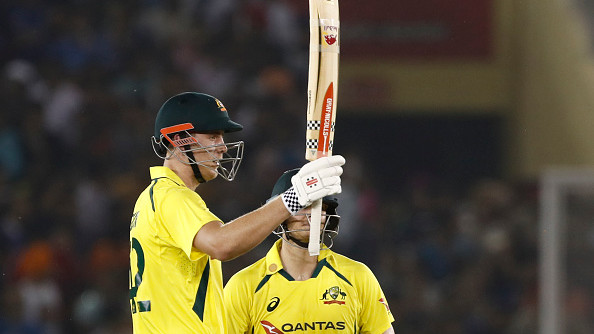 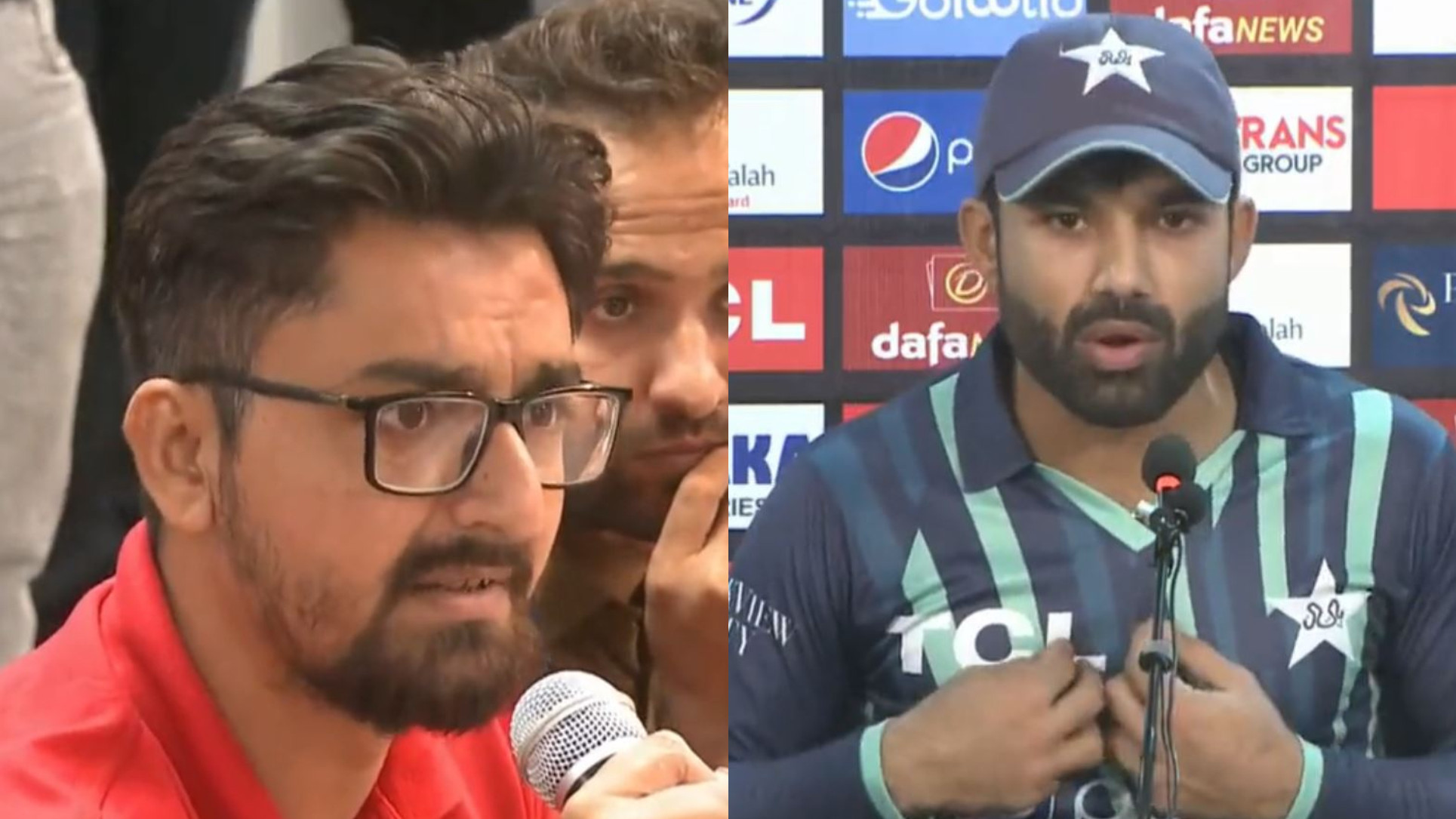 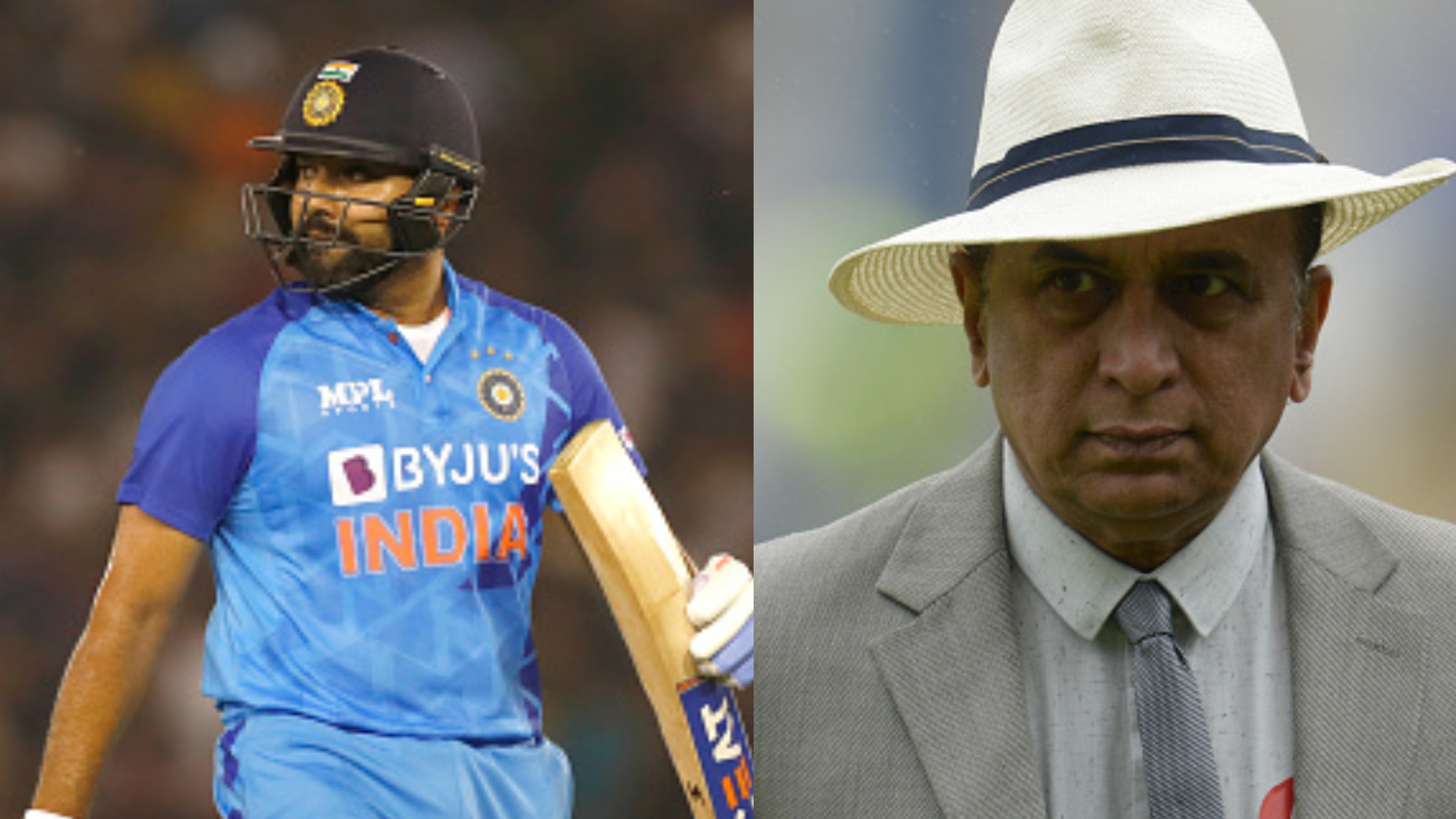