KL Rahul has been named vice-captain of Indian team for T20 World Cup 2022. 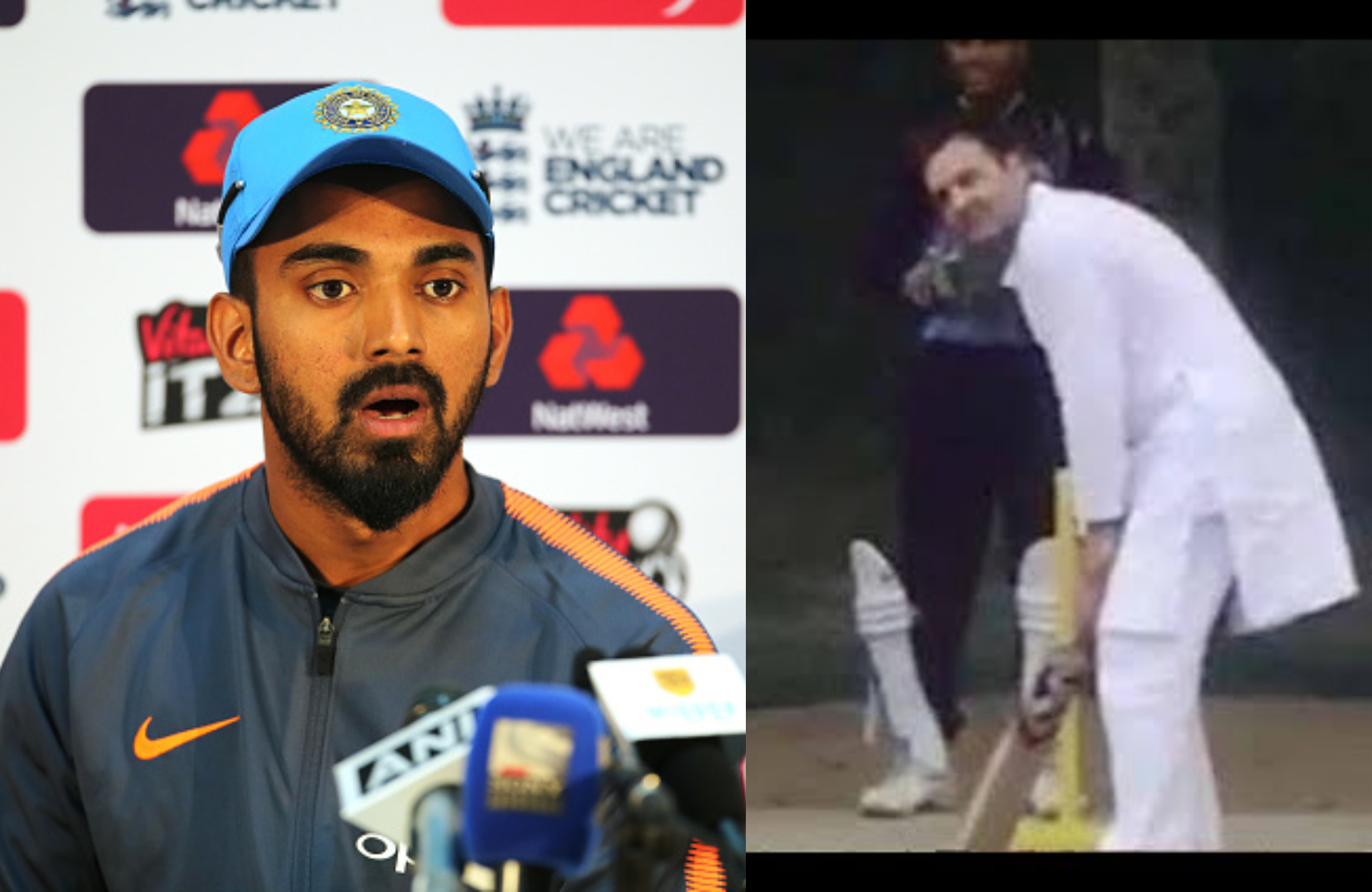 Media persons, especially those who are in front of the camera are under immense pressure with the compulsion of being the first to break a story which leads to many errors and mistakes on their part.

And thanks to social media, these things are highlighted widely and something similar was seen recently when a TV anchor mistook KL Rahul for Rahul Gandhi while announcing news and said that Rahul Gandhi will open for India in the upcoming T20 World Cup 2022 in Australia.

Shortly after captain Rohit Sharma confirmed that KL Rahul will indeed be opening the batting for India at the T20 World Cup, the news became an instant sensation in the Indian cricket circuit. In the hurry to be the first to break the story, the anchor committed a hilarious gaffe.

This led to the anchor being trolled relentlessly on social media platform Twitter with Rahul Gandhi being the center of attraction.

Chaliyay g,
We have got a new opener! #RahulGandhi
Hope he uses the power play well at the WC22 https://t.co/rJEdxX0cPx

India TV anchor needs to be fired for this. It’s hilarious and embarrassing at the same time ???????? https://t.co/WA2djYtGSw

Stupid Godi Media is so soooo sooooooo obsessed with & scared of @RahulGandhi (just like imarti rani) that they have given the BREAKING NEWS that-
"Rahul Gandhi will open the batting for @BCCI Team India in upcoming ICC T20 World Cup". ????????‍♂️

Yes, confirmed news. Fact checked by ❤️de ka fact checker "jungli bhaloo". Rahul baba was on Bharat Chhodo yatra in Kerala when he saw that there in no Keralite player in the team. He being the MP from Waynad decided to represent Kerala in T20 world cup.https://t.co/n75tMnJkbM 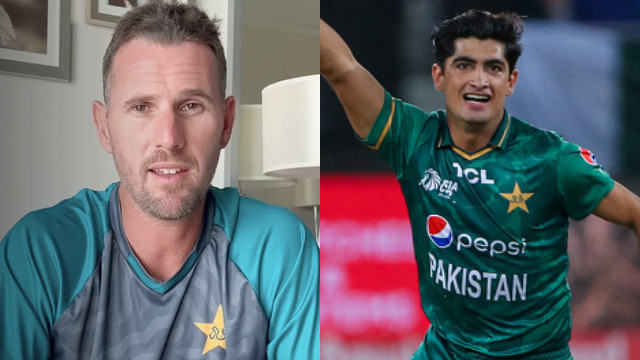 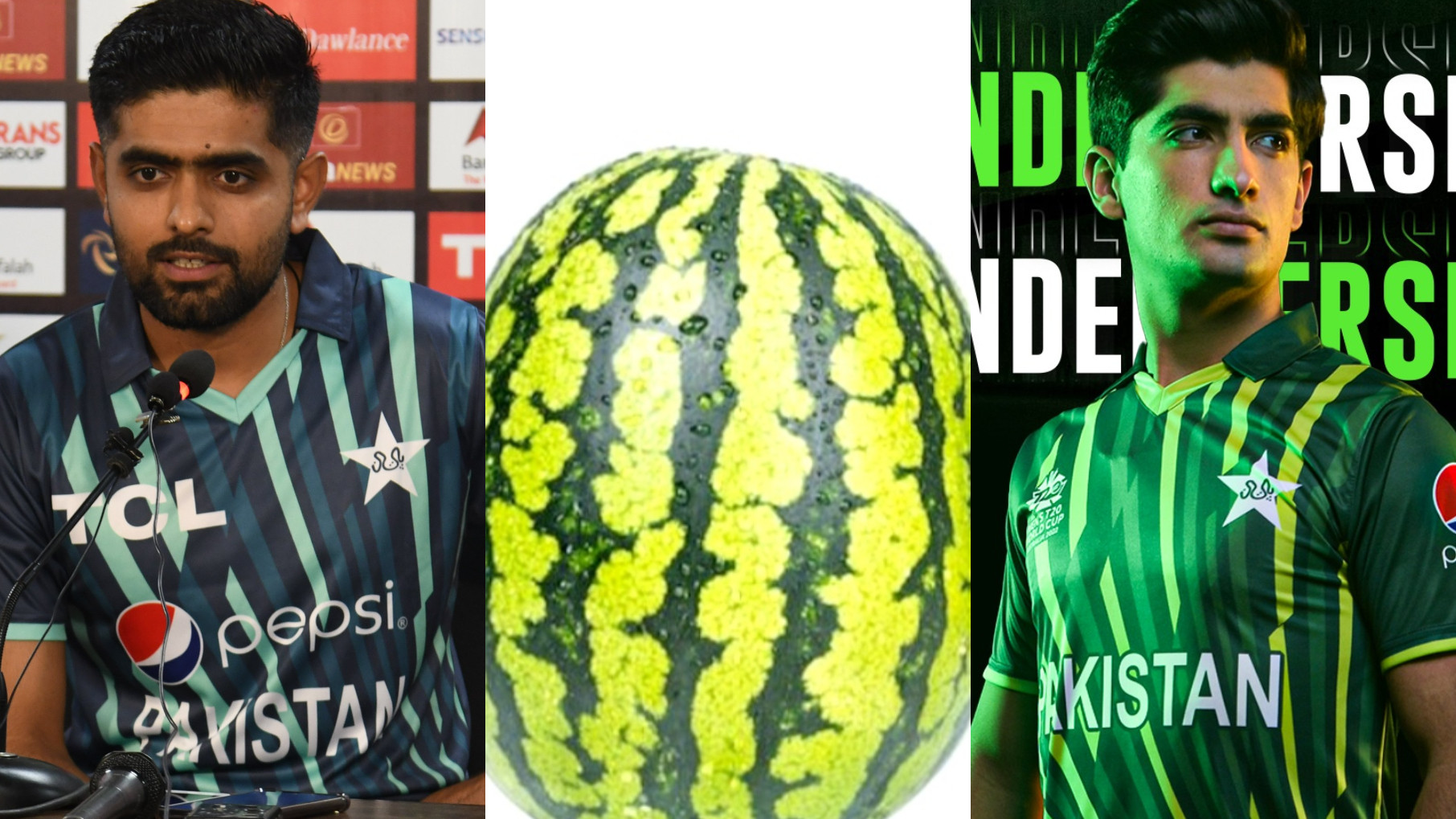 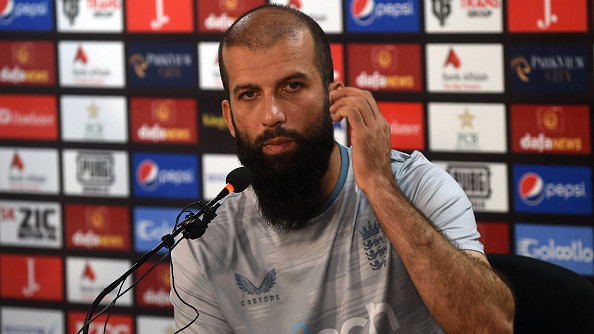