Simmons had shown displeasure at West Indies players not being available for international cricket. 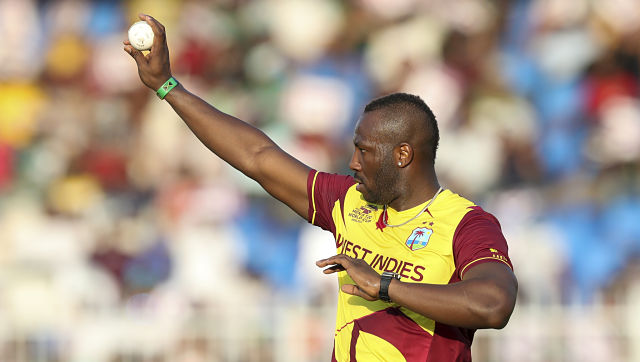 West Indies all-rounder Andre Russell has reacted to team coach Phil Simmons’ comments on the players not prioritizing playing for the Men in Maroon and instead plying their trade in domestic T20 leagues.

The Caribbean cricketers are in high demand in T20 leagues around the world due to their flamboyant and fearless brand of cricket. This has led to an exodus of kind of top players who have preferred to play in T20 leagues over playing international cricket for West Indies.

Former captain Kieron Pollard in fact retired from international cricket this year but has continued to be a top name in domestic leagues the world over. Other notable names are Andre Russell and Sunil Narine, who are in huge demand around the globe.

On Wednesday, Phil Simmons, the head coach of the West Indies men's team, and Desmond Haynes, the lead selector, expressed their disappointment at the lack of clarity over the unavailability of certain players, including Andre Russell.

"It hurts. There's no other way to put it. But what can you do? I don't think that I should be begging people to play for their countries. I think if you want to represent West Indies, you will make yourself available,” Simmons was quoted by ESPNCricinfo.

In reply, Andre Russell took to his official Instagram account and posted a somewhat cryptic message along with a photo of the ESPNCricinfo article in which Simmons said those comments.

"I know this was coming but am gonna stay quiet!!!" he put as caption.

Russell hasn't turned out for West Indies since the 2021 T20 World Cup. He isn't part of their squad for the ongoing three-match T20I series against New Zealand - Haynes said "he is unavailable because he hasn't made himself available" - but is playing for the Manchester Originals in the Hundred.

He was also part of the list of overseas players unveiled by the UAE's ILT20, which begins in January next year. 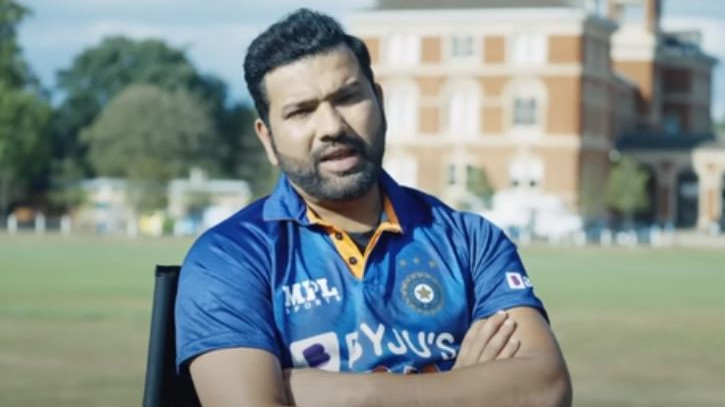 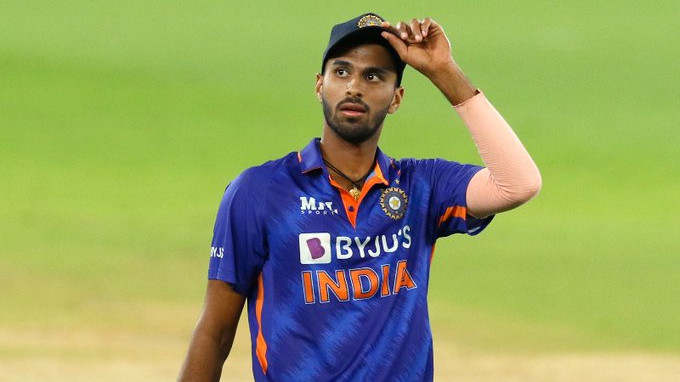 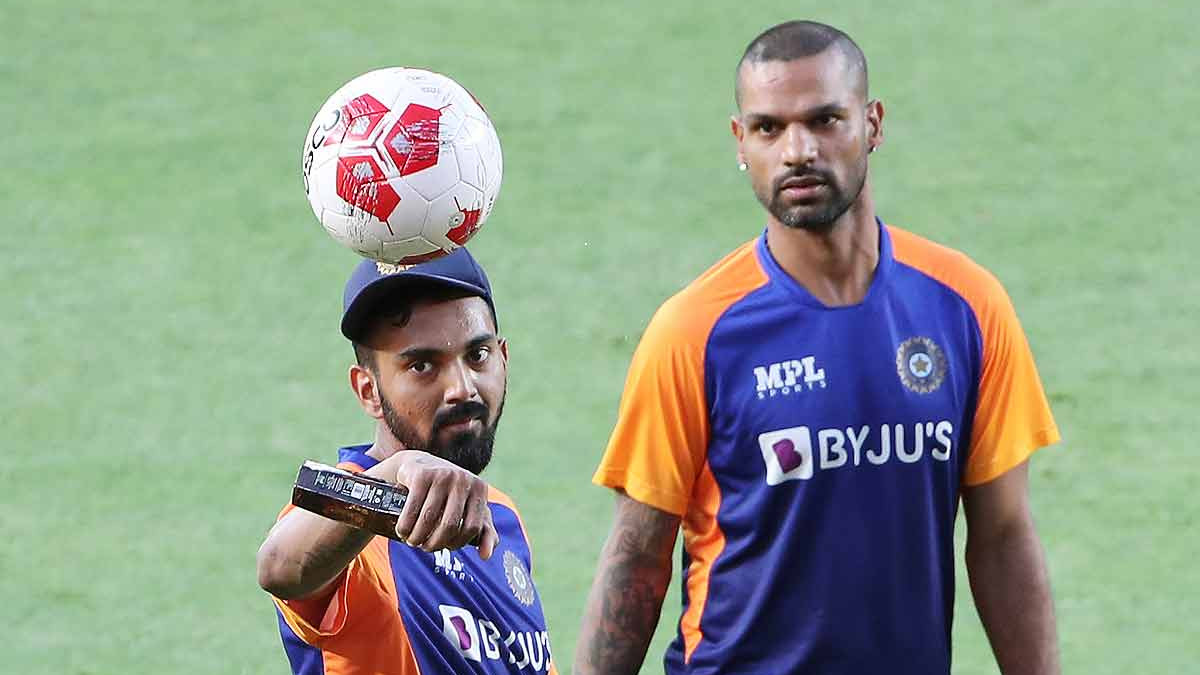