Sehwag deleted his tweet after realizing that he was a victim of misinformation. 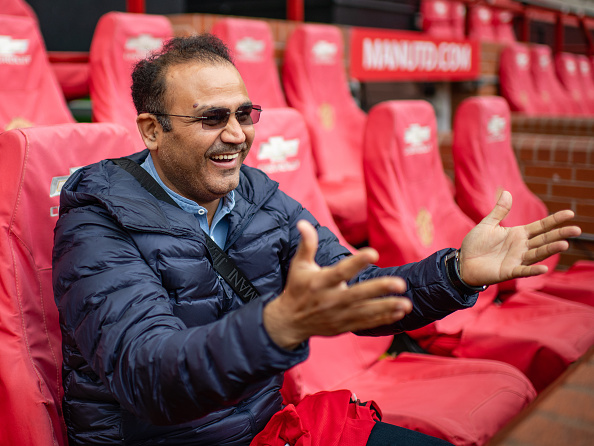 Social media can be a brutal place sometimes, especially for celebrities, as netizens pounce on even the smallest mistakes to troll them.

Taking to Twitter, Sehwag posted a picture of athlete Das and congratulated her for bagging a gold medal for India through his caption. However, the fact is that she hasn’t yet started at CWG 2022. 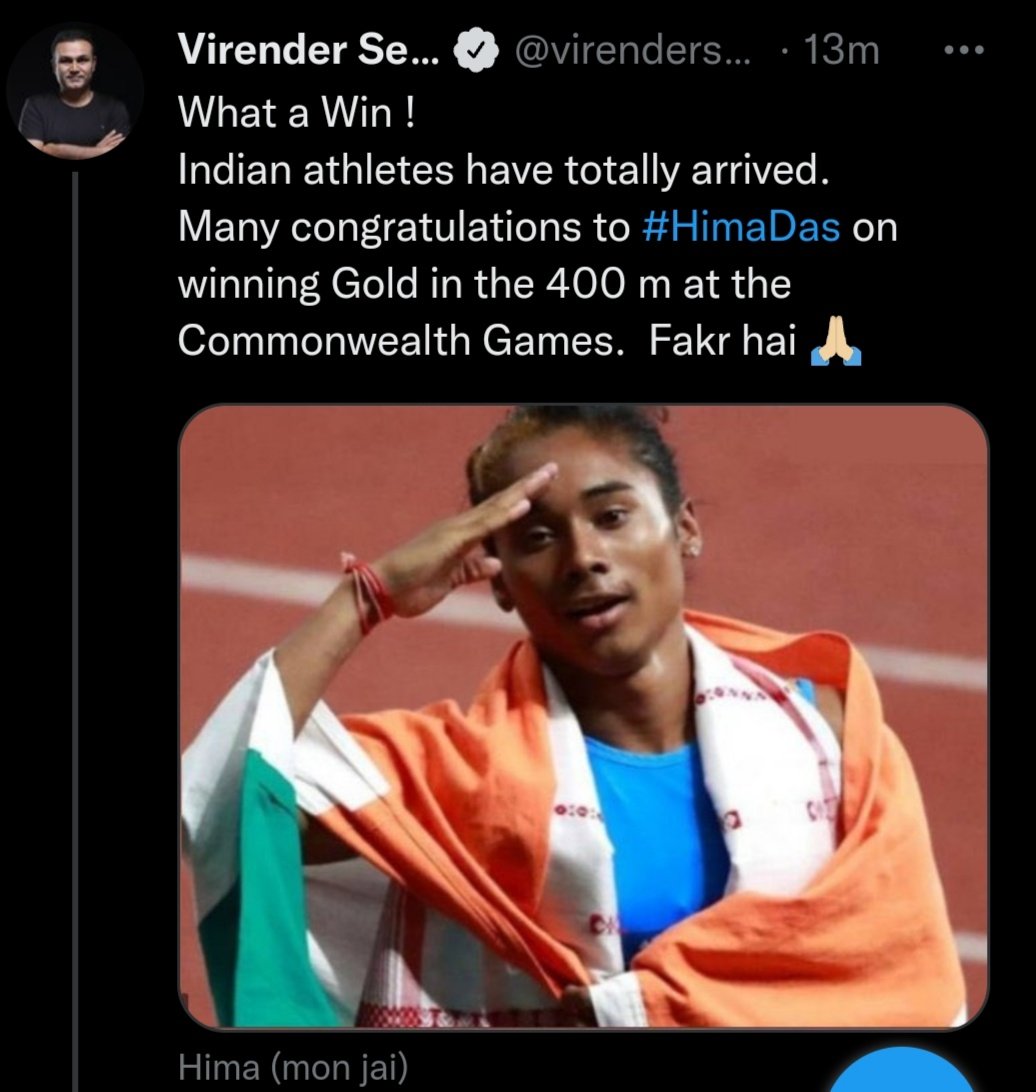 After realizing that he was a victim of misinformation, Sehwag deleted his tweet and congratulated Sanket Mahadev Sargar, who clinched India's first medal at the Commonwealth Games 2022.

"Well done #SanketSargar for winning India it's first medal at the Commonwealth Games, brilliant effort. Proud of your Silver #CWG," he wrote.

Despite correcting his mistake, Sehwag was brutally trolled by the fans in the comment section and some also advised him to stay informed better.

Go to sleep now,you guys don't even follow any other sports, don't be fake by tweeting blah blahh blahh,if you don't follow don't tweet???????? it's an insult to other sports. pic.twitter.com/vZgkUdKqQS 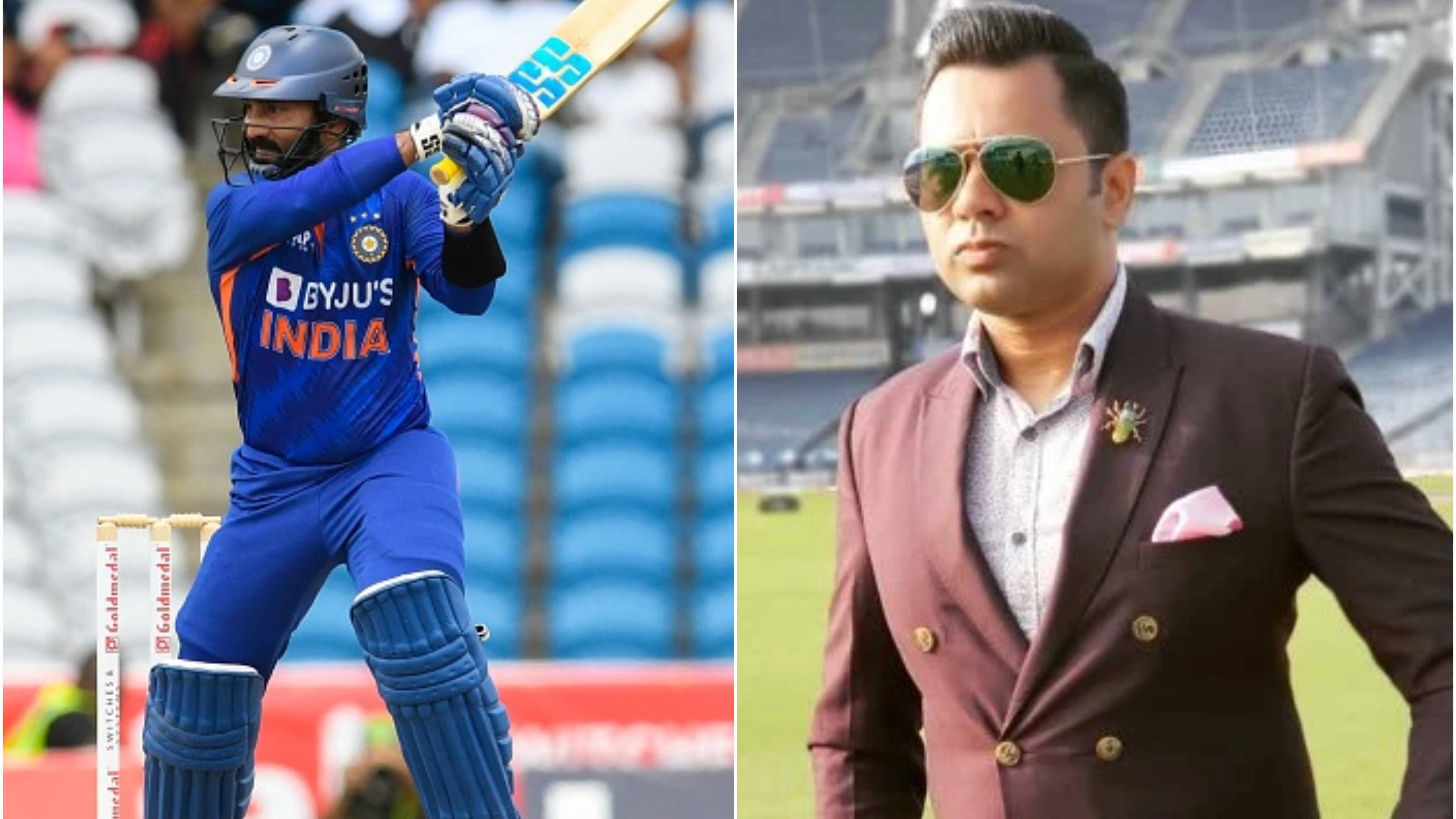 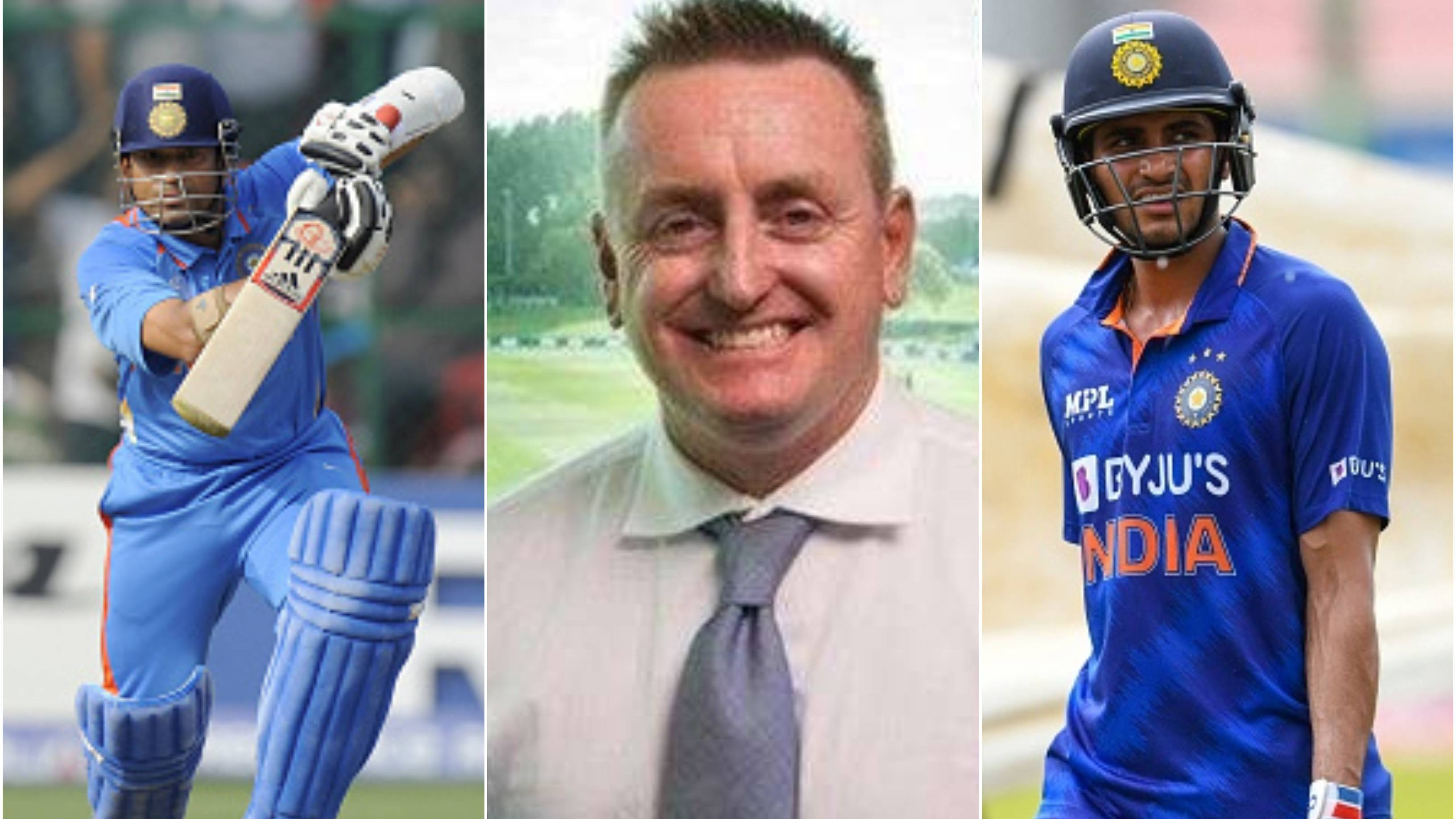 ŌĆśTendulkar was learning about his craft even towards the endŌĆÖ, Scott Styris backs Shubman Gill to work on his flaws 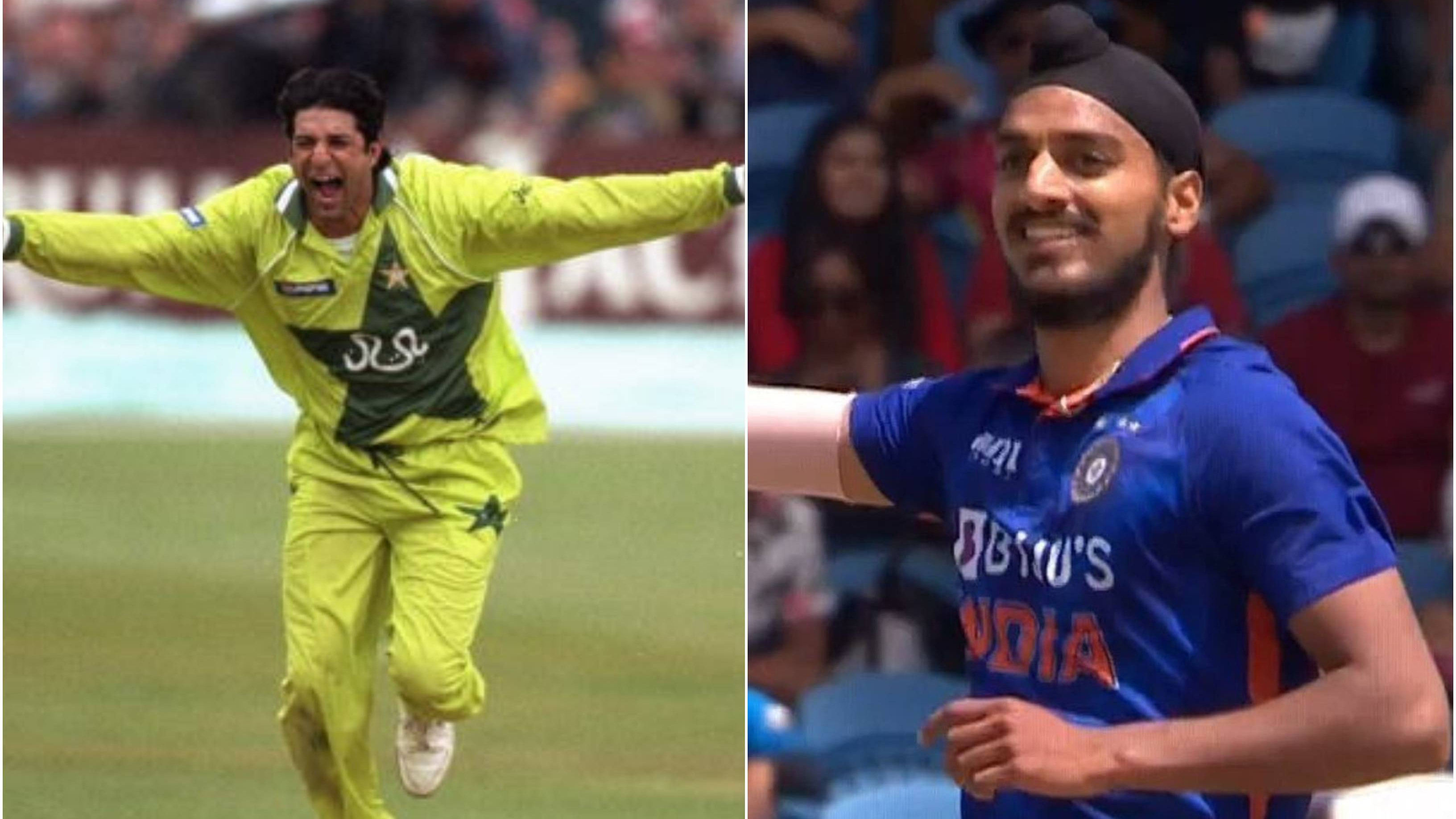