WATCH- Murali Vijay loses cool, gets into altercation with fans after being taunted with Dinesh Karthik chants

Vijay got physical with the fans after getting angry over DK chants. 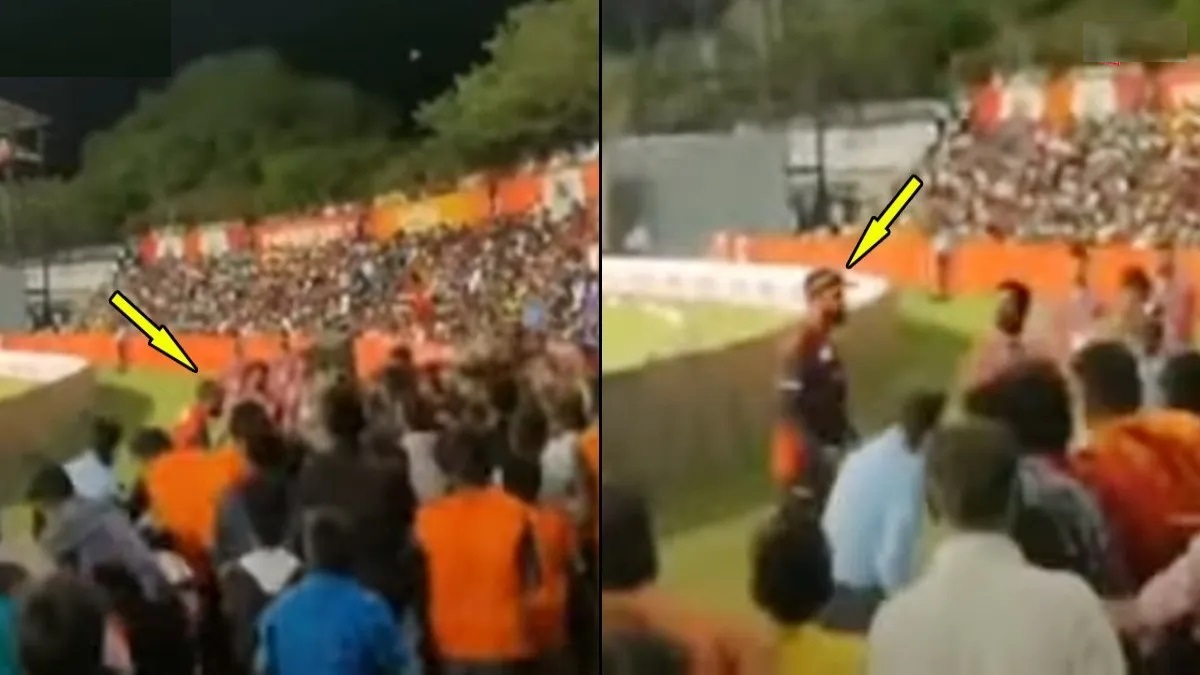 Murali Vijay made his return to competitive cricket after a long break and has been doing good in the ongoing sixth season of the Tamil Nadu Premier League (TNPL 2022) that has reached its knockout stage.

The two cricketers who have been teammates in the Indian team and Tamil Nadu state team, have no love lost between them after Murali’s affair with Karthik’s first wife.

In videos going viral on social media, Vijay can be first seen asking the fans to chill down with the chants. However, when the fans decided to intensify the chanting, Vijay got into a physical fight with one of the spectators. However, they were soon separated by other cricket fanatics.

Murali Vijay's Fight with Crowd, Crowd also Fightback with Vijay and send back to the ground.#TNPL #CricketTwitter pic.twitter.com/9vSgmyMzTK

Notably, Vijay returned to competitive cricket after 21 months as he refused to take the vaccine for COVID-19. 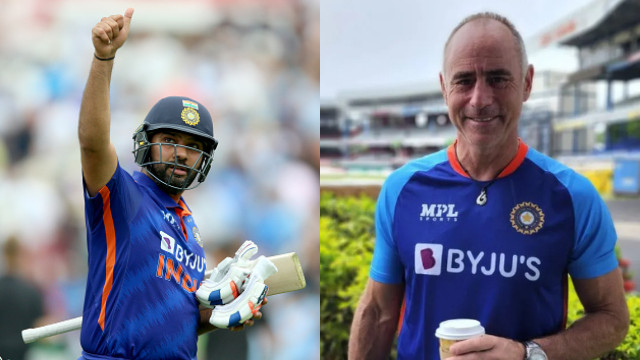 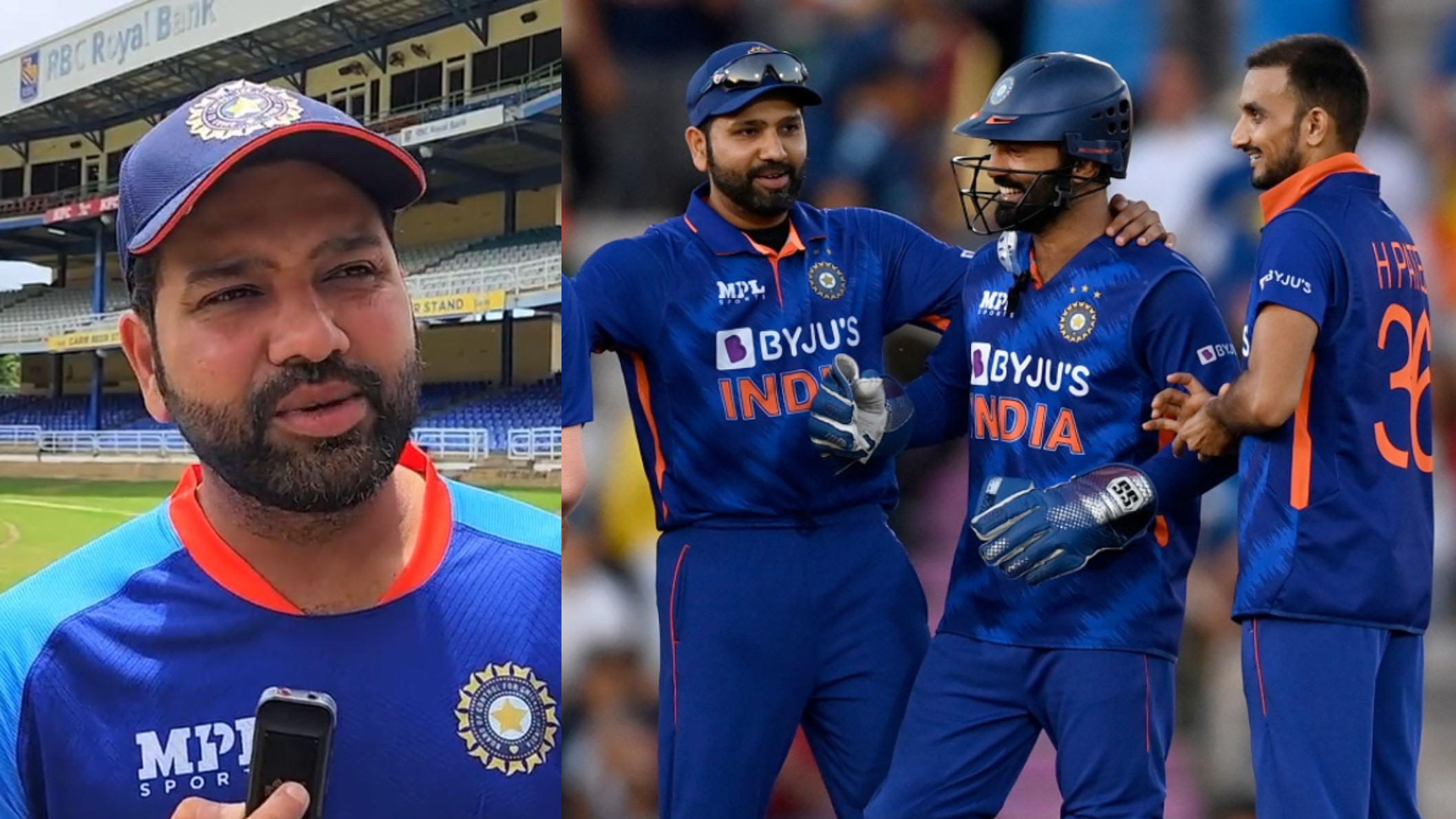 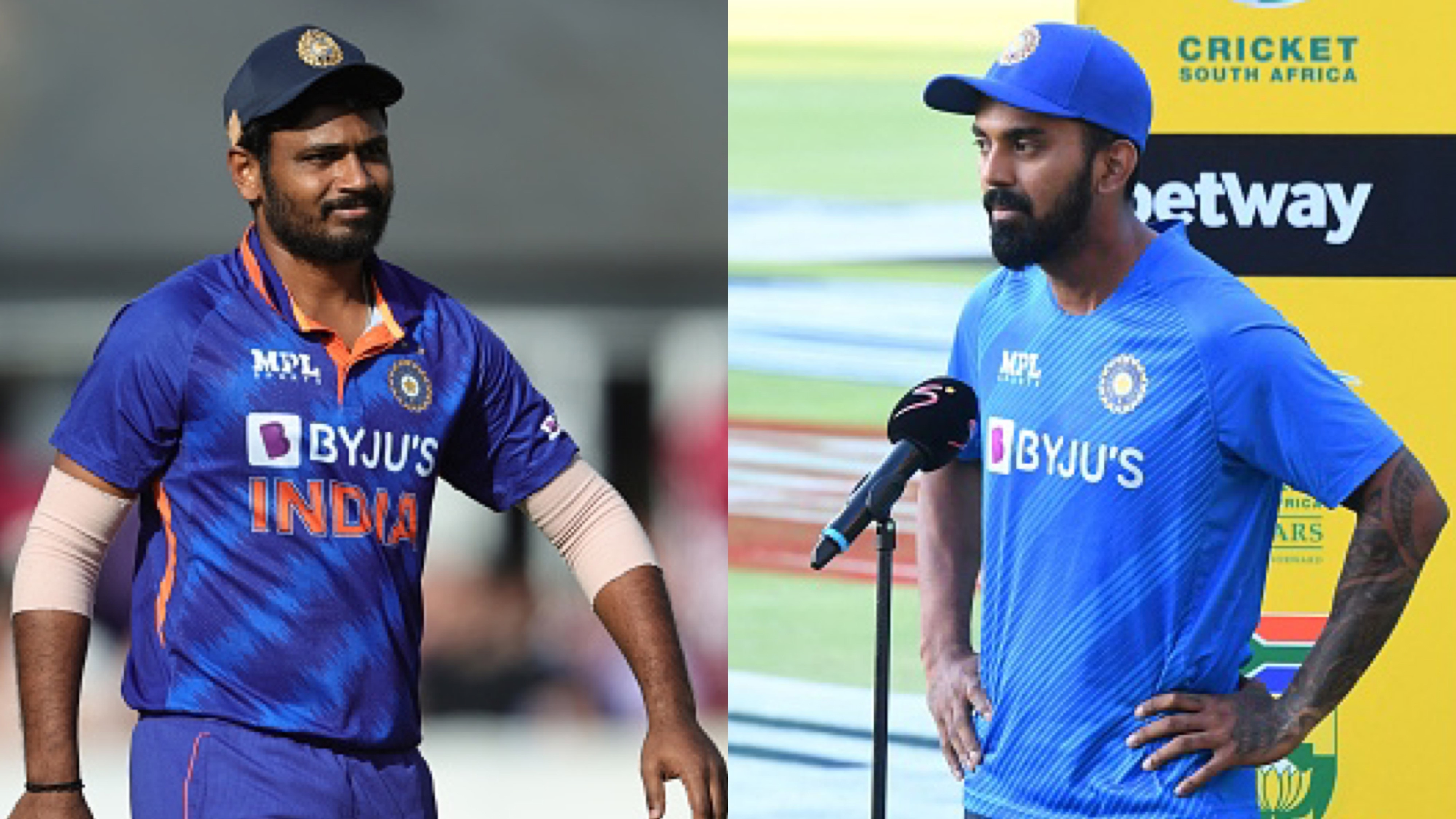