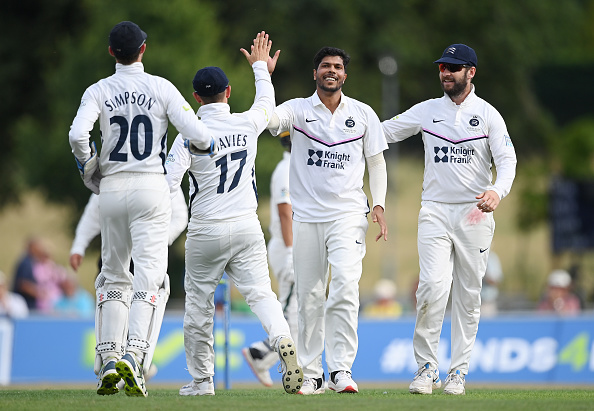 India pacer Umesh Yadav had an excellent outing in his first county cricket stint as he picked his maiden wicket for Middlesex in the ongoing match against Worcestershire on Monday.

Umesh was roped in by the club as a replacement for Pakistan’s Shaheen Shah Afridi. The latter had to return home for the preparations for the upcoming tour of Sri Lanka. And the right-arm quick struck right away on his debut against Worcestershire during the County Championship Division Two match in Northwood.

Yadav, coming into bowl as a first-change bowler, cleaned up Worcestershire’s left-handed batter Taylor Cornall for 11. Umesh bowled a pitched-up delivery while the batter looked to defend it. However, it found a way to sneak through the latter’s defense and rammed into the wickets.

Middlesex county shared the video of the wicket on their Twitter with the caption reading: “YADAV SENDS STUMPS FLYING. Take a look at @y_umesh’s first wicket in a Middlesex shirt More of the same to come throughout the summer.”

More of the same to come throughout the summer ????#OneMiddlesex pic.twitter.com/1RwCYAem7x

Middlesex won the toss on Monday and elected to bat first in the four-day game against Worcestershire. Their innings lasted only 59.1 overs as they were bowled out for 188. Umesh Yadav couldn’t contribute with the bat, scoring a 3-ball duck. 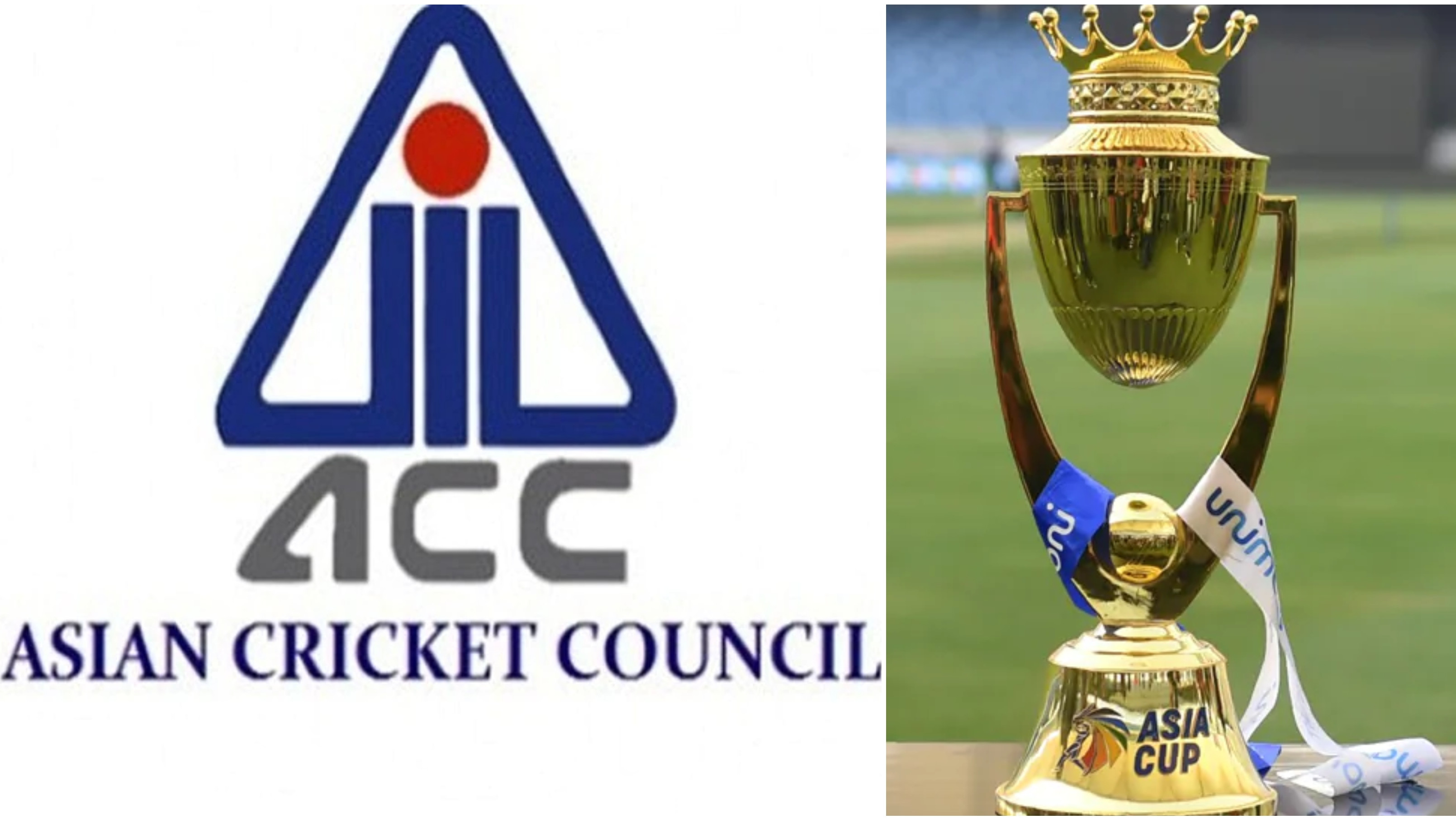 ACC to take a call on the hosting of Asia Cup 2022 later this month: Report 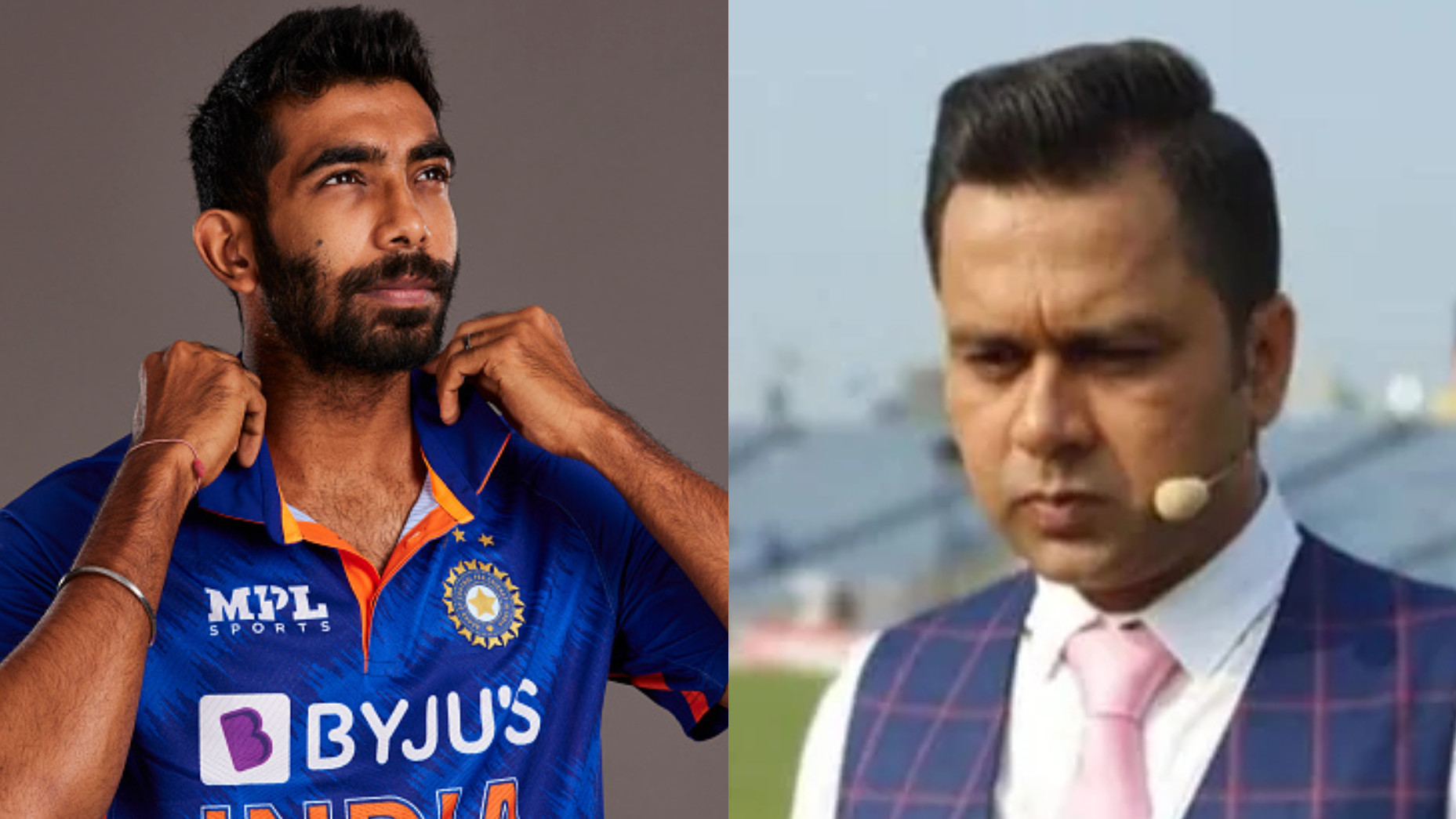 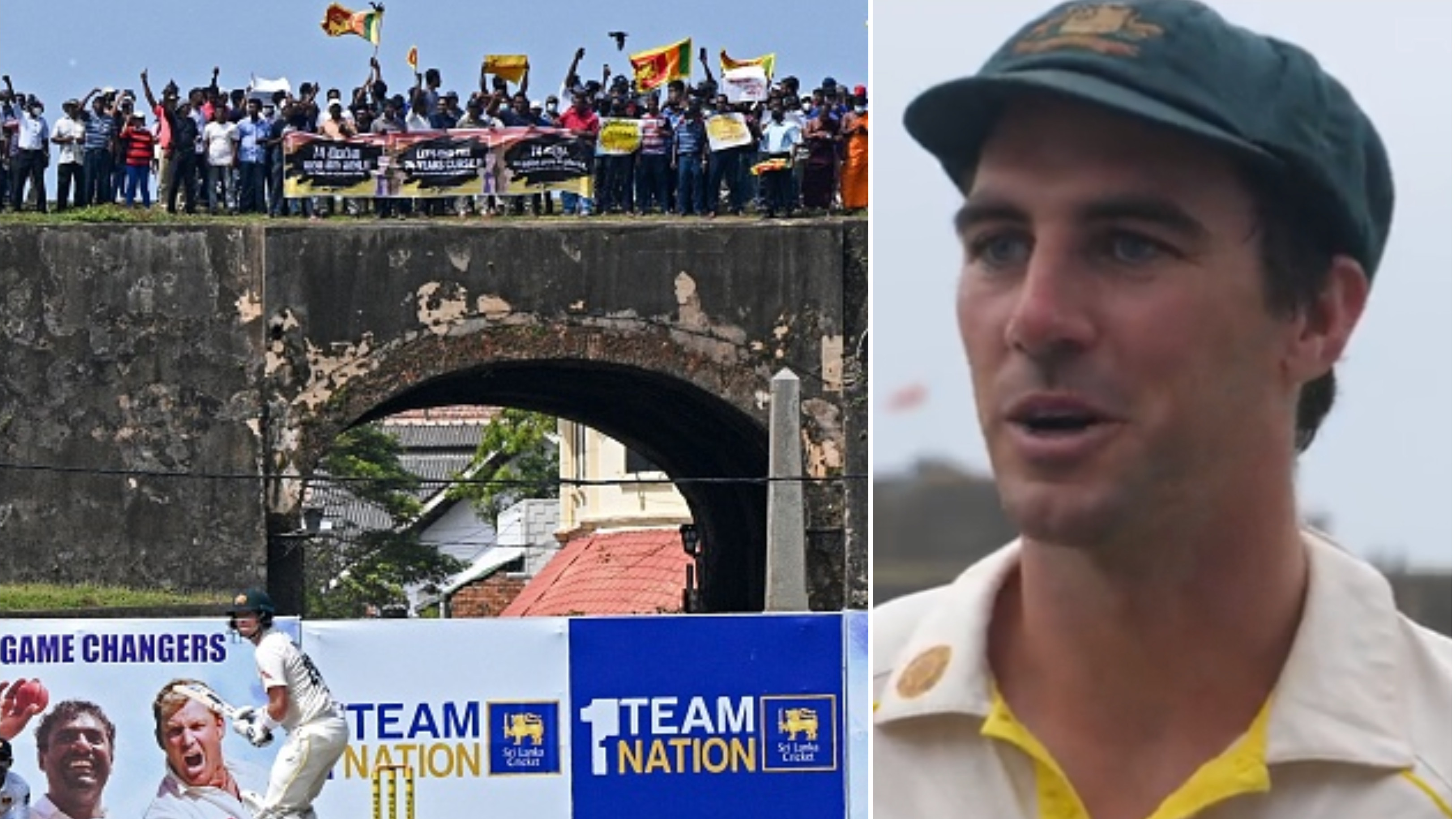