Sri Lanka defeated Australia by 4 runs in the penultimate ODI to seal the series. 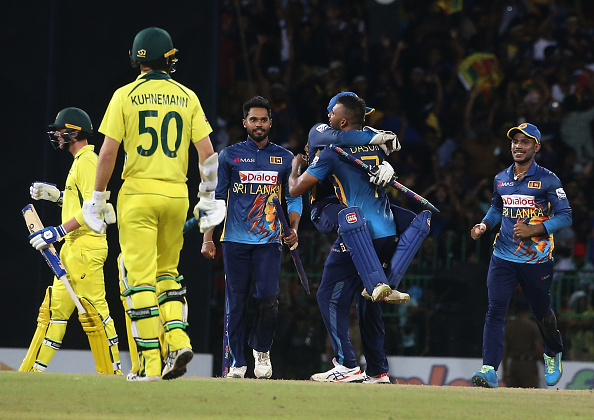 Sri Lanka registered a thrilling 4-run victory over Australia in the fourth ODI at Colombo on Tuesday (June 21) to take an unassailable 3-1 lead in the five-match series.

In reply, David Warner kept the visitors on the track despite wickets tumbling from the other end. The southpaw displayed his fine batting skills to combat Sri Lanka’s bowling, primarily dominated by spin. He was cruising towards his 19th ODI ton but fell short off just one run after getting stumped in the 38th over.

Australia were in the chase till the last over as the match went down to the wire. The tourists needed 19 off the final over bowled by Sri Lanka captain Dasun Shanaka. Australia’s No.10 batter Matthew Kuhnemann gave the home team a scare by hitting three boundaries to bring the equation down to five off one ball.

However, Shanaka held his nerves and bowled a slower delivery to get rid of Kuhnemann on the final ball, bundling out Australia for 254 to seal the match as well as the series.

Sri Lankan cricket fraternity was delighted after the home team's series-clinching victory over the Aussies and they took to Twitter to rejoice the success.

Congratulations @OfficialSLC for a series win!12 years since last won a bilateral series against the mighty Aussies done in style????????Massive win for everyone in & around the cricketing circle! Well done to all involved???????? Huge shoutout to the fans who turned up in numbers???????? #SLvAUS

A historic series win for @OfficialSLC Couldn't have asked for more from Boys…
Excellent performances from @dasunshanaka1 & co,
Let’s win next one with high note????????????????

To all our fans, thank you so much for your massive support! ????#AUSvSL pic.twitter.com/1heZfdne8P

Well done @OfficialSLC Superb team effort and finding ways to win .. that’s the way lads #SLvaus Soo enjoyable to watch .. the walk to the game for many was thoroughly worth it ????????????

Congratulations to the victorious Sri Lankan team for a fantastic series victory against the Aussi’s at home after 30 years ! A true team effort. Well done boys ! Feeling so emotional.

Congratulations @OfficialSLC for the historic series win. Excellent all round performance by @dds75official brilliant century by Asalanka and a great team effort by all ???????????????????????? #SLvAUS

A massive moment for all of us to be proud of ! weldone @OfficialSLC team! Great stuff #charitasalanka @dds75official @Wanindu49 and all the bowlers were super consistent throughout !enjoy the win boys ????????

THE BELIEF IS BACK!
A series win against Aussies after 30 years????
Surely a confidence booster for this young side✨

Asalanka played a gem of an innings????DDS produced an all round performance. Overall a great team effort.
Enjoying the every single moment working with this lot❤️ 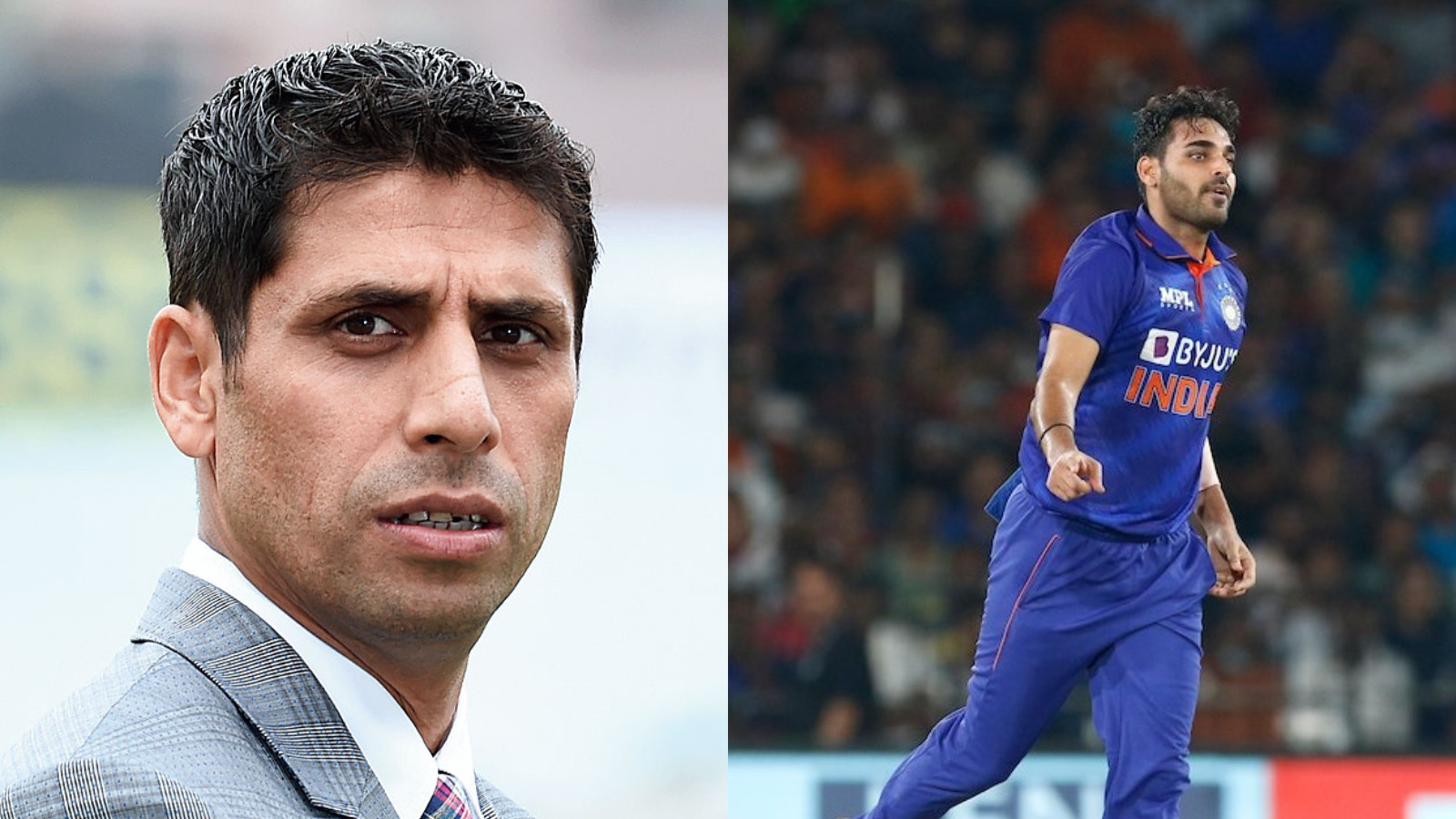 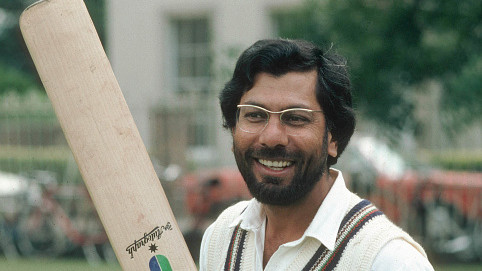 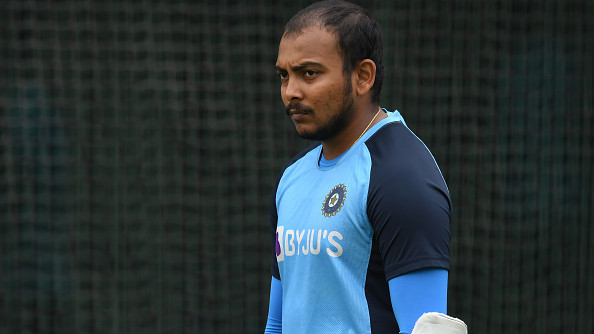