Jaffer and Vaughan never miss a chance to troll one another. 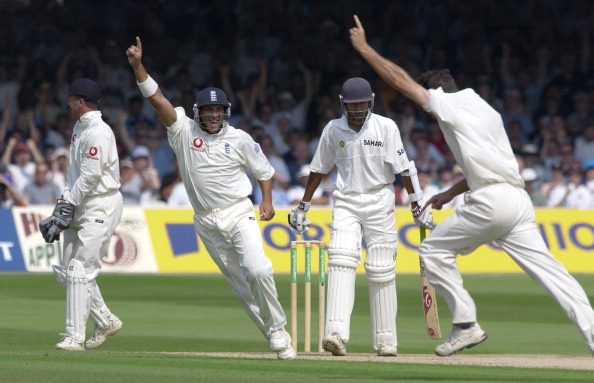 Former cricketers, Michael Vaughan and Wasim Jaffer can truly be the human embodiments of Tom and Jerry, given their constant banter on social media and not letting even one chance go to get the better of one another.

This also means either of them brings up things and achievements from their careers to make a funny jibe at the other, which often leads to amazing and hilarious trolling.

A recent incident on social media saw Michael Vaughan trying to get better of Wasim Jaffer after the latter shared a photo of himself at the home of cricket, the Lord’s ground.

This led to Michael Vaughan reminding Jaffer whether it was the 20th anniversary of him dismissing the Indian opener at the Lord’s, which was also Vaughan’s first Test wicket.

“Is it the 20th anniversary of my first Test wicket you are here for Wasim?” Vaughan quoted Jaffer’s tweet.

Is it the 20th anniversary of my first Test wicket you are here for Wasim ? https://t.co/7Ul5Jw62ra

Not the one to sit and take such jibes lightly, Wasim Jaffer reminded Vaughan of how the Indian team defeated England in the Test series in 2007 and said that he was there for the 15th anniversary of celebrating India’s Test series win over England when Vaughan was the captain of the home side. 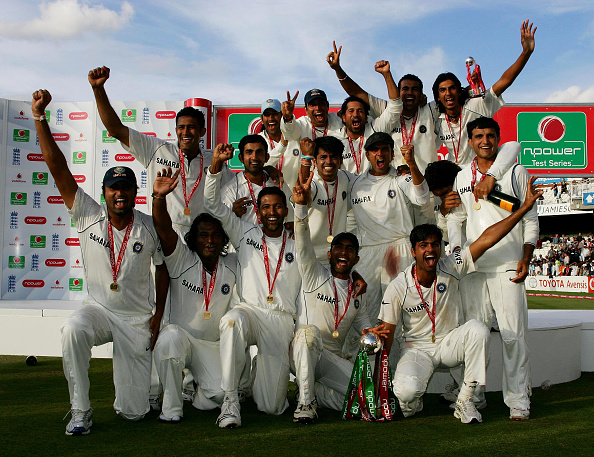 He also shared a photo of the victorious Indian side with caption reading: “Here for the 15th anniversary of this Michael.” 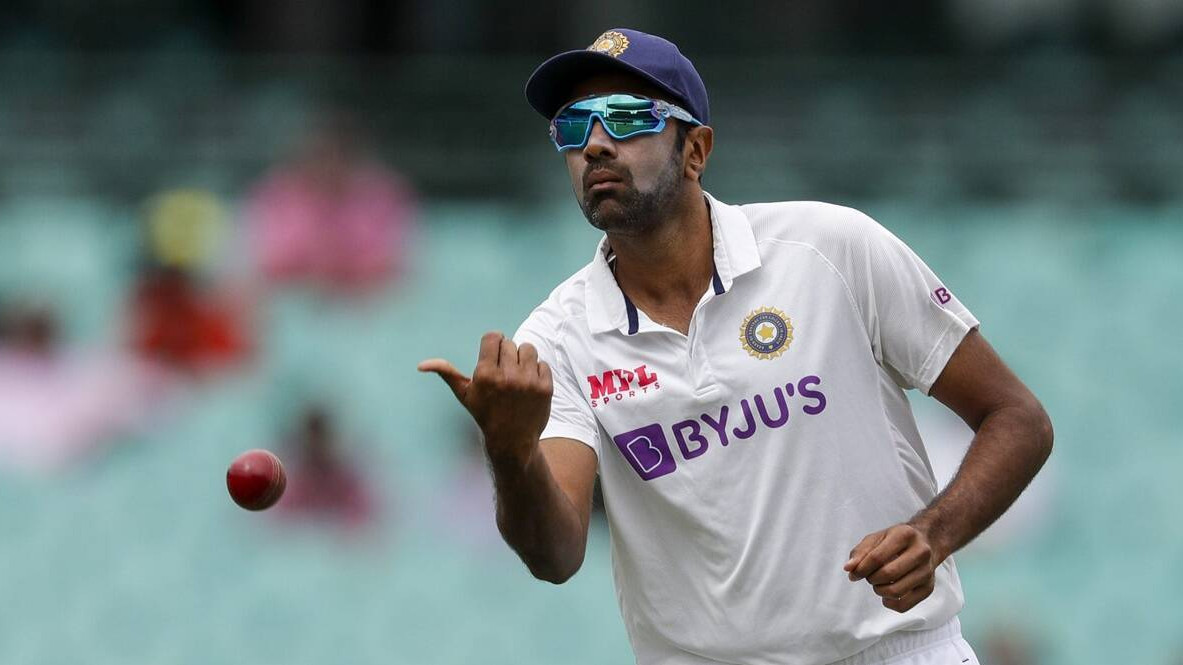 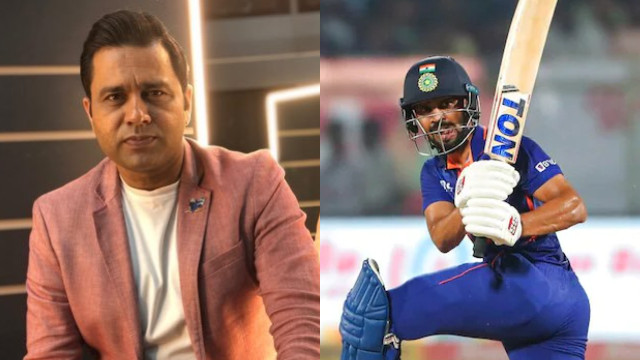 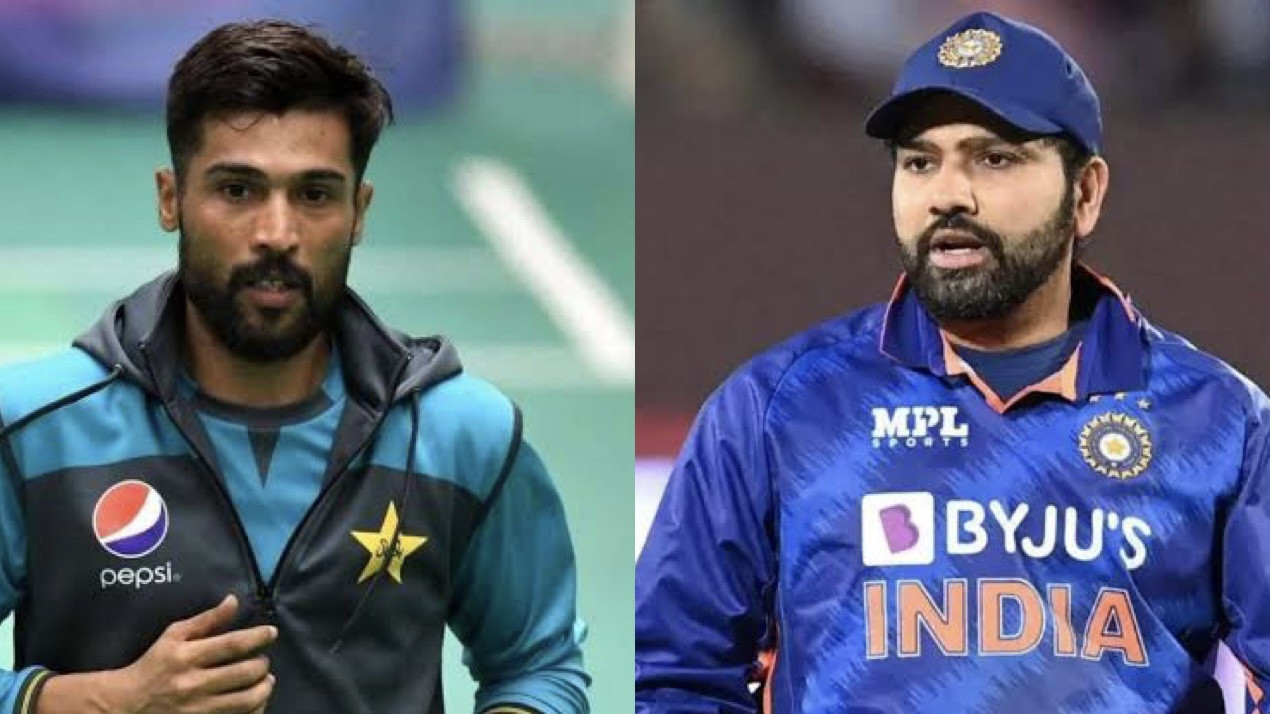