Stirling scored 119 off 51 balls including nine fours and 10 sixes. 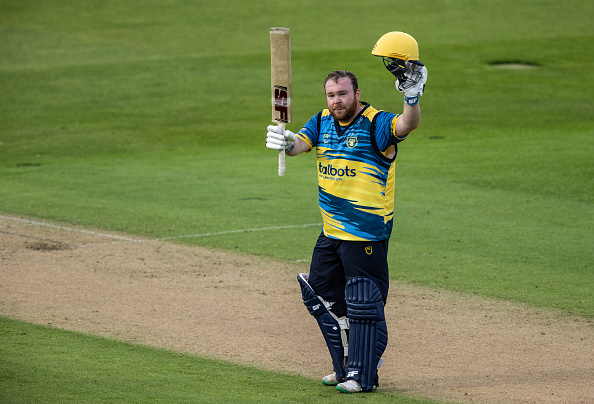 Ireland’s Paul Stirling made headlines for his brutal knock for the Birmingham Bears in the ongoing Vitality Blast T20 2022 competition against Northamptonshire on Thursday, 26 May.

In the Bears' opening match of the tournament, Stirling was at his best as he hit a blistering 46-ball hundred, including taking seamer James Sales for 34 runs in an over.

In the match, which was played at the Edgbaston ground, Stirling unleashed a full array of his big-hitting shots as he scored 119 off 51 balls including nine fours and 10 sixes.

The glory moment came in the 13th over of Bear’s innings, the Irish batsman smacked five successive sixes off Northamptonshire bowler Sales and ended the over with a four through third man off the last ball.

Captained by West Indies all-rounder Carlos Brathwaite, Bears posted 207/3 in 16 overs in a rain-curtailed encounter. The Irish batter put up a partnership of 170 runs with English cricketer Sam Hain off 70 balls. Hain scored 66 runs off 32 balls with nine fours and one six.

However, Northants Steelers managed just 81 runs in 14.2 overs as spinners Danny Briggs and Jake Lintott finished with figures of 3 for 19 and 3 for 21 respectively.

Here is the video of Paul Stirling’s assault in the 13th over where he made 34 runs: 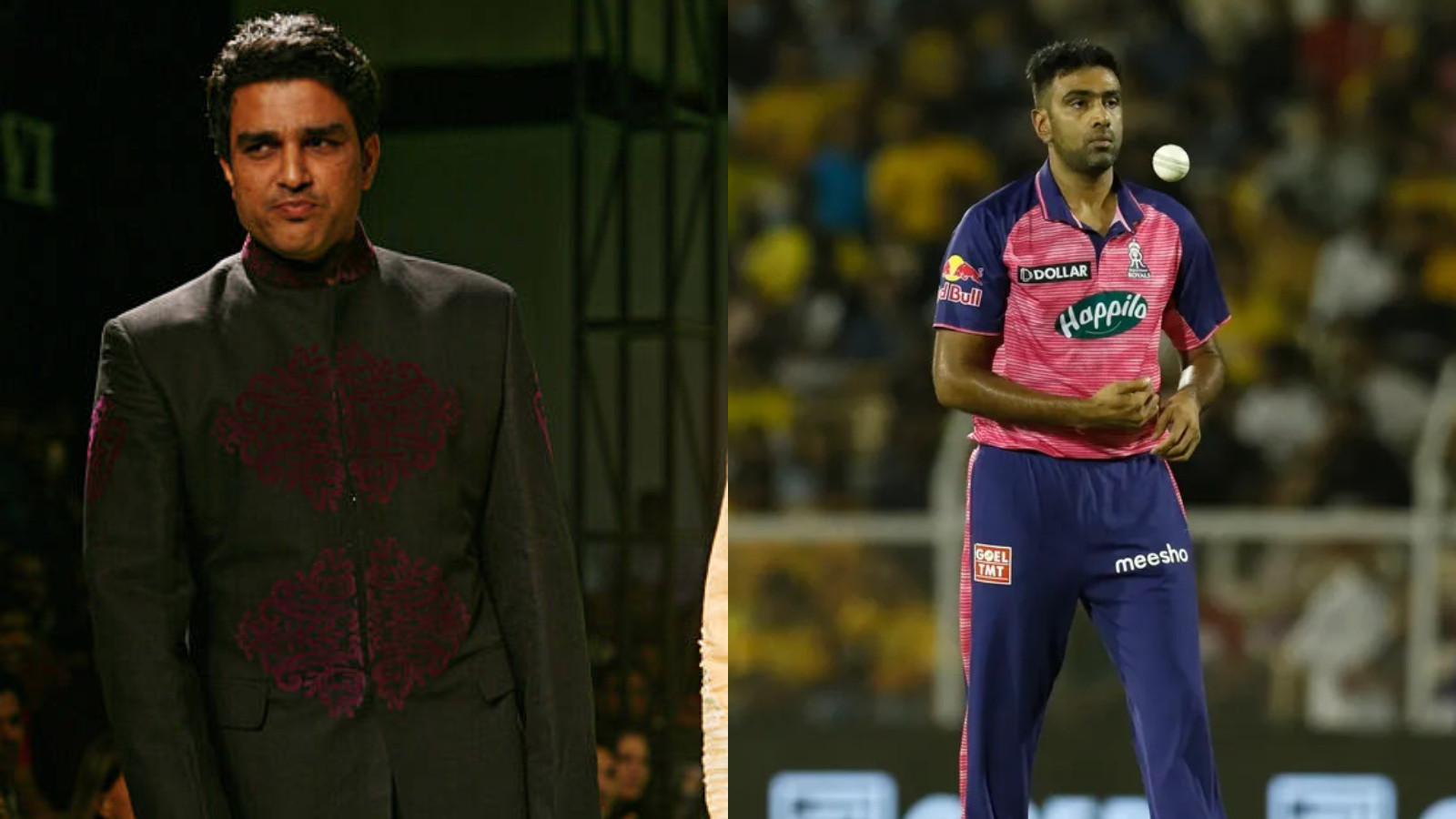 IPL 2022: 'R Ashwin is a problem for RR on flat tracksâ€™ - Sanjay Manjrekar explains why 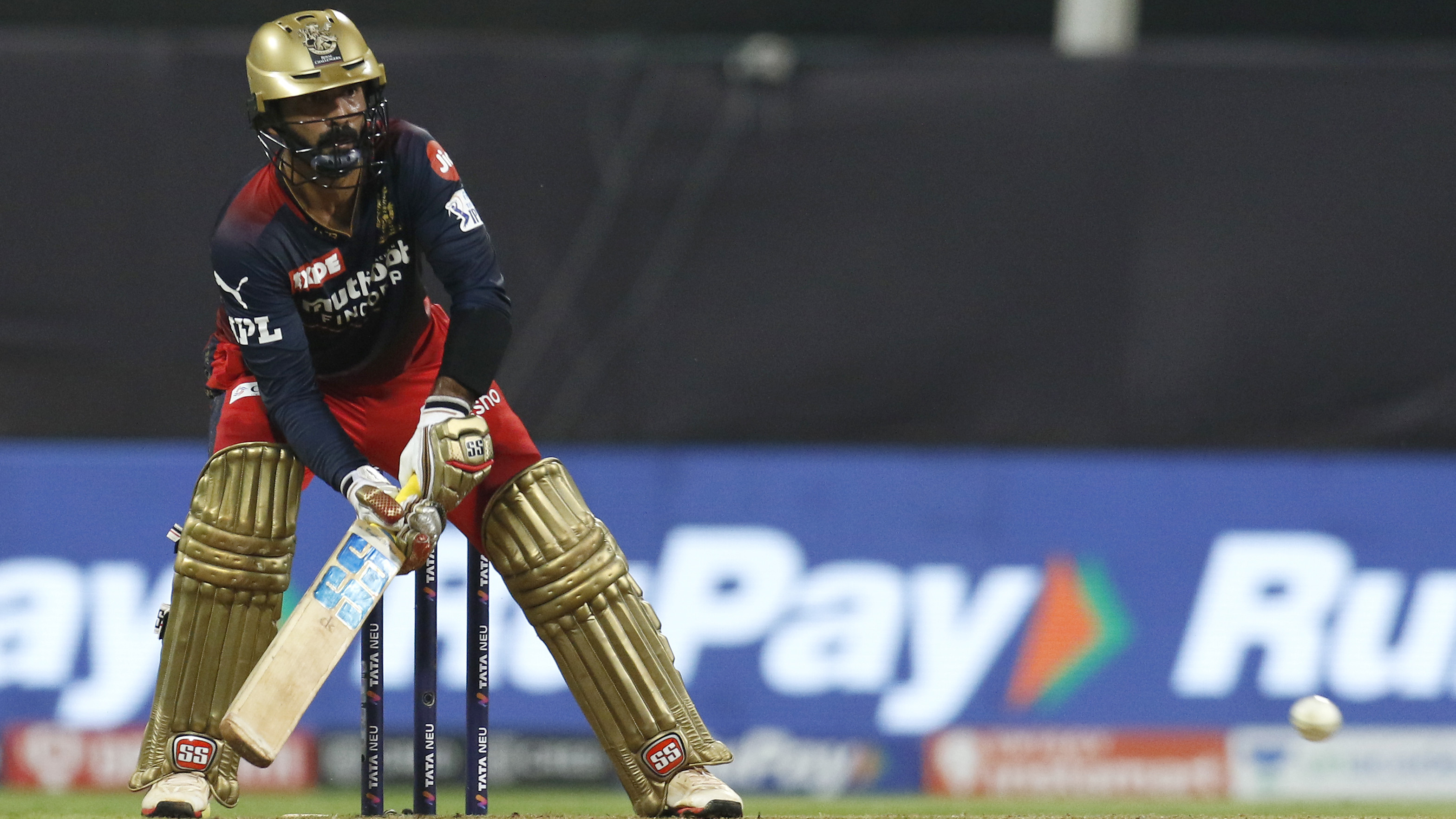 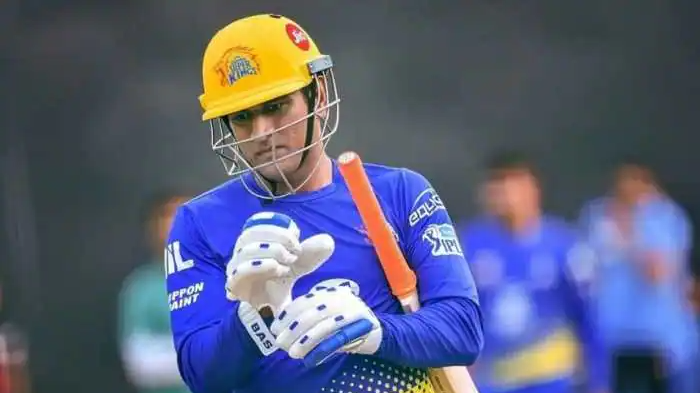